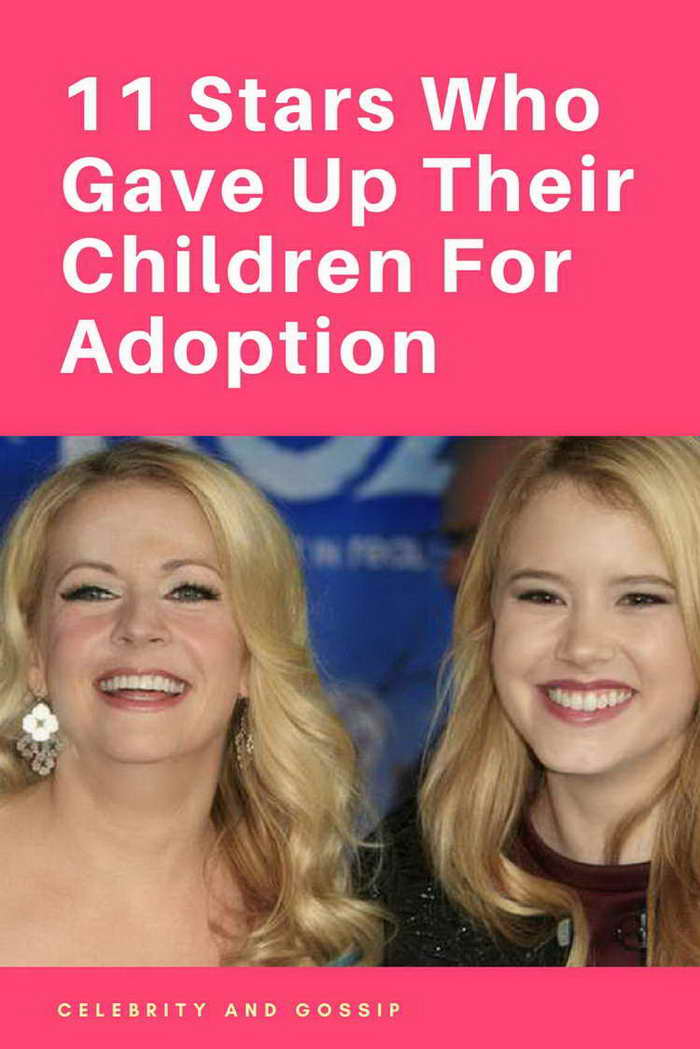 We as society still get tricked into sub consciously thinking that stars are not human. That they are so amazing, and we worship them as if they are gods who are perfect in every possible way. And more so, we wish that we could be them so that we can be worshipped as well. But the truth of the matter is, they are people just like us. Nothing really sets them apart except maybe for their looks and talents. But this article will be focusing on those big stars who had to give up the greatest piece of themselves, their own children. 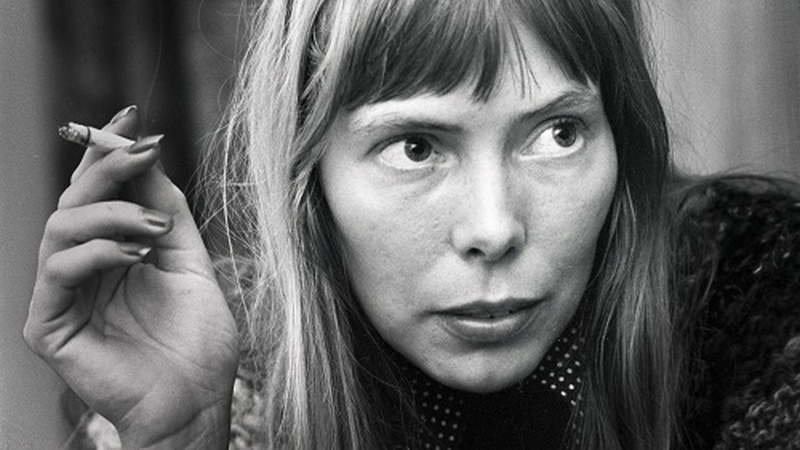 Joni fell pregnant at a very young age, the tender age of 21. At that time, she wasnt famous and was struggling to just make ends meet. But she didnt want her parents to find out about her baby so she hid it and ended up giving the baby to adoption services. This is a sad story with quite an amazing end, she eventually came out to the public about her baby, and then back in 2001 she was reunited with her child, so at least it is a happy ending! 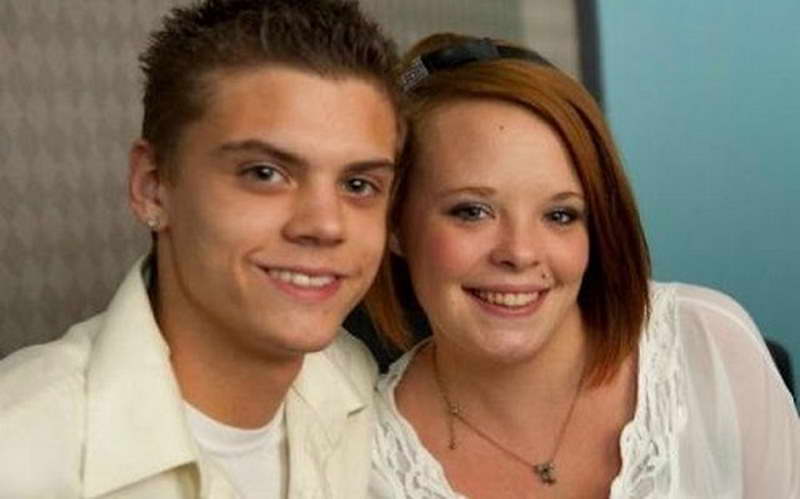 From 16 and Pregnant, these two young stars decided that they couldnt raise their baby Carly, so they gave her to Adoption services. Being so young they still had to finish school and have some financial stability. Now, at a more legal age, they are expecting their second baby, that they will raise themselves. 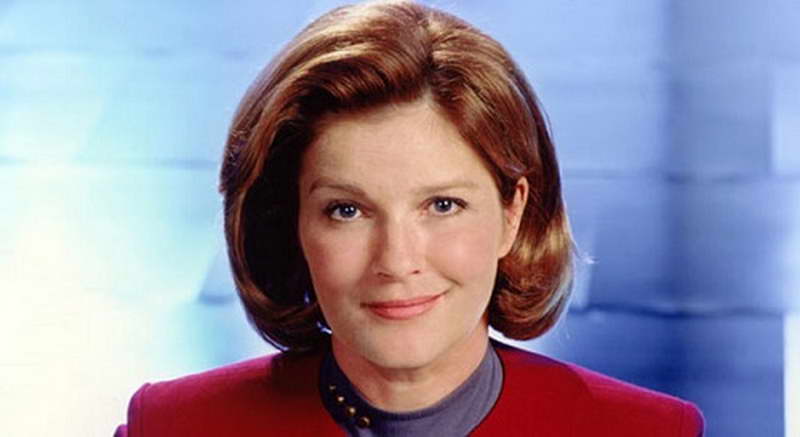 At the age of 21, this star from Orange is the New Black gave up her kid to adoption. She apparently doesnt regret the decision she had made, but she wouldnt do it again since she still has a little bit of heart ache for having to go through with the experience. But at least she was able to be reunited back in 2011 with her kid. 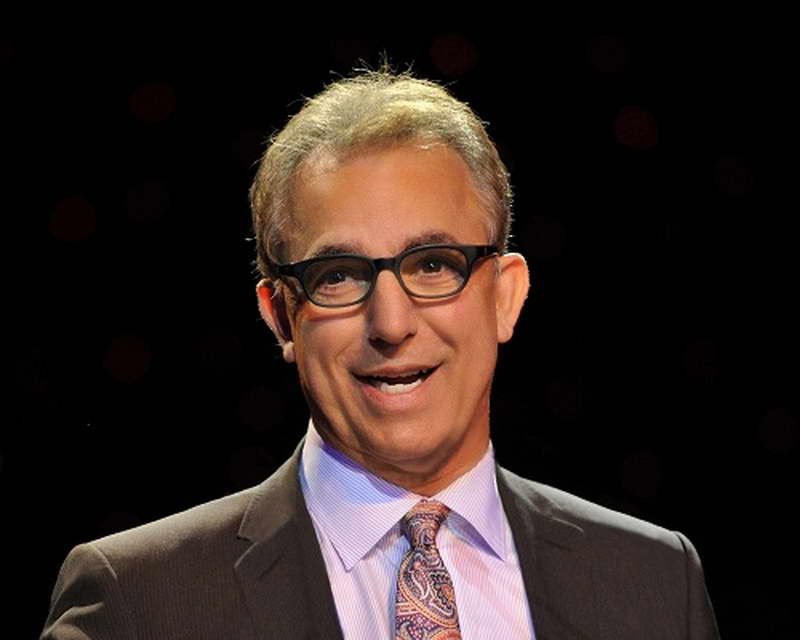 Jays career was only starting up when his girlfriend fell pregnant. After much debate, his girlfriend and him and decided to give the baby up for adoption. Probably to focus on his career and make a future for himself and any other children he may have. But he also was reunited with his son back in 2007. 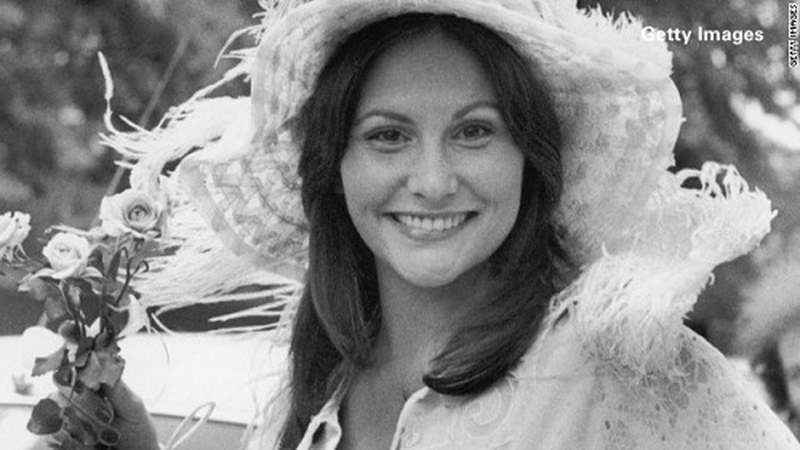 This deceased adult celebrity explained in her autobiography, Ordeal, that when she was 19 years old she had fallen pregnant. She had a son that she claims was her mother who decided to give the baby boy up for adoption. 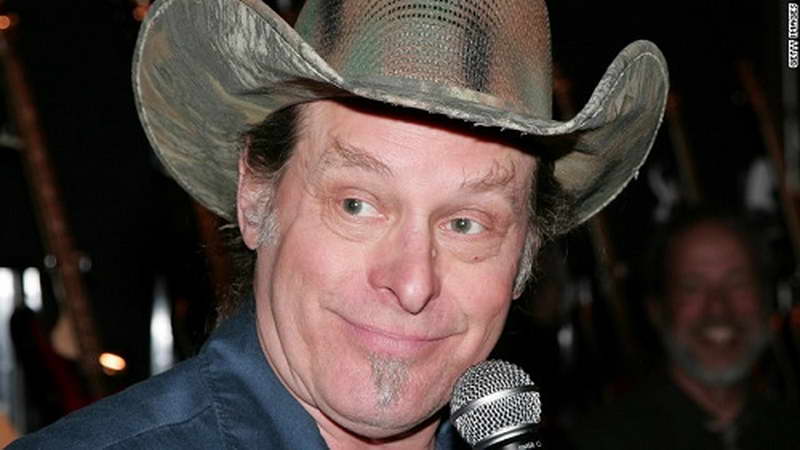 Another star that gave up children for adoption. He was only in his teens when he had his son Ted and daughter Louisa who he reunited with in later years. 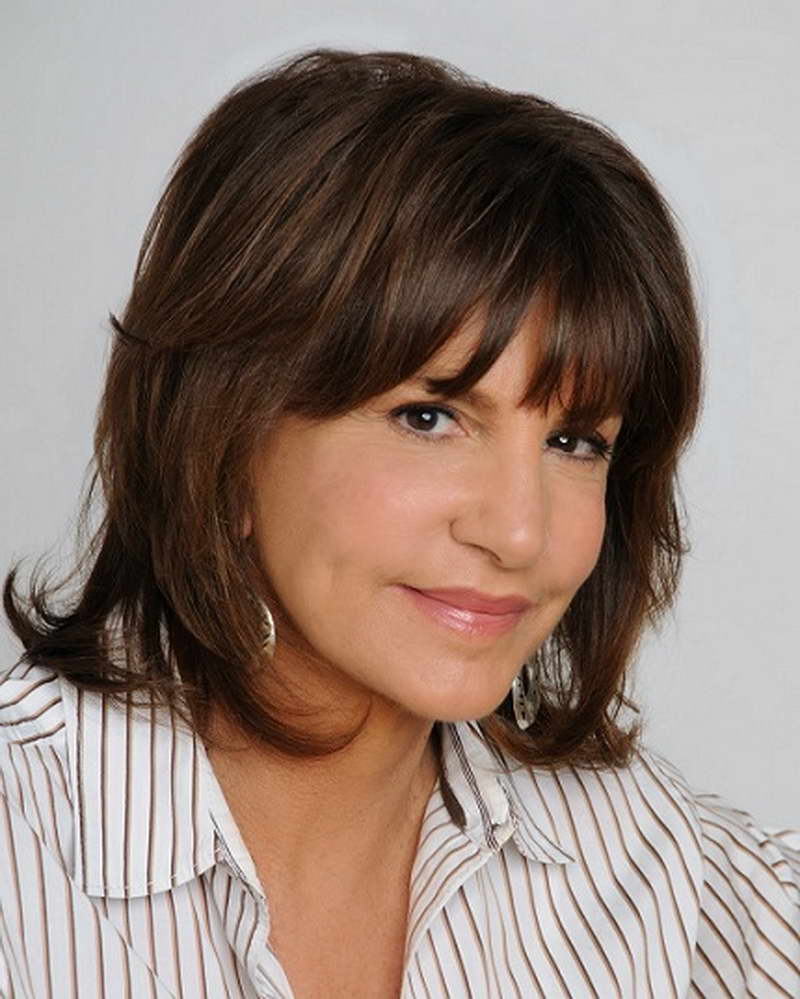 Back in 1976, she had given up her son Christopher for adoption. Many years after they had reunited, and they grew so close, that he is now the god father of her second son. 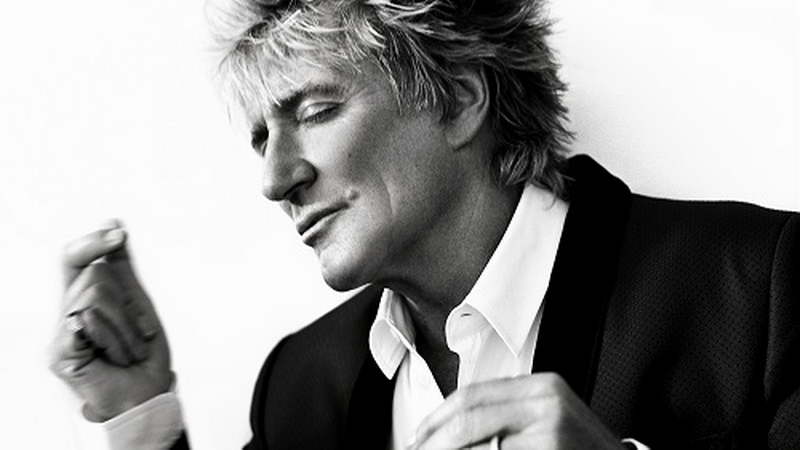 Back when he was about 17 years old, Rod got his girlfriend pregnant, but being that age they decided to give up their baby girl Sarah Streeter. Many years later, her adoptive parents died, so he decided to find her and start building a proper relationship with her again. 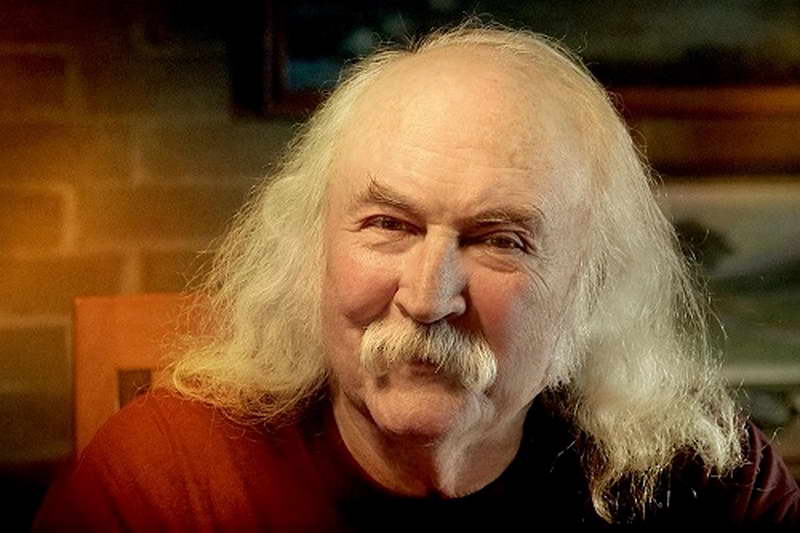 Back in the 60s, David and his then girl friend had a baby boy in which they decided to give up. After some years, David found his son to be reunited. Now, James Raymond is also an amazing singer who also performs on stage with his dad. 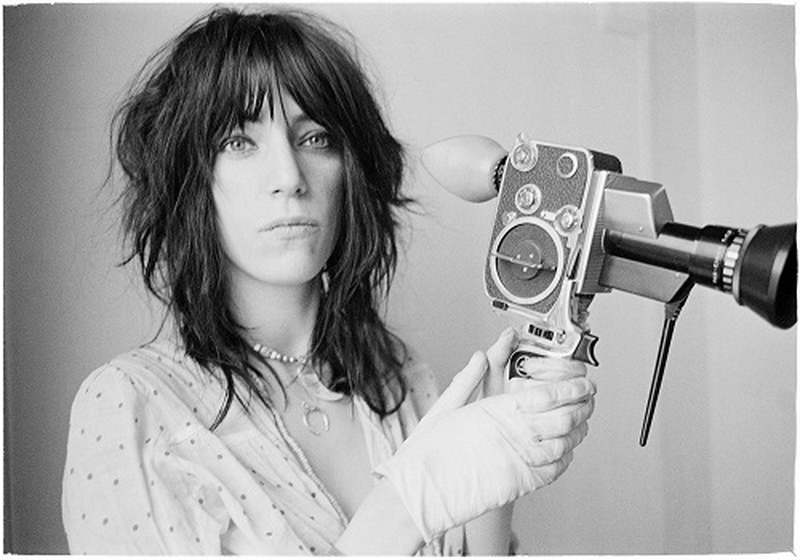 At the tender age of 19, Patti was a high school drop out and had a baby. So she decided to give the baby a better life by giving it up for adoption. She now admits that it was one of the toughest decisions she has ever made. 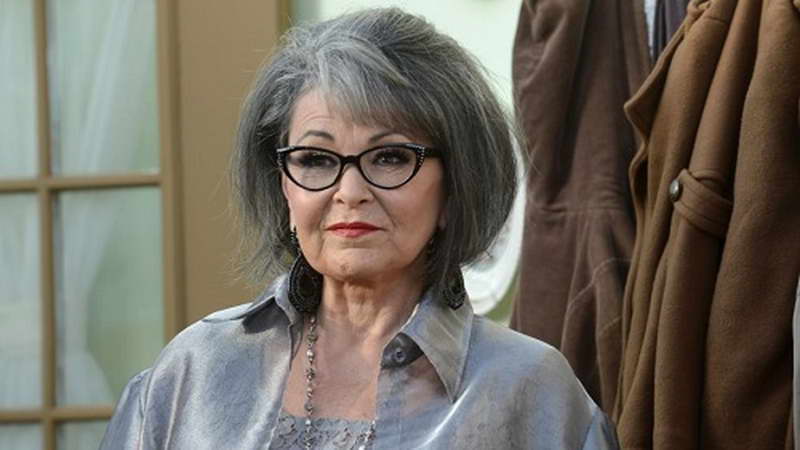 This comedian, like most others, have had some tough lives before finding their fame. Roseanne had a baby girl when she was 17 years old who she loved and wanted to keep. But the decision was a tough one since she was a single mother with no steady pay check, so the decision for adoption was the best option for them both.

Tags :
celebs , stars who gave up their children for adoption , celebrities ,
 Previous Post
11 Things Women Expect During Their Wedding Night Sex
Next Post 
Cops Reveal The Strangest Things People Have Done To Get Out Of Ticket