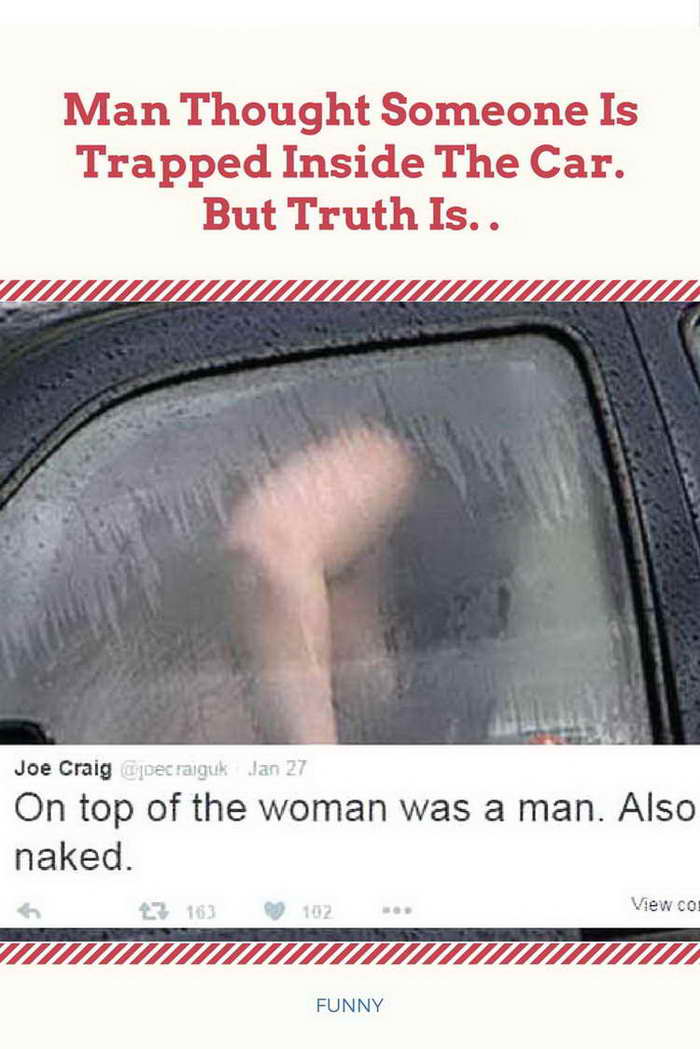 Man Thought Someone is Trapped Inside the Car. But Truth is. .

by Qunki Team | funny
Home > funny > Man Thought Someone is Trapped Inside the Car. But Truth is. . 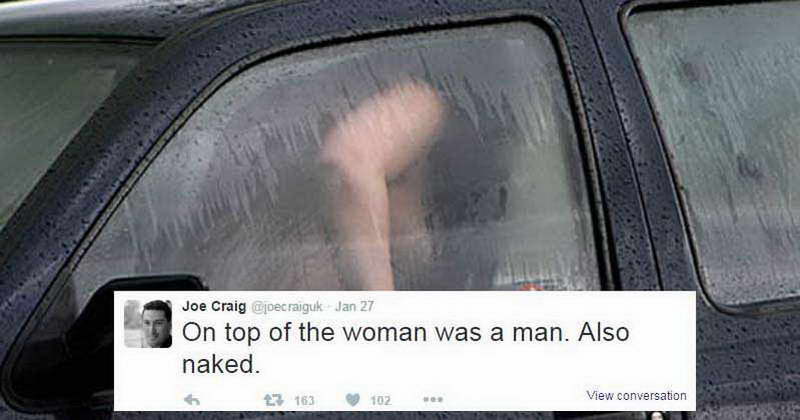 Innocence is a great virtue, but our man here just took it to another level.

was walking his dog one night when he heard a woman screaming inside a car. His first step was to save the woman and he headed over to the car in anticipation.

But what happened next was inappropriateand hilarious. What he saw, he would never be able to unsee it. Lets go through the story and have a good laff. 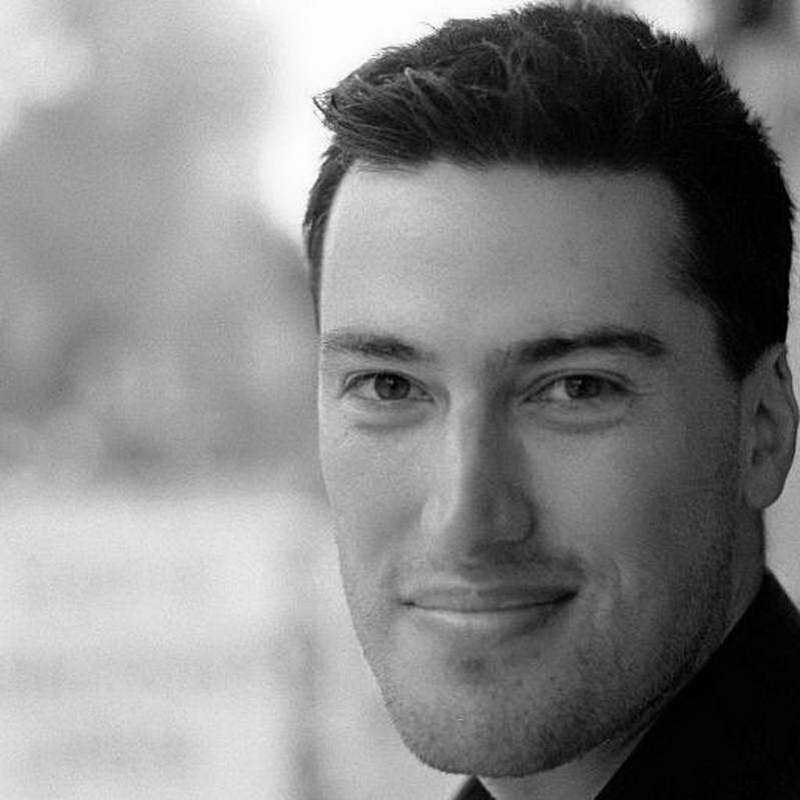 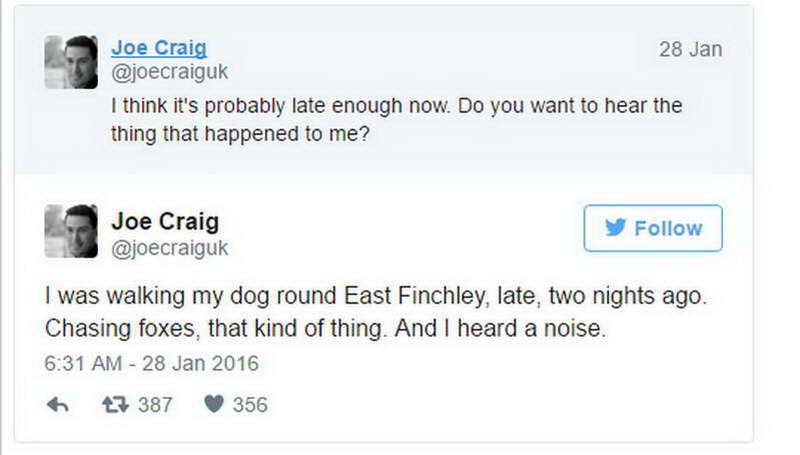 3 Once he was walking his dog round East Finchley 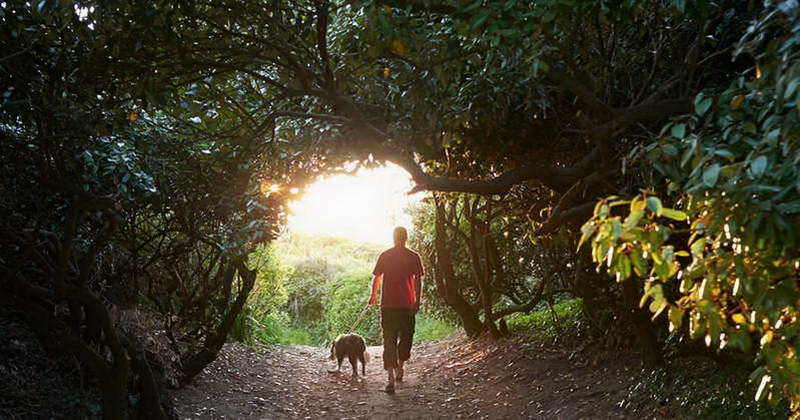 4 He heard muffled screaming and saw the boot of the car rattling. 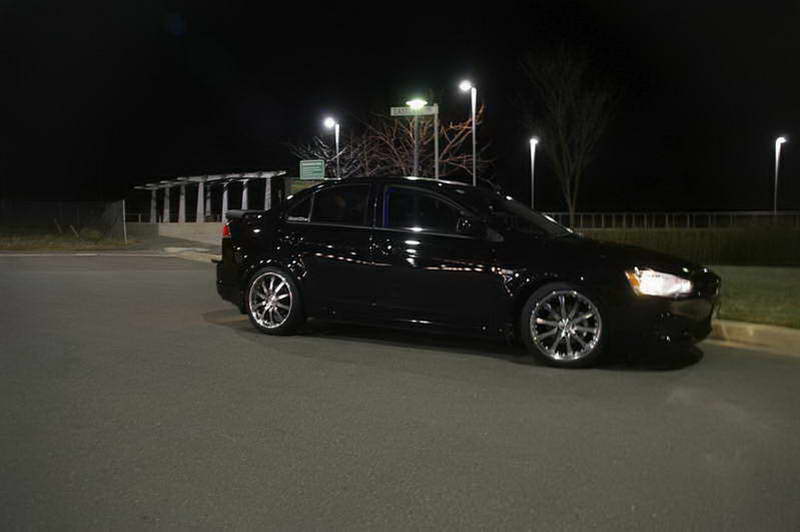 When he saw it, he thought someone is trapped in boot of the car and crying to get help. He couldnt see exactly as it is dark. But as he get closer to the car he was sure the screams coming from the car. 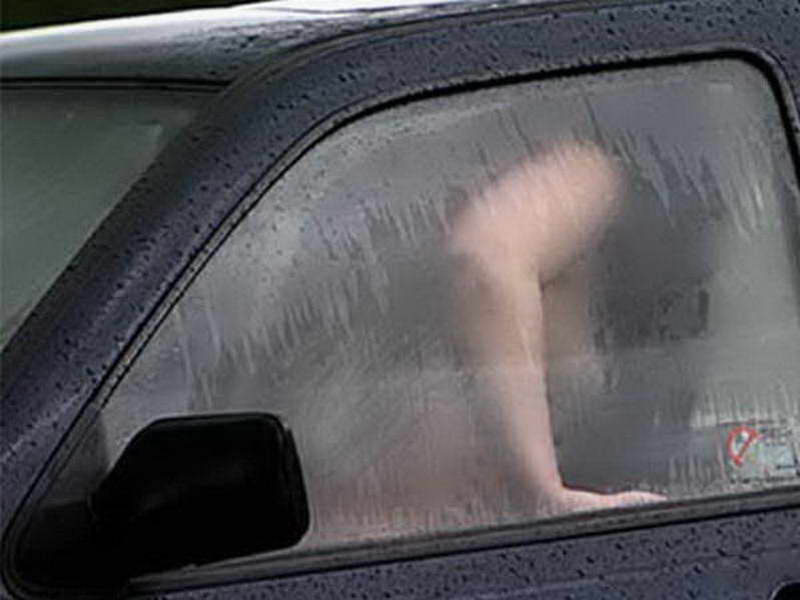 He thought he can help the person who is in danger. But when he opened the boot, he saw a woman staring at him.

6 The woman was [email protected] 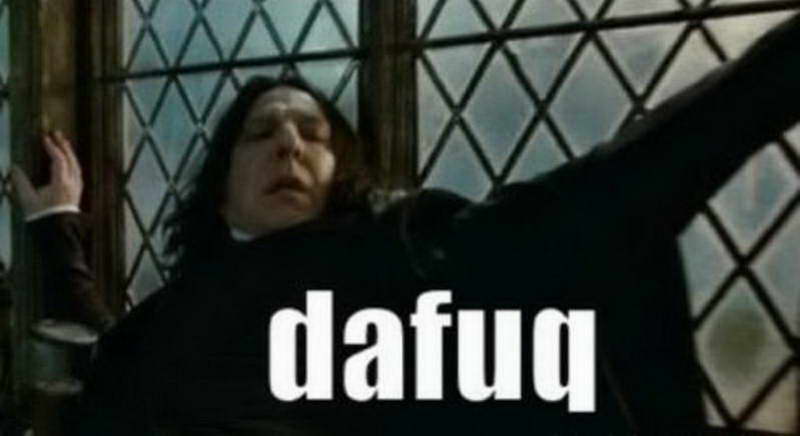 On top of the woman was the man. Also [email protected]

7 How to respond in such an awkward situation ?

he said I thought you were trapped just like a hostage. Because of the screaming and rattling. But I see now you dont need my help. Either of you. Do carry on..

Though he wanted to offer a little encouragement.

Share this hilarious incident with your friends and laugh your hearts out.

Tags :
funny ,
 Previous Post
5 Reasons Why Urination After Intercourse Is Important!
Next Post 
Dad Fails That Will Make You Howl With Laughter!