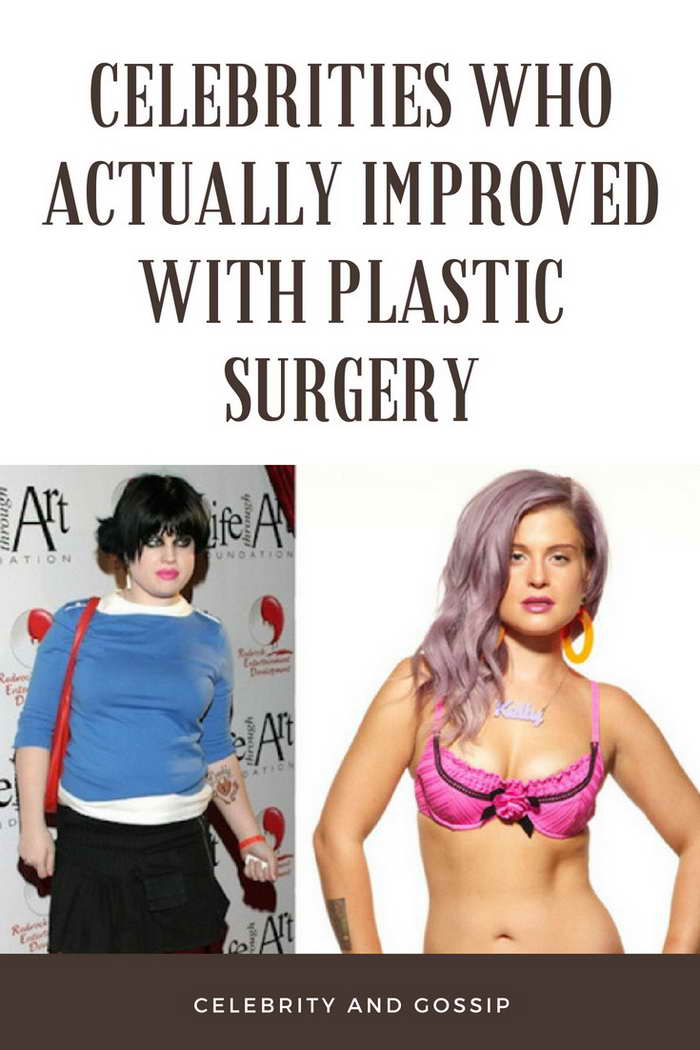 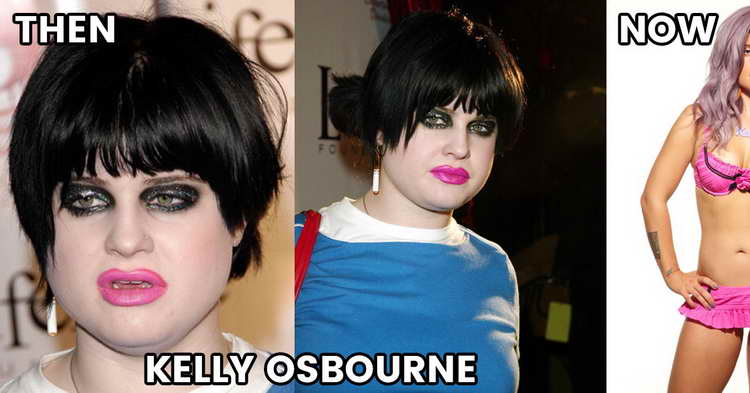 Plastic surgery is extremely popular nowadays, especially among celebrities. To retain their youthful appearance, they don't hesitate to perform multiple surgeries and Botox treatments. While things can go awry at times, they are usually successful. This article lists the top 10 celebrities whose appearances improved significantly due to plastic surgeries. 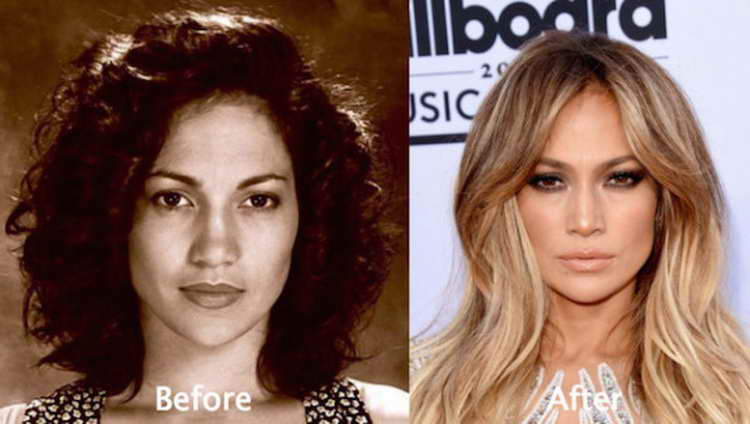 Jennifer Lopez doesn't accept that she had any plastic surgeries and claims that these are just rumors but well looking at this transformation, I don't think there is any doubt in anyone's mind. 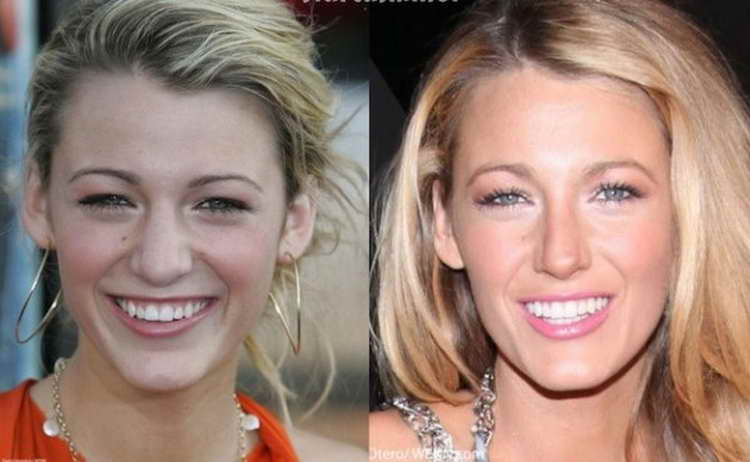 There have been rumors that she has done a nose job, and we have to agree that the rumor seems to be true. 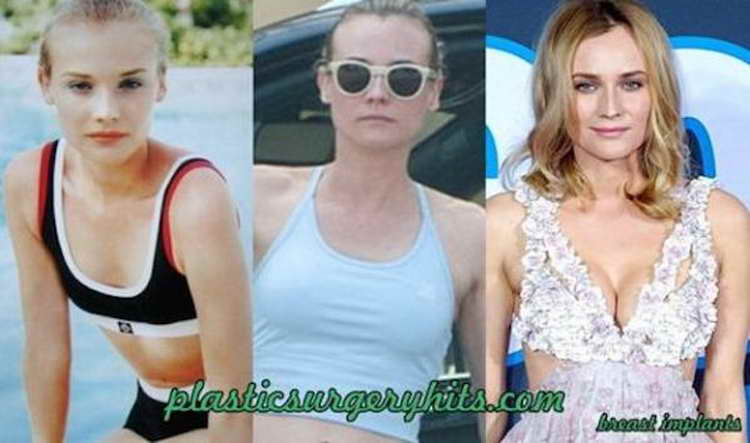 Dian Kruger is a German actress and model and also the girlfriend of Joshua Jackson. The media channels reported that she has gone through breast augmentation recently. She didn't make any comments on that news, but these images are starting to show the obvious. 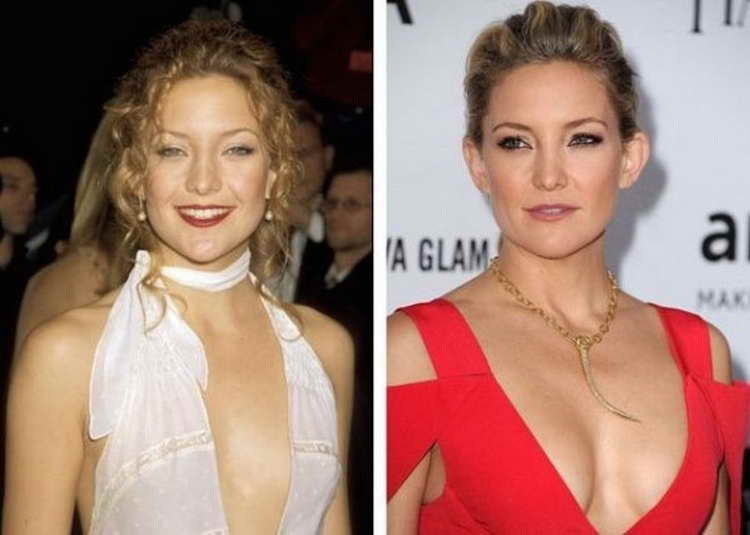 Kates appearance has improved over the years. There is no doubt that she has gone through breast augmentation. Judging from these images, we also believe that a nose job has been performed since her nose keeps getting thinner. 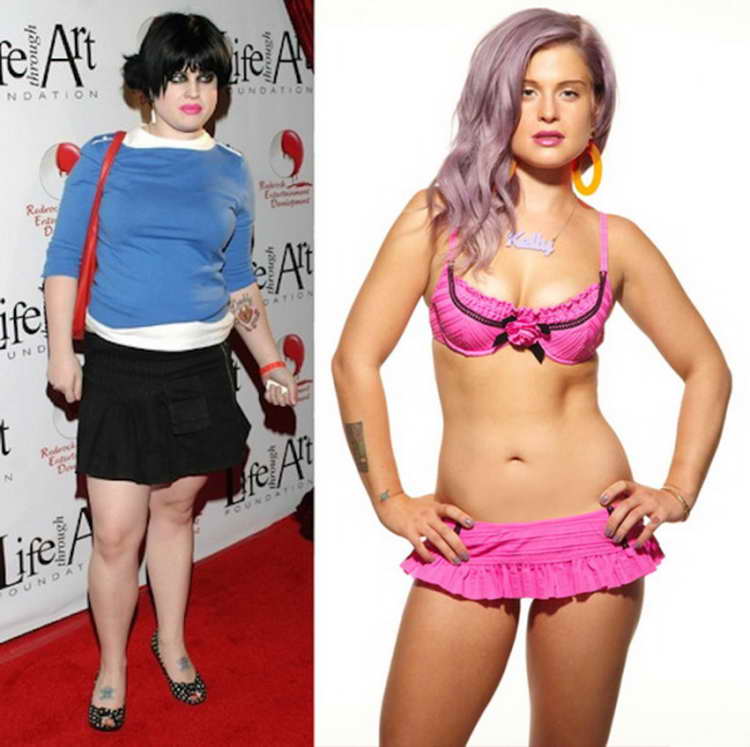 To be honest, this is a massive difference. She earlier seemed a drag queen, but now she looks quite hot, and the nose also looks thinner. But these can't be attributed to plastic surgery with full confidence since she has lost over 70 pounds of weight in the second picture. 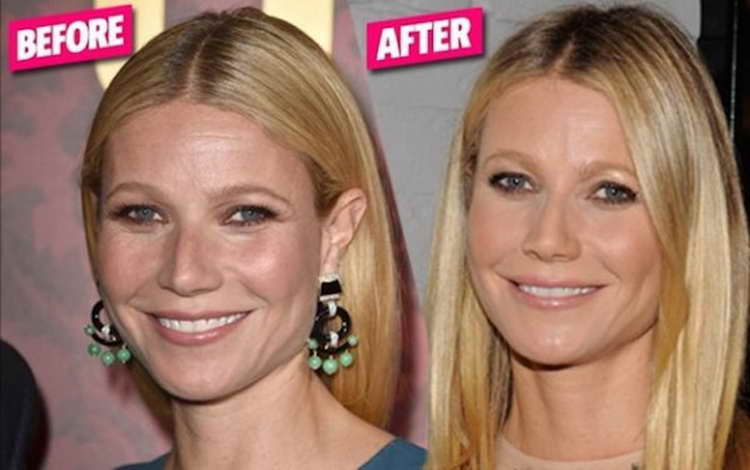 She has never denied that she has been using Botox to keep her skin youthful. And we also believe that a nose job has been done. 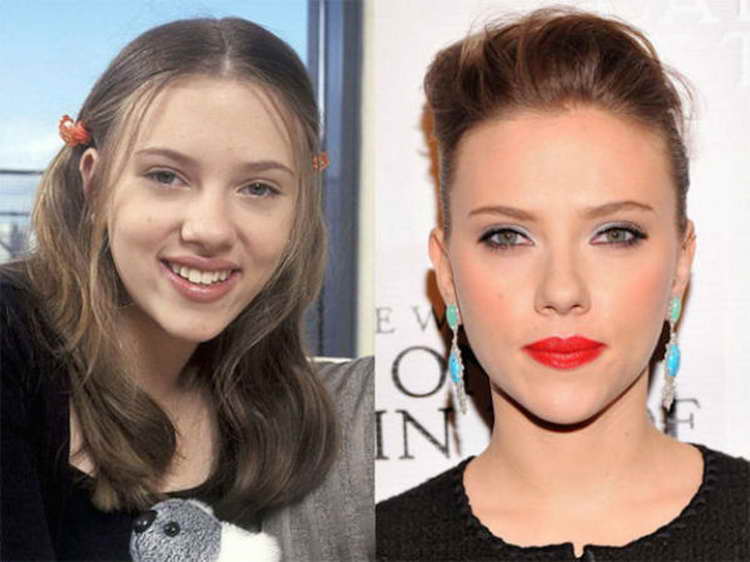 These pictures indicate that her lips might be a bit fuller, but we aren't sure if that's due to plastic surgery. However, she had a nose job and is looking great now.

Tags :
celebrity ,
 Previous Post
10 Things That’ll Take No Time In Ruining Your Relationships
Next Post 
Why Men And Women Will Never Understand Each Other !