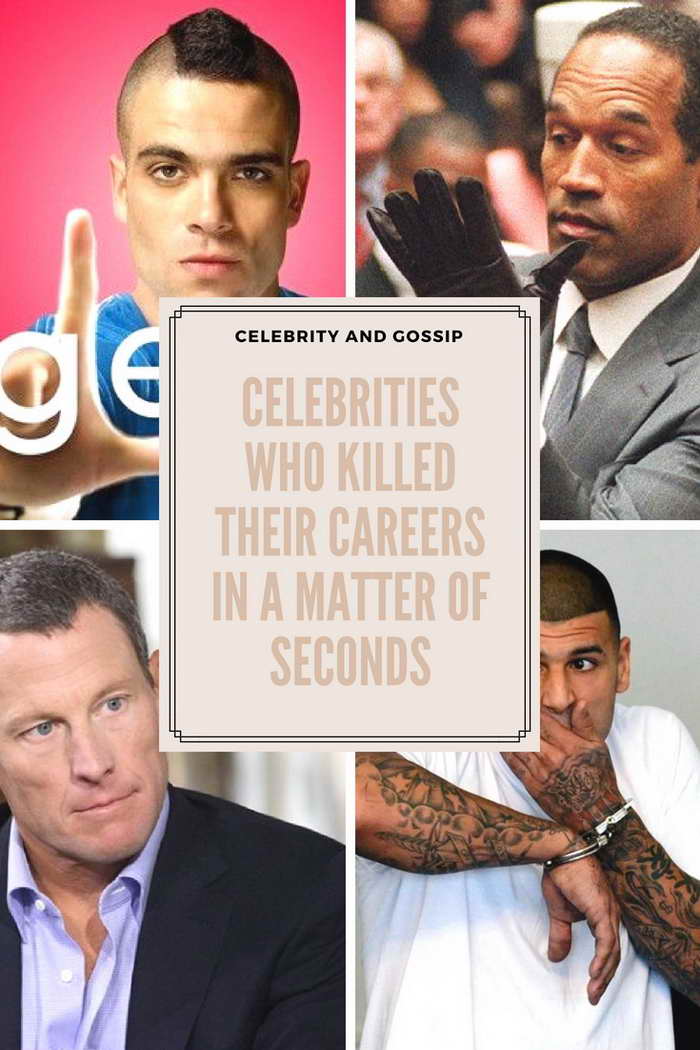 Celebrities Who Killed Their Careers In A Matter Of Seconds 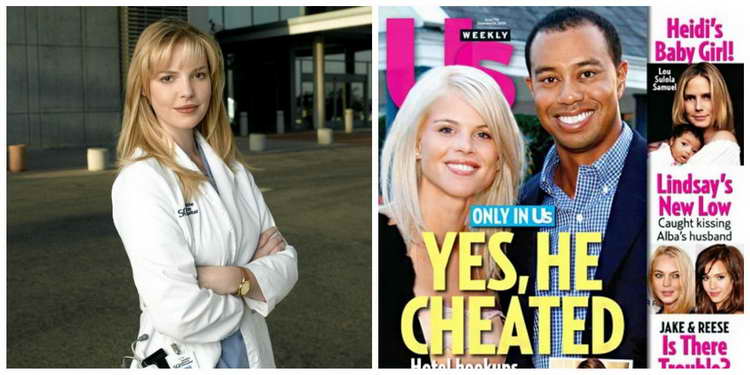 Celebrities That Killed Their Careers In A Matter Of Seconds 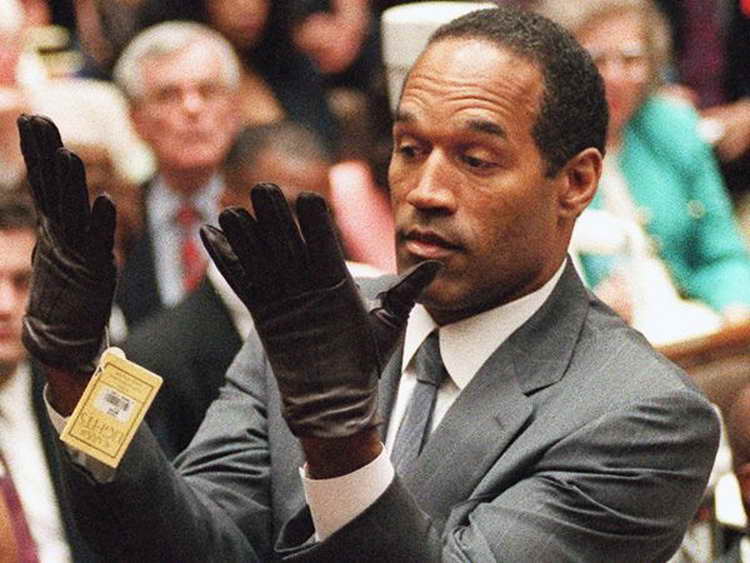 OJ Simpson received a lot of respect in both sports as well as Hollywood. Things were going quite well for him since very few retired athletes have been so successful in Hollywood. However, the fact that he was a bit of psychopath brought him down.

He is currently in prison; FX does have a show on his life. 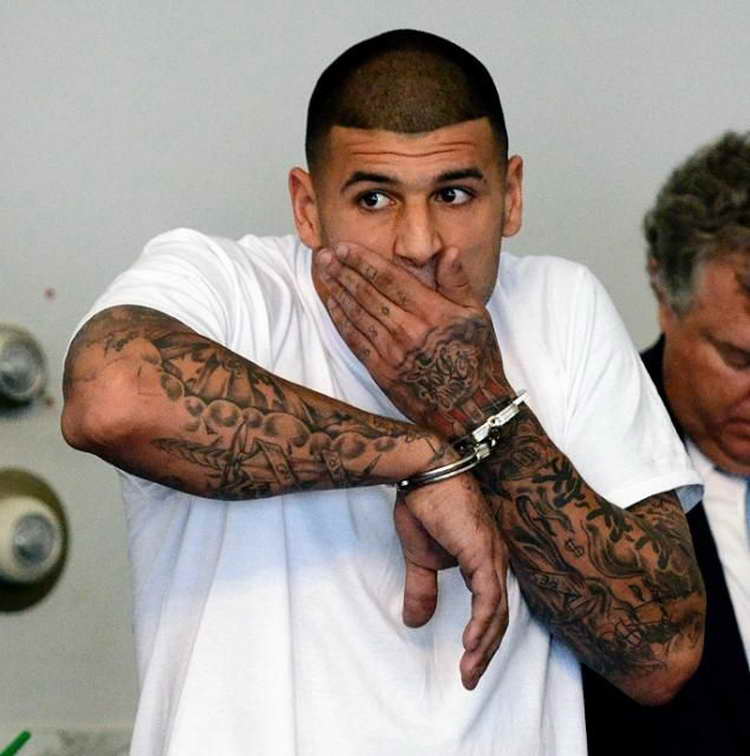 Like OJ Simpson, Aaron too was a promising footballer. His career was set after he signed a multi-million dollar contract extension with the Patriots. However, it all ended when he murdered his friend and then disposed of the body leaving behind plenty of evidence. 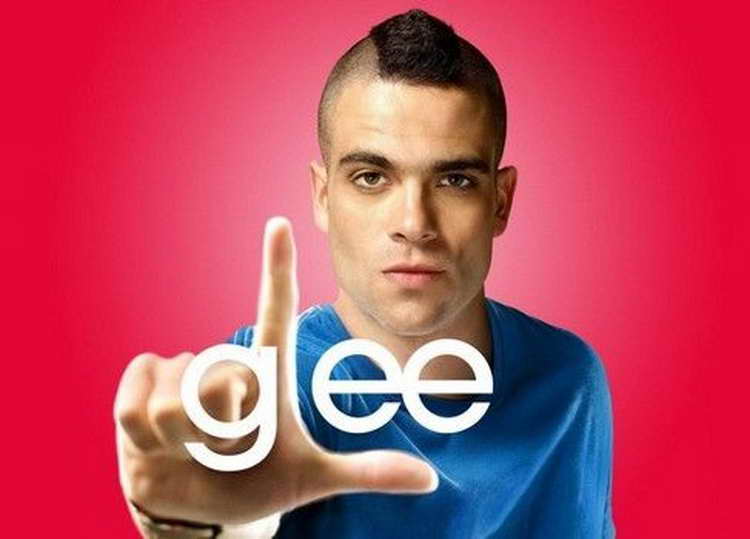 He played the role of Noah Puckerman on Glee, a popular TV show. However, last year, his PC was found to contain hundreds of pictures of small children, so he was arrested.

People take paedophiles extremely seriously, and once you get involved in this, there is no coming back. 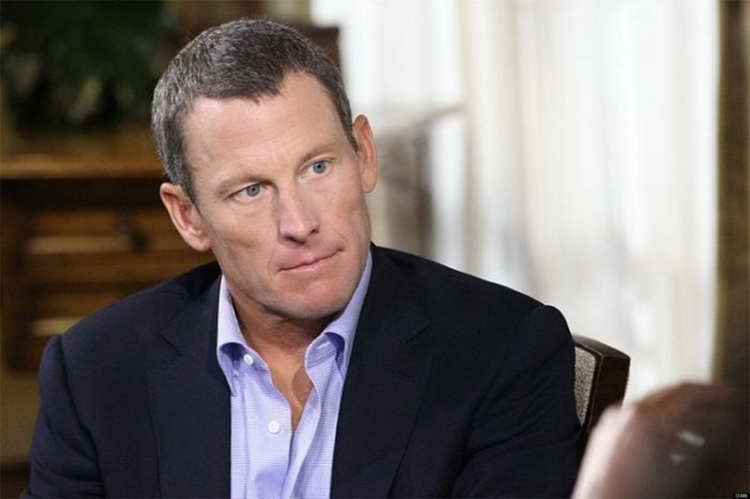 Multiple drug arrests within a few years hampered his reputation and status. Also, he once sucker punched a 17-year-old boy in the park, who then tried to choke him. And the fact that he was found covered in chocolate syrup didn't help him at all. 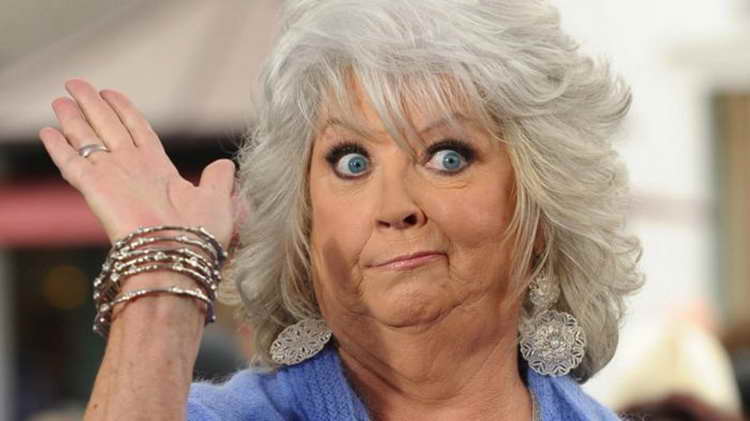 She used the N word and even admitted to using that. She got dropped by all of her endorsements.

A former employee sued her, and when she was asked if she had ever used that word before, she replied in the affirmative. 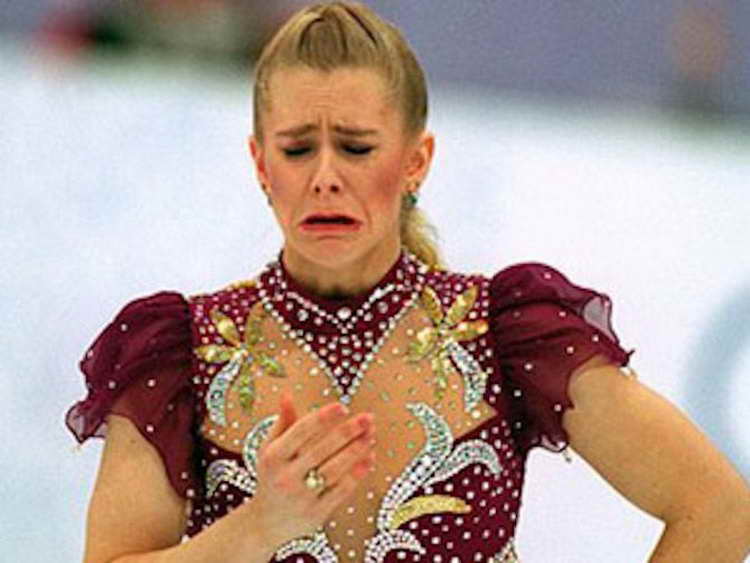 She was a popular figure skater. She came into the limelight after she hired a thug to break Nancy Kerrigan's leg intentionally. Since that incident, she has been seen on TV often. She has also been a land speed record holder and an adult star.

So some people believe that instead of ending, that incident kick-started her career. 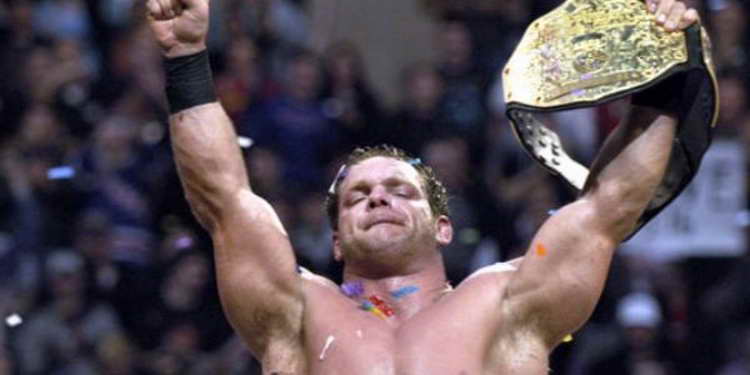 Chris was an incredible wrestler and had a legendary reputation. Everything got erased when he murdered his child and wife and then committed suicide. Before the investigation, WWE held a memorial episode of RAW in memory of Chris. However, once the truth was revealed, they quickly tried to remove any connection with Benoit.

In fact, for the next few years, the name Benoit was never even announced on WWE. 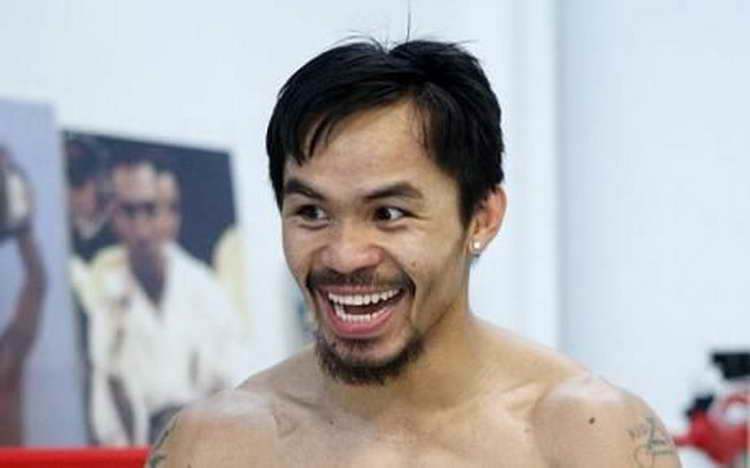 He used to be the champion of Filipinos. This ended when he referred to gays as worse than animals. Considering that there are numerous gays in the Philippines, he lost all support after that, ending his career. 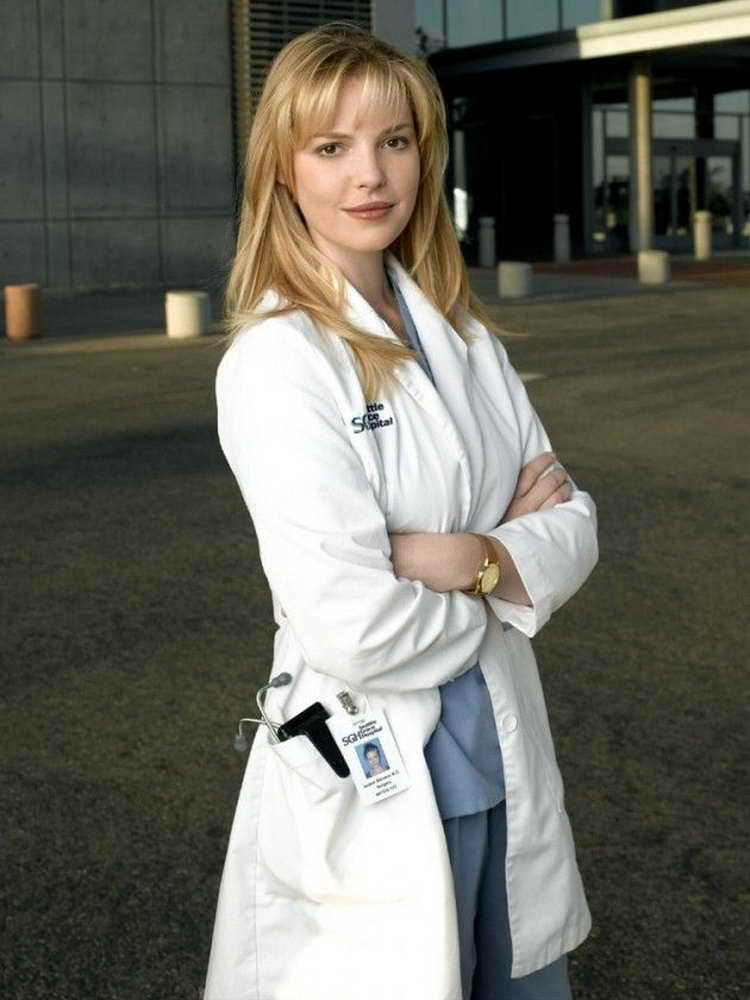 She used to be on Grey's Anatomy and also acted in a few Hollywood movies, and her career was all set. However, when she was nominated for an Emmy award, she said that she didn't prefer the writing for her character and refused to take the award. After this incident, she left the show, since the writers and Katherine had a big fight.

That pretty much ended her career, even when she had so much potential. You can now see her sometimes in cat litter commercials. 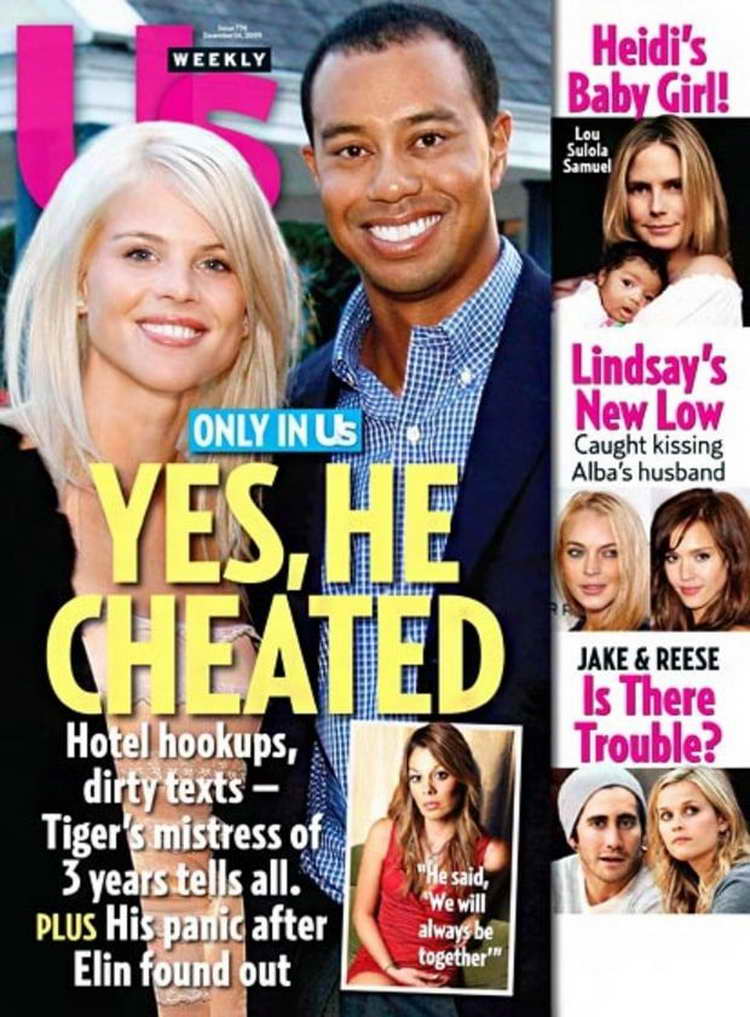 His career really ended in just a matter of seconds. More and more women were getting involved with each passing second as his lover. Not only did he lose all of his endorsements, but he also was never able to play at his best level ever again. 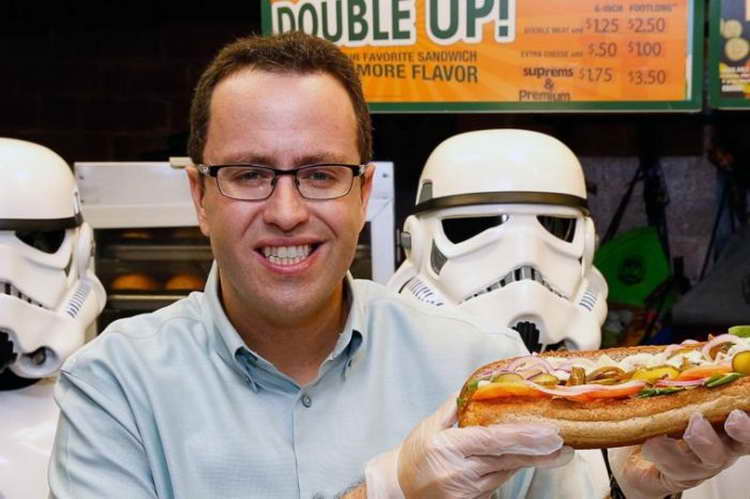 No one knew him earlier, but he became famous and wealthy by selling sandwiches. He is a source of inspiration to people who want to reduce their weight. However, all of this was taken away because of one simple reason.

He was unable to control his love for little kids. 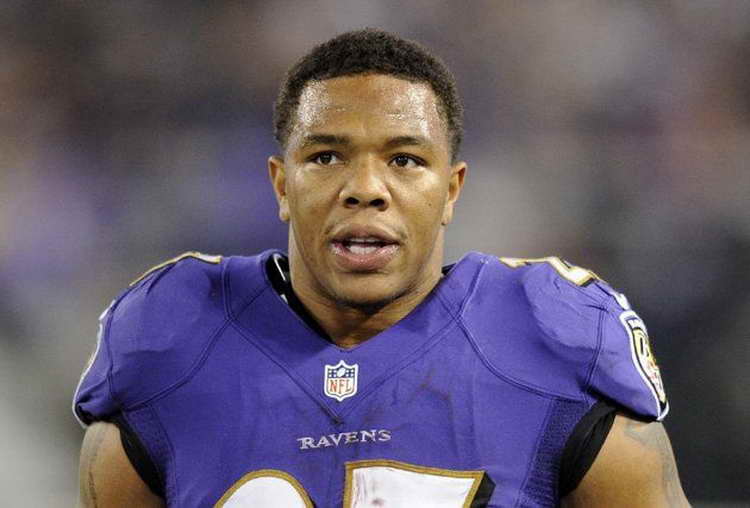 Ray was coming off a Superbowl and was about to start his 6th season in the NFL after signing a massive 40M dollar contract. However, at that time, he completely knocked out his then-fiancee in an elevator. It was impossible to cover that up since there were two videos, and the 2nd video clearly showed how violet Ray was.

Ray is now married to her, and also has a child. He also has tried to bring reforms to curb domestic violence in this world but has been removed from NFL. 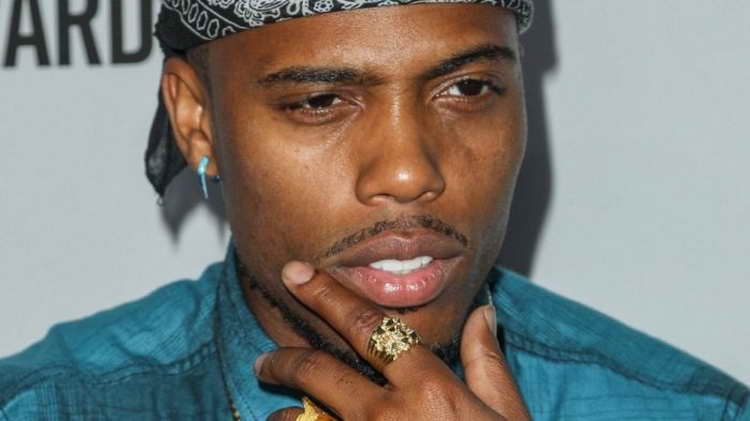 He may be a good rapper, but his reputation took a massive hit when he tried to defend the flat earth theory. When Neil DeGrasse Tyson tried to tell him that he is wrong, he wrote a diss track against him.

However, he still believes in his theory, which has turned him into a laughing stock. 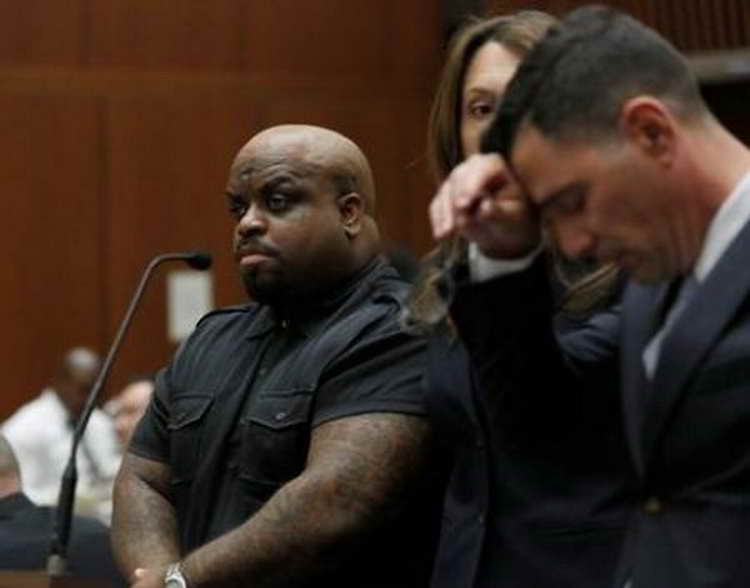 According to Green, when a victim is unconscious, it cant be called rape. He has also confessed that he used to abuse animals along with homeless people. However, people still believe that he is a nice guy. 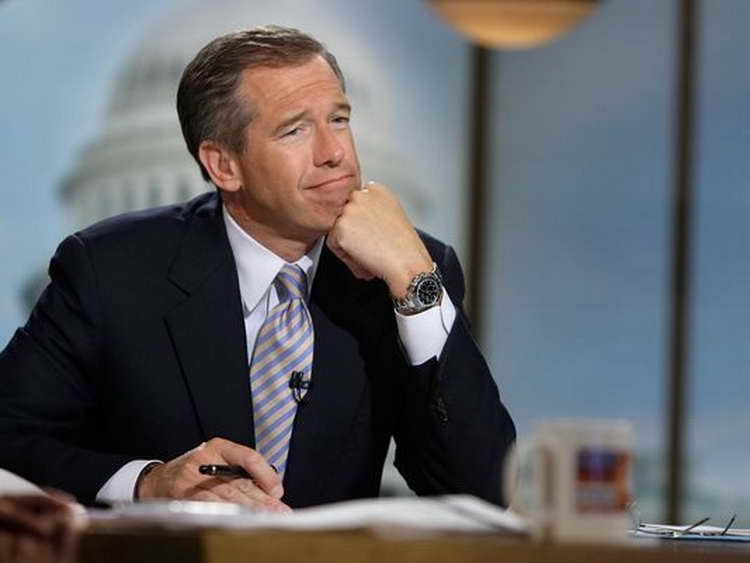 He showed that just a single lie could destroy your reputation and credibility, especially when you are working in an industry where trust and credibility are the most important.

He remains suspended from appearing on TV.

Tags :
celebrity ,
 Previous Post
Celebrities With Secret Missing Body Parts
Next Post 
Can You Guess Which One is Photoshopped?