Effect Of Drugs On Your Favorite Celebs 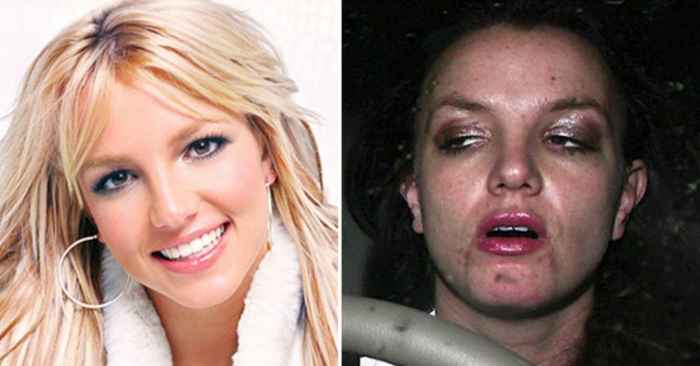 Drugs can be extremely dangerous and can even prove to be fatal when taken in extreme high doses. Often it is seen that famous actors, actresses and singers who have to undergo a huge lot of stress resort to drugs. This takes a toll on their health and also tears their career apart. Here is a list of such celebrities who resorted to drugs once. 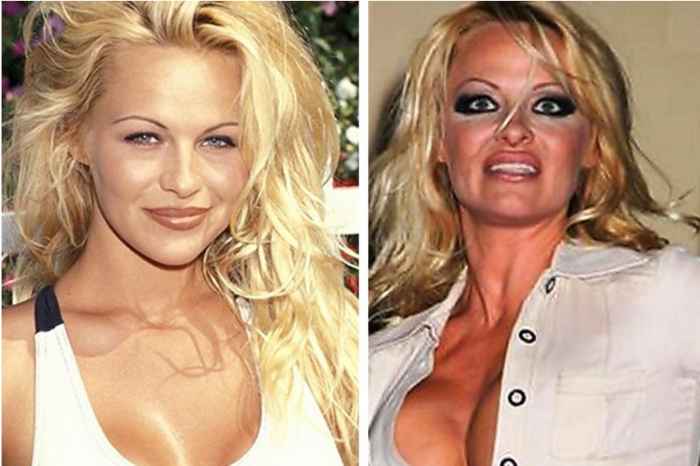 One of the hottest and sexiest bombshells in Hollywood impressed everyone with her gorgeous looks. However, to deal with the intense pressure of work, she resorted to cocaine, and this definitely had a huge impact on her looks and appearance and even on her career. Her appearance seemed like haunting the onlookers, and her beauty vanished. Presently, she is free from drugs and its addiction and living her same old gorgeous self. 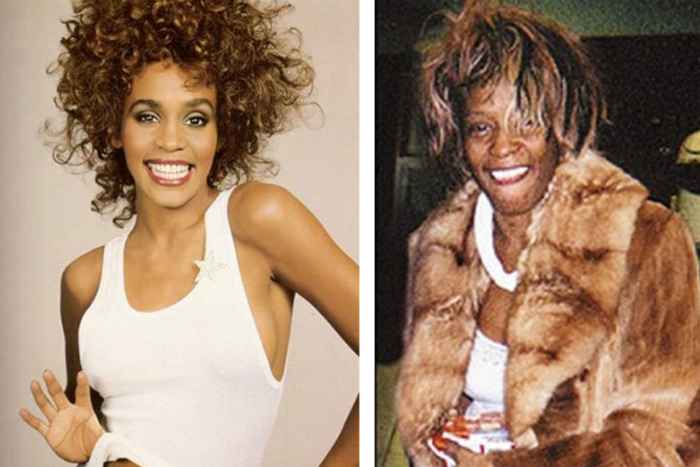 This famous American singer stole millions of hearts all over the globe with her beautiful voice. However, her addiction to drugs started ruining everything. Not only did she start looking like a haunting ghost but her career was seen to fall apart gradually. Although she tried a lot to revive her old self, she failed, and her addiction claimed her life in the year 2012. 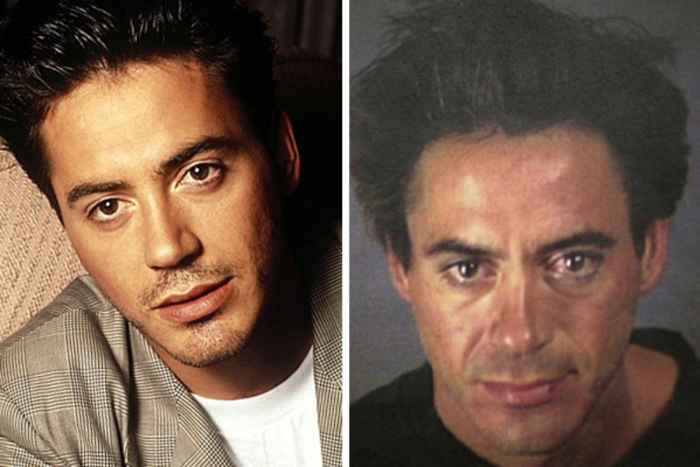 Almost all of us are familiar with this famous actor. This wonderful actor was one of those persons who fought a great deal with his drug addiction and won the battle. His appearance had almost changed after he started taking drugs and his addiction came to be widely spoken of among the public and his fans. However, as it is said it is never too late for men, he fought and won the battle with his addiction. 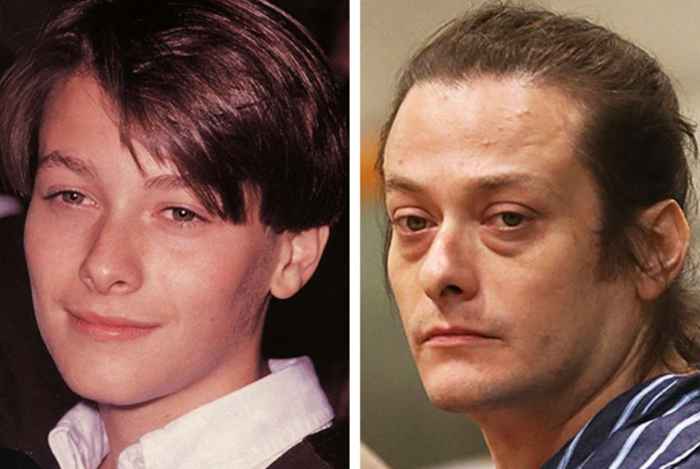 Edward Furlong can be seen as a perfect example of how your addiction to drugs can ruin your entire career. Just before his addiction, he had bagged roles in the terminator and American History X. However, after his addiction to cocaine, he started losing fame, and his career fell apart. 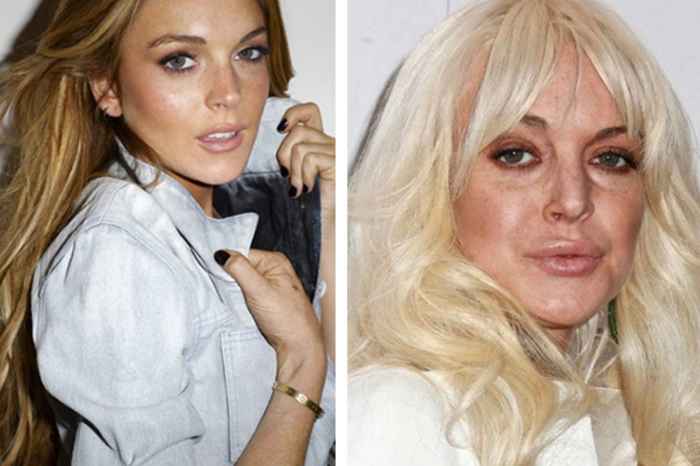 Lindsay Lohan fought everyone possible to let her life her party life and that party life of hers led to her downfall. Her addiction to drugs was hard to deal with. Presently it seems she can never fully recover from her addiction. 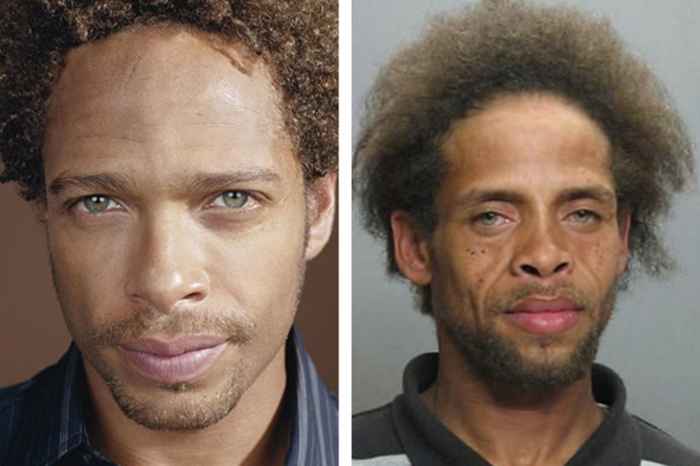 We all know this famous CSI star. His drug addiction seems to have taken a serious toll on his body, and that is visible from his appearance as well. His career has already started falling apart due to his addiction to cocaine, heroin and ecstasy. 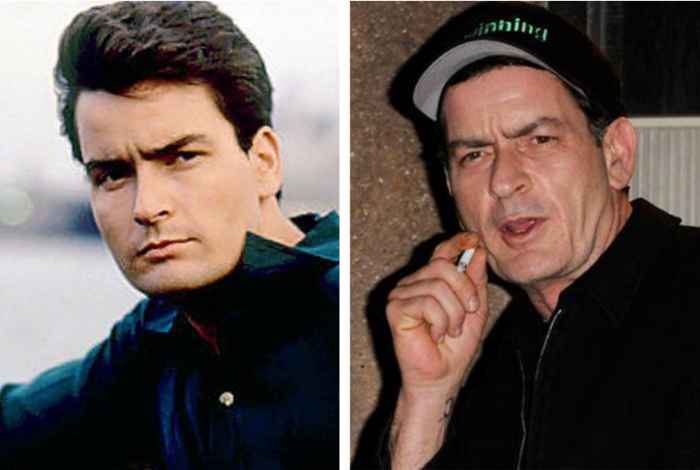 This actor proves clearly how drug addiction can land you nowhere in this world. Due to his extreme addiction to drugs, he got fired from his highest paid acting after insulting his boss. Now, after being diagnosed with HIV positive his life and career is at its end. 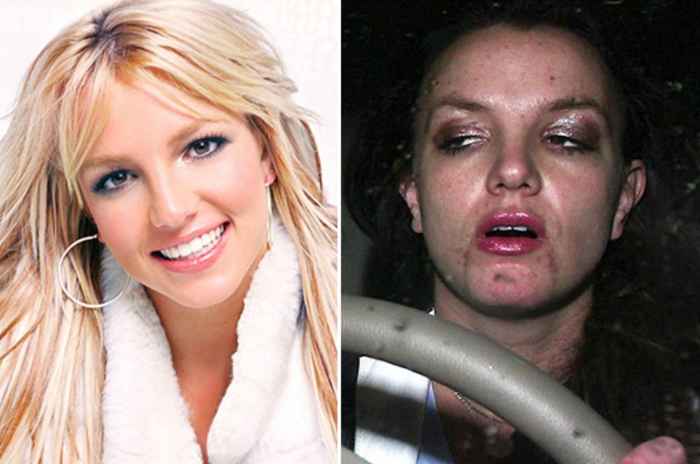 This famous singer to whom many fans lost their hearts was so much addicted to drugs and alcohol that her appearance had completely changed. She even had shaved her head due to mental instability. However, presently she is back on the track and has possibly overcome her addiction. 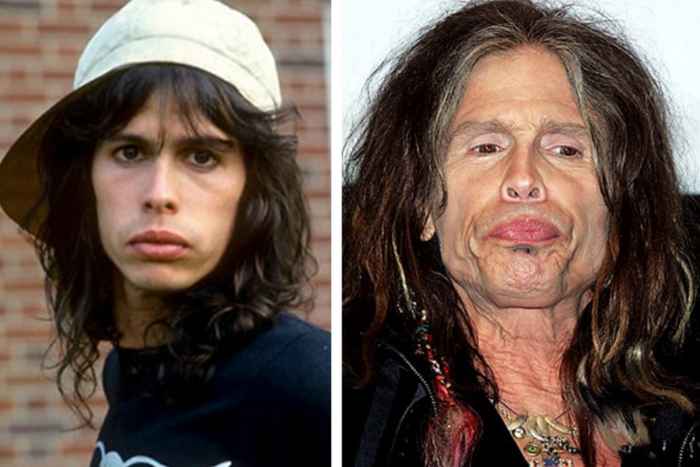 This person seemed to have tried each and every drug he could find without even thinking of the consequences. However, presently he says he is now at an arms length from all types of drugs and addiction. 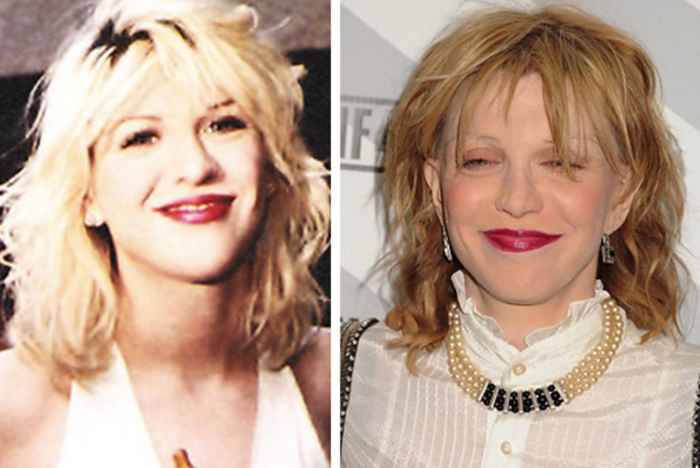 While dating Kurt Cobain, it was obvious on her part to take to drugs. Although she has lost her beauty and jovial self, she is now returning to acting and music. 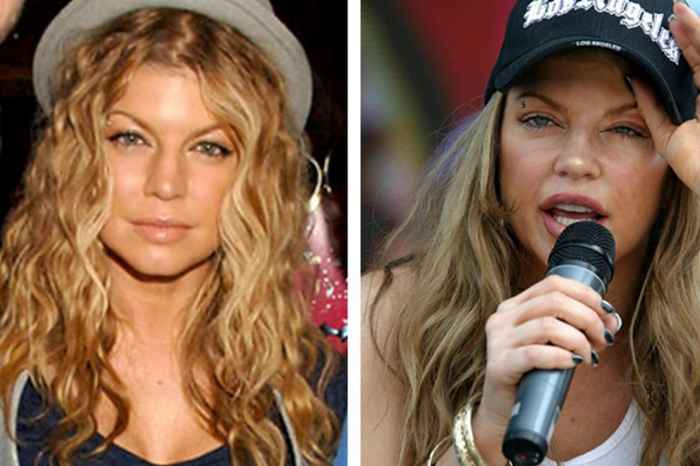 Well, this celebrity disclosed everything about her past addiction to drugs. According to her, drugs can destroy you totally. Presently she is clean and continuing her career in music. 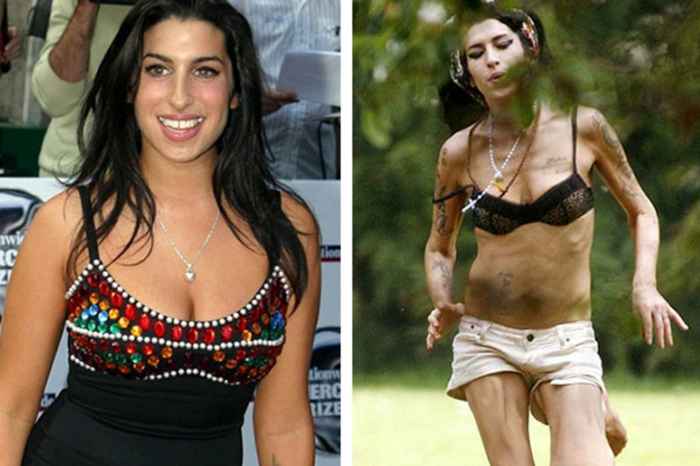 Amy is perhaps one of the worst cases of drug abuse. She took a hell lot of drugs along with alcohol and passed away in 2011 on account of an overdose of alcohol. 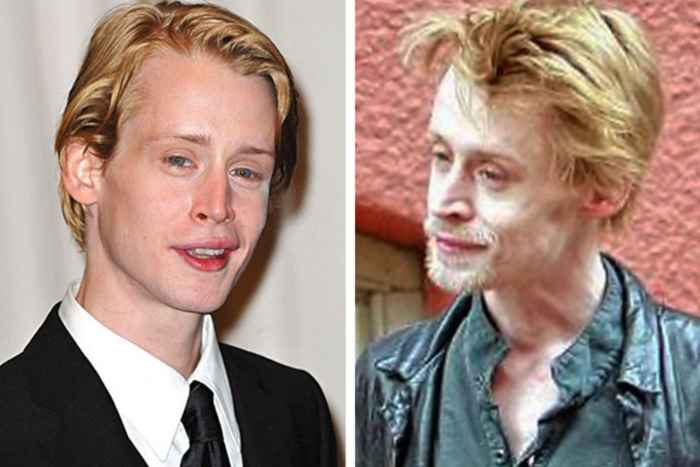 Due to several problems, Macaulay resorted to drugs and this had an adverse effect on his looks and his career. He became almost bale and looked aged. However, presently he has recovered from his drug addiction. 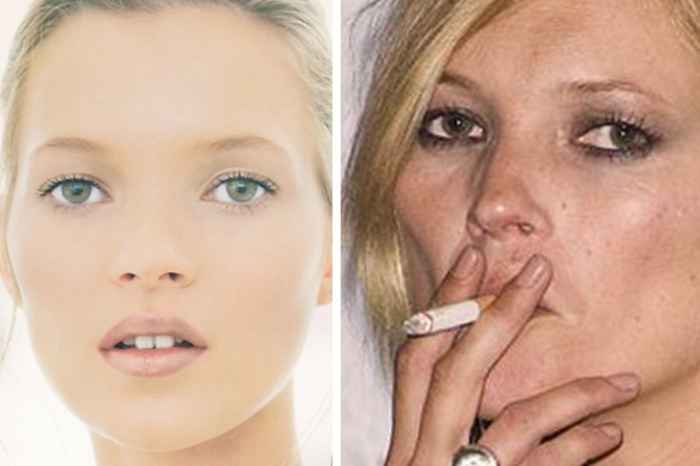 This supermodel had dreams to become as thin as she could become. She took to drugs which cost her millions due to loss of contracts from clients. She was even charged with possession of cocaine although later the charges were dropped. 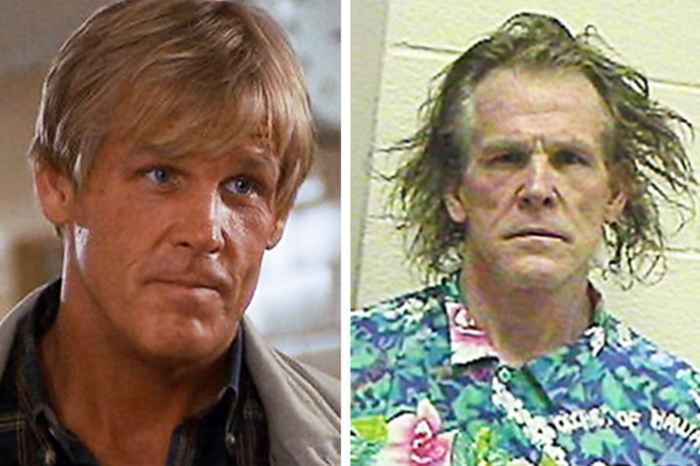 This once upon a time heartthrob is hardly recognizable today due to the extreme overdose of drugs. Although he says he has left drugs and overcame his addiction, possibilities are there that he may resort to then in future to deal with his arthritic pain. 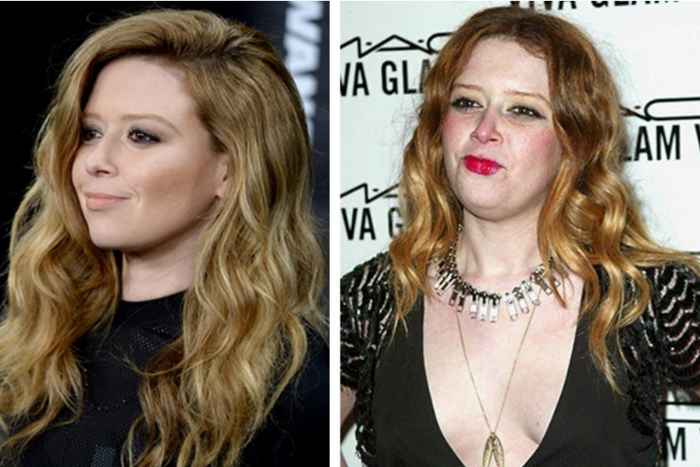 This famous actress from American pie had a drug addiction in her past. However, she overcame it and became clean until she found out that she needed to undergo an open heart surgery due to the damage the drugs did to her in the past. 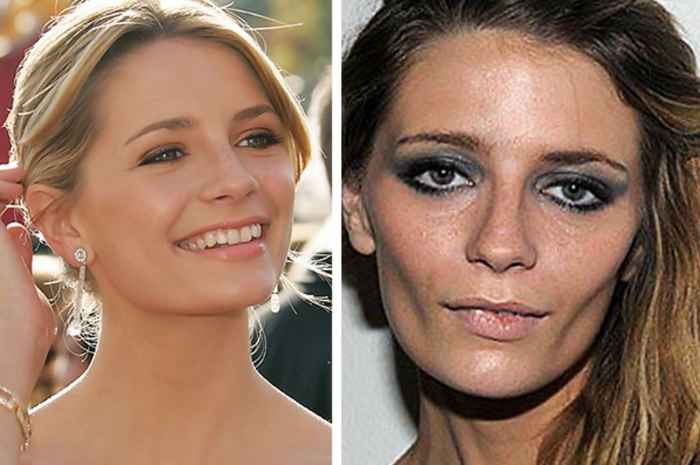 Mischa Barton reached fame in her teens and in order to cope up with her pressure she resorted to drugs. She was then arrested for having drugs and also put into a facility for psychiatric patients. 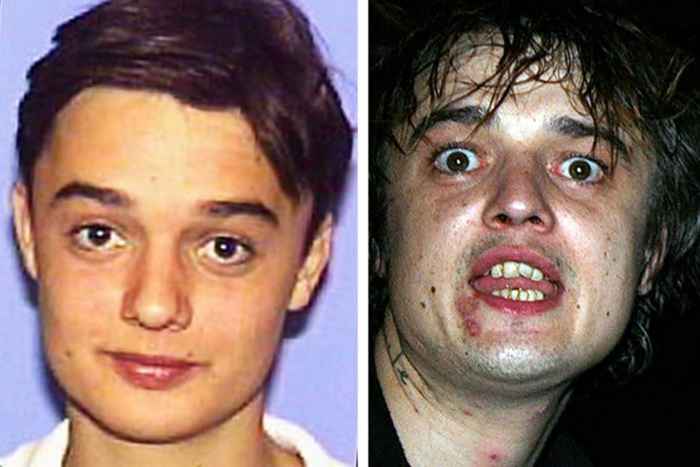 Formerly a member of the Libertines and a present member of the Babyshambles, Pete became famous due to his relationship with Kate Moss. However, he soon found himself in tabloids due to his addiction to drugs. 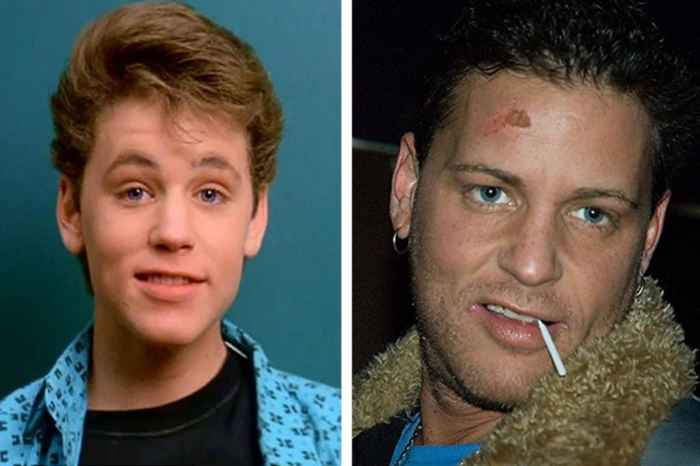 This actor reached fame due to his role in Lost Boys. However, since then after receiving fame, he started taking drugs and underwent several treatments until his death due to pneumonia.