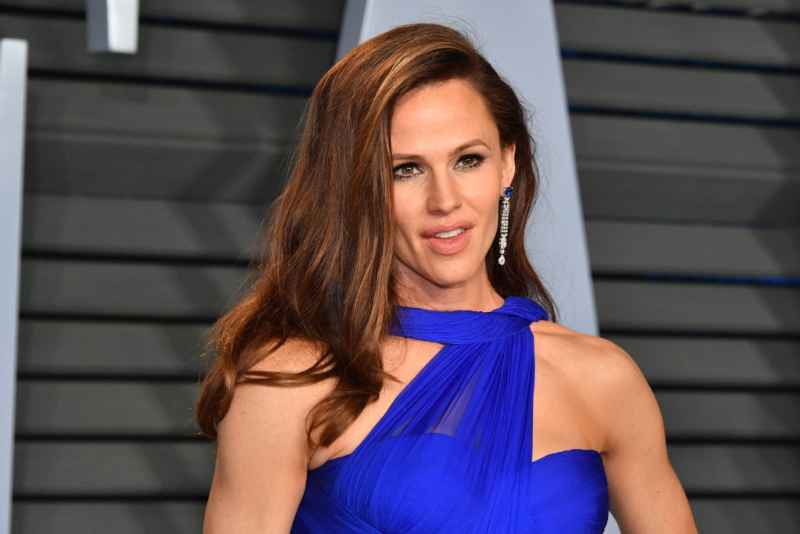 We have always been taught by our parents and elders to have faith in God. The problem with today's world is that since people have not seen God or his miracles with their own eyes, they choose to be an atheist. Being a follower of any religion means that a person needs to follow a large number of rituals at a certain period. Few hate to follow them and on the other hand, few follow them without any questions asked. So, here are a few celebrities who are completely religious - 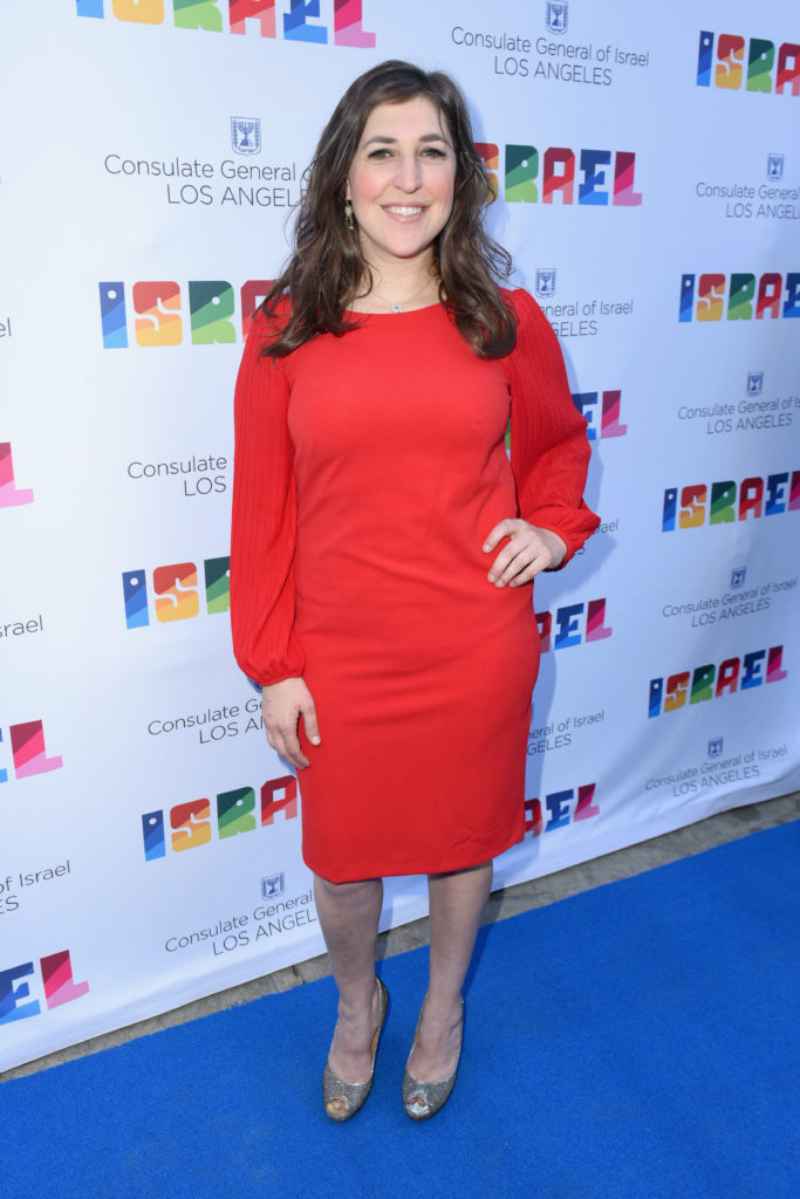 Mayim Bialik appeared in the famous TV show "The Big Bang Theory". She has made her site "Grok Nation" which has become quite famous. She keeps sharing her views about her faith in the Jewish culture and has mentioned that Hollywood is not a perfect place for those who strongly believe that God exists.

Stephen Colbert has been a host of many famous reality shows. He has shown his interest and faith towards the Catholic on "The Late Show". He revealed at the "Faith in Focus" that he lost his faith in God during his 20s. He regained his faith after a stranger gave him a Bible at Chicago and he started reading it again. 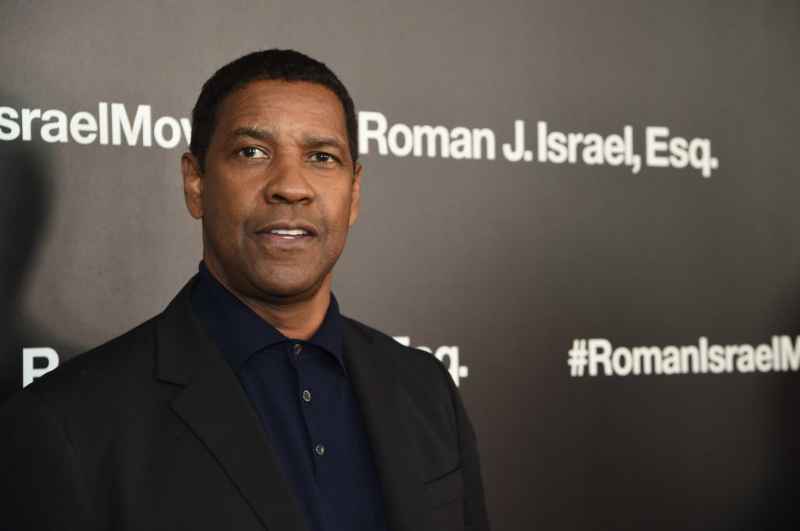 Denzel Washington has a habit of going to the church every day as his father was a preacher. He reads the Bible every day and also has been visiting the same church for the last 30 years. He has even said the grads at Dillard University to have faith in God before doing anything. 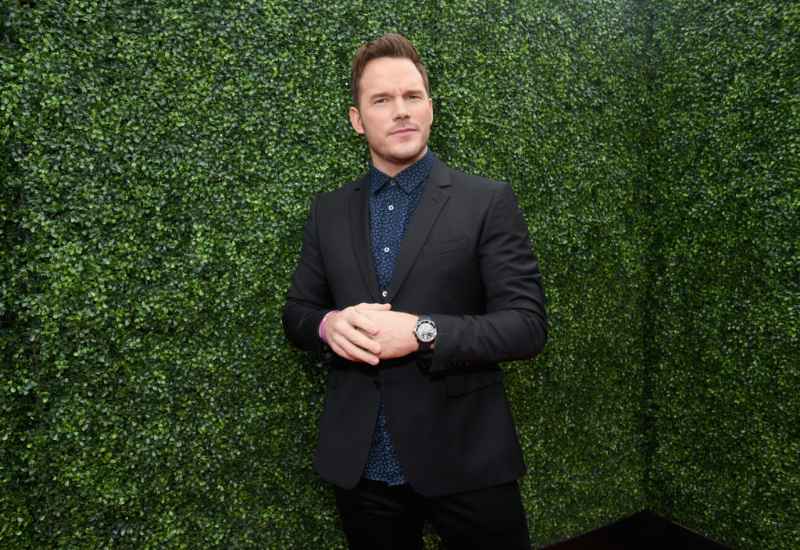 Chris Pratt who plays the lead roles in "Jurassic World" and Marvel Studios' "Guardians of the Galaxy" franchise has revealed recently that once upon a time, one of his friends took him to a store to get him alcohol as Chris was not old enough to consume alcohol. When he was waiting outside, a man met him and told him not to do what he is doing and started visiting the church with the same man for the next few days after which he became a Christian and now he shares his thoughts with people everywhere. 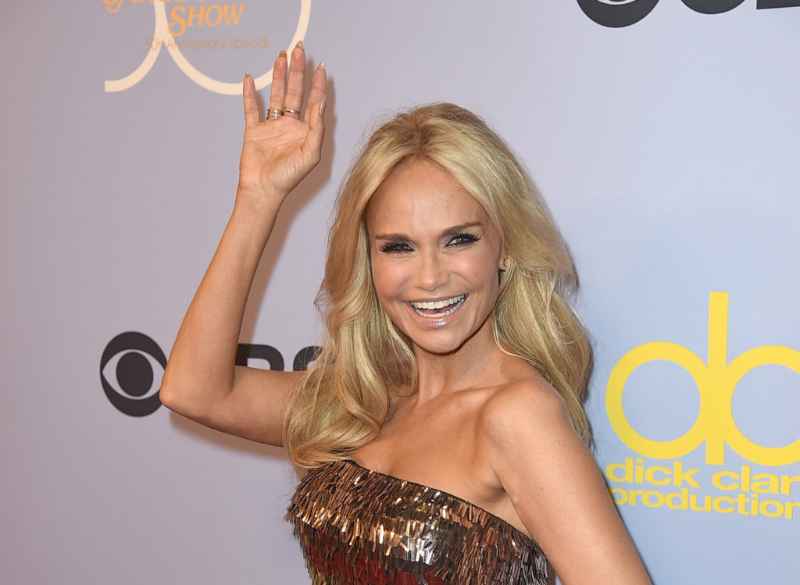 Kristin Chenoweth released a Christian album in the year 2005. Her agent and manager have revealed that she used to sing at a Baptist church and always dreamt of making it big on Hollywood one day. She is a Christian and also follows the ideas and morals which Jesus Christ said was compulsory to be present inside every human being. 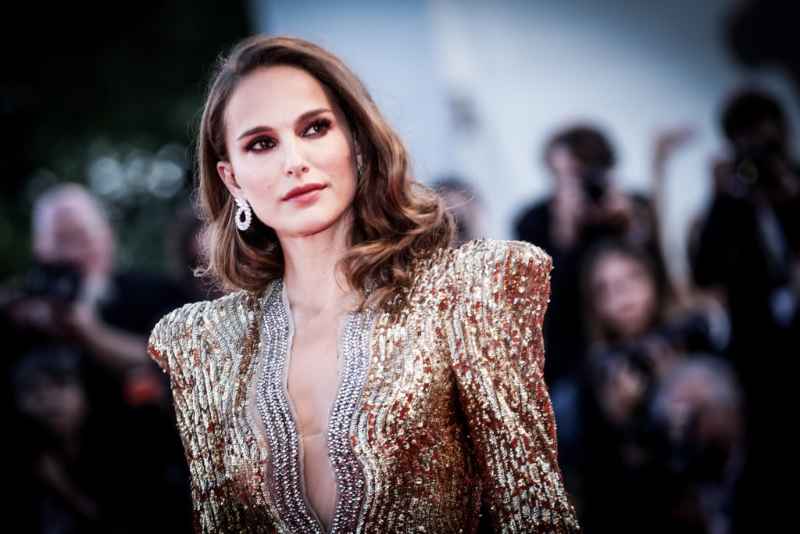 Natalie Portman was born as a Jerusalem and she also has Israeli as well as U.S. citizenship even though she was brought up in New York. She also attended a Jewish school and her husband changed his religion to Judaism before their marriage. 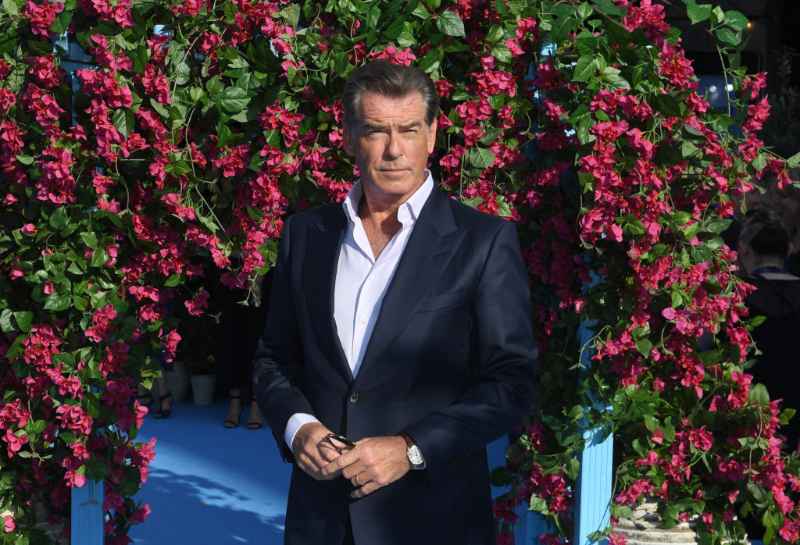 Pierce Brosnan has been famous for his role as Agent 007 in "James Bond" movies. He once said that his faith in the Catholic helped him to deal with the loss of his first wife. Later, when his daughter Charlotte passed away in the year 2013, he once again regained his belief on the Catholic and returned to normal. 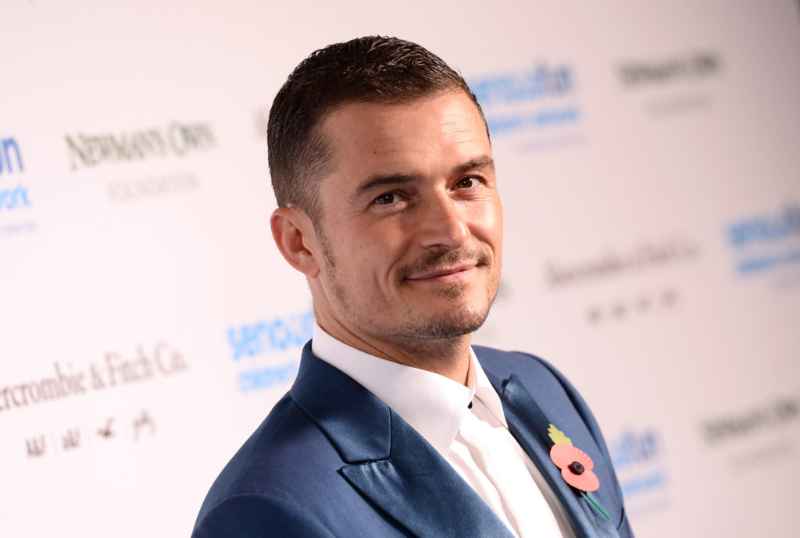 Orlando Bloom is still famous among his fans for his appearance as Will Turner in the first three installments of "Pirates of the Caribbean" franchise. People are unaware of the fact that Orlando has been a member of a Buddhist organization "Soka Gakkai International" and puts his complete faith in Buddhism. 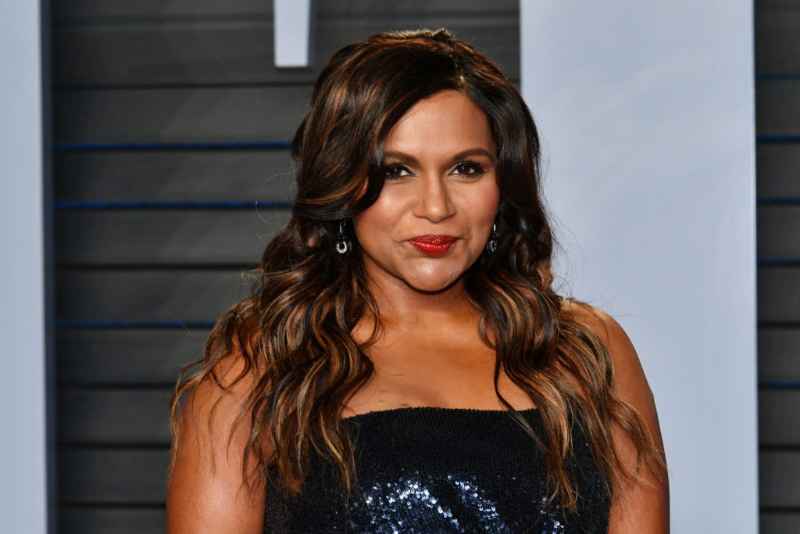 Mindy Kaling is known for her flawless writing of stories and screenplays for movies and TV series. She is a believer in the Hindu religion and her faith has been up to such a level where she even wrote one episode of the famous TV series "The Office" on the topic of Diwali which is a holiday for Hindu people. 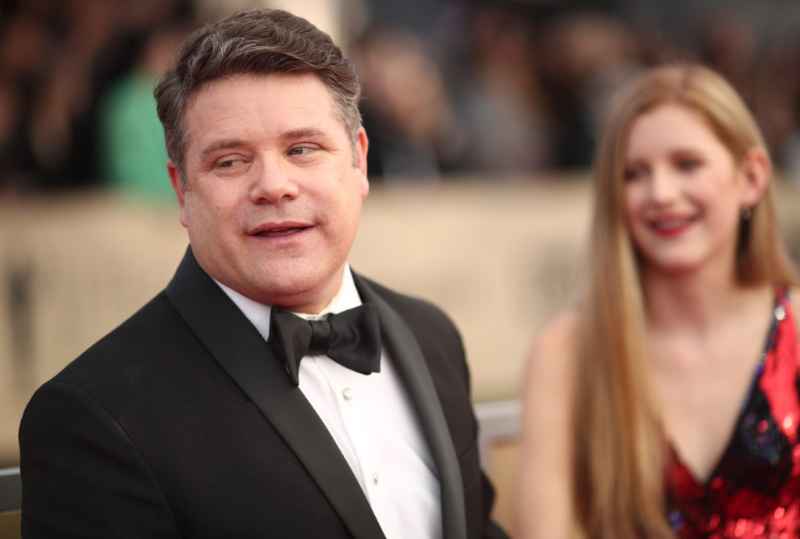 Sean Astin was introduced to multiple numbers of religions when he was born. His mother has been a Catholic and his father, though being a Buddhist was a complete atheist. His brother became a Hindu after living in an ashram. Later, Astin's wife and three daughters got themselves baptized at a Lutheran church. 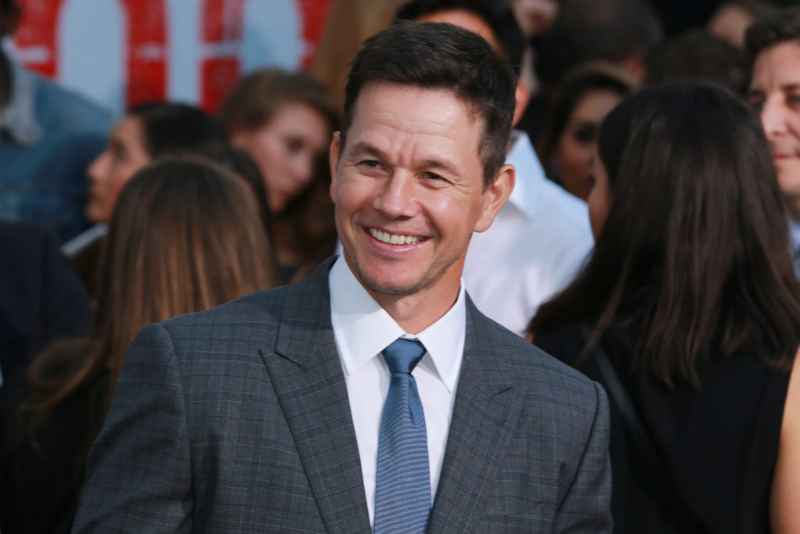 Mark Wahlberg has been a complete believer in Catholicism. Despite his busy schedule, he ensures that he gets some time to pray every day. For this reason, he has a habit of waking up daily at 2:30 a.m. He spends his free time having conversations with the young generation about the problems in his youth. 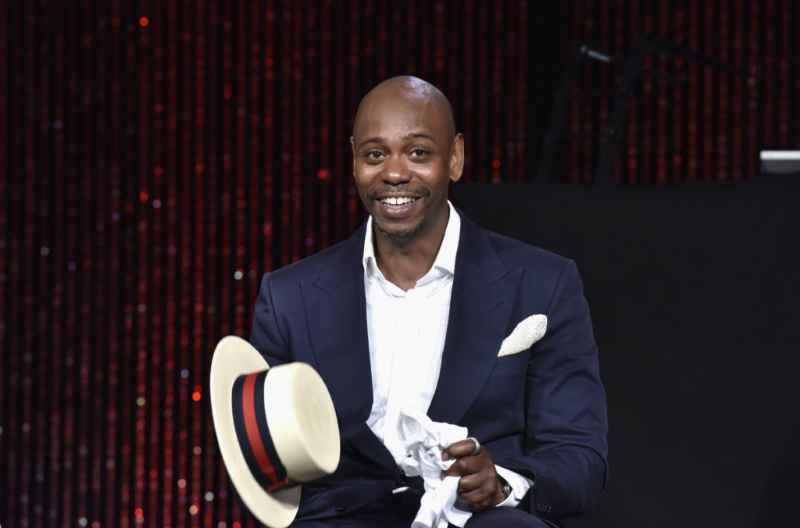 Dave Chappelle is known for his popular stand-ups and his fans have also considered his comedy timing as one of the best among others. Dave Chappelle turned his faith and got himself converted to Islam around 20 years ago but even today, he doesn't talk much about his beliefs and opinions. He doesn't want people to point out the flaws while expressing his views. 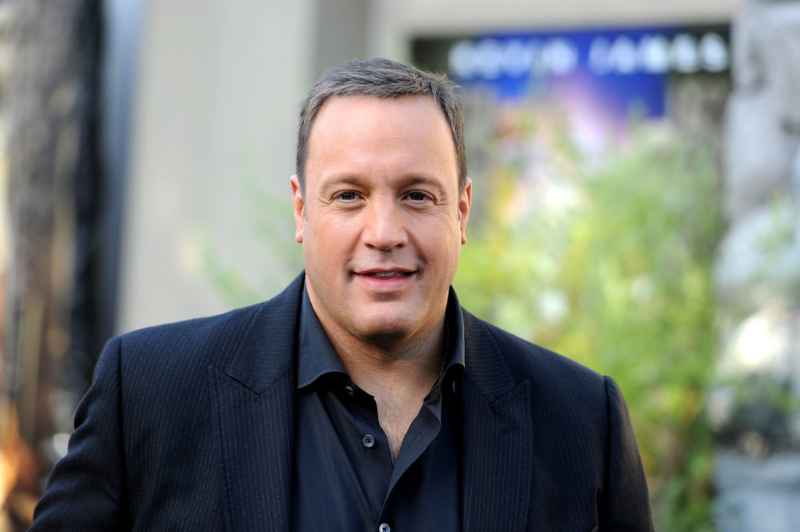 Kevin James is known for his appearance in the famous TV series "King of Queens". He was brought up in a Catholic family and till today, he has faith in the Catholic. He has revealed that he used to visit the church regularly. He said that he is trying to learn more about himself through the medium of his religious faith. 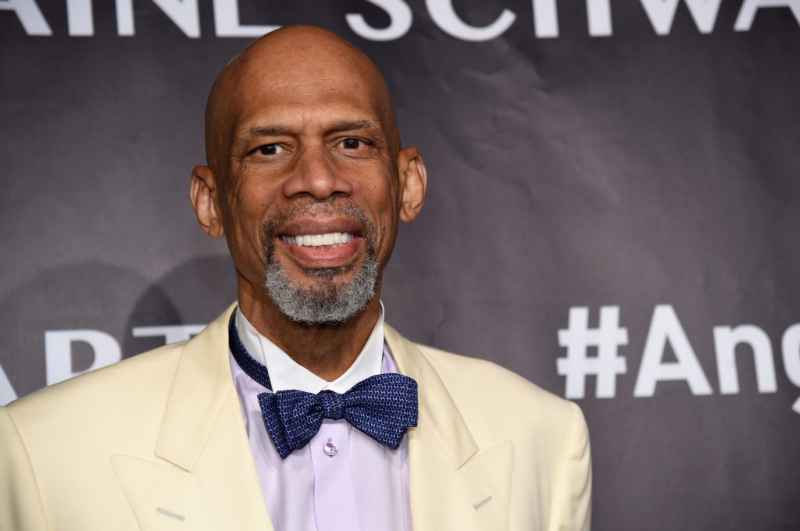 Kareem Abdul-Jabbar is known for his basketball skills and this has also made him a well-known basketball player among his fans and followers. He changed his religion to Islam when he was a freshman at the University of California located in Los Angeles. To study the Quran properly, he went to Libya and Saudi Arabia in 1973. 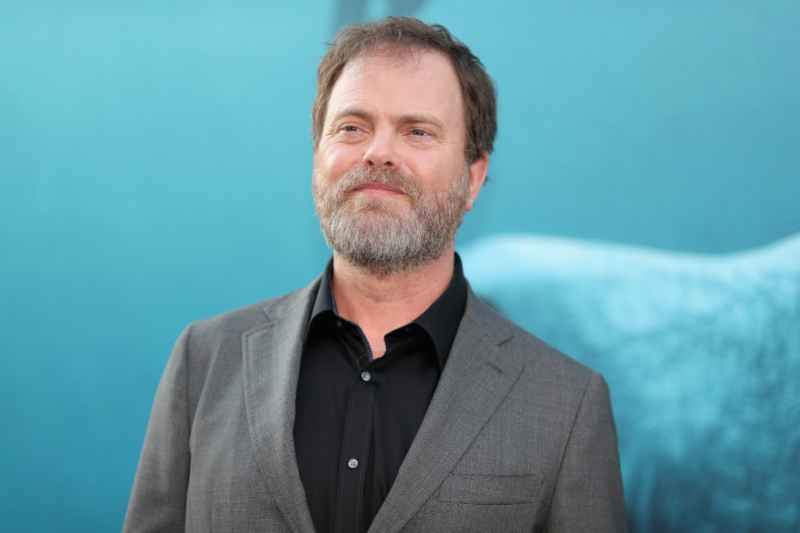 Rainn Wilson is known for his flawless acting and memorable roles in movies and famous TV series. Popular for his role in the famous sitcom "The Office", he has been a true believer of the Baha'i. He has mentioned once that acting in front of the camera is a kind of spirituality and is not an artistic journey. 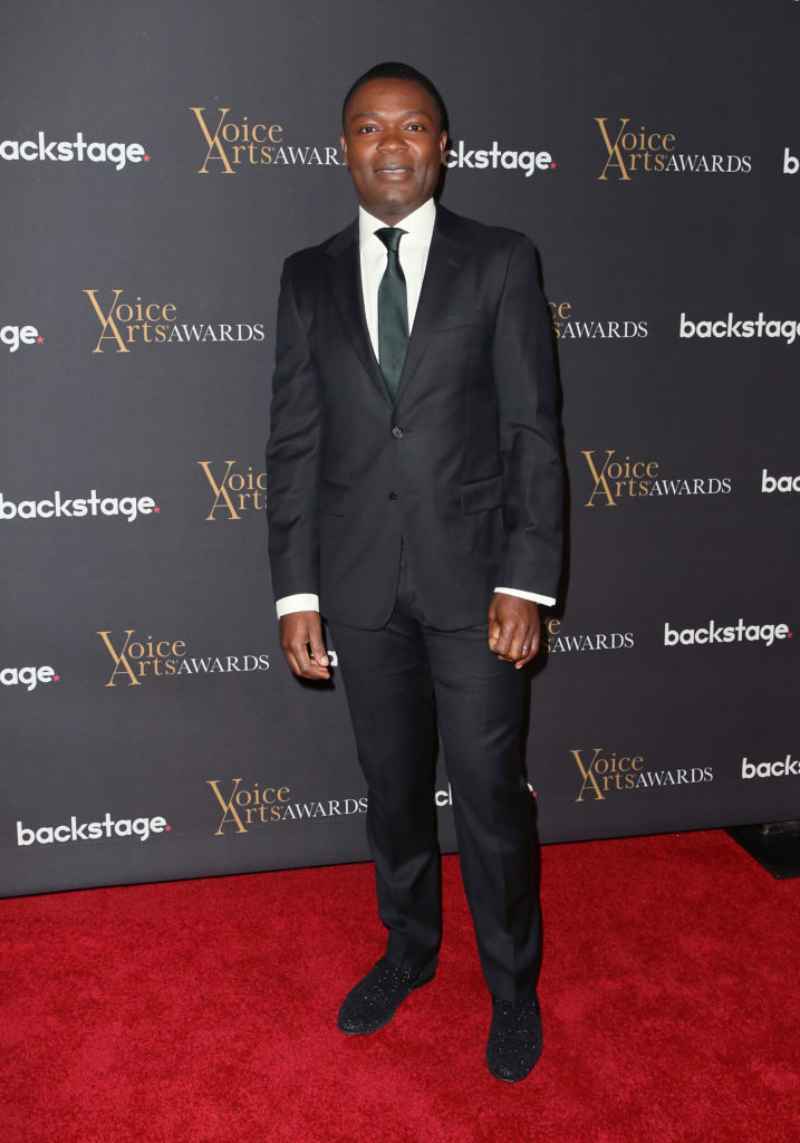 David Oyelowo has done some very legendary roles on screen in the last few years. He has complete faith in his Christian religion. He has said that his belief has been a great help in his acting career. He particularly credits his religion for his performance as Martin Luther King Jr. in the 2014 critically acclaimed film "Selma".

According to sources, Jennifer Garner was not a true believer of God for a very long time. She was the lead actress in "Miracles from Heaven" released in 2016 which was a story about a girl who has been to heaven and met Jesus Christ. After completing this movie, she started to visit the church regularly and later got her kids baptized at a church in Charleston, West Virginia. 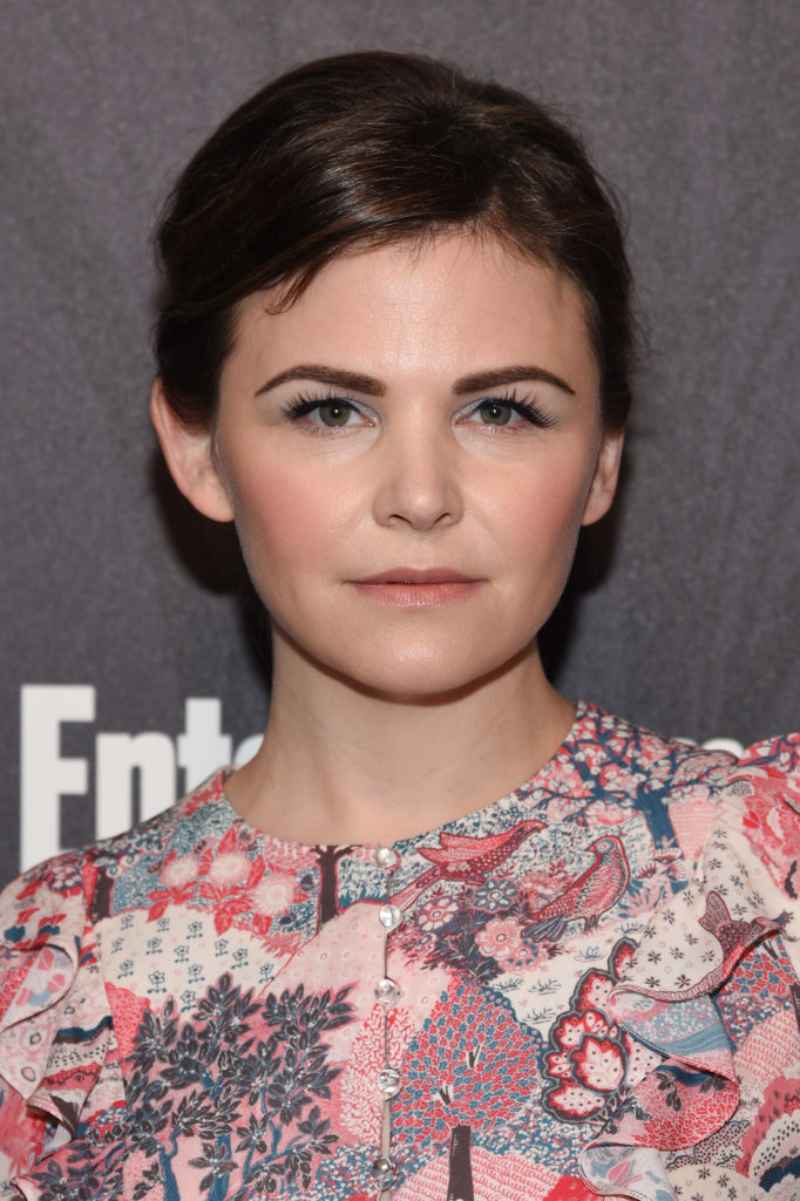 Ginnifer Goodwin was a regular visitor to synagogue with her mother on Saturdays and the church with her father on Sundays. She has been a follower of Judaism. She and Josh Dallas tied their knot in a Jewish wedding in the year 2014. 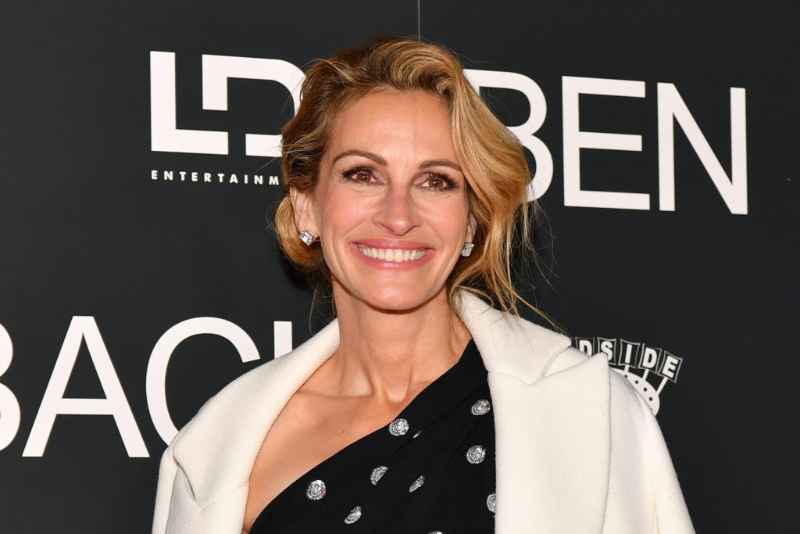 Julia Roberts is known for her unforgettable roles on screen since the beginning of her career. A portion of her film "Eat, Pray, Love" was shot in India. When she came to India for shooting purposes, she met Swami Shri Dharam who was her spiritual guru and after returning, she changed her religion to Hinduism. 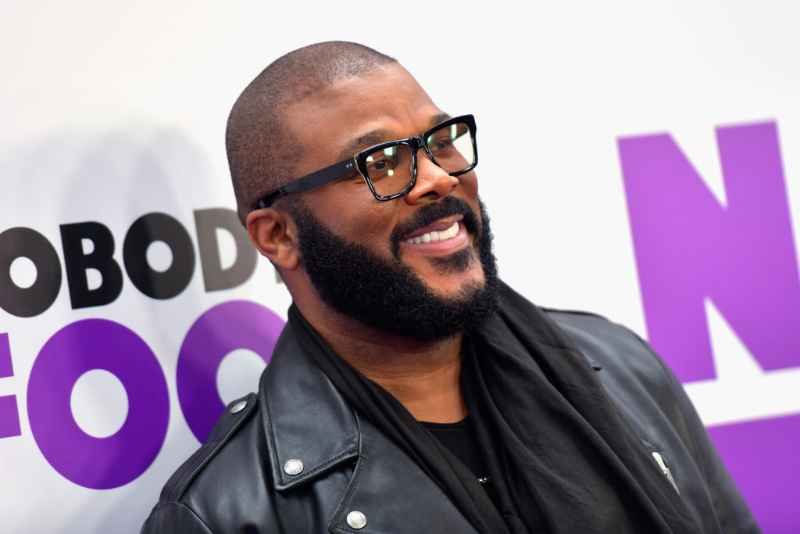 Tyler Perry and his roles have been widely appreciated by critics and audiences. What people don't know yet is that Tyler has been trying to make people openly talk about their faith and belief by looking at the character he plays on the screen. He is doing this because he has seen people who were a complete atheist but later changed their views and opinions after watching some movies and TV series.