12 Unfortunate Actors Who Sadly Got Fired From Their Own Movies 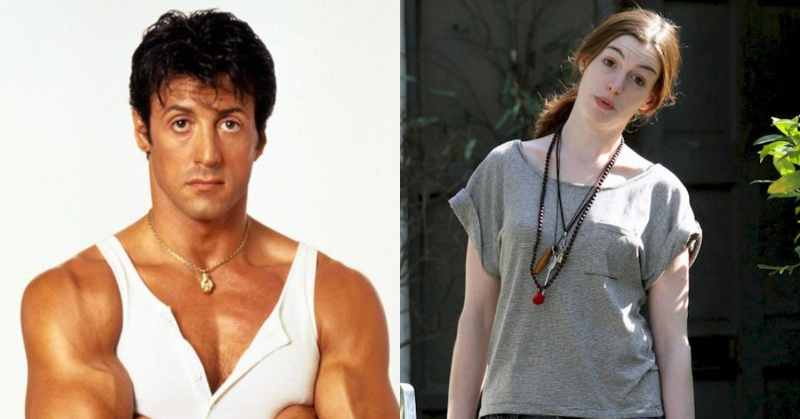 There were several actors who were unfortunately replaced or fired from their roles that they were supposed to play. Let us have a quick glance at the list of 12 such unlucky actors. 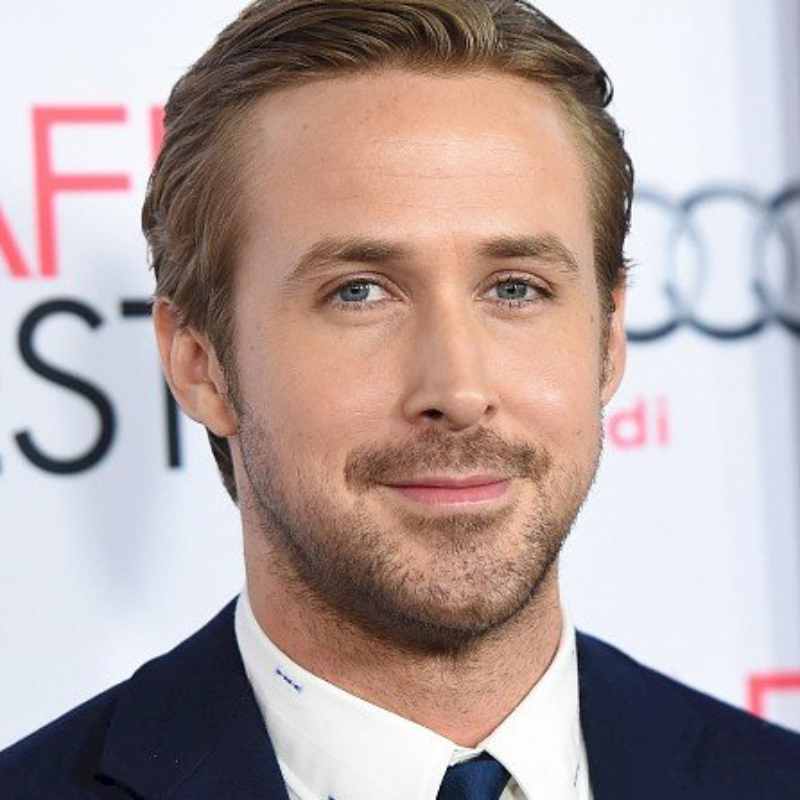 This cute and sweet actor was actually forbidden from entering the sets of The Lovely Bones, when he happened to gain a few extra kilos for the role which he was supposed to perform. 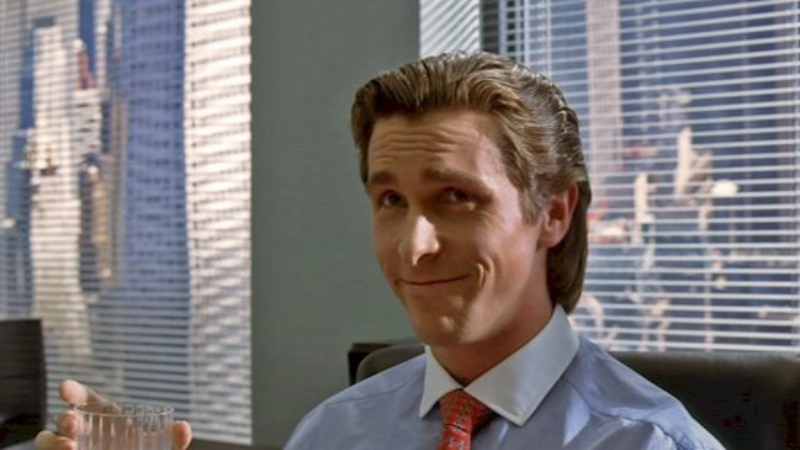 Bale was first taken and then fired and again hired in a film when Leonardo DiCaprio walked out at the last moment. 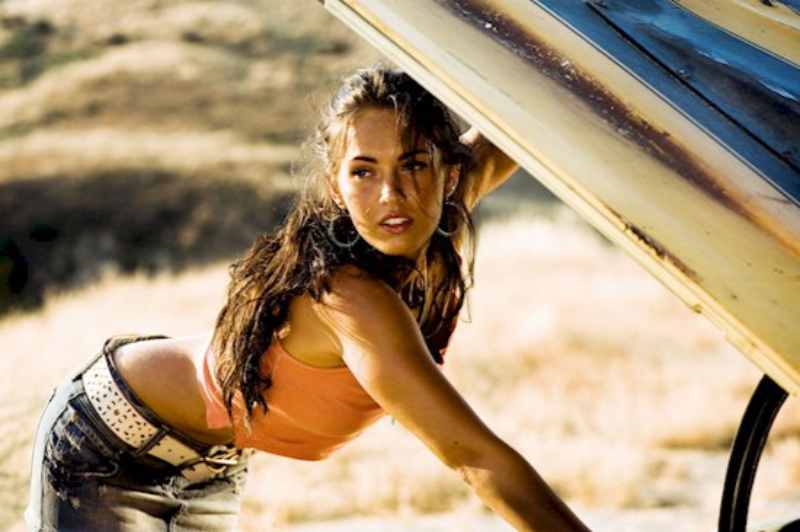 This sexy hot lady was fired from the entire Transformer series when she had compared the director to Hitler. 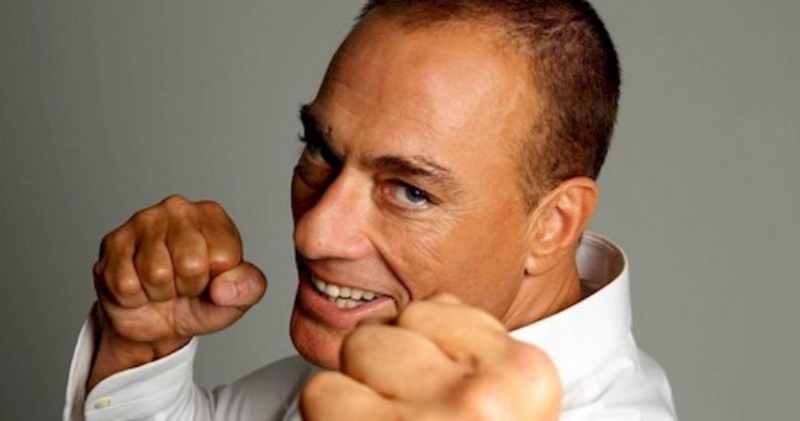 He was fired from the Predator series when he seemed to differ with the director on some issues. 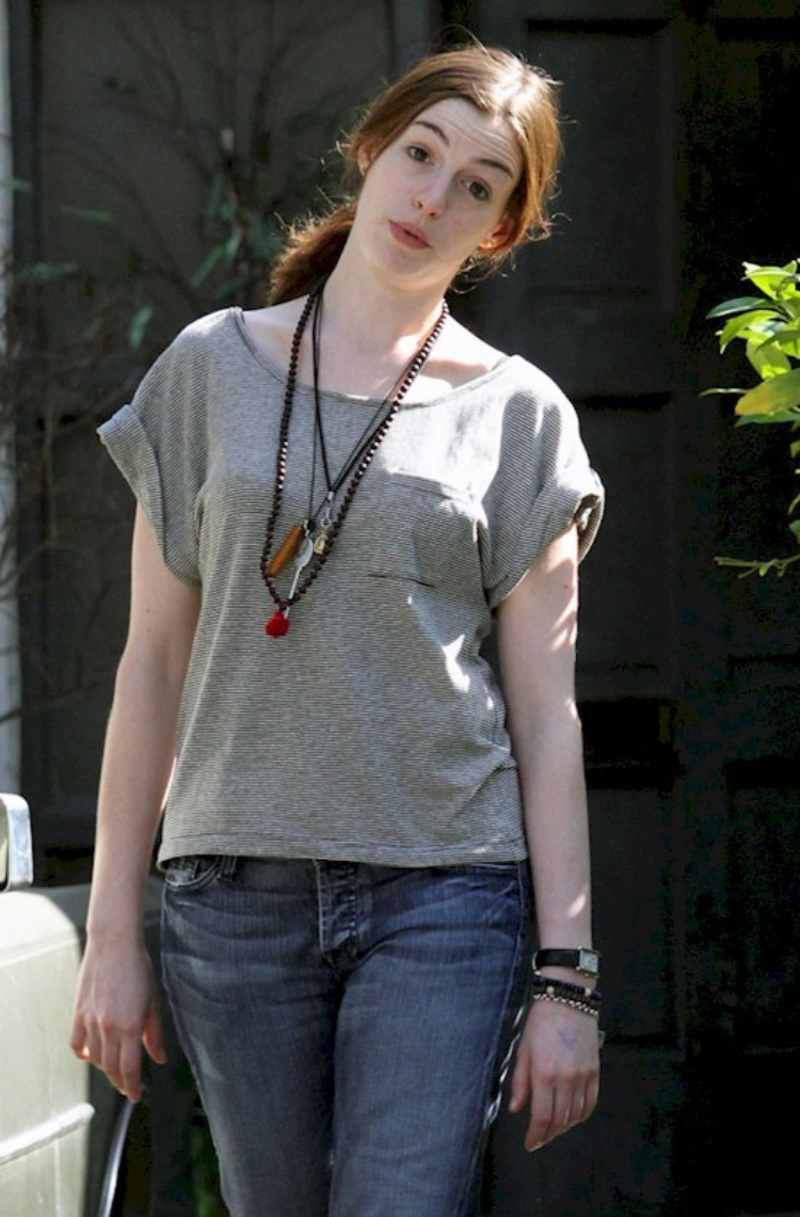 She was unfortunately fired from the female lead of Knocked Up, following her argument with the director. 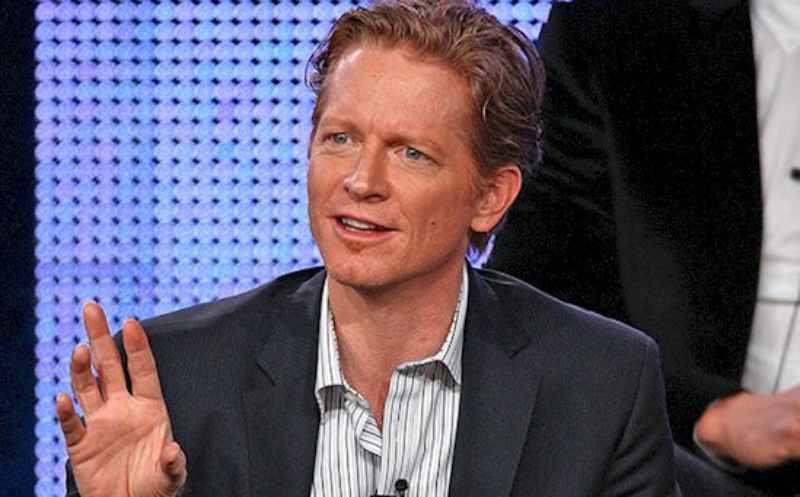 He was fired from the series of Back to the Future because he could not get the lines properly and correctly. 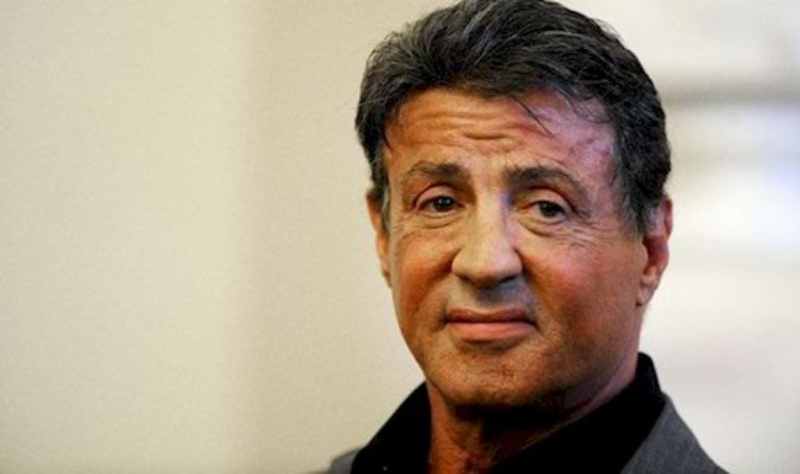 This famous actor was initially supposed to play the lead role in Beverly Hills Cop. However, due to some reasons Eddie Murphy took his place. 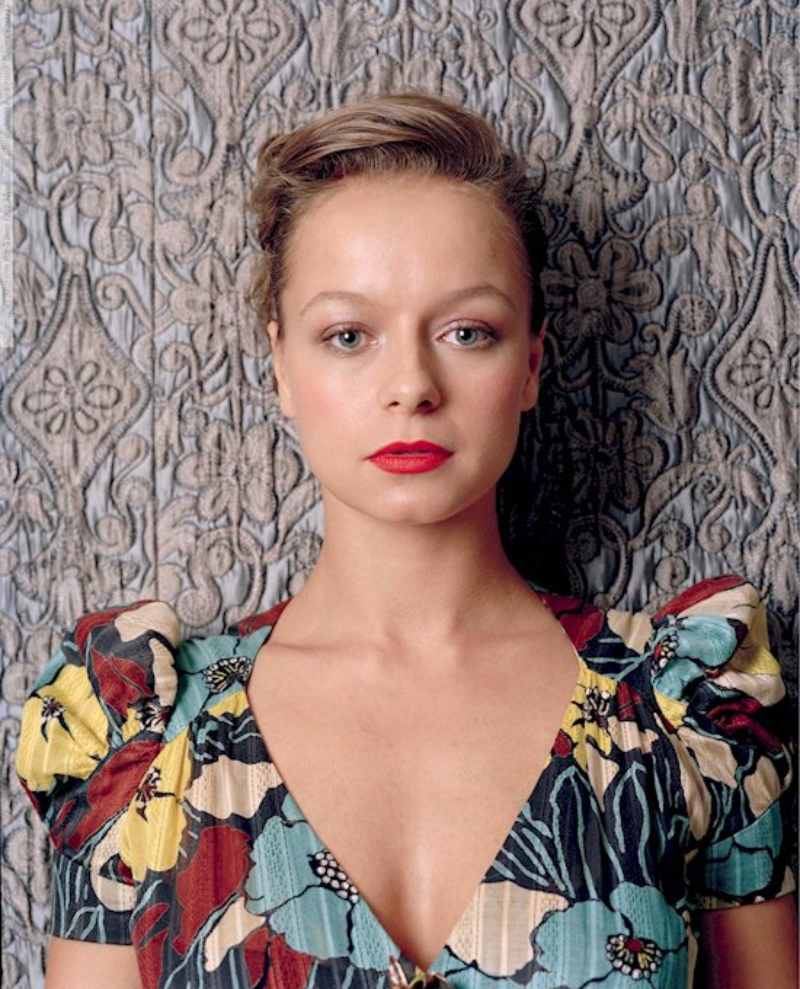 She was supposed to lend her voice for the female lead in Spike Jonzes Her. She was very much cooperative, but the director felt that she was not right. 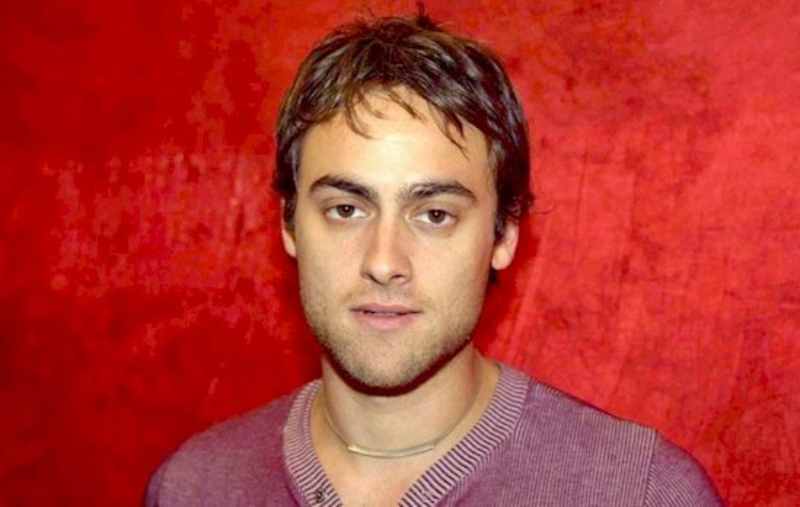 He was supposed to play the lead role in Lord of the Rings in place of Viggo Mortenson but was fired due to some reason. 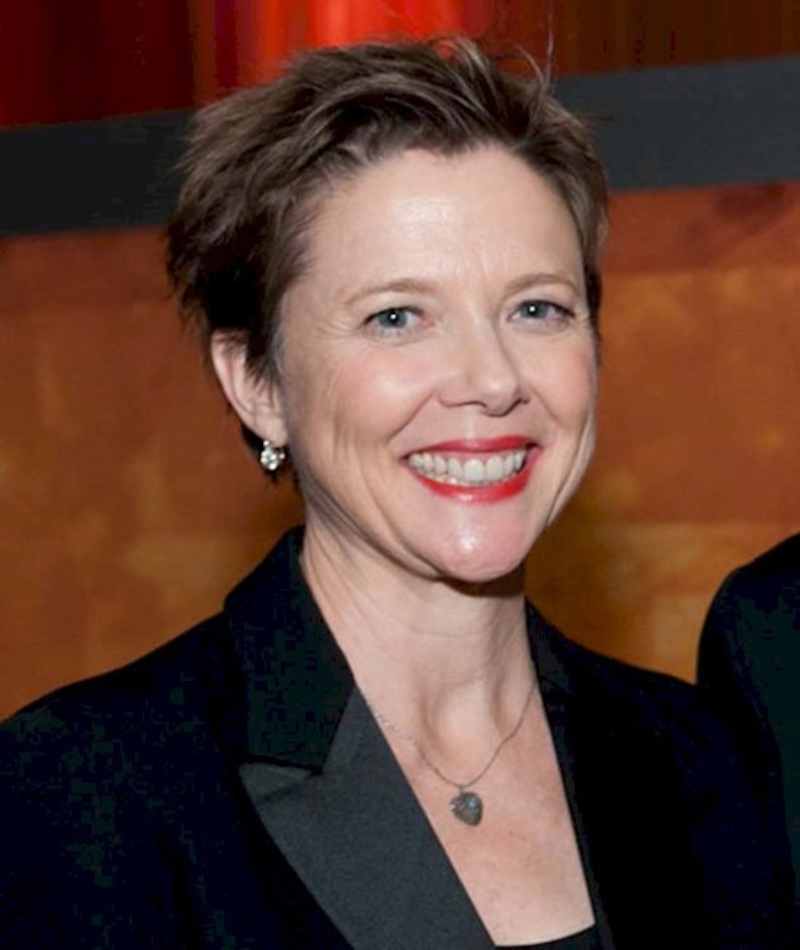 She was supposed to play the role of Catwoman in Batman Returns of the year 1992. Michelle Pfeiffer later played it, because the actress was pregnant. 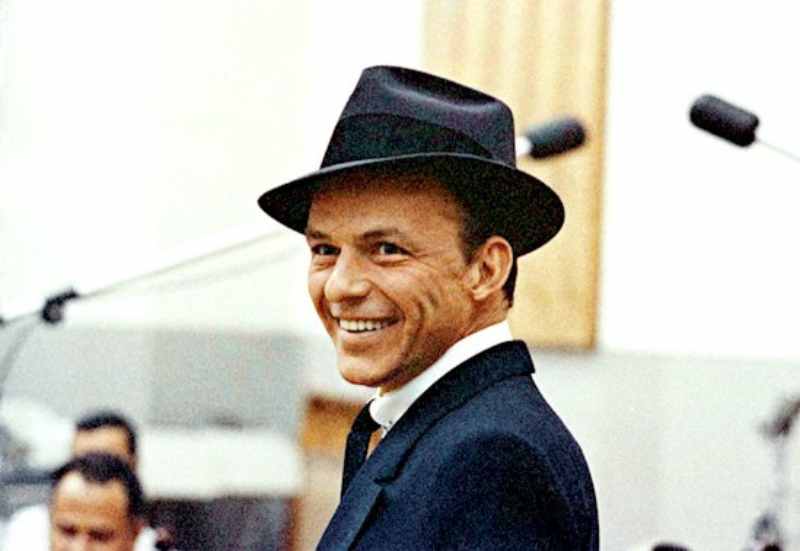 He was supposed to be playing the lead role in the iconic Dirty Harry, but on account of an accident he had injured his arm and had to be replaced. 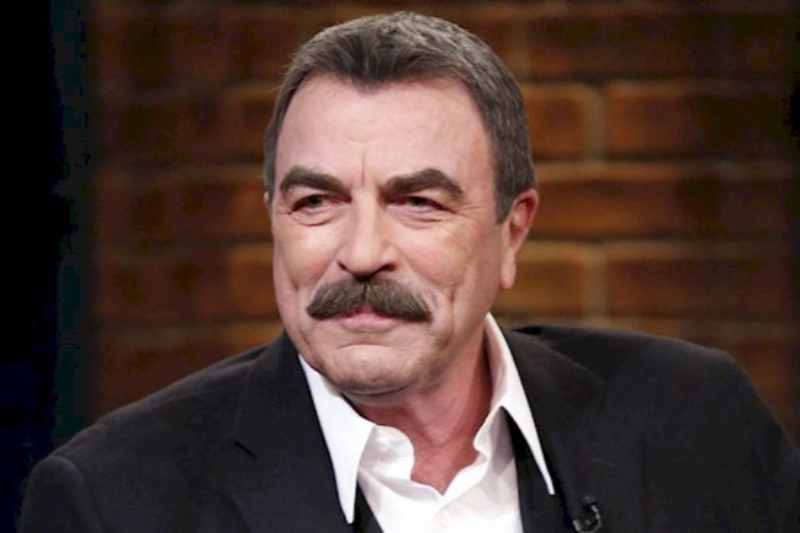 He was supposed to play the lead role in Indiana Jones. He was later replaced by Harrison Ford.

 Previous Post
12 Ways Duct Tape Can Save The Day
Next Post 
12 Things Men Do Differently To Women.