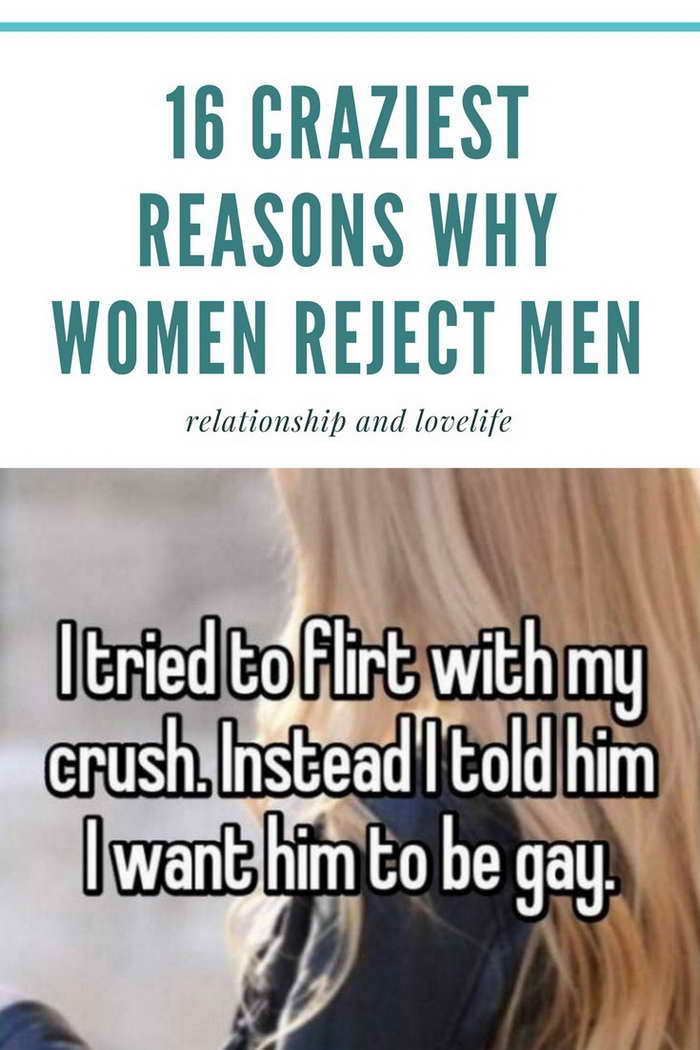 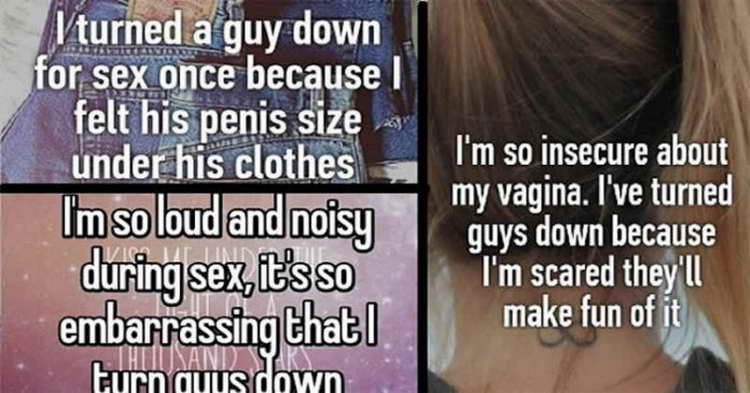 Relationships are excellent for both partners, but dating, before a relationship, can be exhausting at times. Even if a date goes well, the next date might ruin the entire relationship.

Some rejection reasons are valid, while there are others which are completely weird. This article gives a list of top 16 craziest reasons why women might reject men. 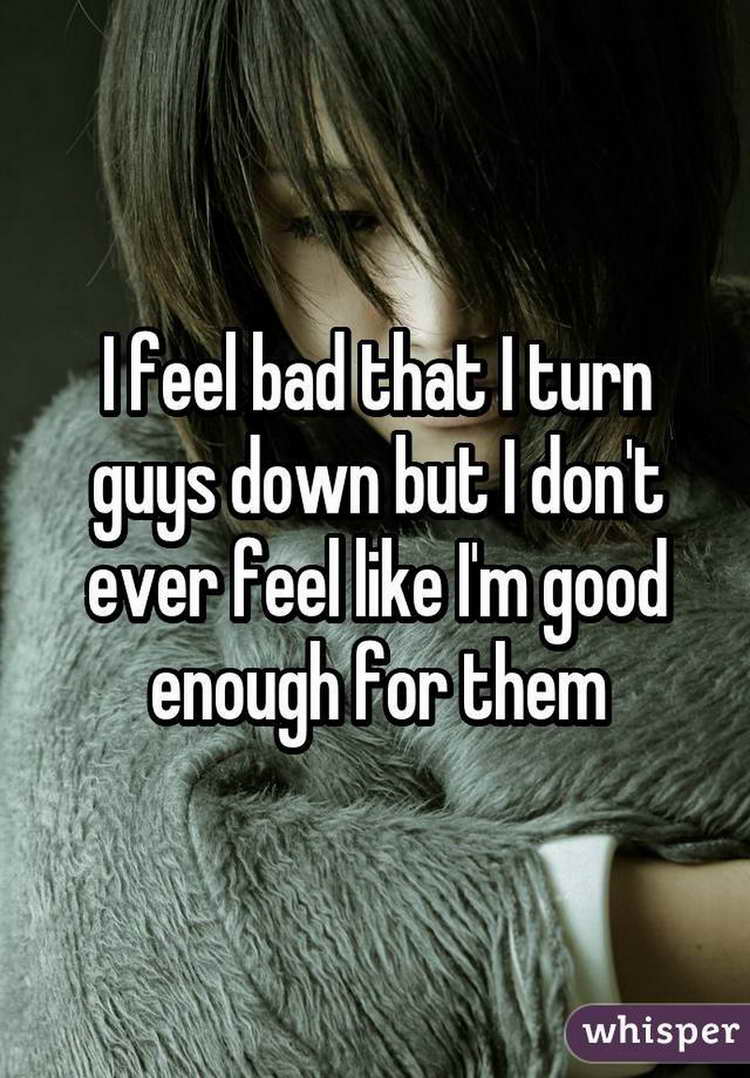 I know that you think that this is a complete lie, and women can never think like that. But the truth is both men and women suffer from such insecurities. If they find someone more attractive than them, they think that that person doesn't deserve them.

2 They have this false opinion that every guy is same. 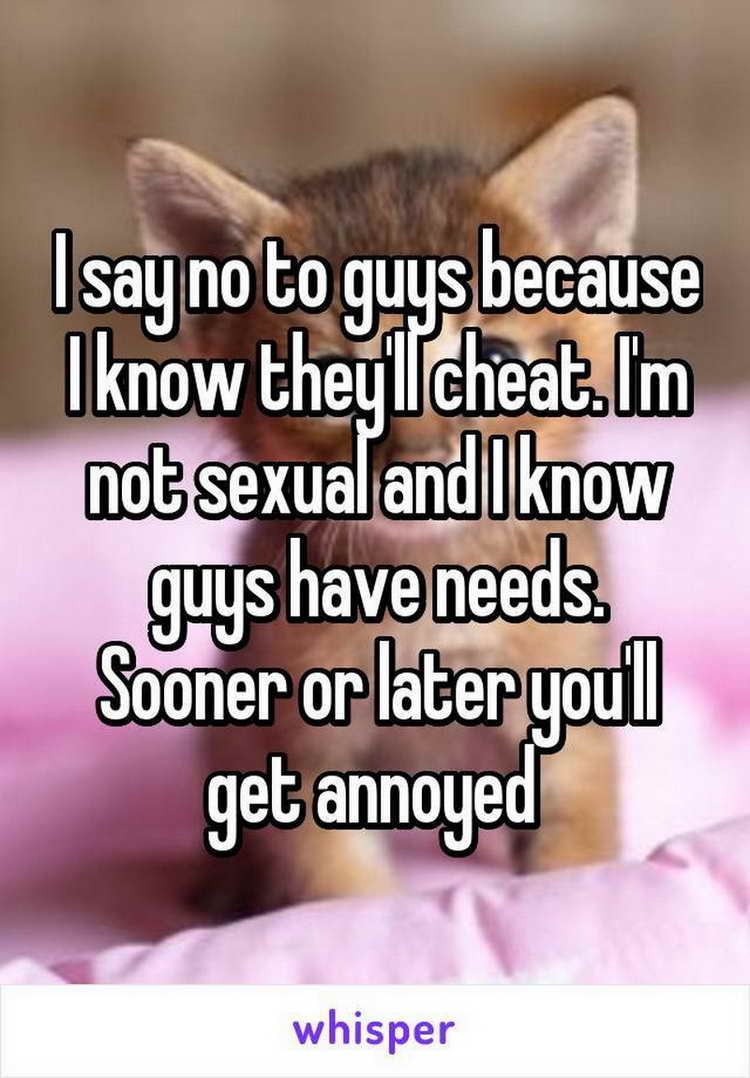 I will admit that some guys are not worth dating, but you can't just assume every guy is the same.

3 Nervousness is another issue 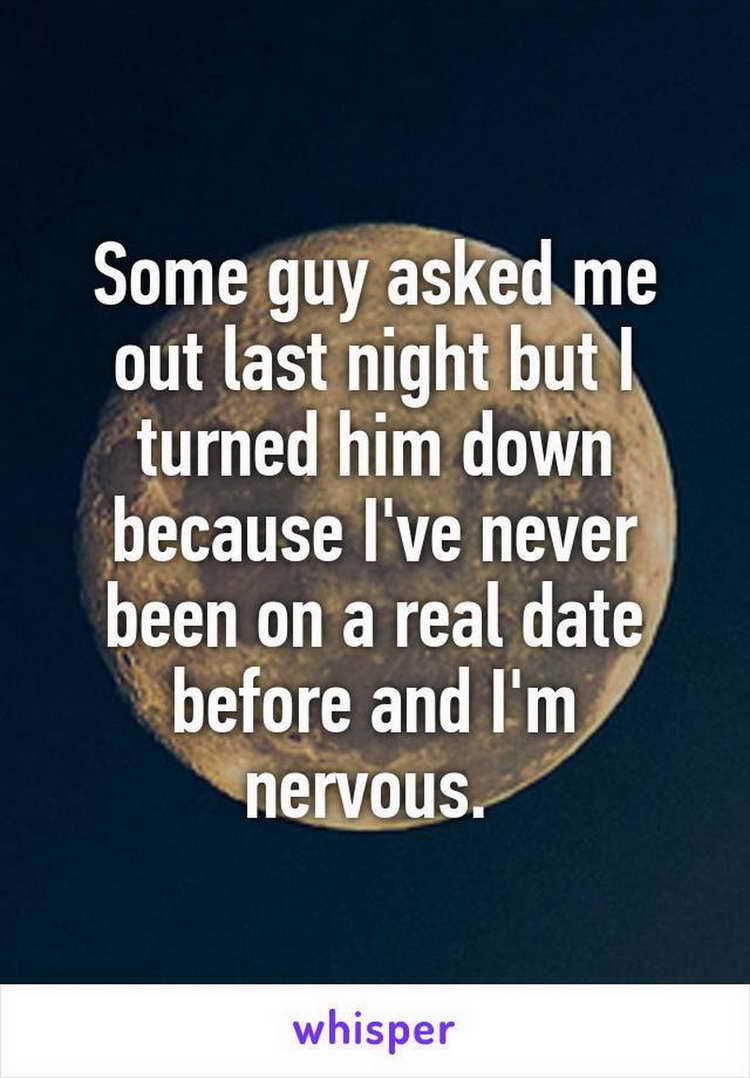 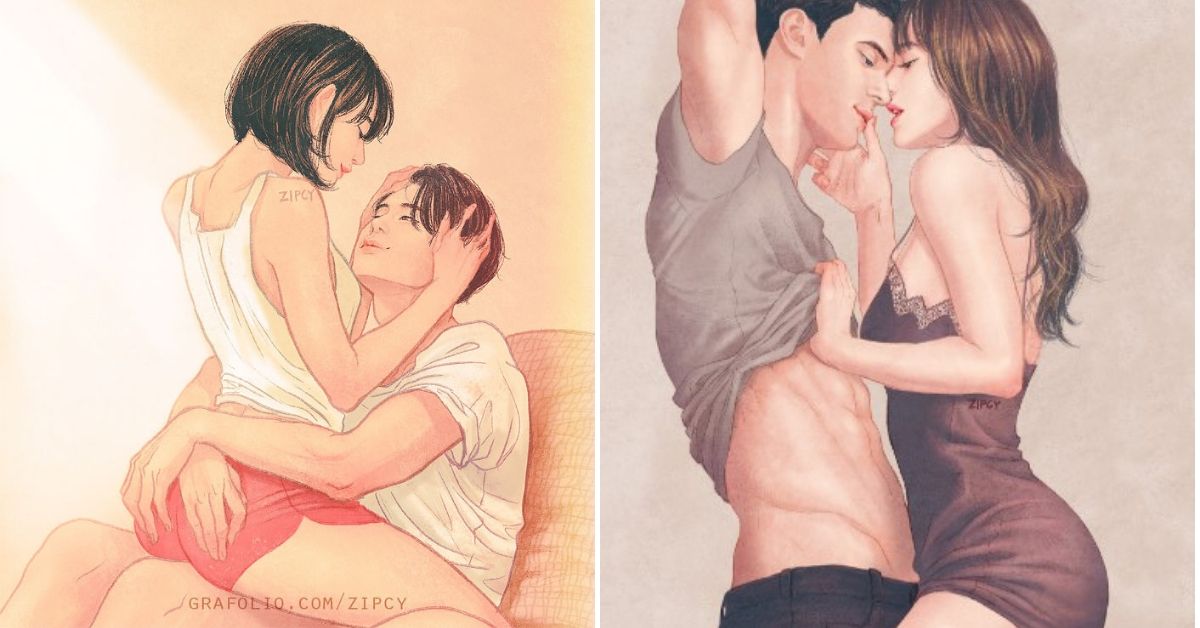 If Your Man Does These Things, He Is Madly In Love With You 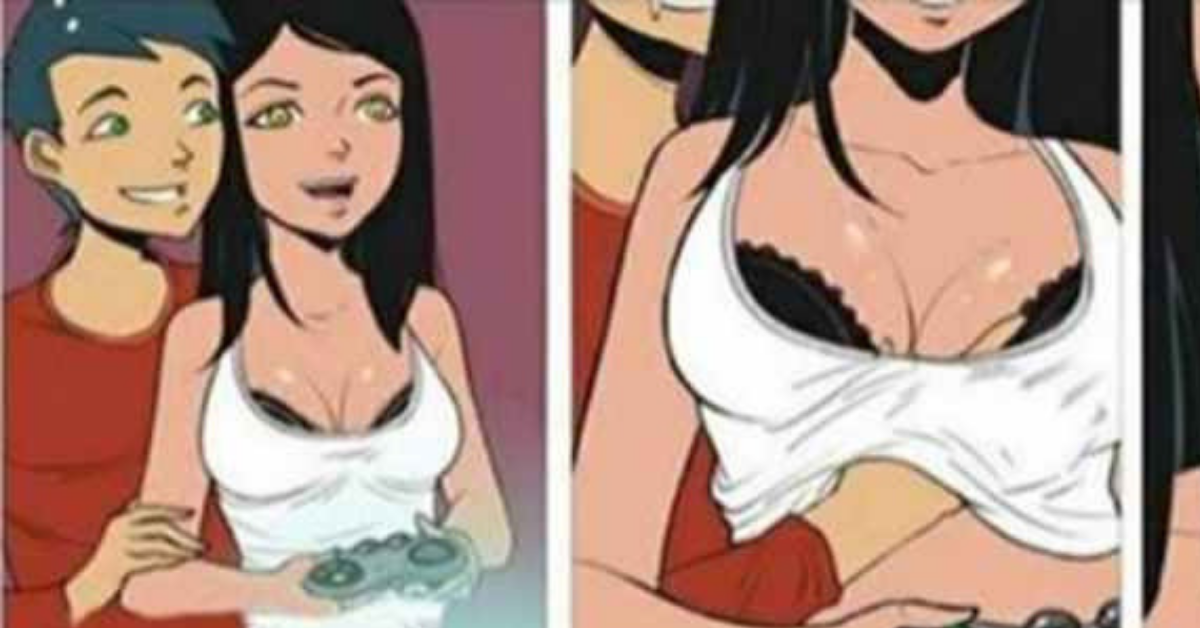 7 Things What Boys Expect From Girls And What Actually Girls Are!

4 Bad breath is definitely a turn off 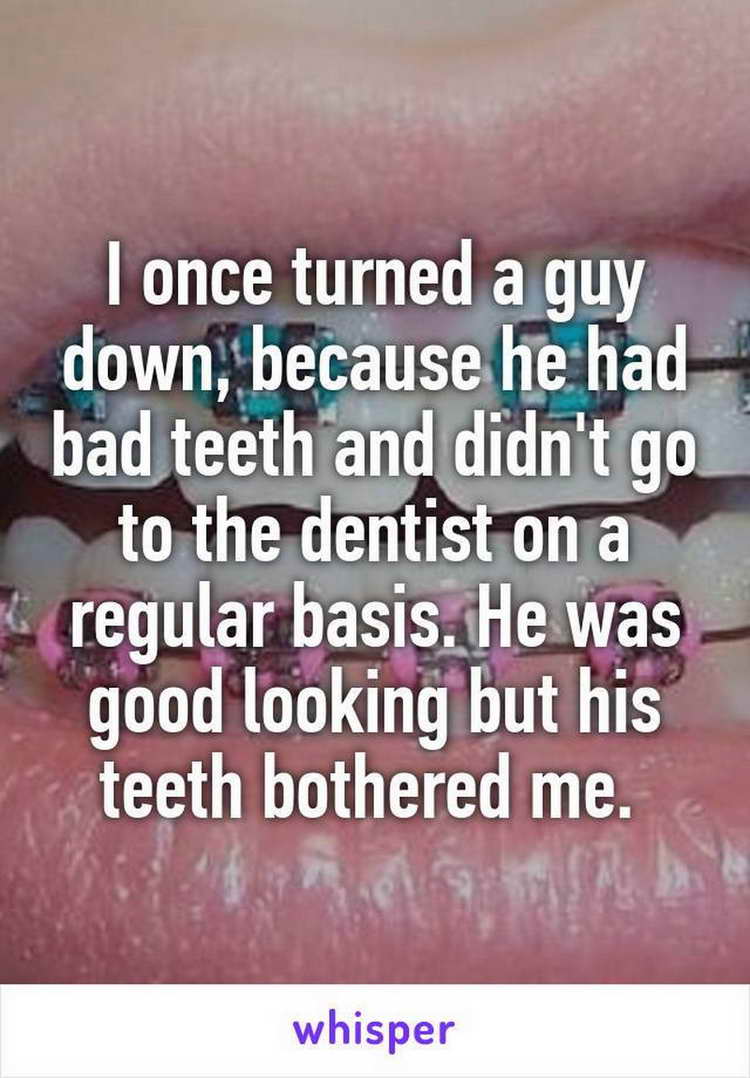 A guy can be as handsome as possible, but if he suffers from bad breath, that could be a deal breaker for many women.

5 This is true if you have pets. 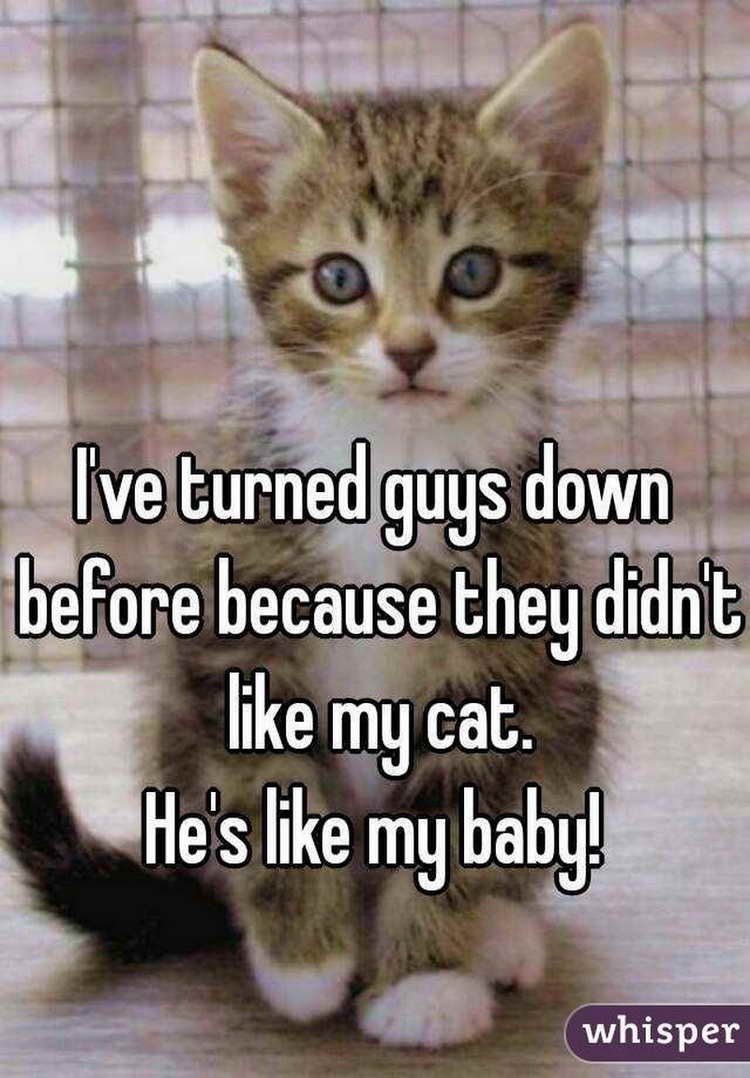 If a girl has a cat or dog as a pet, and your partner doesn't like them, then the relationship won't last long. But how can someone not like such cute pets?

6 Some women arent interested in dating because it needs a lot of effort. 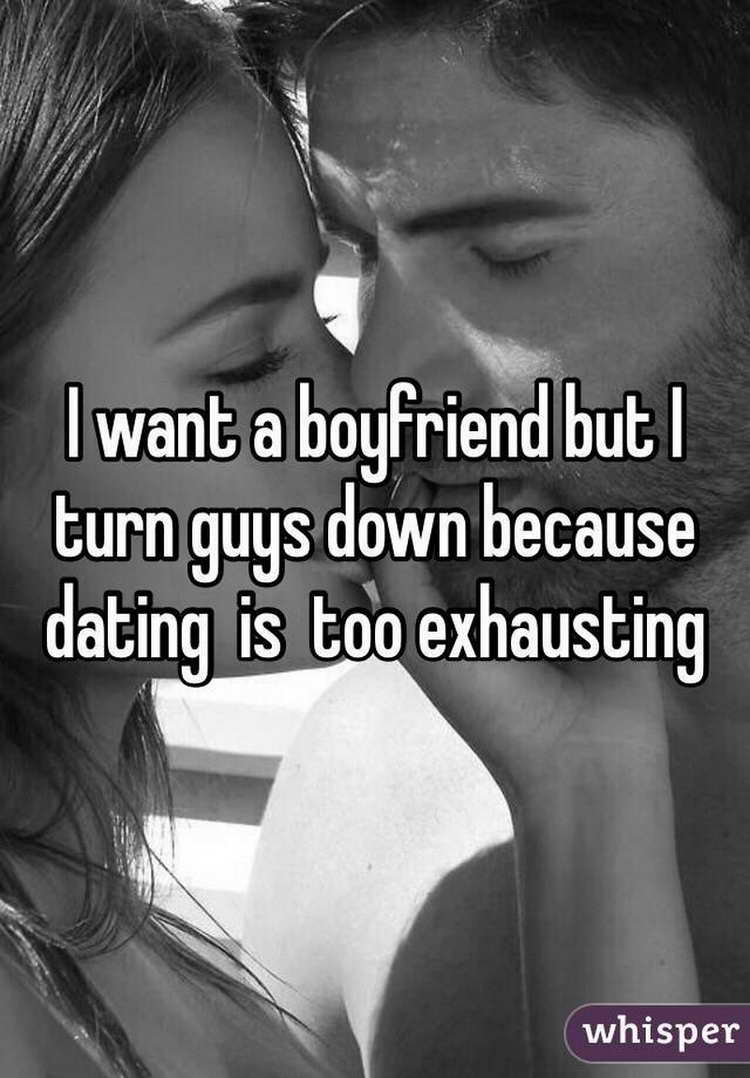 But there are men as well with similar interests who don't want to date someone for an extended period.

7 She prefers normal $ex instead of being wild in bed. 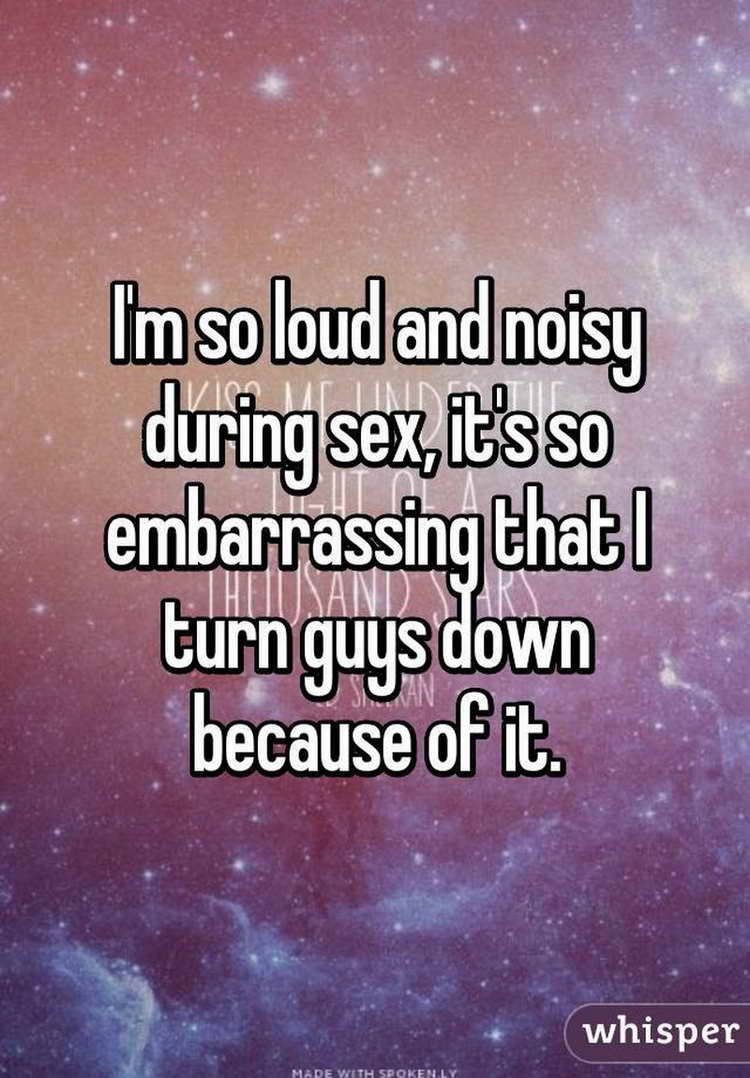 But that shouldn't be an issue since many men actually prefer such women.

8 She is still haunted by one of her past experiences. 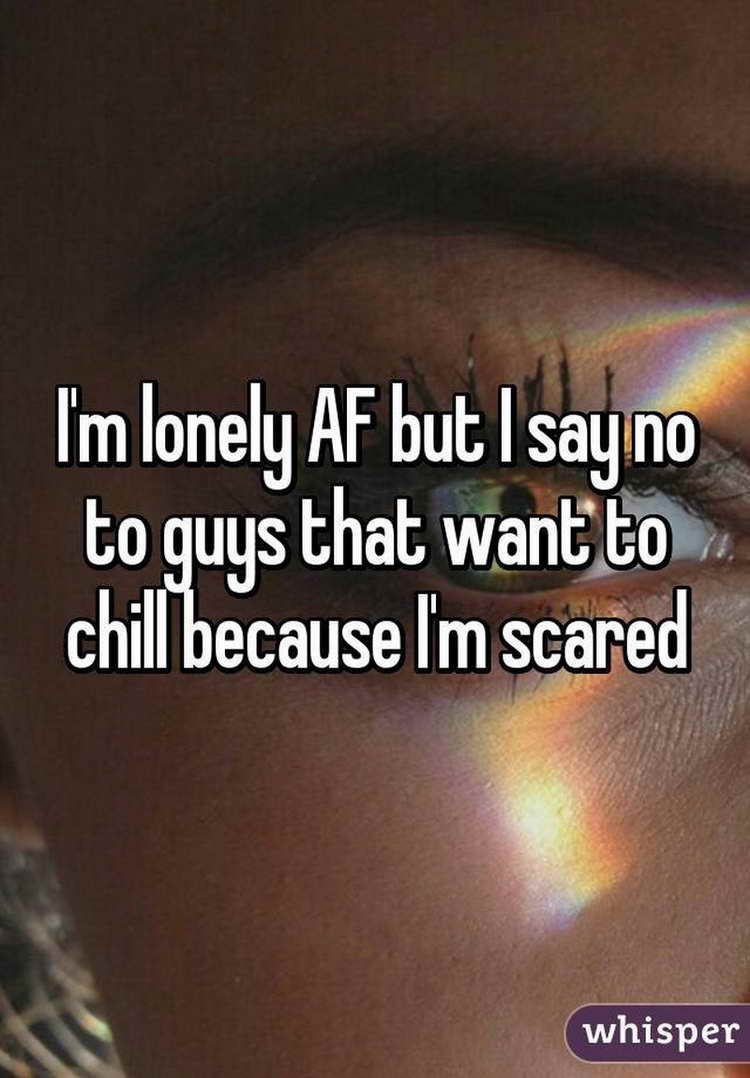 In that case, she needs to consult a therapist to change this mindset.

9 Celebrities can be an issue in some cases. 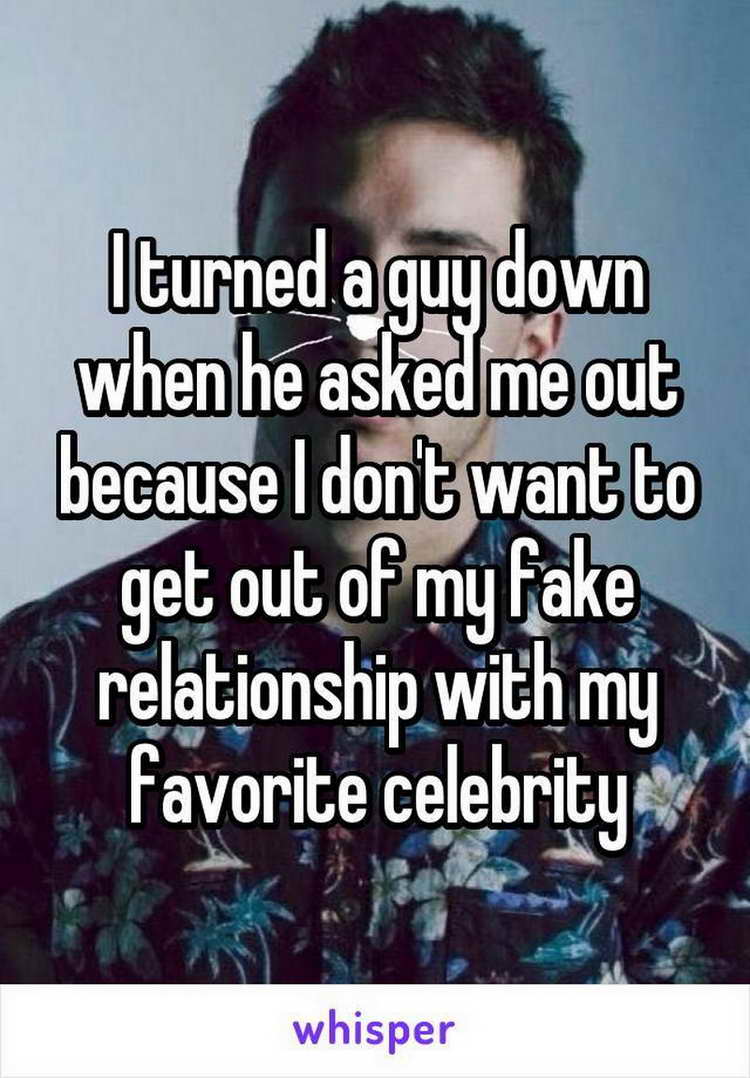 Some women are so obsessed with certain celebrities that they cant think about having $ex with anyone else except them!

10 This woman needs to change her friends. 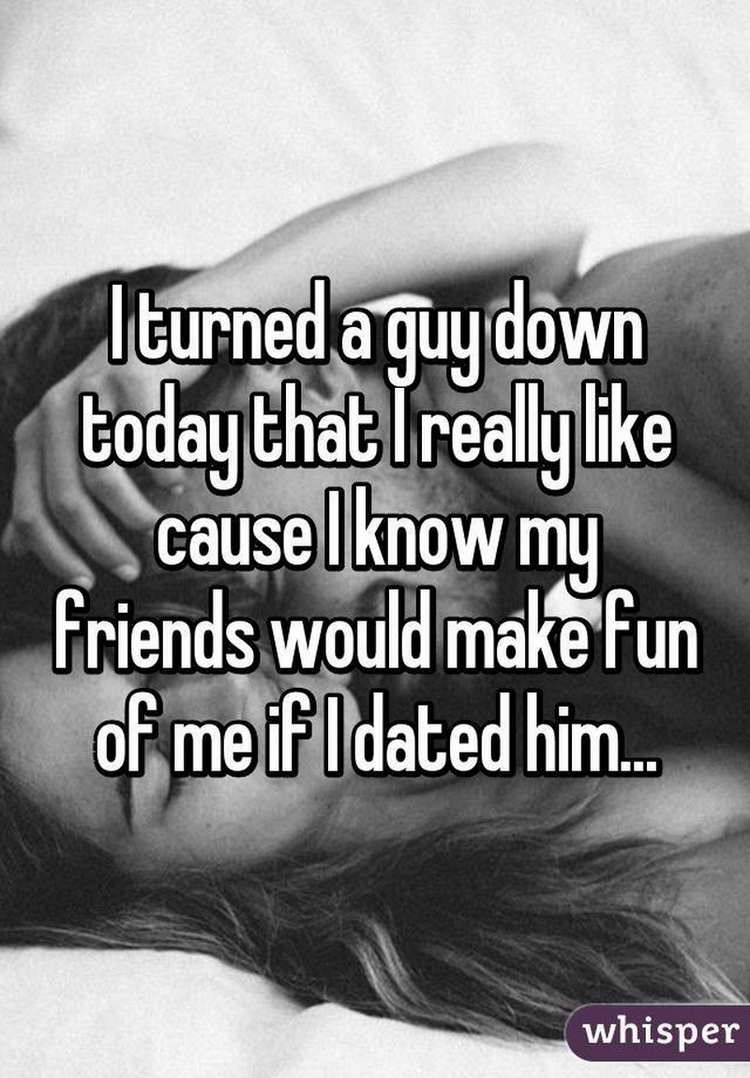 Often, your friends might not prefer your partner, but you cant let them affect the relationship especially if you really like him. He matters most in the long run, and you probably need to change your friends. 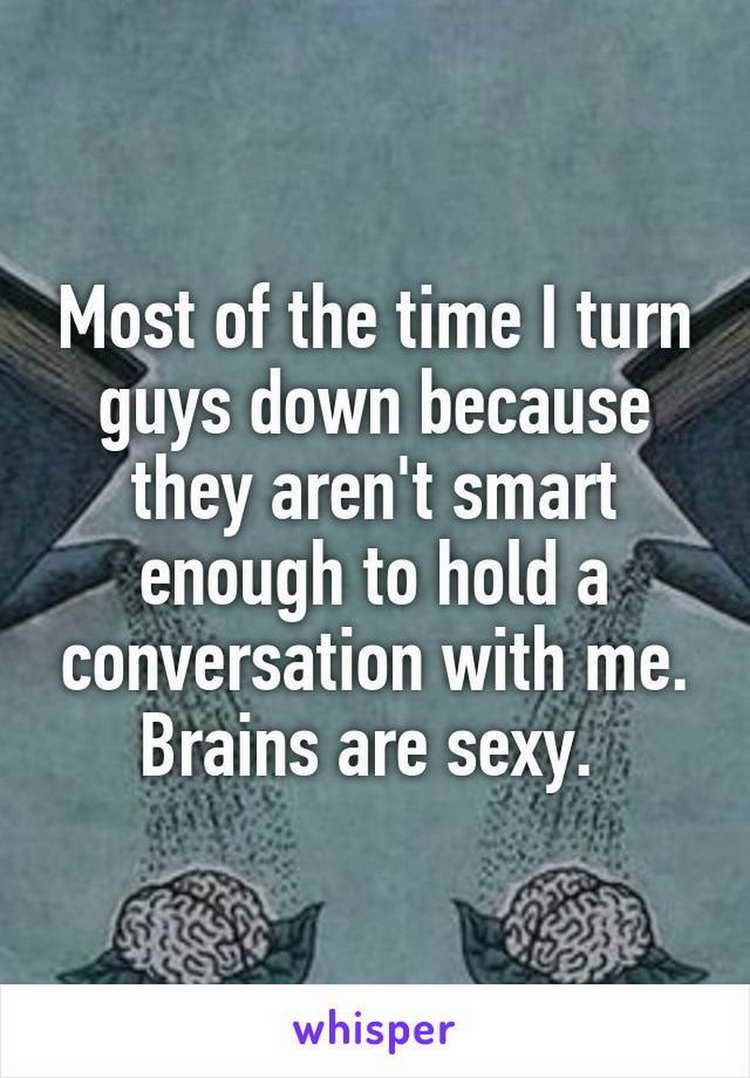 A sapiosexual is someone who values intelligence over physical looks. And she just might be a sapiosexual.

12 This reason is really sad. 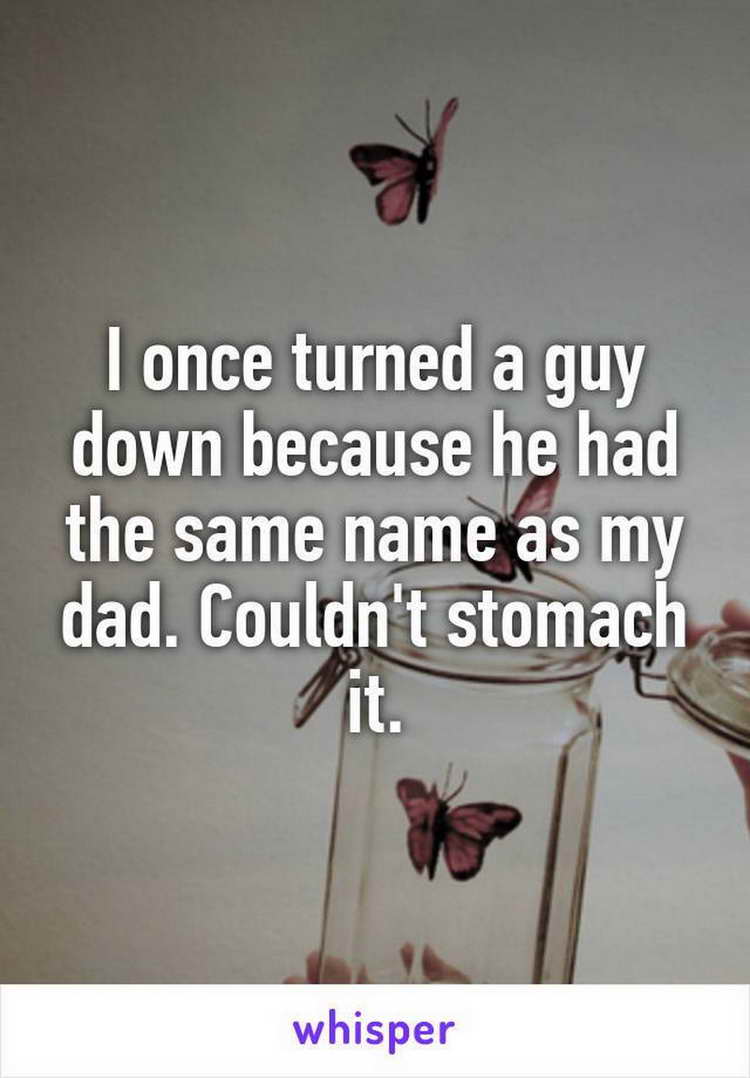 A guy can be the perfect boyfriend in every aspect, but if he has the same name as her dad, that will probably destroy the relationship, and this is really unfortunate.

13 Size is important for some women. 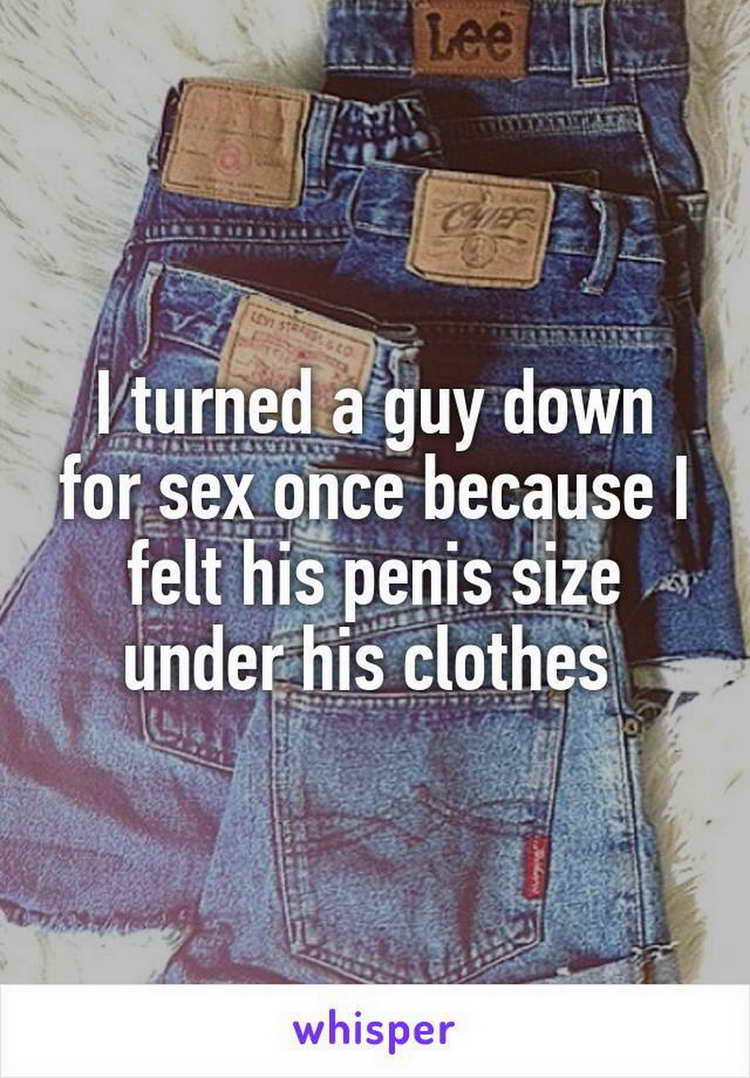 Several studies have shown that performance, and not size, matters, but there are always exceptions. Some women just prefer a bigger penis.

14 Love triangles are another issue. 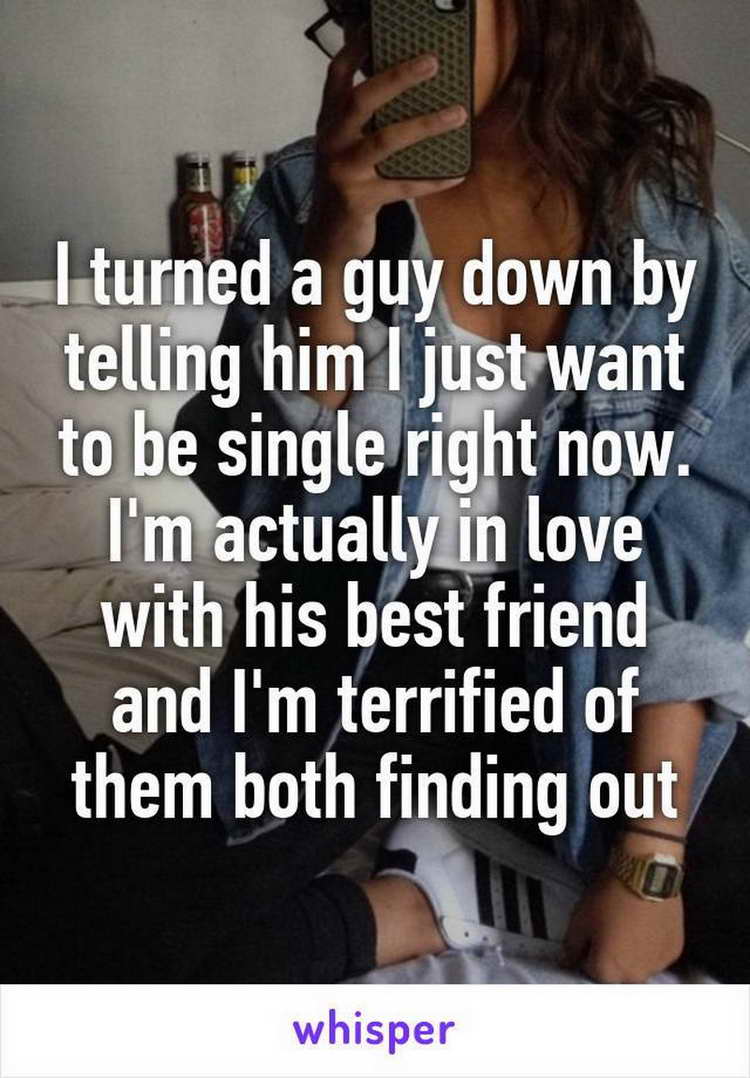 And you definitely don't want to get involved in a love triangle, cause they can get messy real soon. 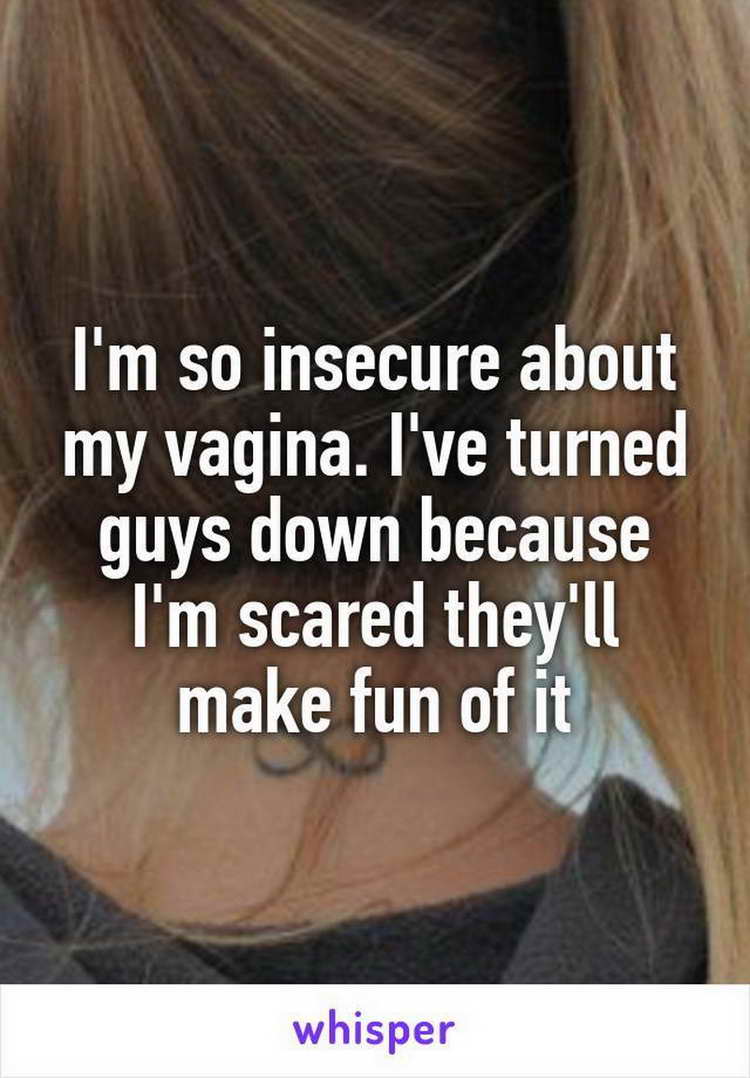 Even if she doesn't think your pe-n-is is hot, once she is in the mood, every s-ex organ becomes hot.

16 She thinks that you dont love her. 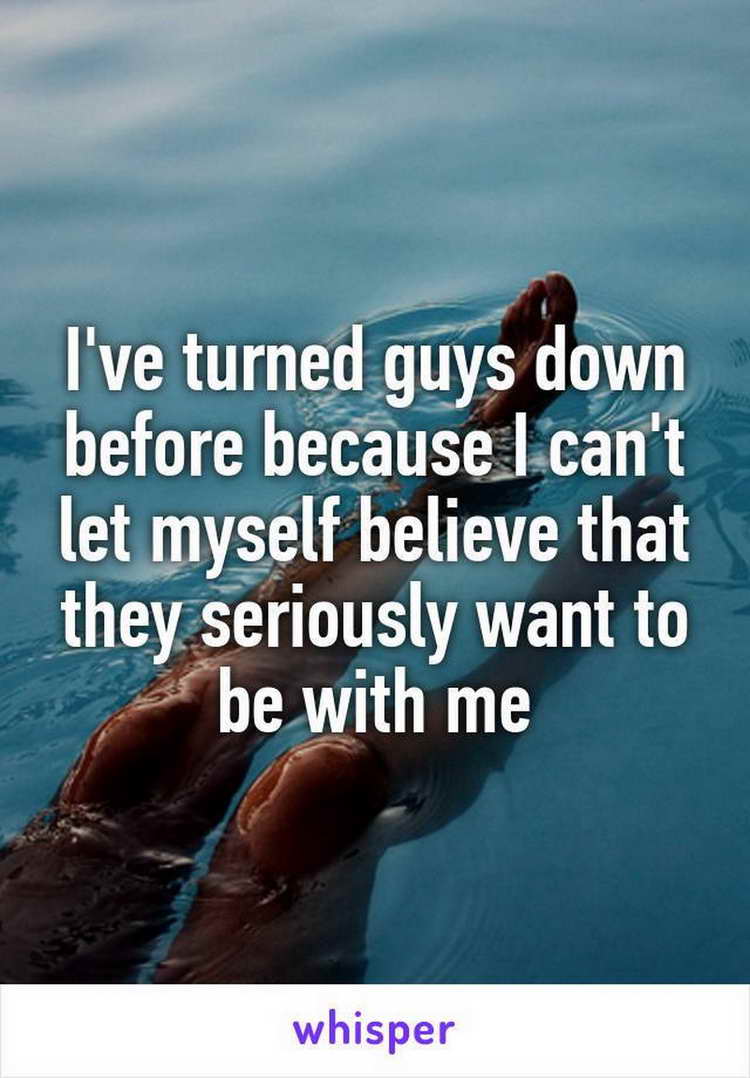 The guy needs to show her that he loves her, and if she feels the same way, she will not turn him down.

Can you think any other reasons? Let us know in the comments below. And don't forget to share this with your friends!