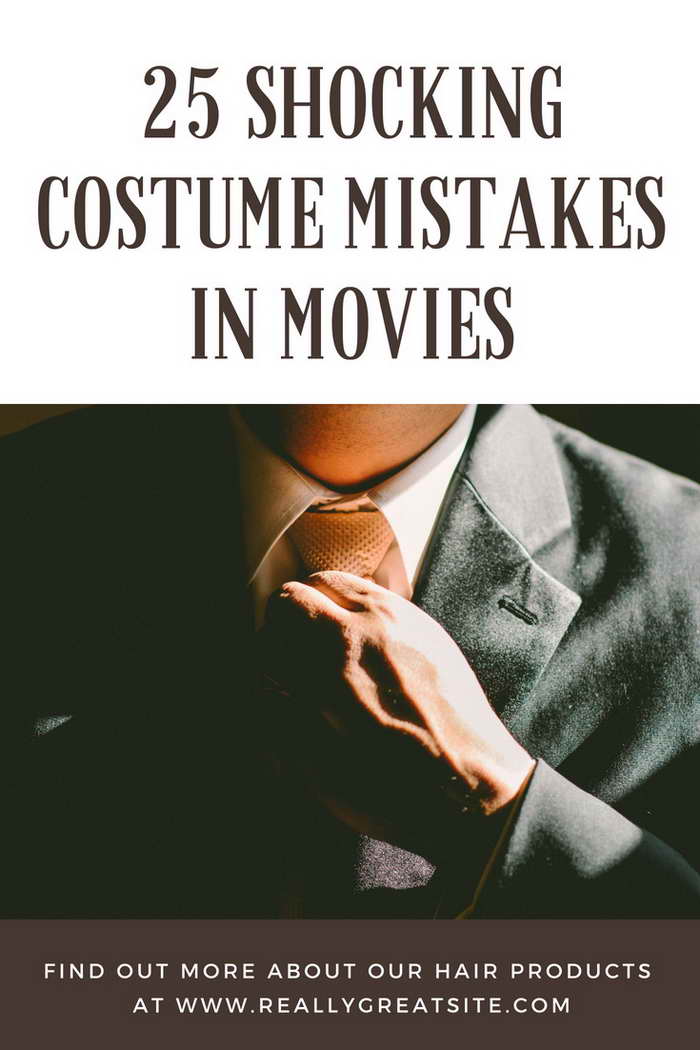 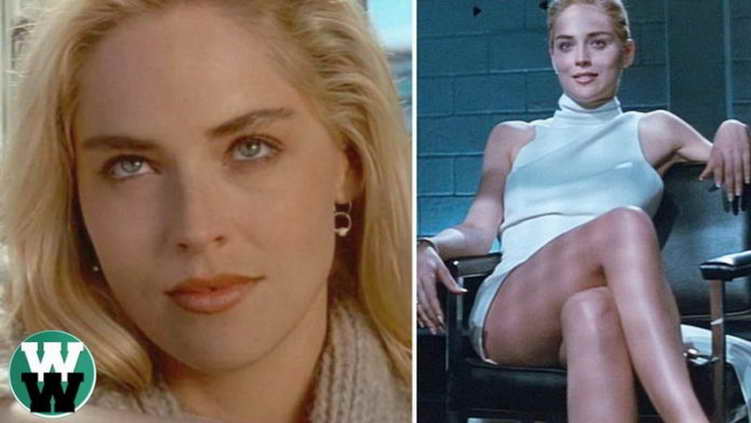 Many movies in Hollywood are based on actual Historical events. Thus error and mistakes are bound to take place. Though Minor factual mistakes go unnoticed, major mistakes don't. Especially the ones with costume mistakes.

Gladiator, Pirates of the Caribbean and Braveheart are just a few of the movies whose inaccuracies have caused an uproar and major controversies. There is a huge list of such mistakes in movies.

So, here we bring to you 25 of the biggest and the most shocking mistakes of some of the greatest movies of all times: 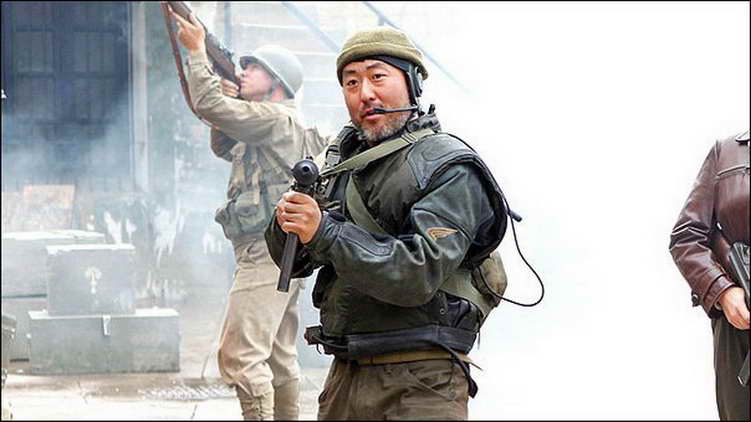 The First Avenger: In Captain America: The First Avenger, Jim Mortia wears a headset, the kind which was produced only after 2000, underneath his hat. But actually, the movie was set in the era of world war II.

In American Hustle, Stoddard Thorsten is seen wearing a Rolex manufactured in 2010, but the movie is set in the 1970s. 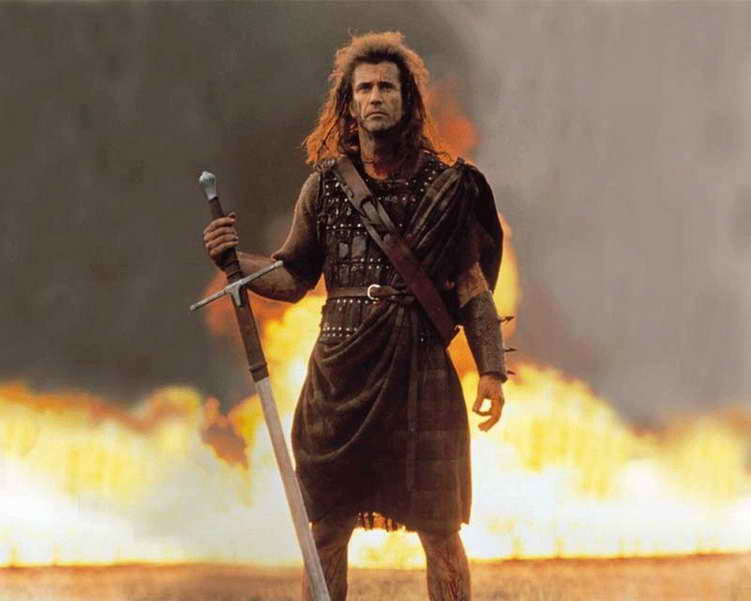 In Braveheart, Mel Gibson's character William Wallace wears a kilt, though he lived around 1300. Kilts were not dressed in Scotland before the advent of the 16th century. 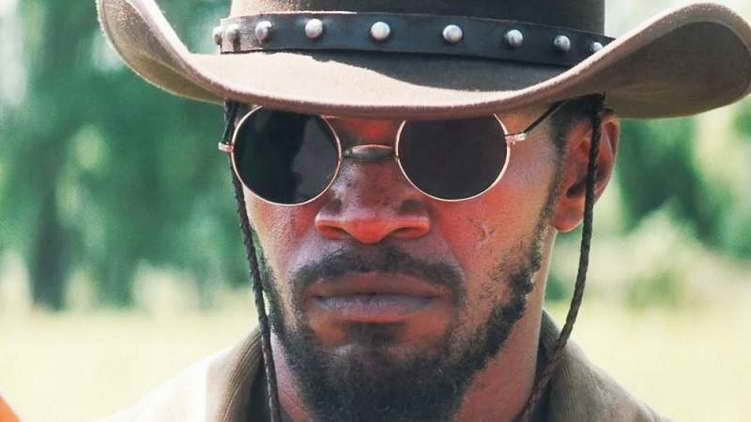 In Django Unchained, Django is seen wearing sunglasses, which were not very widespread in the US before 1929. Before this, they were put to use as medical devices and were quite rare. 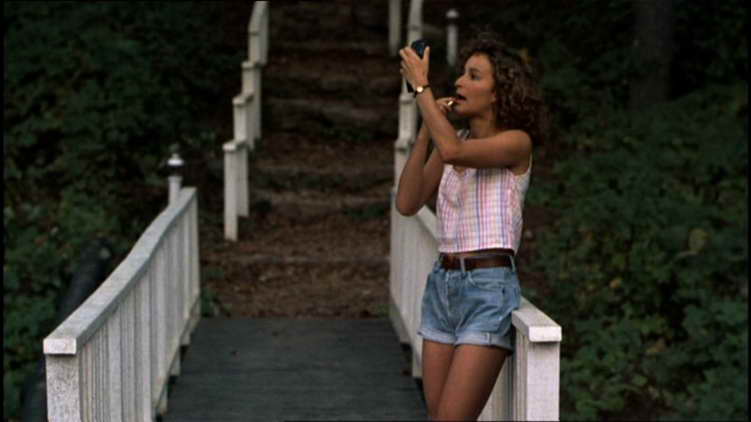 Baby is seen wearing Jean shorts in dirty dancing, despite if the fact that the movie is set in the 1960s, and shorts werent worn before 1980s. 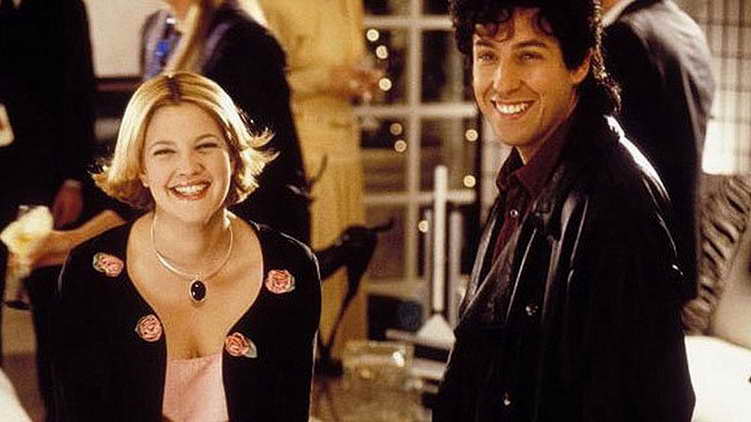 Despite the fact that the movie is set in the 1980s, Drew Barrymore dons a beautiful 90s haircut in the movie. 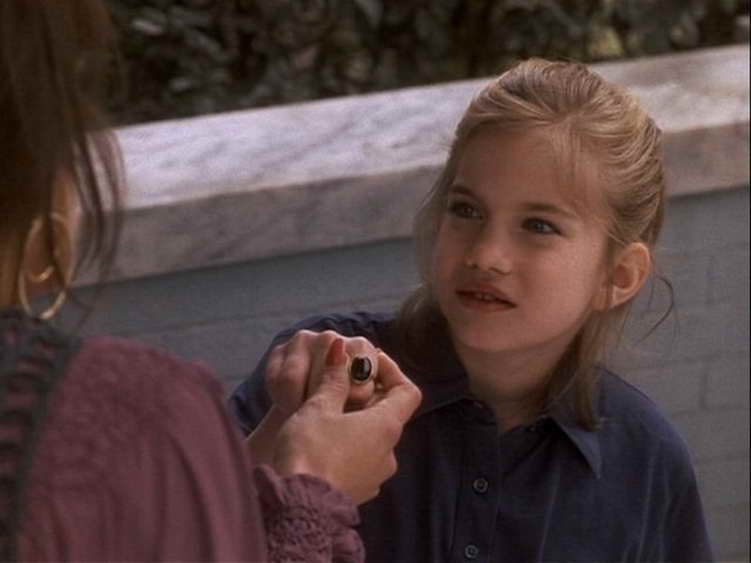 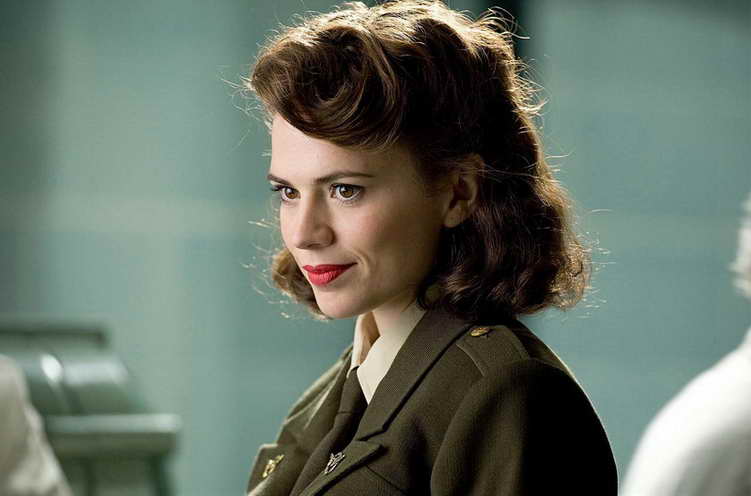 The First Avenger: In Captain America: The First Avenger, Peggy Carters has shoulder length hair, while there was a rule in World War II that all military women should have their hair off their collars while on duty. 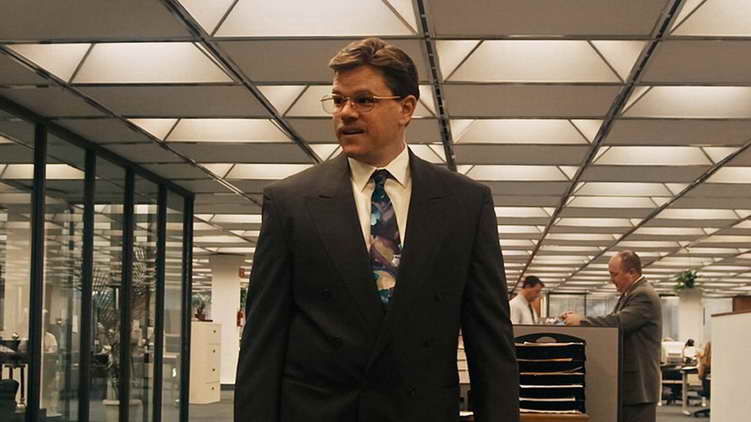 Though The Informant is set in the early 1990s, men are seen wearing Nike golf shoes, which were made first in 1996. 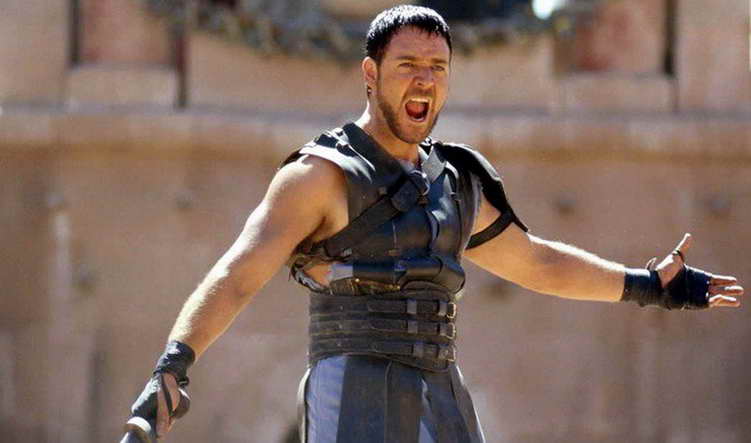 Russell Crowes Lycra shorts are clearly visible through his tunic drive the tiger fight sequence. It is very obvious that early Romans did not wear Lycra bike shorts.

11 Indiana Jones And The last Crusade: 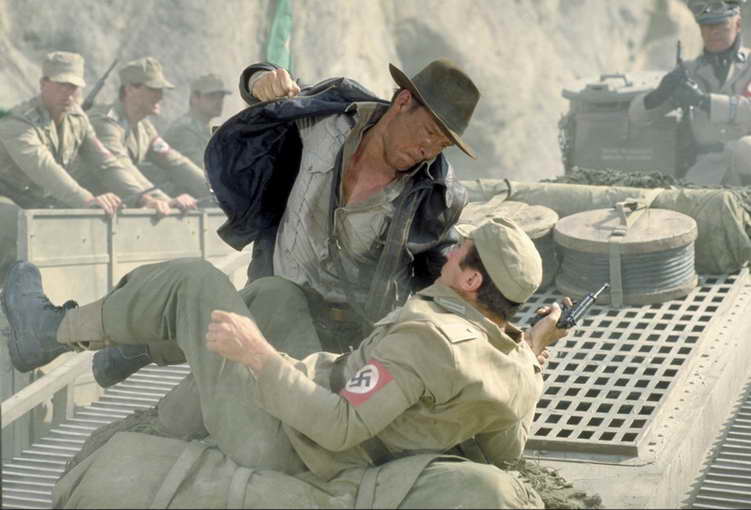 In the movie, set in 1938, many Nazis are seen wearing WWII medals, even before the war commenced.

12 Pirates of the Caribbean:

In the movie, George I is the King of England, who ruled from 1714 to 1727, which implies that the movie is set in this time, but the Royal Navy us seen wearing uniforms introduced in 1747. 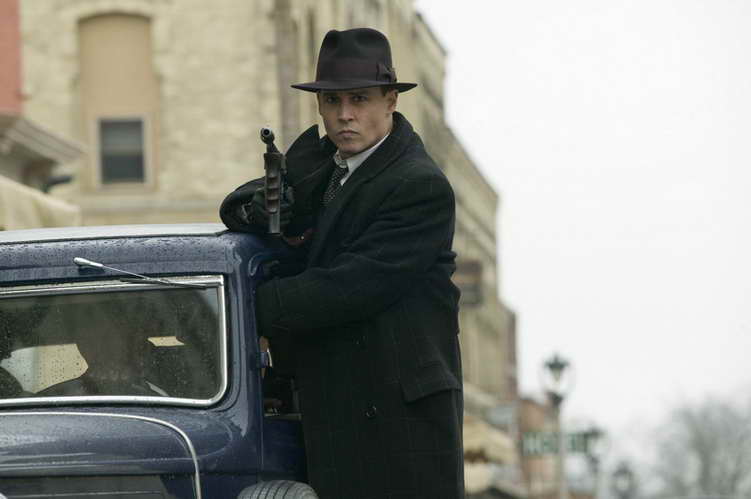 Judge Murray is seen wearing a modern judges role in the movie. The weight and sheen if the robe indicates that it's not from the correct period. In earlier times, judges robe was made of wool and was much heavier. 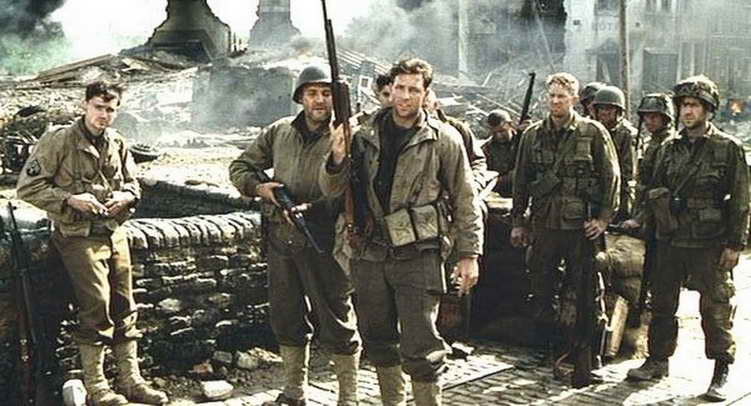 Some paratroopers have black boots in the movie, but the army started issuing black boot only after 1950. 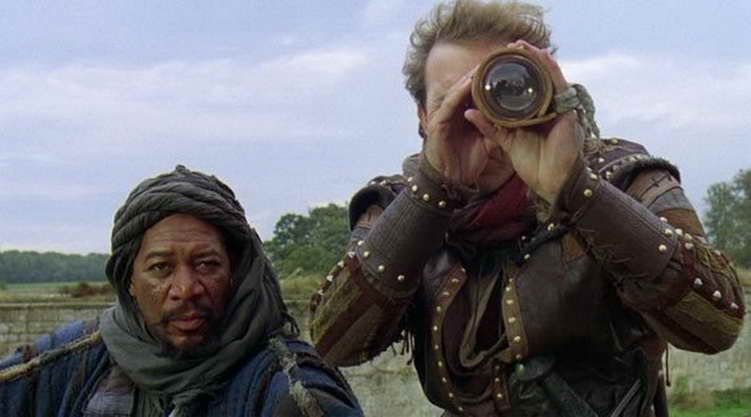 In this Robin Hood movie set in 1194, Seem shows Robin Hood a telescope, but telescopes were invented in the early 17th century. 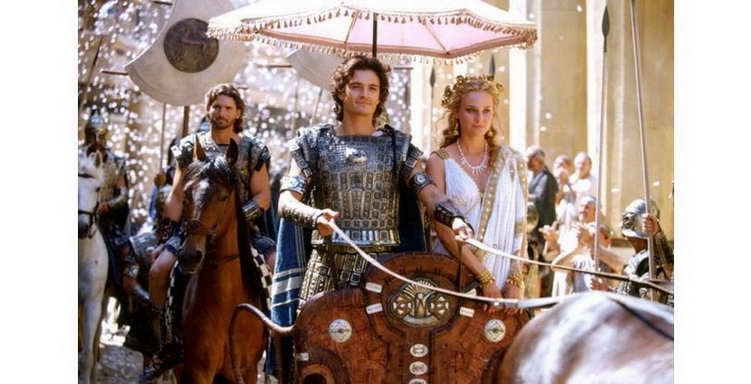 In the movie, Paris has a pretty umbrella on his chariots, but I doubt whether umbrellas were even introduced during that time. 800 years after the era in which Troy is set, in the 5th century BCE, Ancient Greeks started using Parasols. 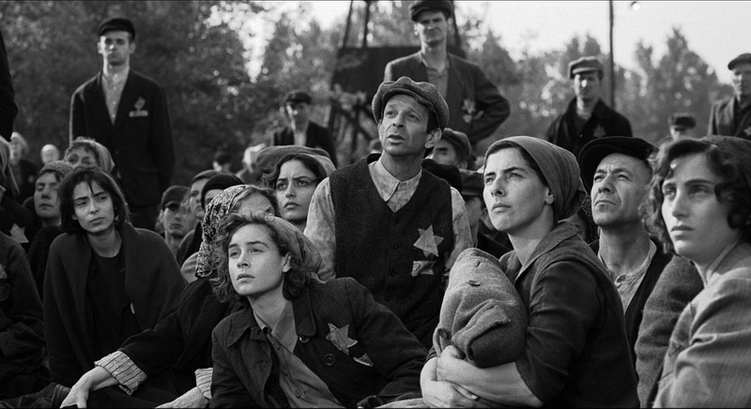 18 Raiders of the Lost Ark: 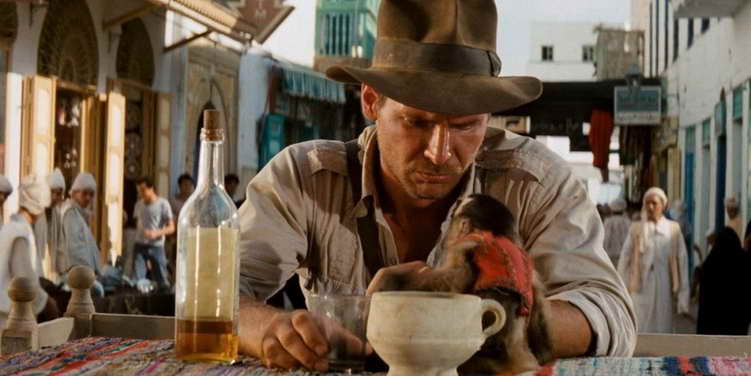 In the movie set in the 1930s, a person in the background can be seen wearing modern clothes in one of the public shots. 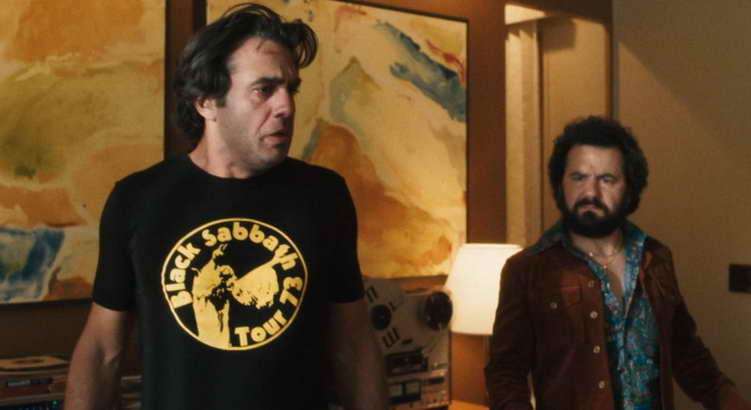 In the movie set in the 1970s, someone backstage is seen wearing a 1997 Black Sabbath t-shirt. 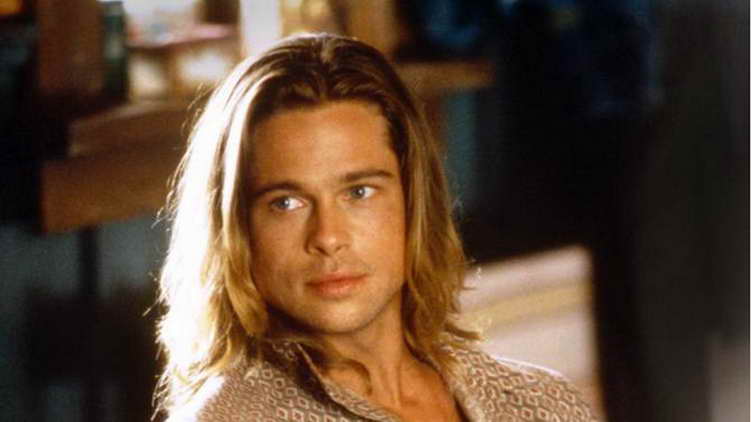 Brad Pitts stubble and hair are extremely modern in this movie set in the 1910s. 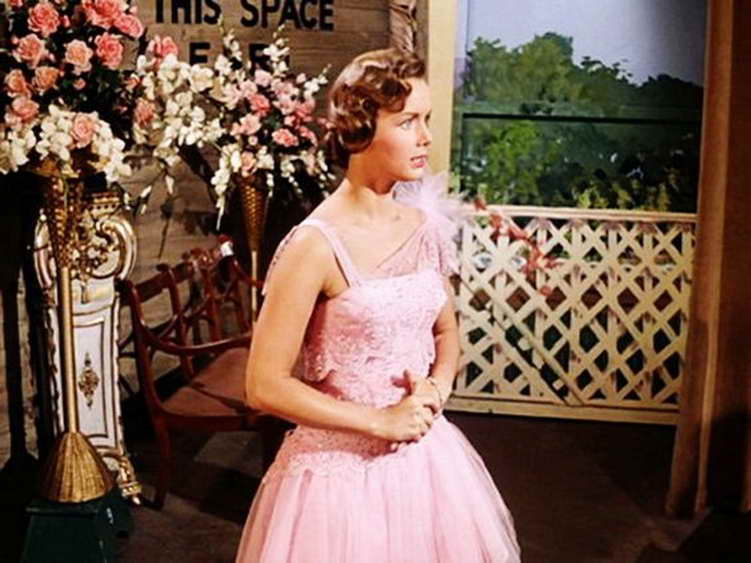 athy wears a puffy, tulle-skirted, pink gown, a popular style in the 50s, at the time the movie was made. But, the movie takes place in the 1920s. 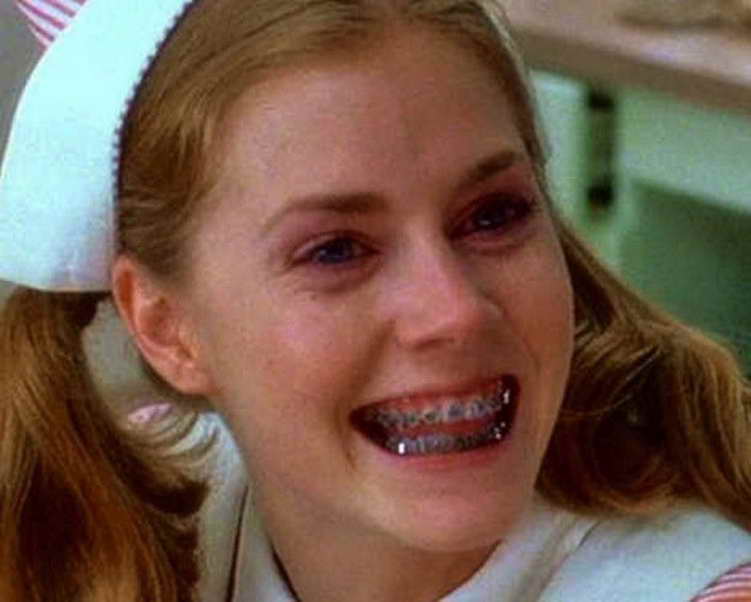 Brenda is wearing braces in the movie set in the 60s, but braces of this type became available only in the 70s. 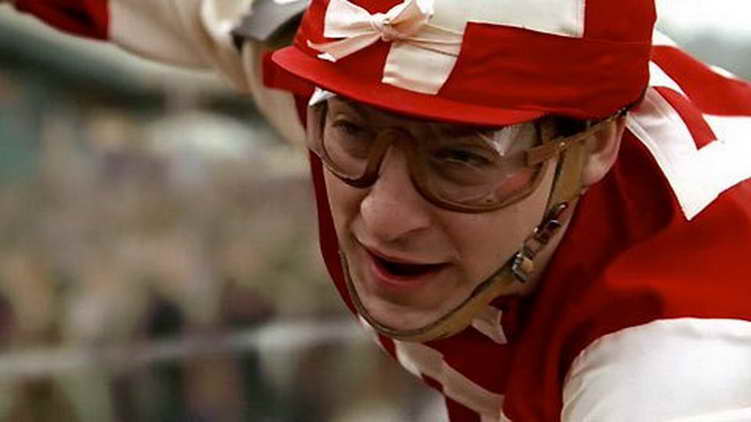 All the jockeys have chin straps in this movie set in the 1930s. But chin straps were introduced in 1956.

24 The Curious Case of Benjamin Button:

during a scene when he says its 1945, Benjamin wears Ray-Bans if a style which was introduced in 1952. 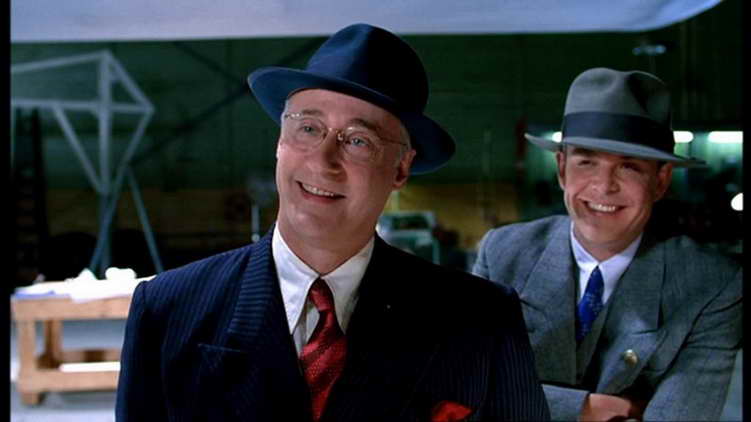 Robert Gross wears frameless thin eyeglasses in the Aviator, which were way too modern for the 1920s.

Subscribed successfully..
sponsored
Leave a Comment
Related Posts
Trending Now
funny
Pieces Of Bad Graffiti That Shows You Just Need to Be Smart To Be Hilarious
others
Perfectly Timed Photos That Will Make You Thankful For Having Camera At Right Time
×