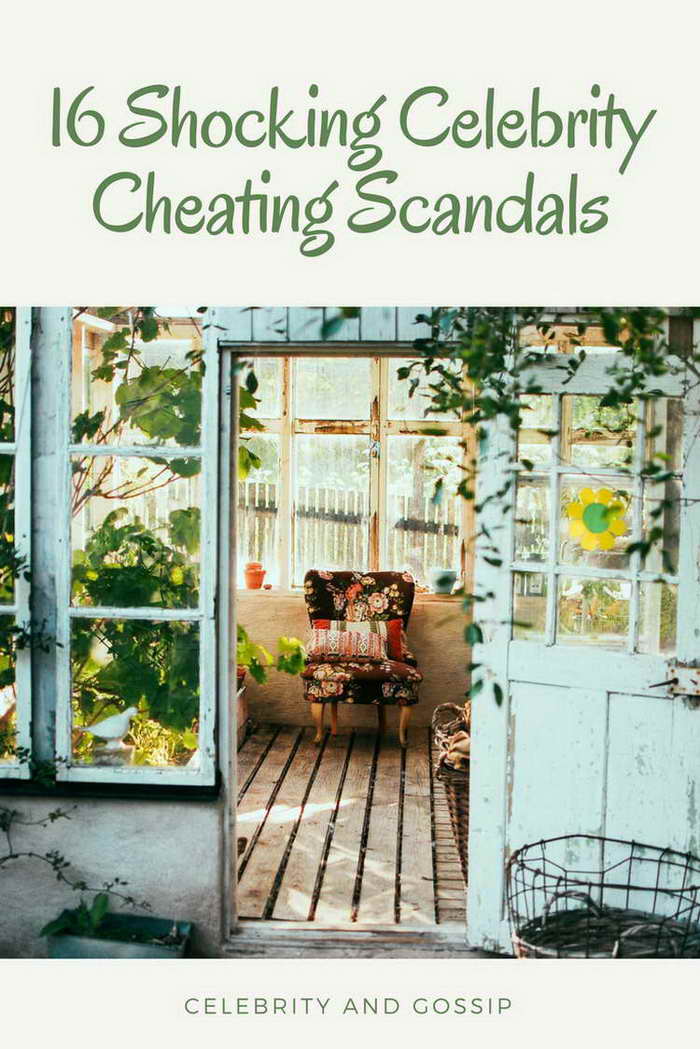 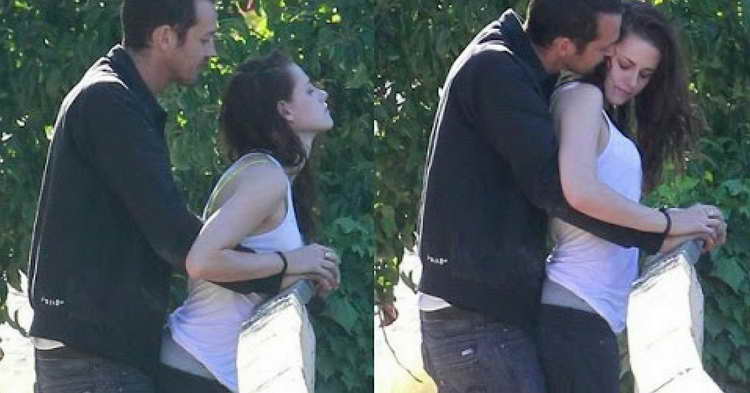 Maintaining a perfect relationship is close to impossible. However, some Hollywood couples are great at keeping the troubles in their relationship under the cover away from the medias eyes making it look as if they are happy in the relationship, while that is far from the truth.

Cheating in a relationship means an end to it in most cases, and even celebrities had to face this. Check out the top celebrity cheating scandals which left all fans shocked. 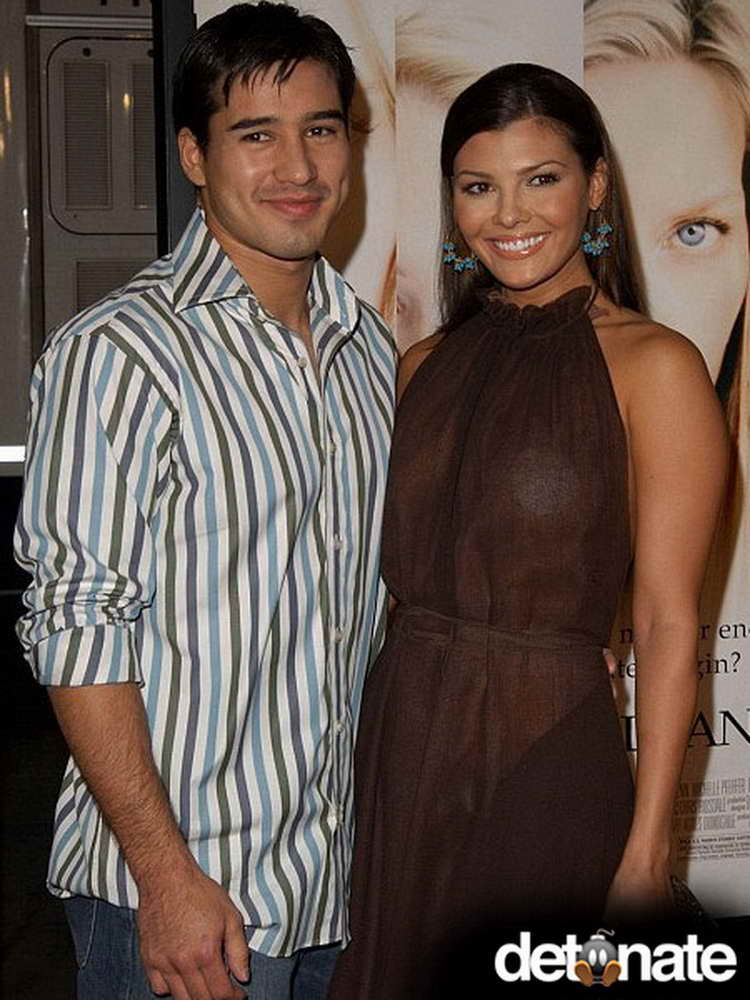 Mario Lopez cheated on Ali Landry, TV personality, just days before their wedding in Mexico. The former Saved by the Bell star said that he is going to play golf, but instead spent the weekend partying with booze and cheating with random chicks. 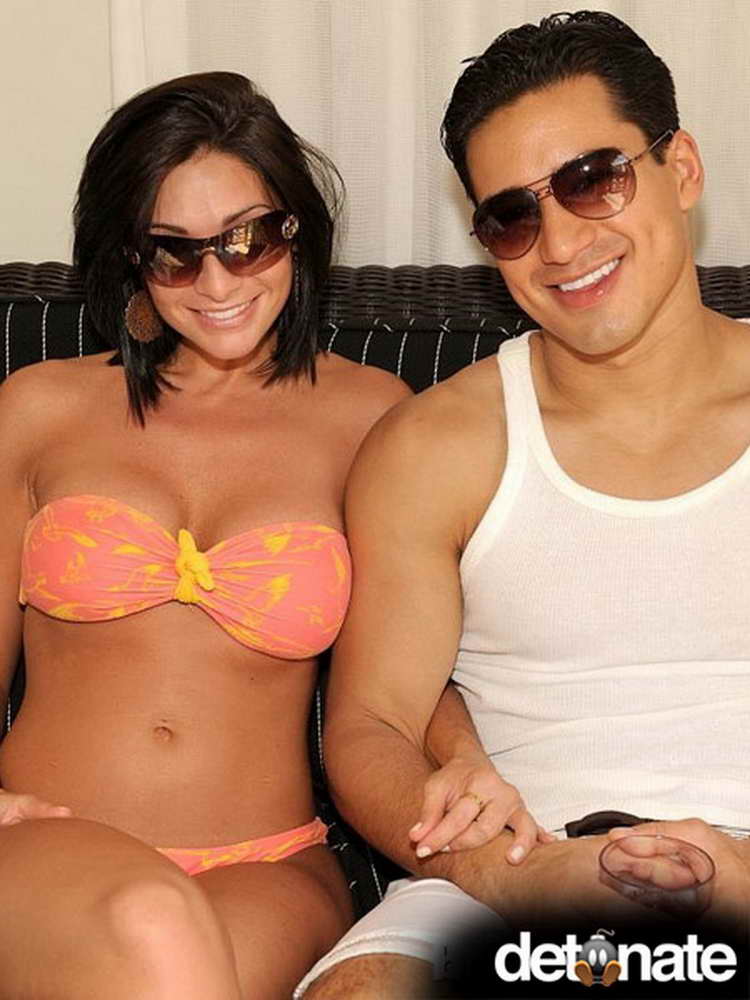 Ali came to know about this incident from a photograph and the wedding was canceled after two weeks. Both of them are remarried, and Mario says that he made a big mistake and has become much more mature now. 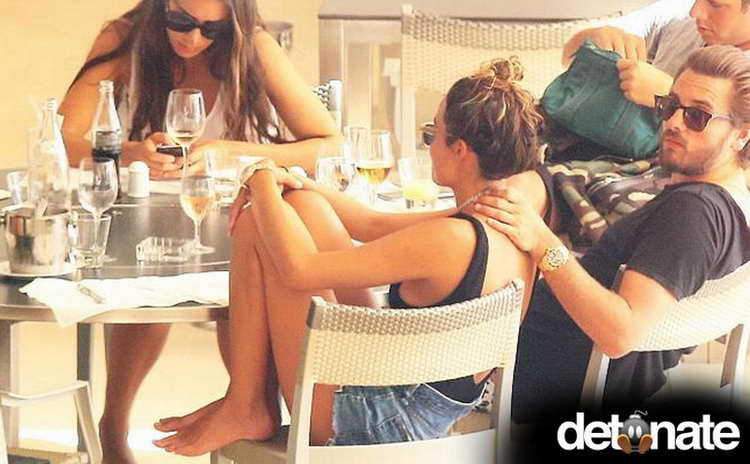 Scott Disick and Kourtney Kardashian were in a relationship for almost ten years and were parents to three children. But they never got married.

Their relationship had issues all the time, but in 2015, the media speculated that maybe they are going to break up. 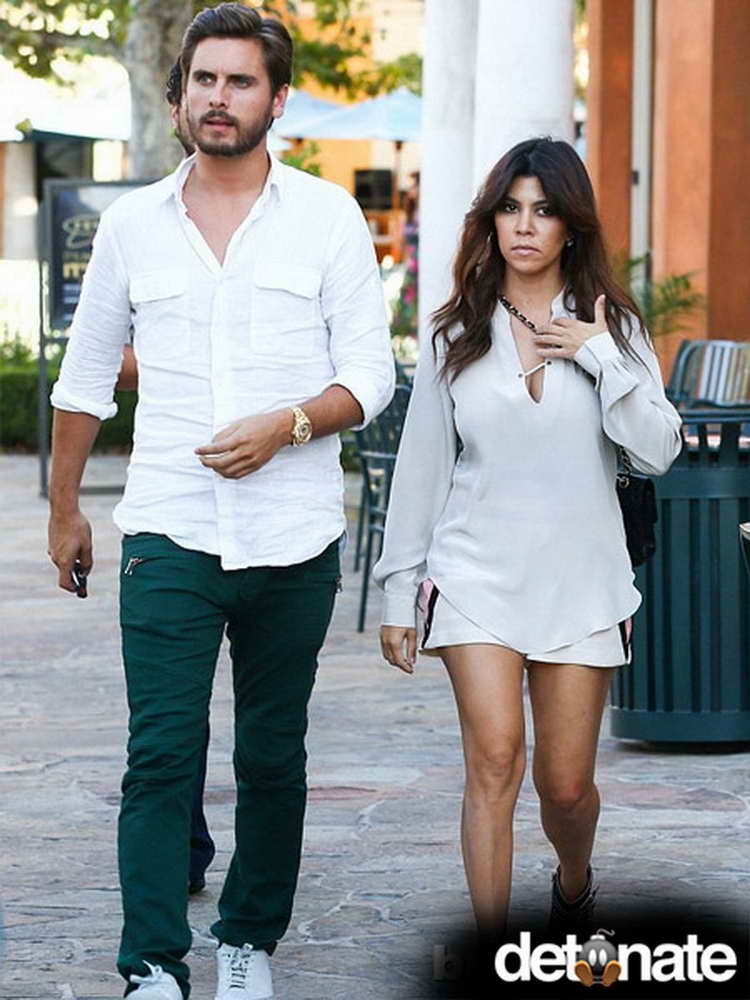 Scott was seen with his ex-girlfriend Chloe Bartoli in Monte Carlo, and Kourtney confirmed that their relationship is over after a few days.

But then again just after three weeks, the two were seen at a fancy Beverly Hills hotel having lunch. Now, we are not sure whether they are back together, or they met each other just for the sake of the kids. 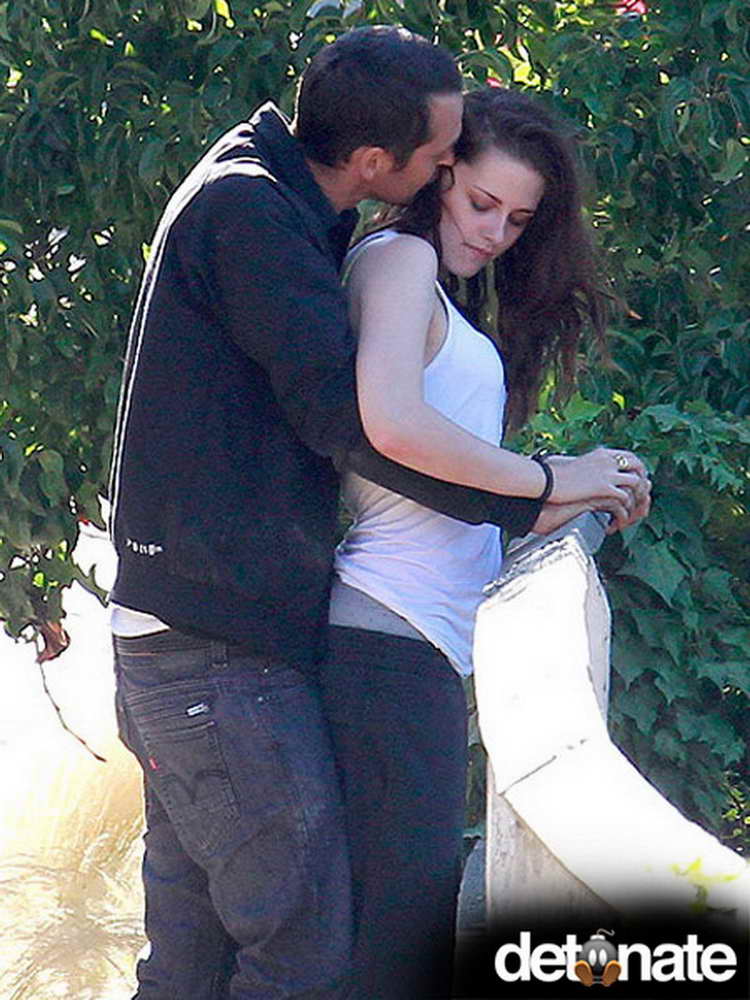 Kristen was dating Robert Pattinson, one of the hottest actors of all times, while director Rubert Sanders had a beautiful family with his wife and children. 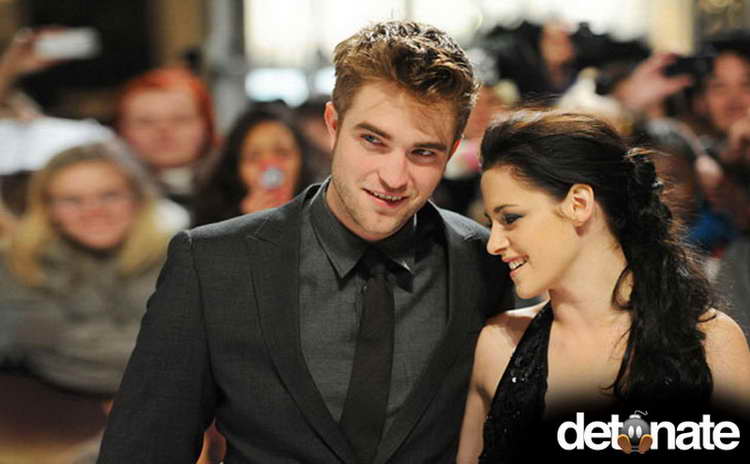 Kristen thought no one would be able to know about the affair, but nothing can be hidden from the paparazzi. Robert Pattinson immediately broke up with her after hearing about the incident, and Liberty Ross too left her husband in 2014 due to the affair. 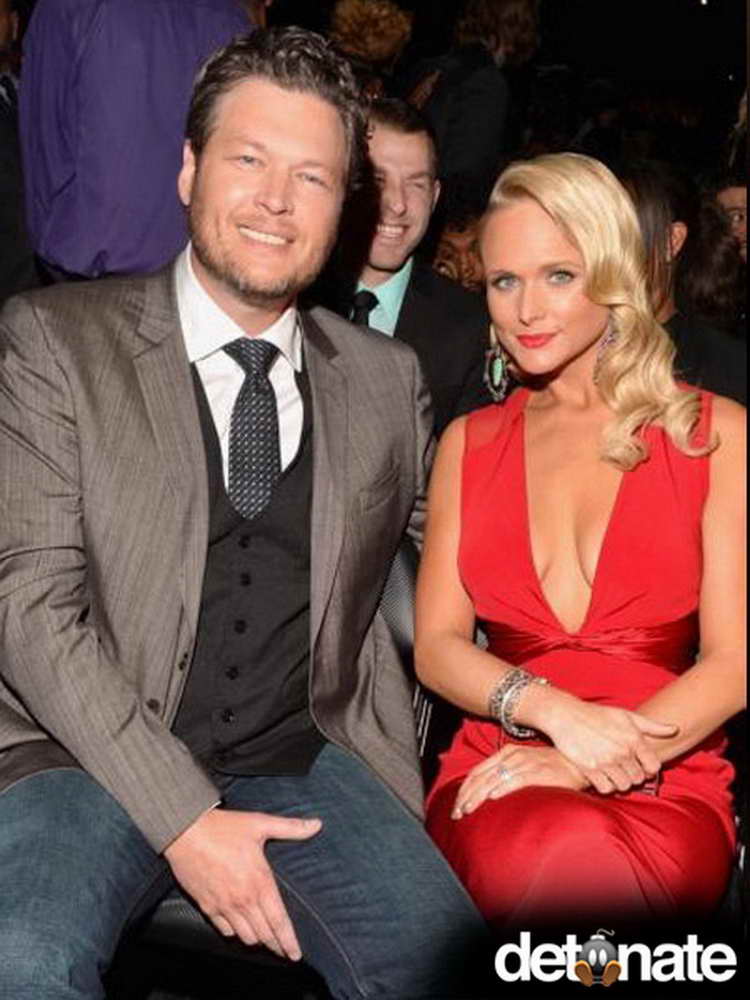 Blake and Miranda came to know each other when Blake was married, but even then the two were strongly attracted to each other.

They dated for several years and then the two country singers decided to tie the knot, however, in 2015, there were rumors that their marriage was not going well. 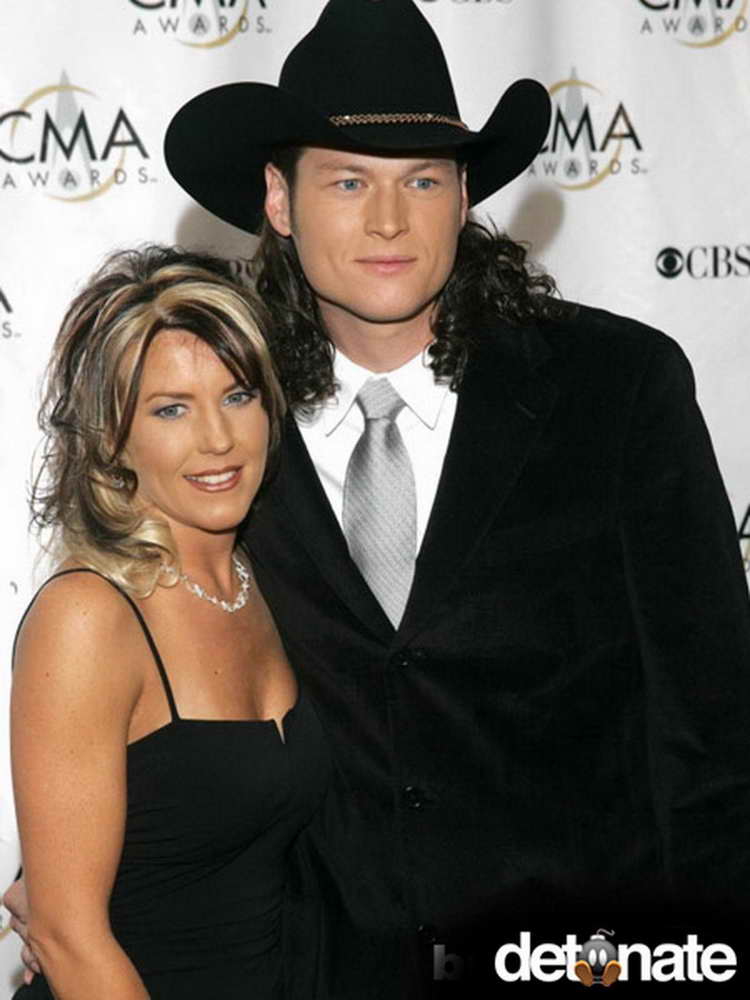 Both Blake and Miranda have broken up, and accused each other of cheating. We are not yet sure of the exact details, we can assure you that their divorce is going to be a bitter one, and it won't take long for the proceedings to start. 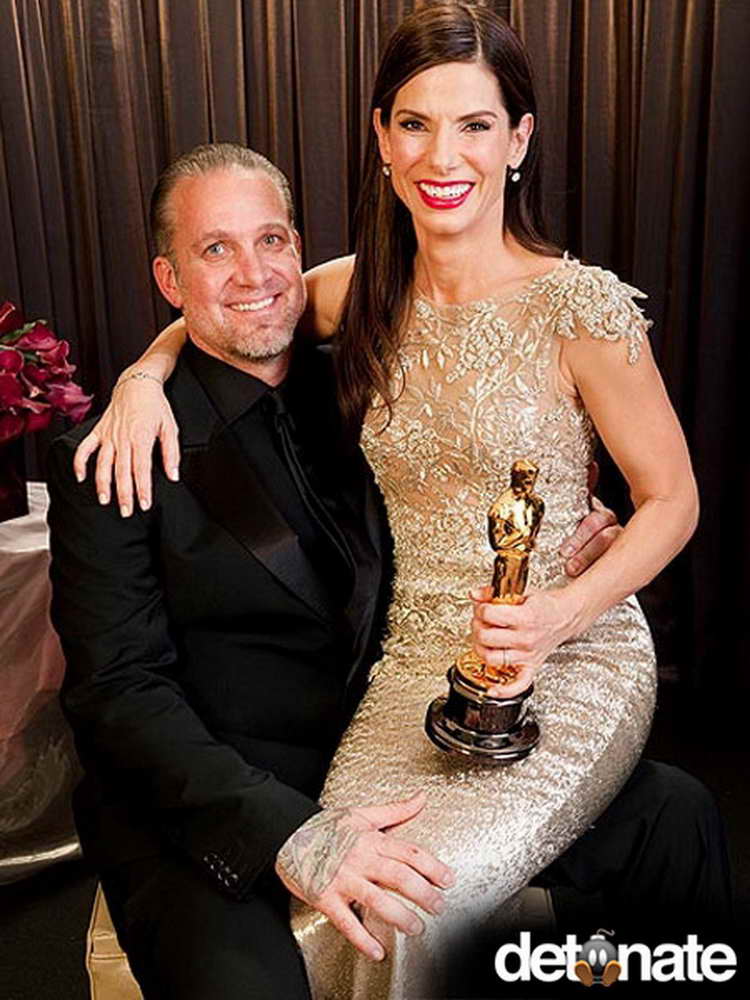 Sandra Bullock has recently won the Academy Award for Best Actress for her role in The Blind Side and was leading a wonderful life. But little did she know, but behind her back, Jesse James, her husband, was getting involved in numerous affairs. 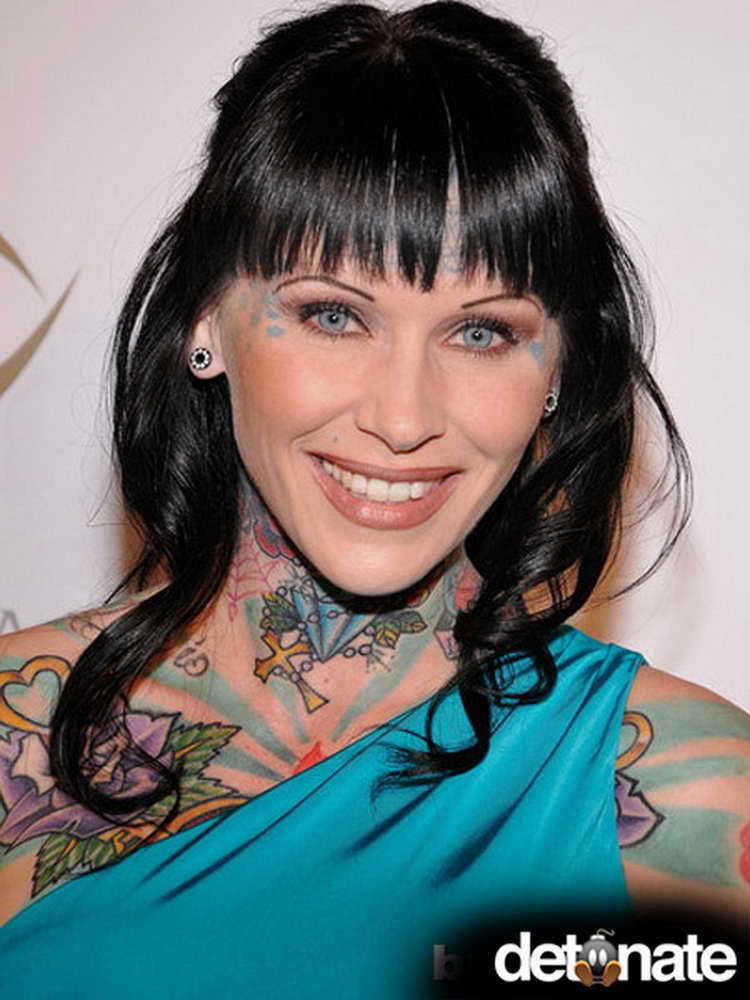 While Jesse was involved in several affairs, the most famous one was with tabloid chaser Michelle Bombshell McGee, who had no regrets in outing Jesse in public.

Soon after Sandra came to know about the affairs, she divorced him and then adopted a beautiful baby boy without Jesse on her own. 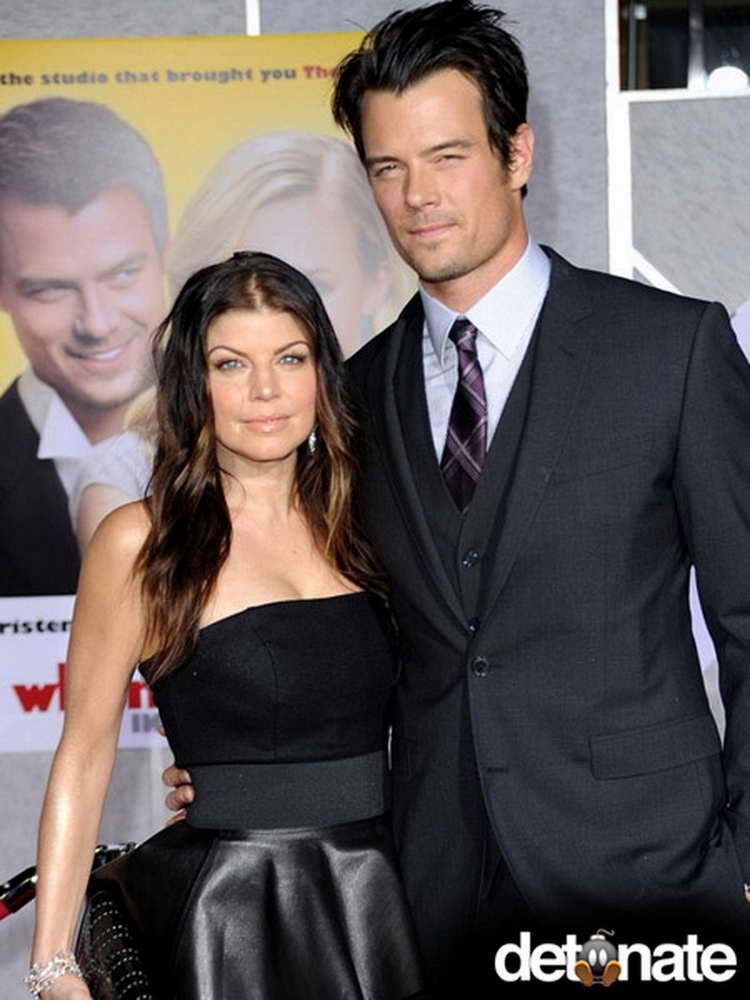 This incident took place in 2009. Josh Duhamel was in a relationship with Fergie, the talented singer for almost nine months but suddenly he decided to end everything with a stripper

Josh denied anything ever happening with the Atlanta dancer, while Fergie hasn't responded any way about this incident in public. 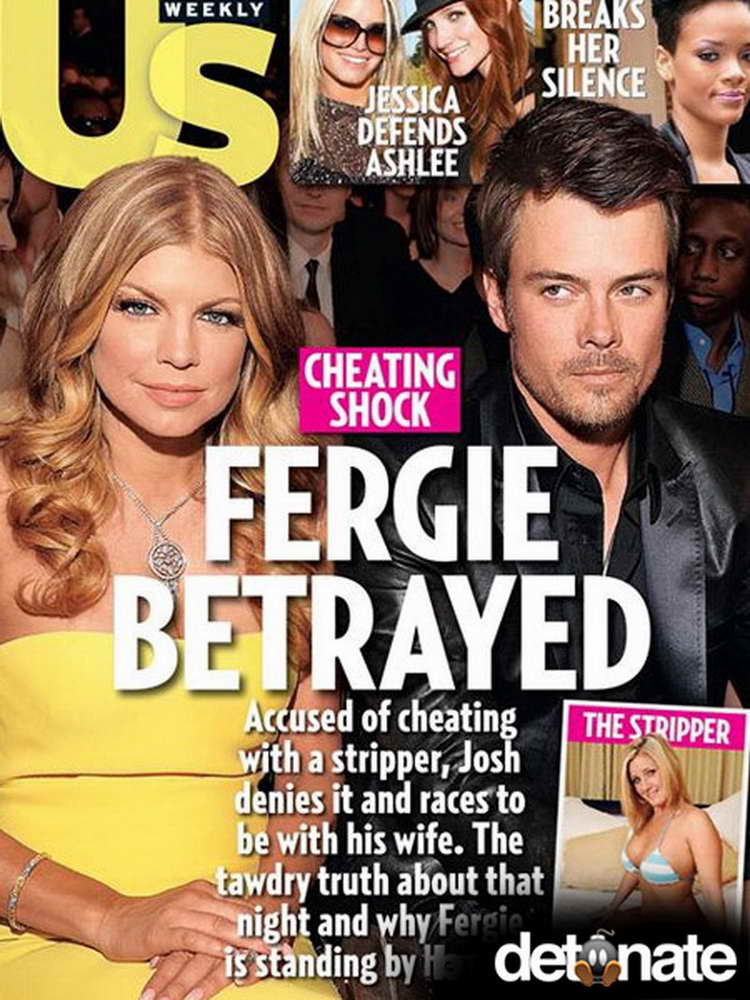 Almost 10 years have passed since they first started dating, and their relationship is still going strong.

They have a son Axl, and they still attend church and communicate to solve any issues that arise in their relationship. 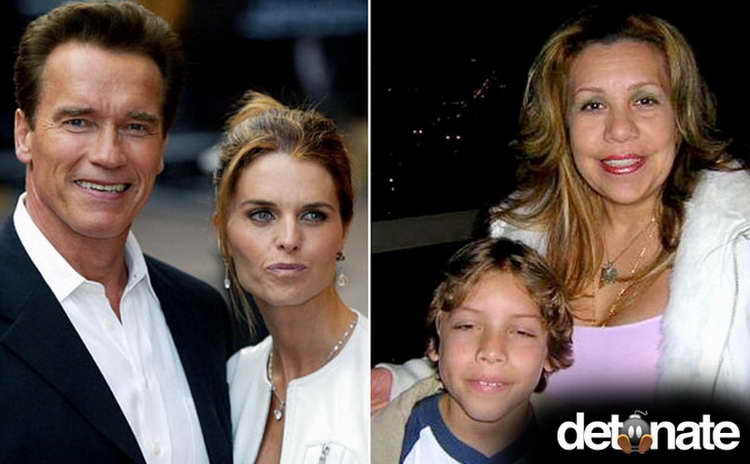 After the news regarding Governor Arnold's affair with Mildred Baena, the live-in housekeeper was leaked in public, the entire nation was shocked. No one could imagine how he would risk his marriage to Maria Shriver, his beautiful wife, but the result is even more surprising. 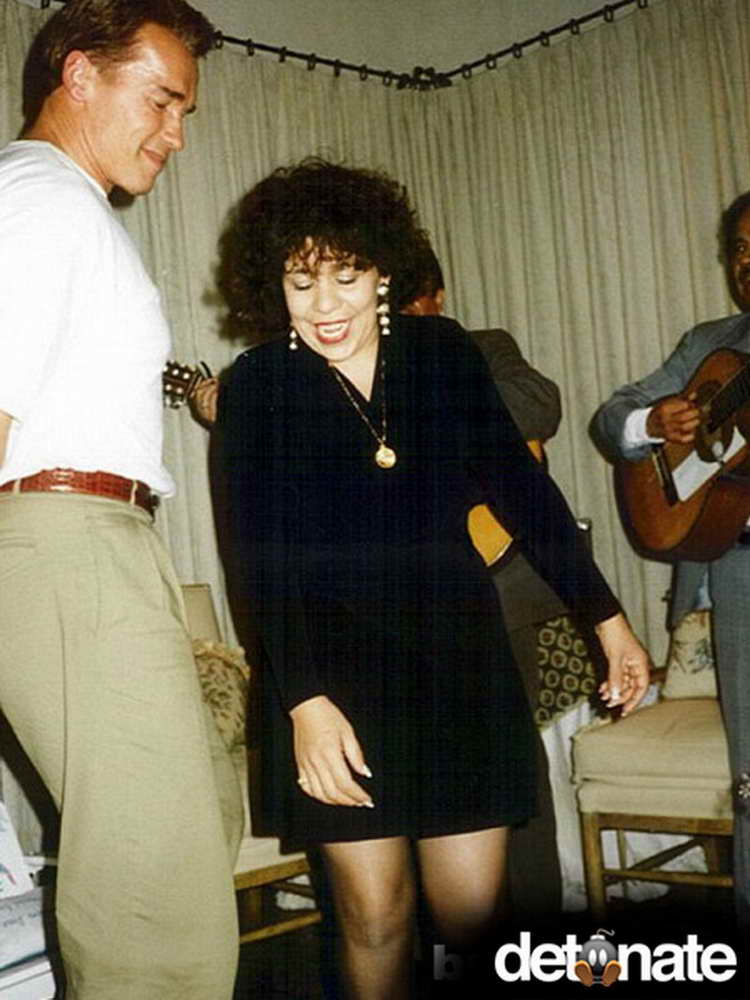 Arnold had a child named Joseph from his affair with Mildred, and he finally admitted about his existence in 2011.

Maria broke up with Arnold, but he still hopes they will get back together. 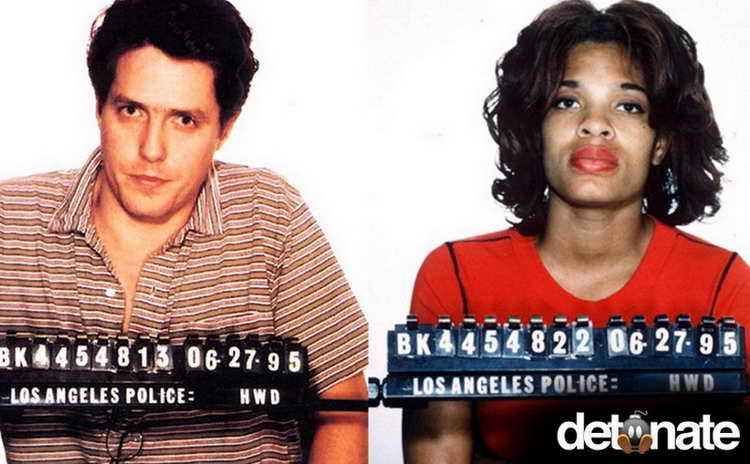 Hugh Grant and Elizabeth Hurley were in a 13-year-old relationship which ended in an absolute disaster. Grant was arrested in 1995 in Los Angeles after he had oral sex with a prostitute named Divine Brown. Oral sex was illegal at that time. 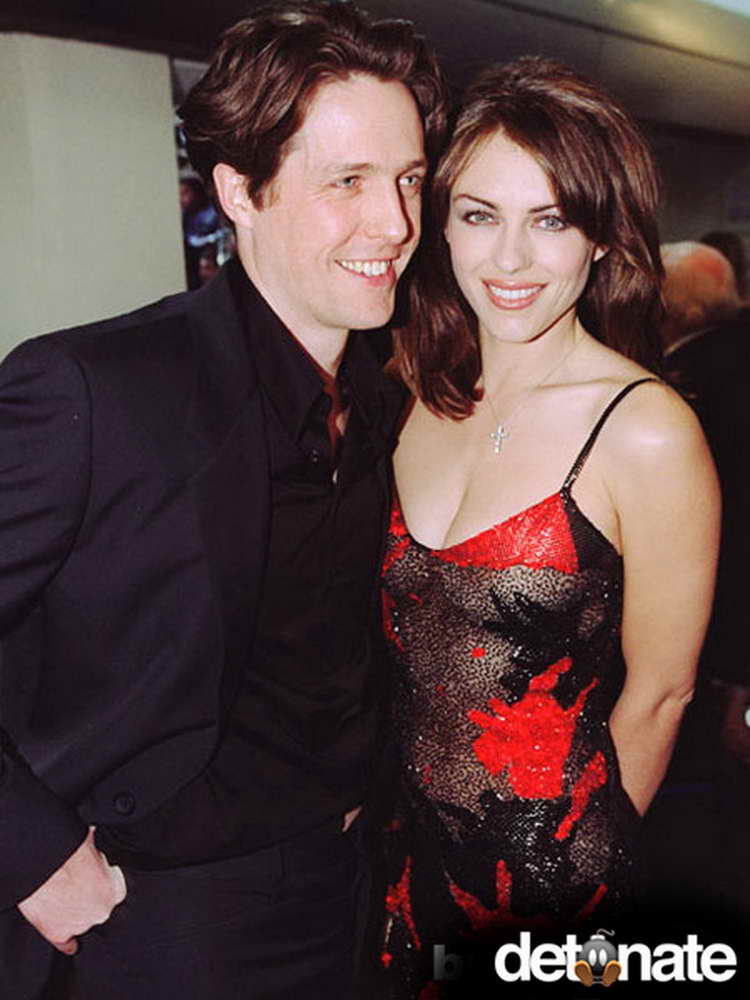 Whats surprising though is that their relationship continued even after Hurley heard about this news, and they stayed together for another five years before separating in 2000.

They are still good friends, and Grant is the godfather to Hurleys son.

Tags :
celebrity , cheating , hollywood , celebrity cheating ,
 Previous Post
21 Examples Of The Most Gangsta Sh*t That Has Ever Happened
Next Post 
20 Photos That Captured Much More Than Expected