Celebrities Who Studies Together In High Schools 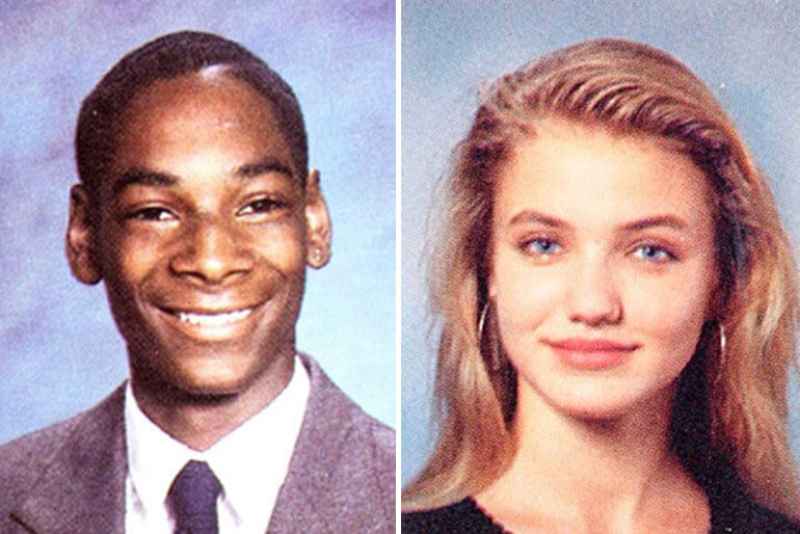 Celebrities are those who have been entertaining us since generations. They are the only reason why we don't get bored when we are sitting idle at home. Whenever we return from work, after a few hours of rest, there is also a need of few hours of entertainment. That is the time when we like to switch on our television and watch a movie or series of any particular genre. However, most of us doesn't know that there are a few celebrities who have attended high school together. Some of them were friends and some of them were not. Here are a few of them -

Cameron Diaz attended Long Beach Polytechnic High School at California. Snoop Dogg was also at the same high school and both of them were very close friends. This has been proved in the high school yearbook photo and also to be mentioned, he had a different haircut. 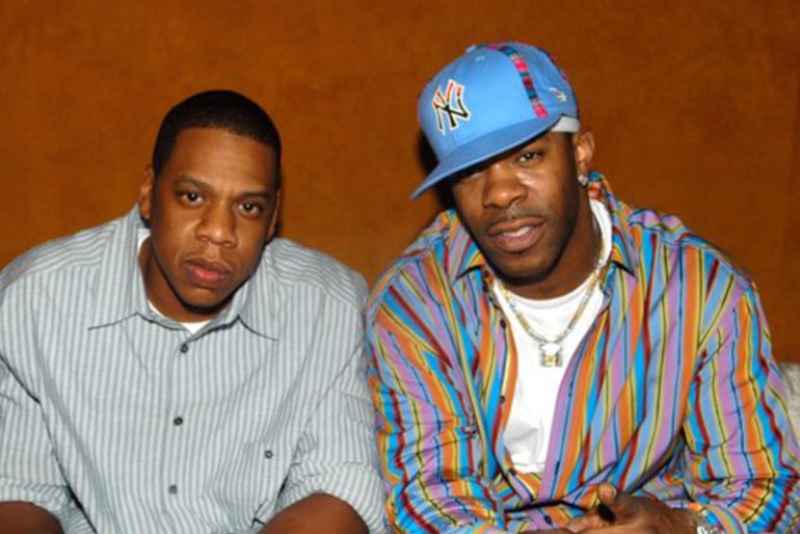 Jay-Z and Busta Rhymes didn't only attend high school together, they also took part in a face-to-face rap battle with each other. They were also joined by Notorious B.I.G. and DMX. In that rap battle, Jay-Z was easily able to defeat Busta. 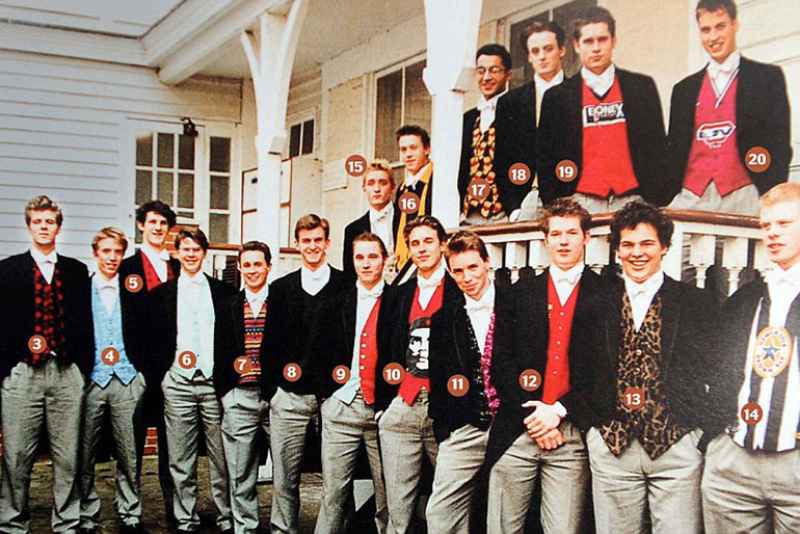 Eddie Redmayne and Prince William attended Eton College situated in Britain amd were a part of the Rugby team. But they never spoke to each other after leaving the college and once, Eddie also saw Prince William's private parts when they were drunk. 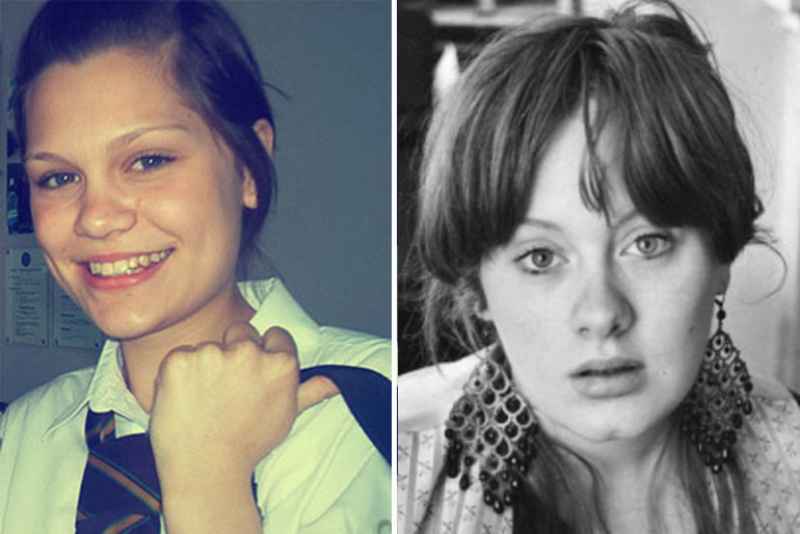 Adele and Jessie were studying together at BRIT school of London alongwith Leona Lewis. They used to rehearse a lot during their recess periods and some people used to bully them at high school as the rehearsal used to break the silence of the rooms and corridors everytime. 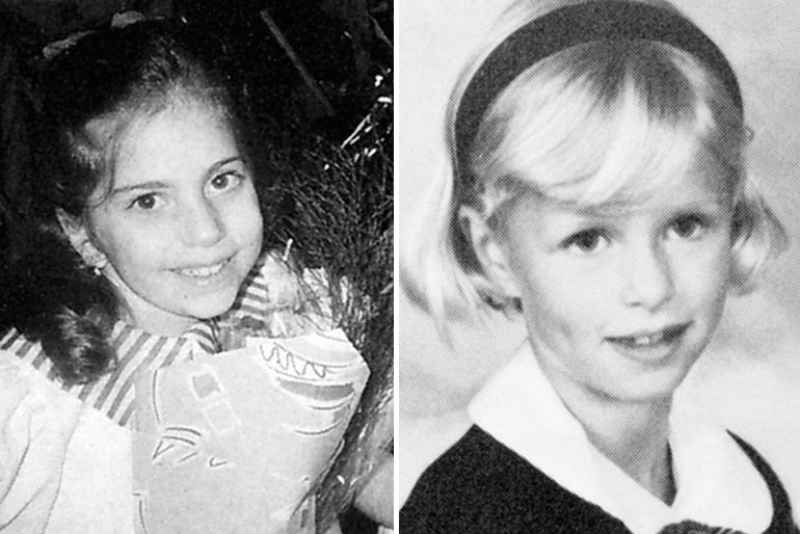 Lady Gaga and Nicky Hilton were together part of an all-girls high school. The school was Roman Catholic and Lady Gaga found it disturbing to stay between nuns. 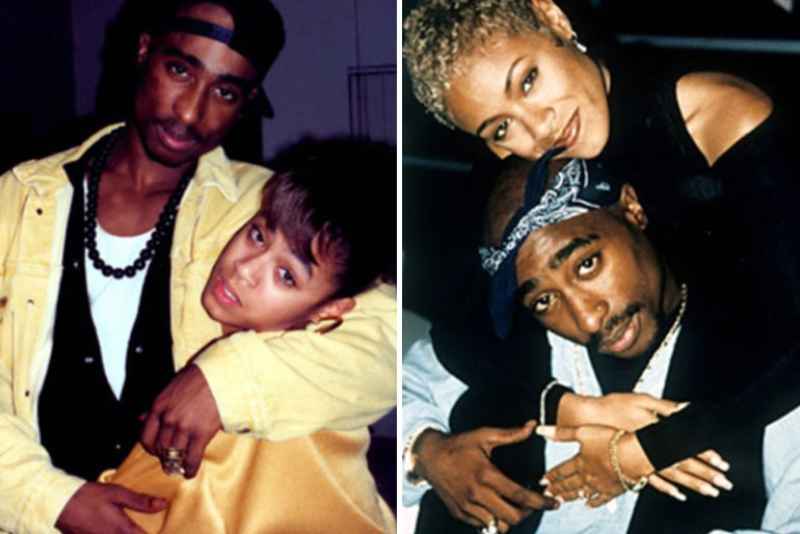 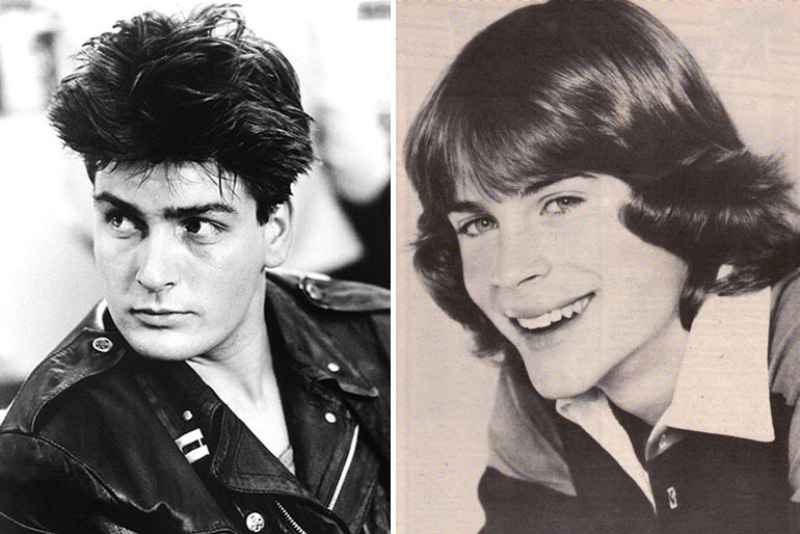 Charlie Sheen and Robe Lowe are familiar names to all of us. They were popular in Frat Pack movies and the journey supposedly started a long time ago. But their careers were a bit affected because of their personal relationship problems. Charlie Sheen also had a long history of substance abuse and public feuds. 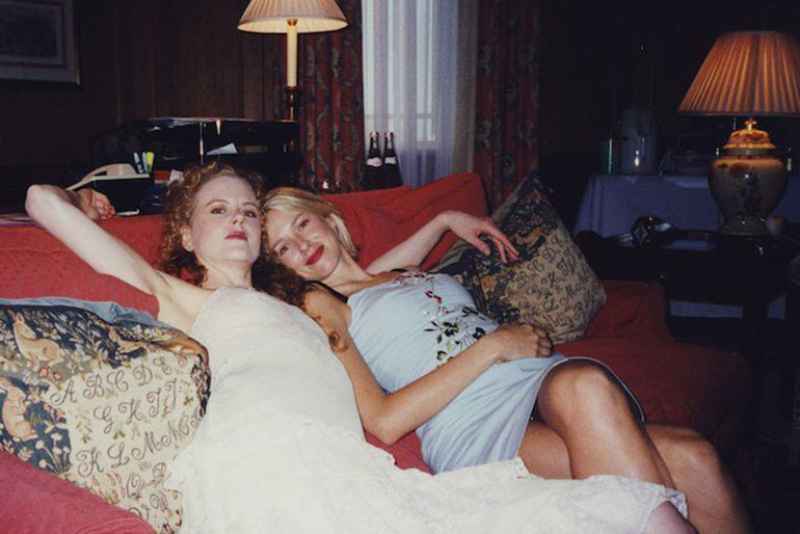 Nicole Kidman and Naomi Watts are widely popular for their respective roles in Hollywood blockbusters "Aquaman" and "King Kong". Both of them attended North Sydney Girls' High School but Naomi couldn't complete her graduation. They did not talk to each other for a long time since both of them aimed for their career in film industry but after many years, they were seen sharing the red carpet together. 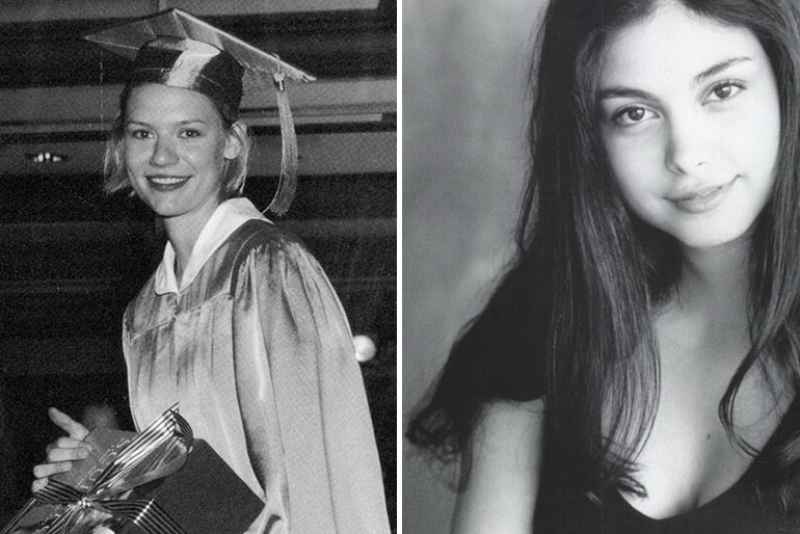 Claire Danes and Morena Baccarin were classmates at NYC Lab School and reunited at a TV show after many years. They had their own personal issues during the recess breaks at high school which easily came up in front of all the students. 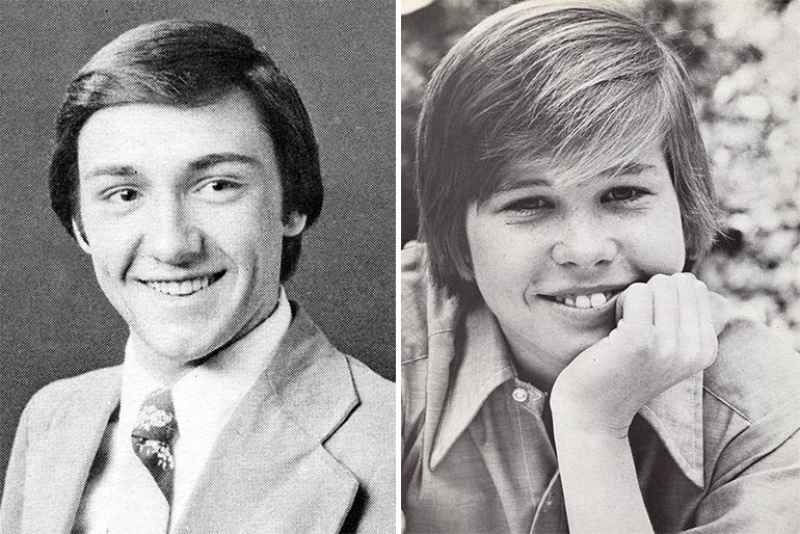 Kevin Spacey and Val Kilmer were good friends at high school despite having the same level of fame. Kevin was unable to pay his tuition fees and to continue his studies,he had to borrow $18000 from Kilmer's father. However, after becoming a superstar, he just returned $1000 through a cheque and forgot everything about that money he borrowed. 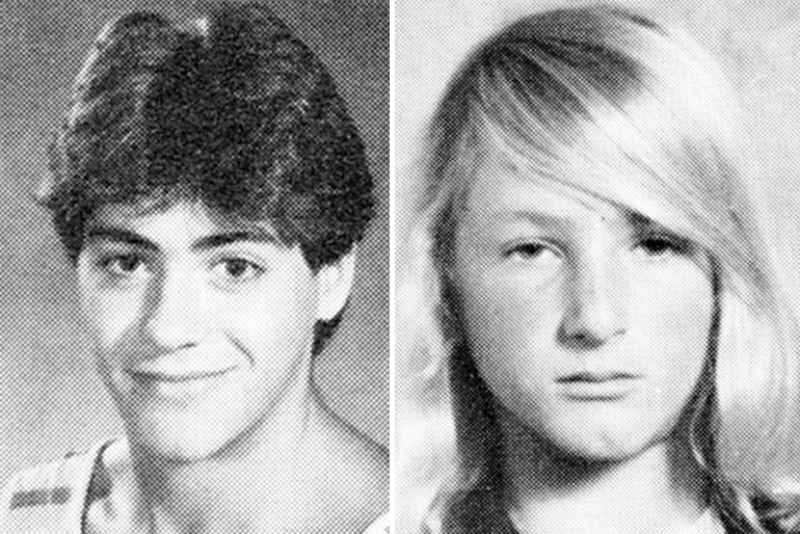 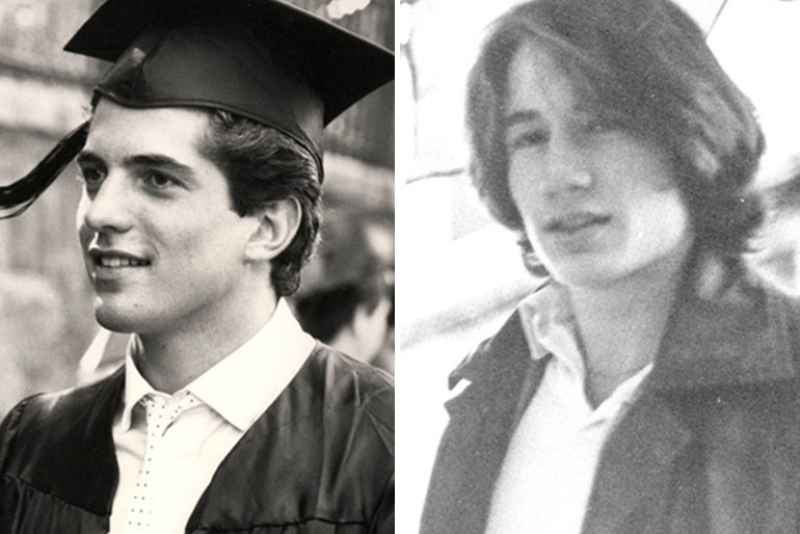 David Duchovny and Kennedy were classmates at New York's Collegiate School and they were not in touch with each other after the end of high school. David became famous after appearing in the "X-Files" series and made people easily believe in the existence of the supernatural and paranormal life. John, however, met a tragic fate when he lost control of his Piper Saratoga and crashed in the Atlantic Ocean. 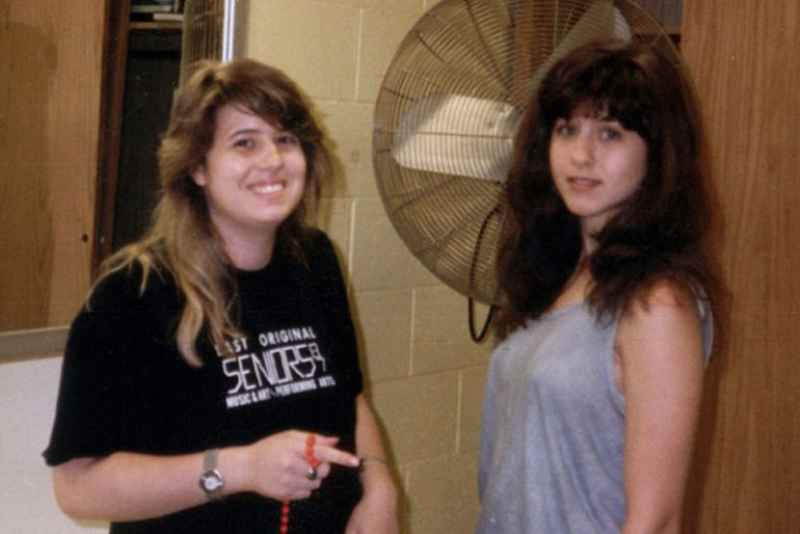 Jennifer Aniston is a familiar name among all of us. The sex change operation of Chaz Bono led to what we see and know her as today. Chaz was also involved in a large number of controversies when he tried to fame himself as a transgender. 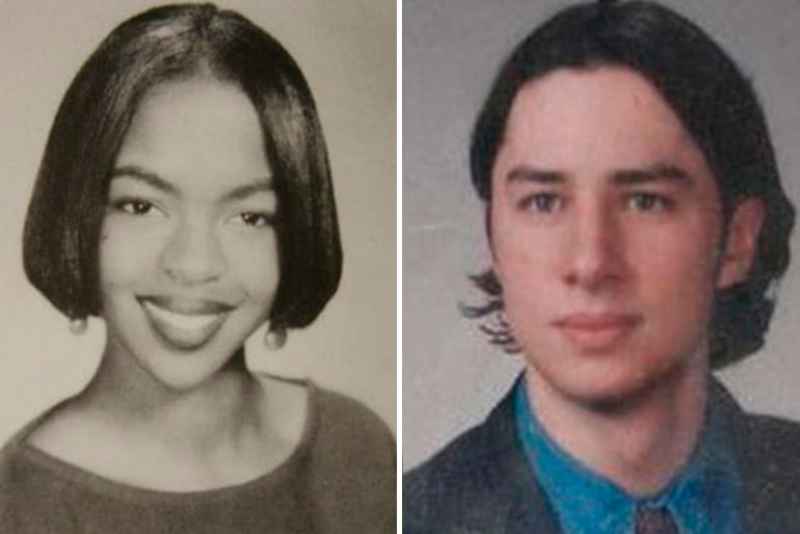 Lauryn Hill and Zach Braff were good friends at the age of 12. Lauryn was famous after the release of her solo album "The Miseducation of Lauryn Hill". She was however unable to pay her income tax and she had to serve three months and that's what got her fame a bit damaged. 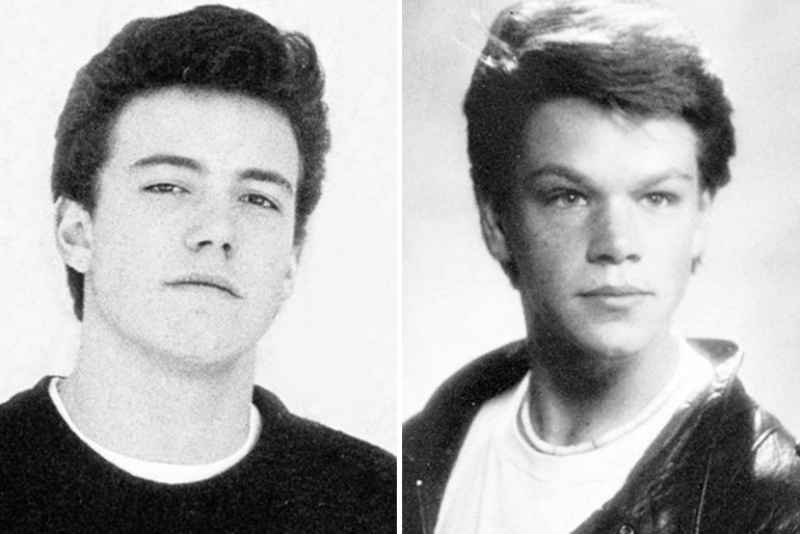 Ben Affleck and Matt Damon have been highly popular among people for their roles in "Justice League" and "The Martian". They were very close friends at high school and were also together in the movie "Good Will Hunting" that also brought them an Academy Award. Matt Damon has always been behind Ben Affleck at his most difficult times.

Subscribed successfully..
sponsored
Leave a Comment
Related Posts
Trending Now
funny
Some Of The Funniest Pictures You Will Ever See On Pinterest
relationship
People Reveal Their Experience Living With Their Racist Parents
×