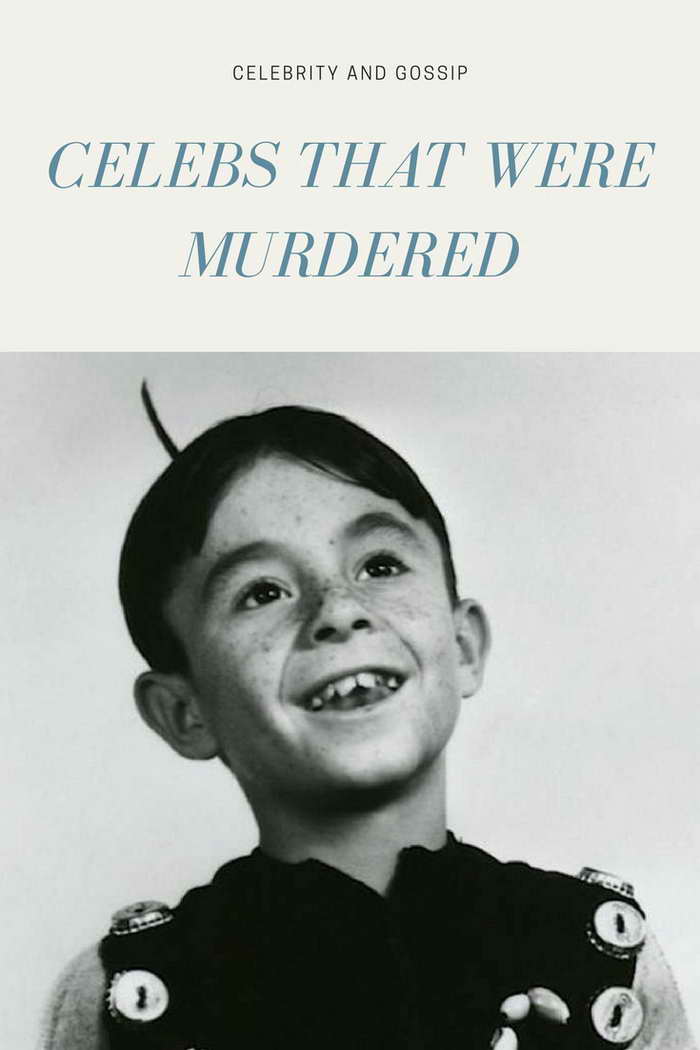 CELEBS that were MURDERED 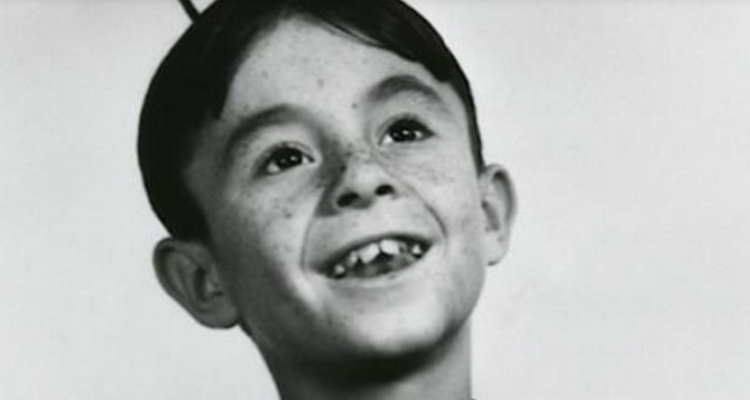 These celebs are our favorites, sad but they all had a terrible end. Here is the list of 15 celebs who were MURDERED! 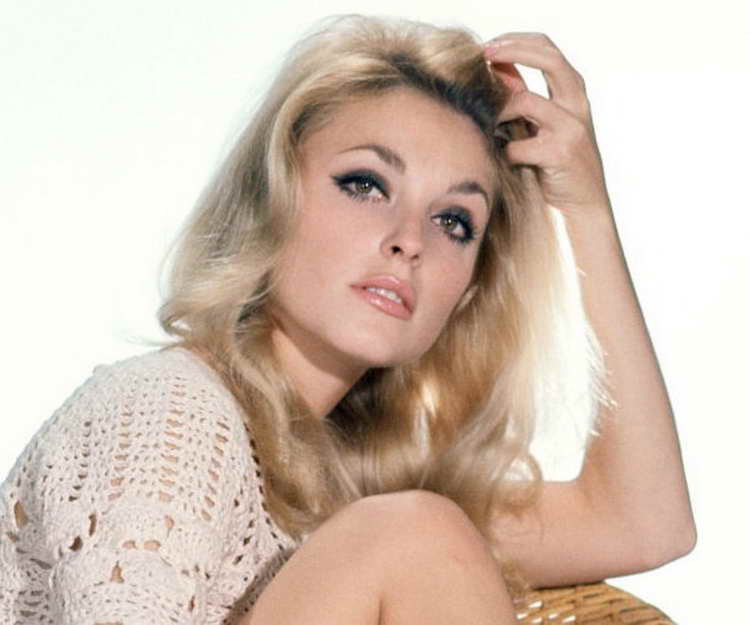 Sharon Marie Tate was an American actress and model in 1960s. She was stabbed 16 times murdered by Charles Manson's followers on Aug 09, 1969 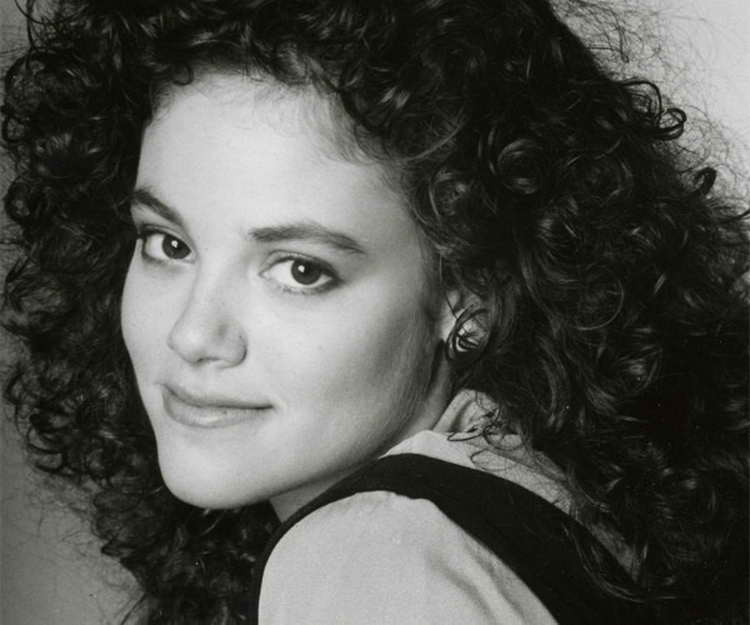 Popular American model and television and film actress, Schaeffer began her career as a teen model before moving on to acting. She started her modeling career at the age of 16, going off to New York on her own to begin her career. She was shot in the chest by an obsessed fan on July 18, 1989 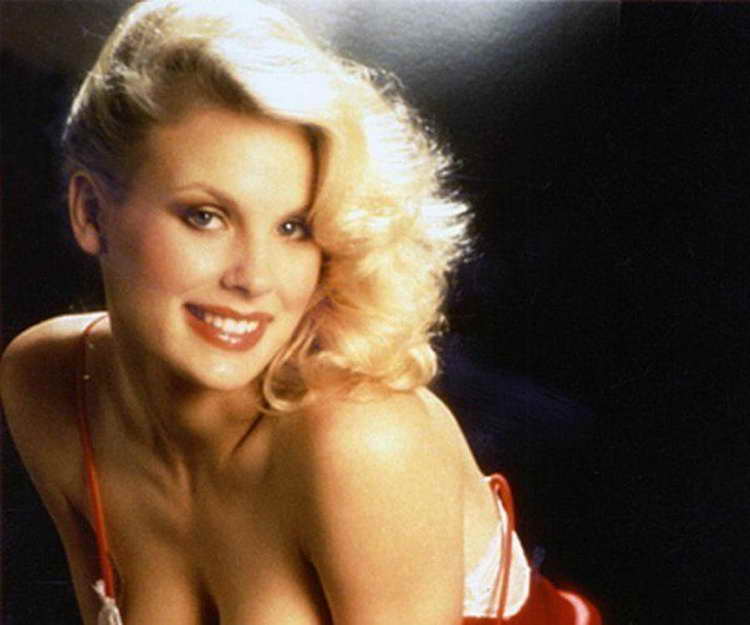 Canadian Playboy Playmate, model, and actress was raped and murdered by Paul Snider 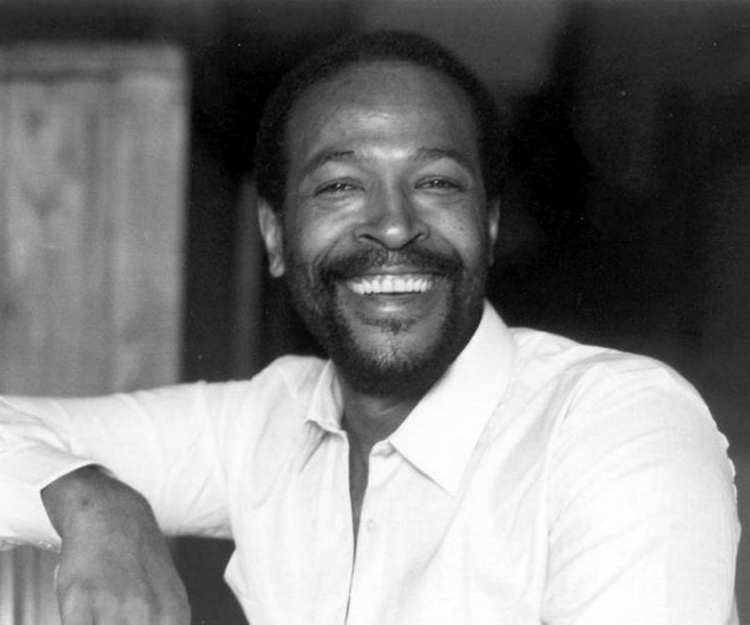 American singer, songwriter, and musician Marvin Gaye was shot by his father on April 1, 1984 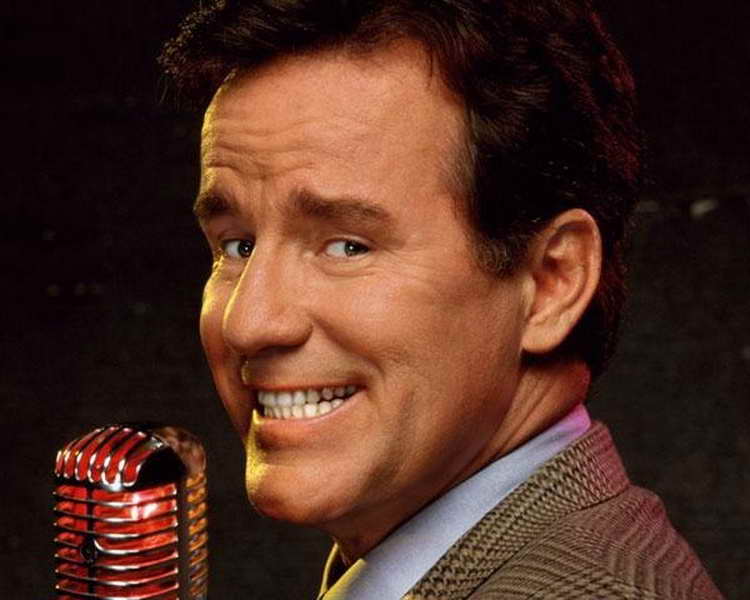 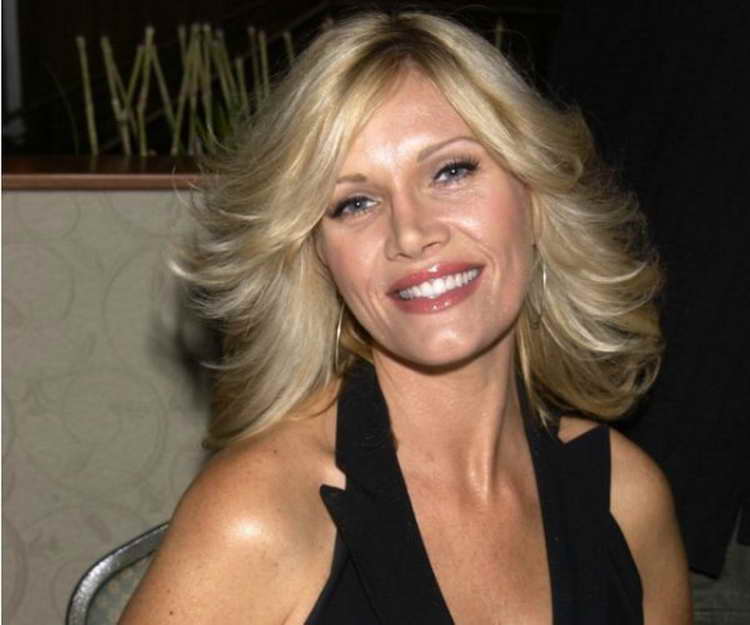 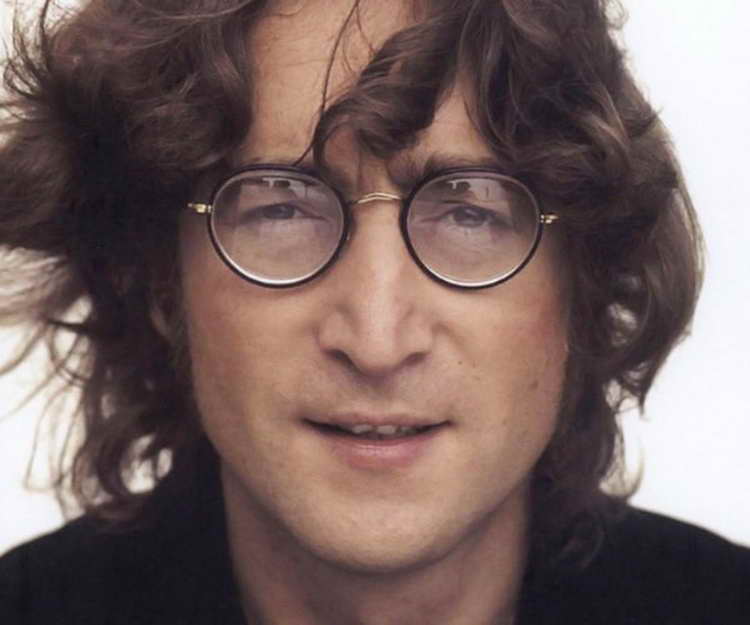 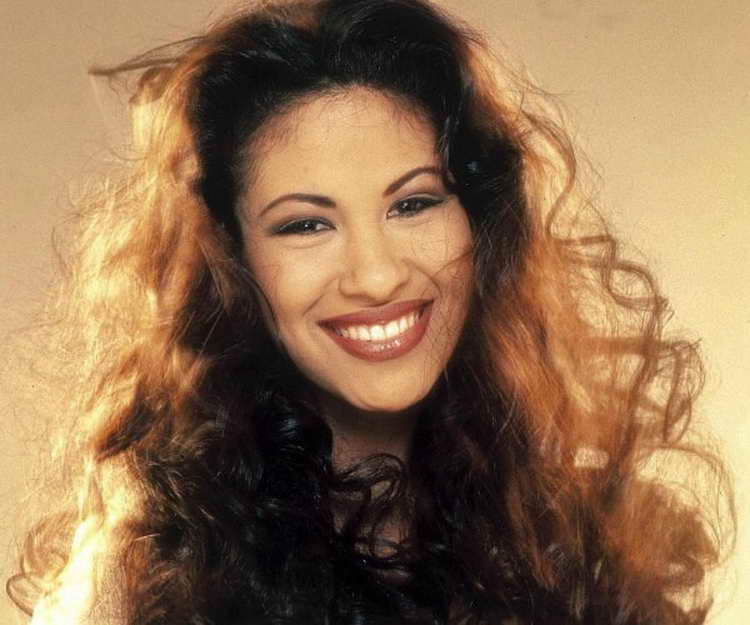 Selena Quintanilla-Prez was murdered by the former president of her fan club on March 31, 1995 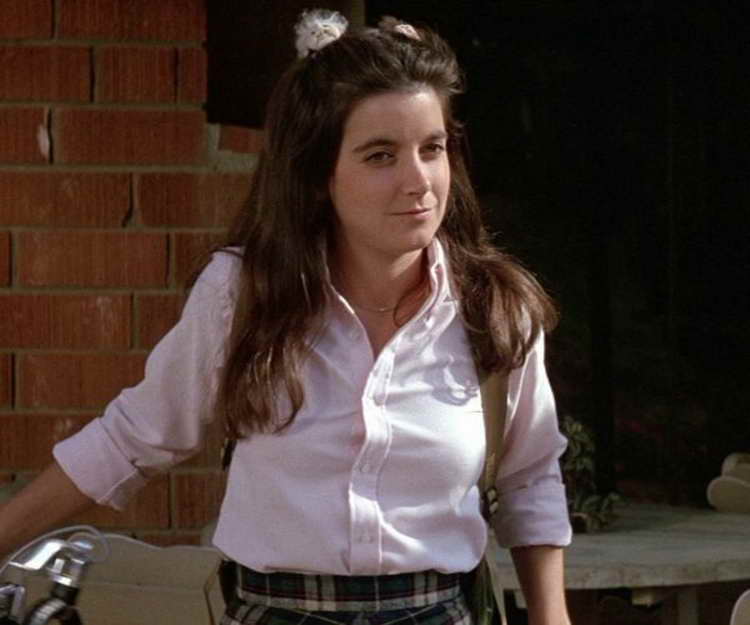 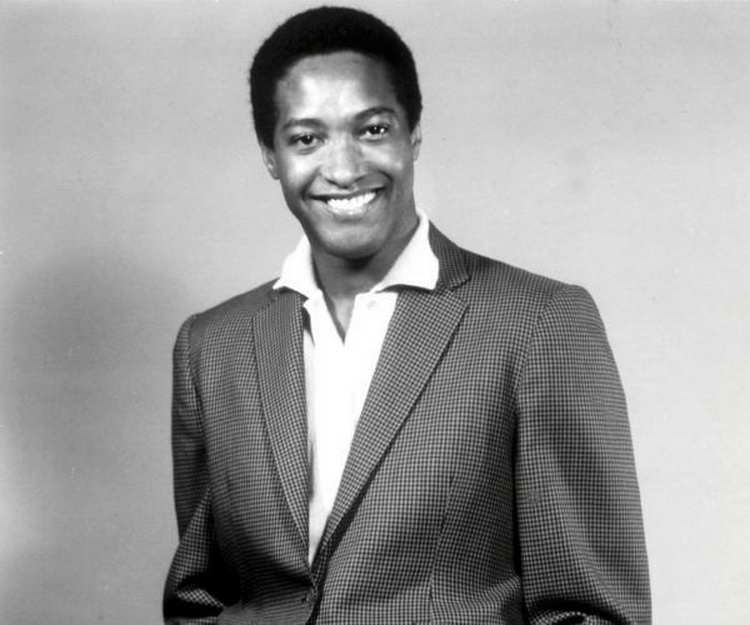 He was attacked the hotel's manager, Bertha Franklin, who shot Cooke in the torso in self-defense. 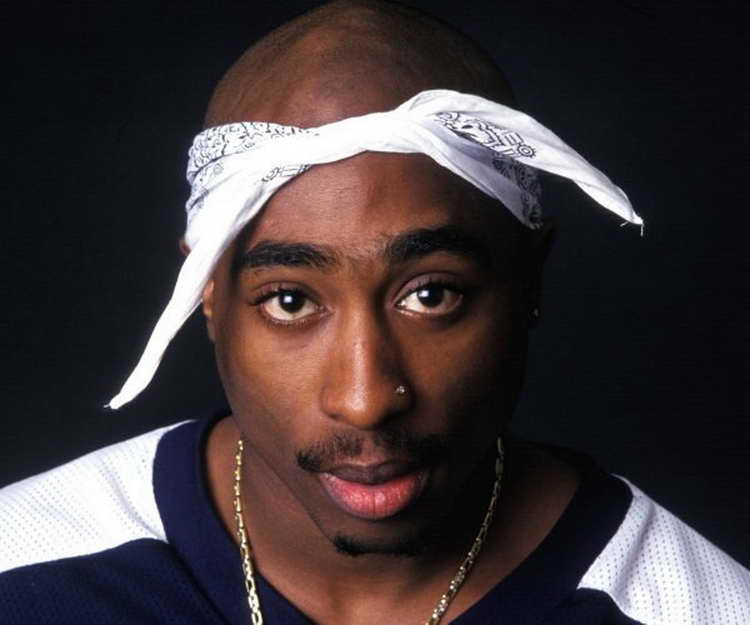 American rapper, songwriter, and actor was shot multiple times in a drive-by shooting. 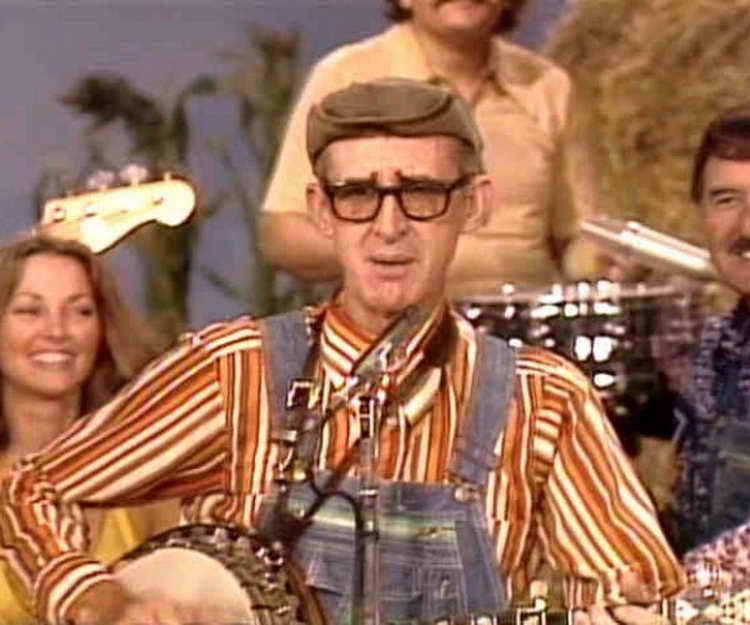 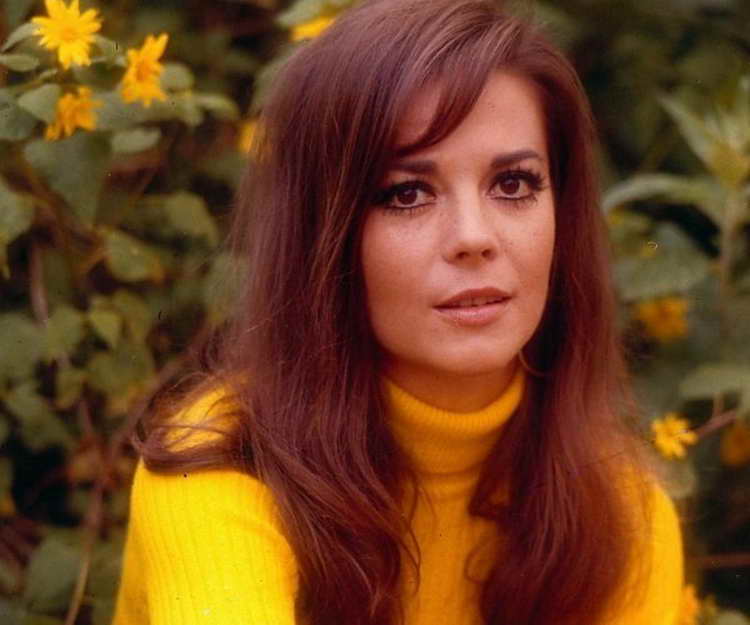 American television and film actress knew for her roles in Miracle on 34th Street, Splendor in the Grass, and West Side Story, Rebel Without a Cause. Her death has been mysterious since the moment her body was found floating in the Pacific. 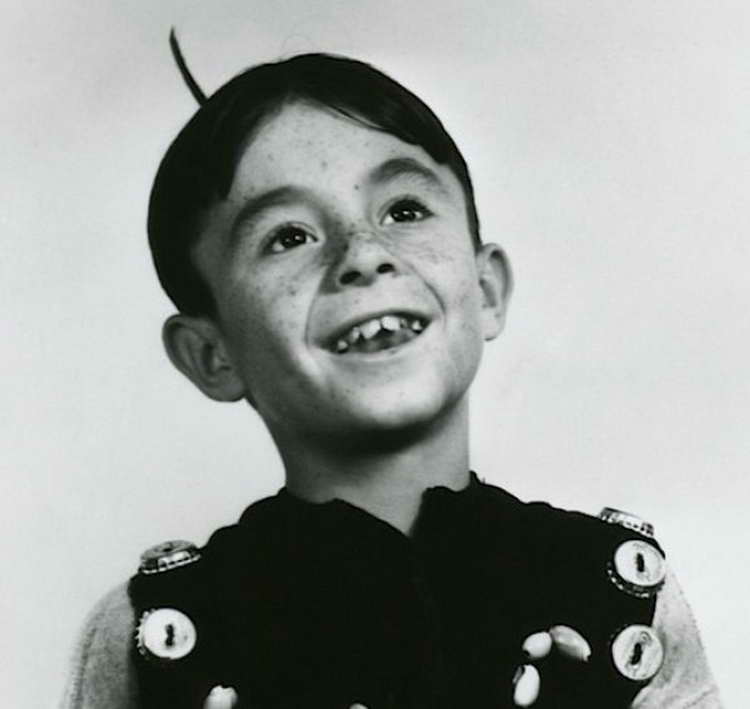 American actor, professional dog breeder and hunting guide. He began his career as a child actor in the mid-1930s. He was murdered on January 21, 1959, 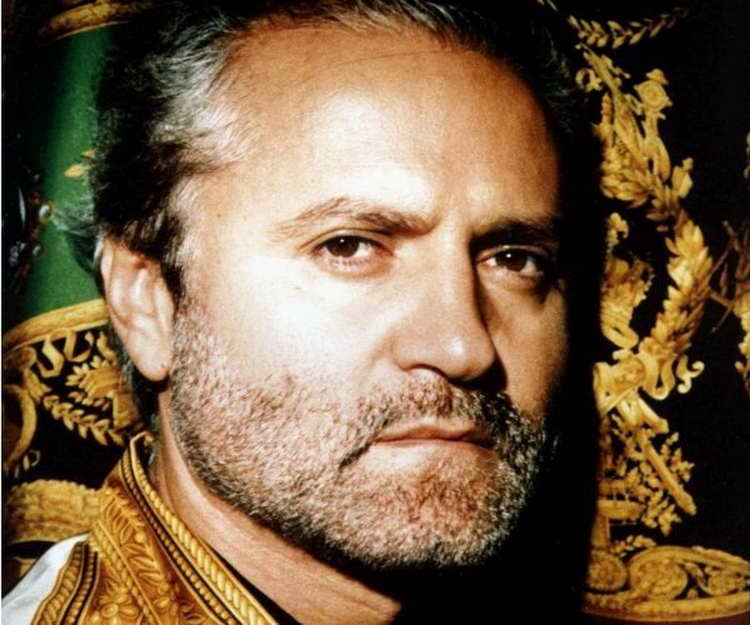 Italian fashion designer and founder of Versace, an international fashion house, Gianni Versace, was murdered on the steps of his South Beach home in July 1997 by Andrew Cunanan.