The film making process is a very long process and requires a lot of hard work. The initial stage is the scripting procedure and selection of actors to portray the role. This is also a long process as some roles are not liked by the actors and they reject them. In other situations, they are forced to do a role and later that role might be liked by the audience or they simply dislike it through their reviews. There have been certain situations where a very good role was offered to certain actors but they rejected it and later confessed their regret for not doing the movie. Here are a few such instances about such actors - 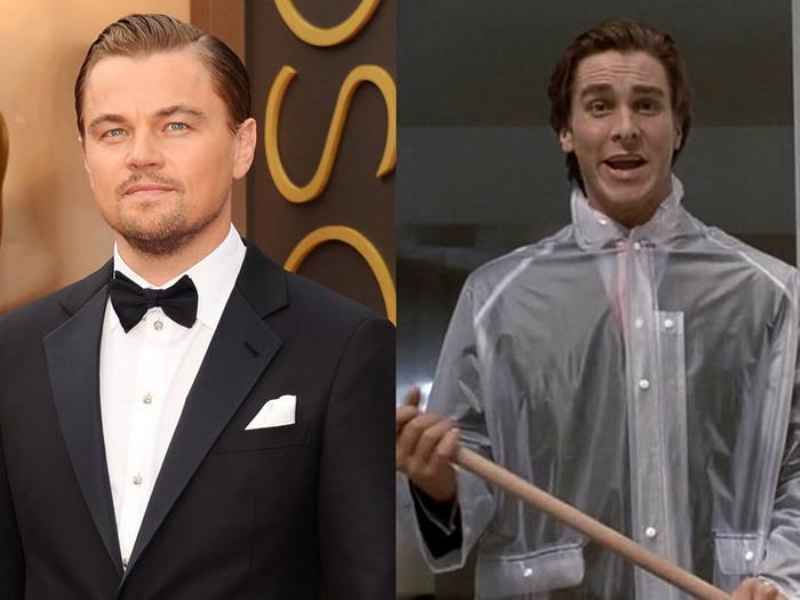 The satirical psychological horror film "American Psycho" directed by Mary Harron was released in the year 2000. It has got a cult status and the performance of Christian Bale as Patrick Bateman was widely appreciated by critics and audience. Originally, the role of Patrick was offered to Leonardo DiCaprio by Lionsgate films but Mary Harron didn't want to meet him as she finalized Christian Bale for the role. 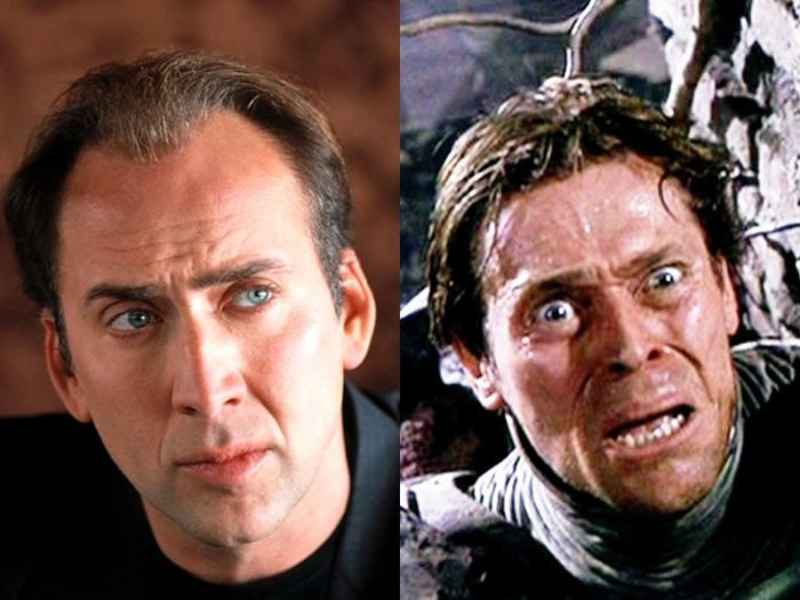 The first trilogy of Marvel Studios' "Spider-Man" directed by Sam Raimi was a huge success at the box office. The first installment released in 2002 was loved especially by the comic book fans. The role of the antagonist named Green Goblin was firstly offered to Nicolas Cage but for unknown reasons, he rejected the role. 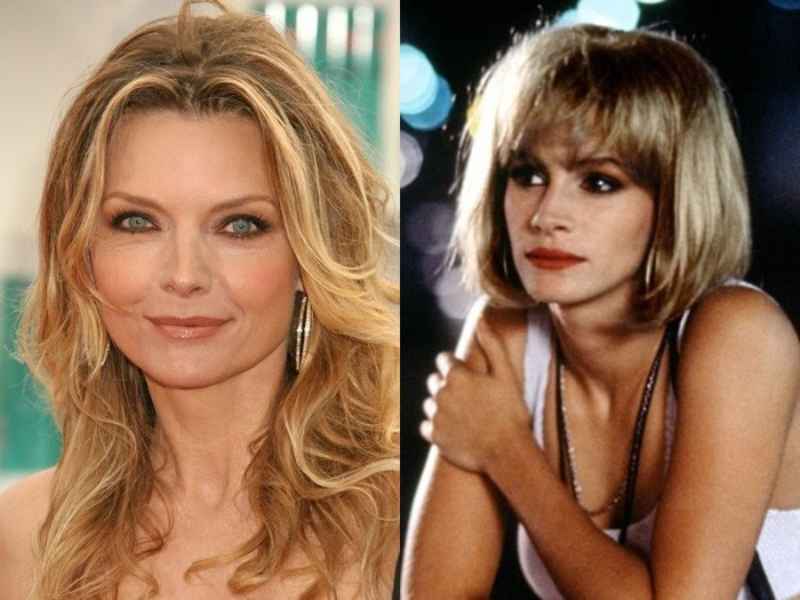 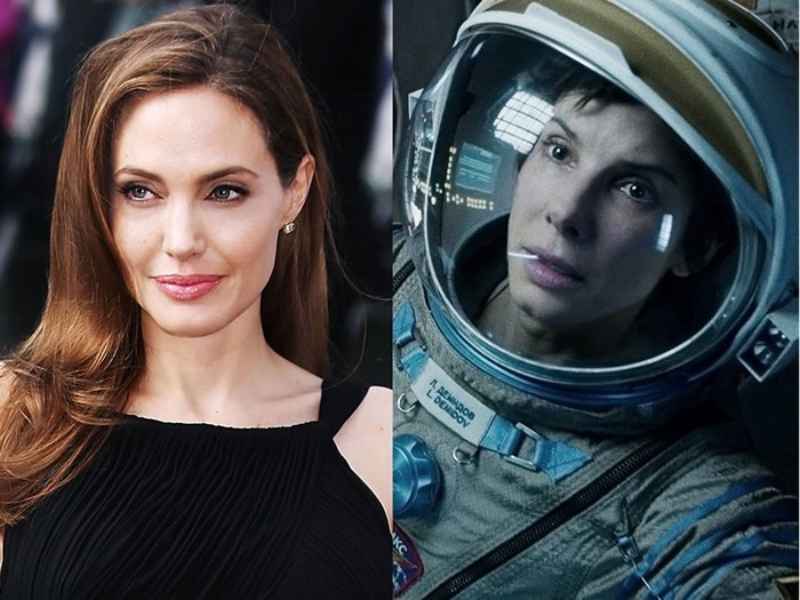 The science fiction thriller "Gravity" directed by Alfonso Cuarón was released in 2013 and was considered as one of the best films of the year with particular praise towards the performances of the lead cast. The role of Dr. Ryan Stone was offered to Angeline Jolie but she rejected it due to her schedule conflicts with "In the Land of Blood and Honey" released in 2011 and a planned sequel to the 2010 action thriller "Salt". 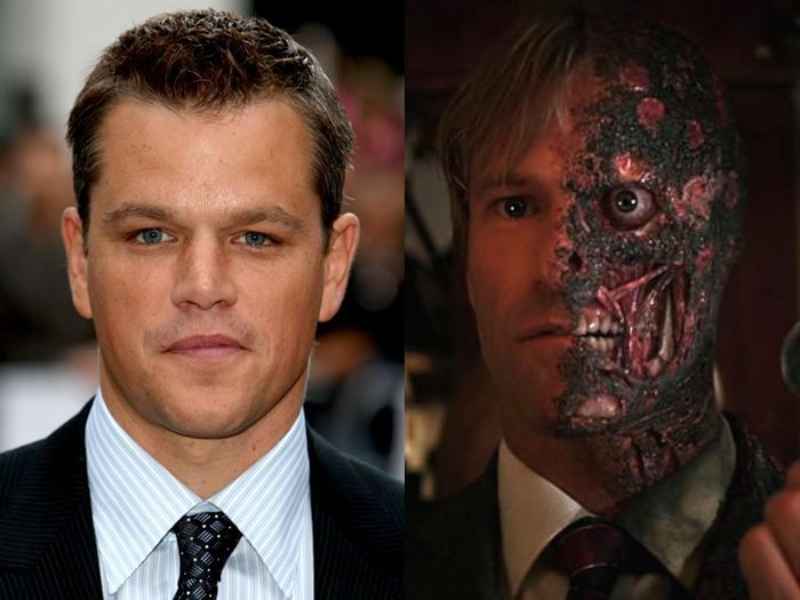 Christopher Nolan's "The Dark Knight" trilogy has been a franchise that is famous among the audience and critics. All the three films were praised for the performances and the villains, but one of the central character of these films was Harvey Dent played by Aaron Eckhart. The role was first offered to Matt Damon but he rejected it. 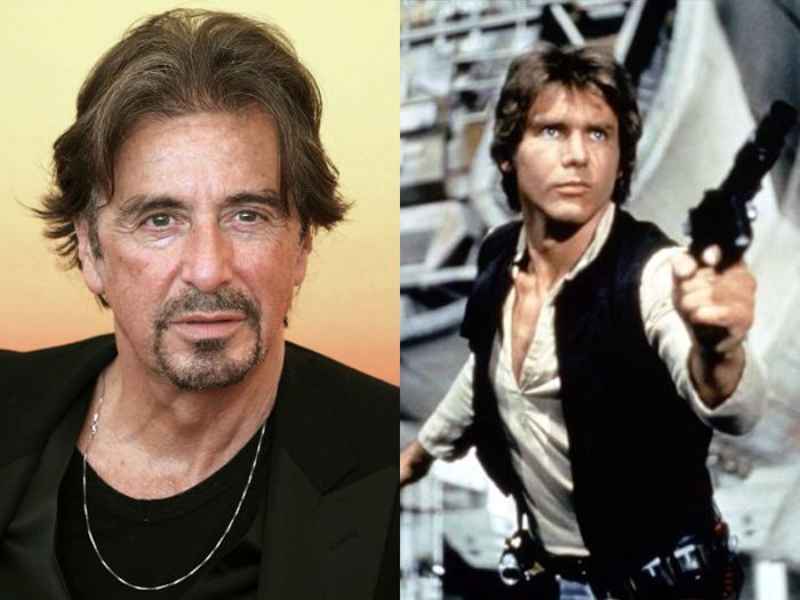 The Star Wars franchise and its films have always been loved by the audience for its stunning visual effects and the story setting outside Earth on some other planet. The first film of this franchise released in 1977 was a hit at the box office and was praised for its visuals. One of the main character, Han Solo played by Harrison Ford was offered to Al Pacino but he rejected it for unknown reasons. 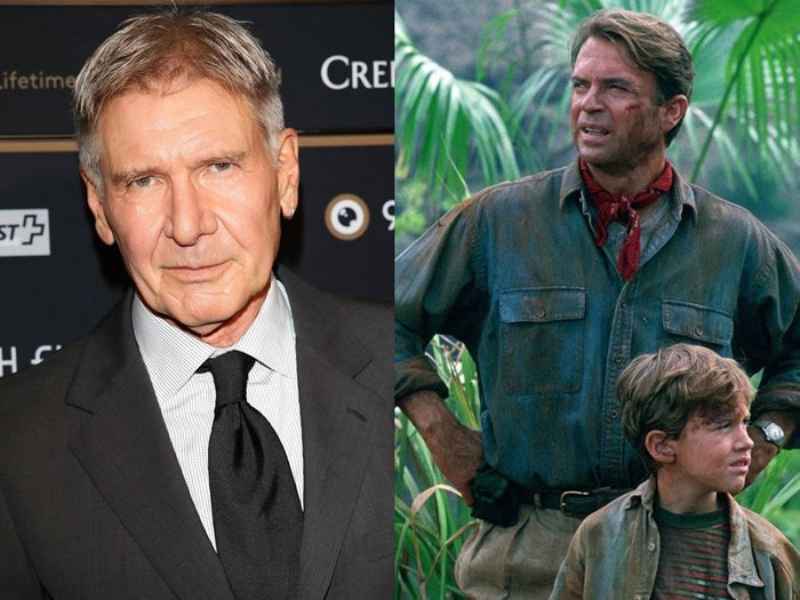 The franchise of "Jurassic Park" was started by Steven Spielberg in 1993 with the release of the first installment of the franchise, "Jurassic Park". The film was a recipient of a large number of awards and nominations and was praised for its visual effects and dinosaur designs. The role of Dr. Alan Grant was at first offered to Sam Neil but he rejected it which was quite shocking for a lot of people as because most of the actors those days had a dream of working with Steven Spielberg.

8. JONAH HILL IN THE HANGOVER 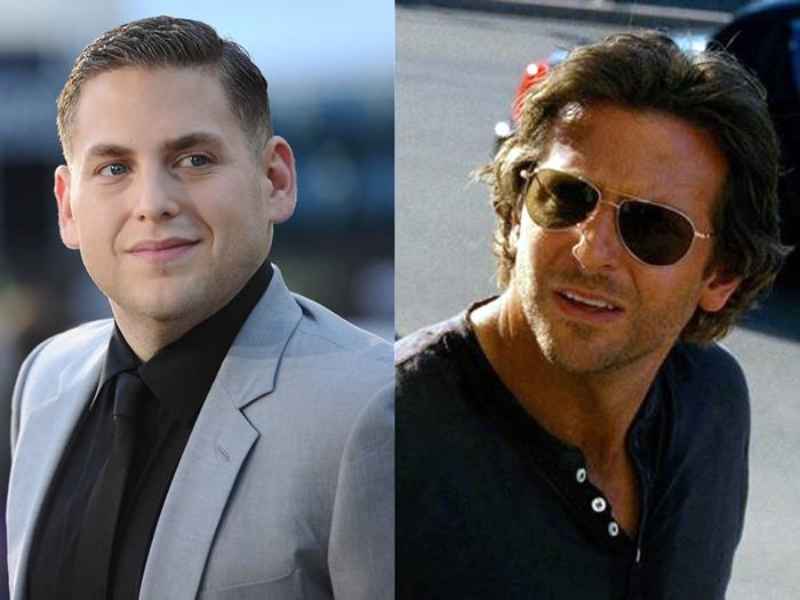 All the three parts of "The Hangover" trilogy were highly successful at the box office except the fact that the other two parts after the first installment was not liked much by the critics. Well known actor Jonah Hill was offered the lead role among the three central characters, Phil, Stu and Alan but he rejected it for some reason. 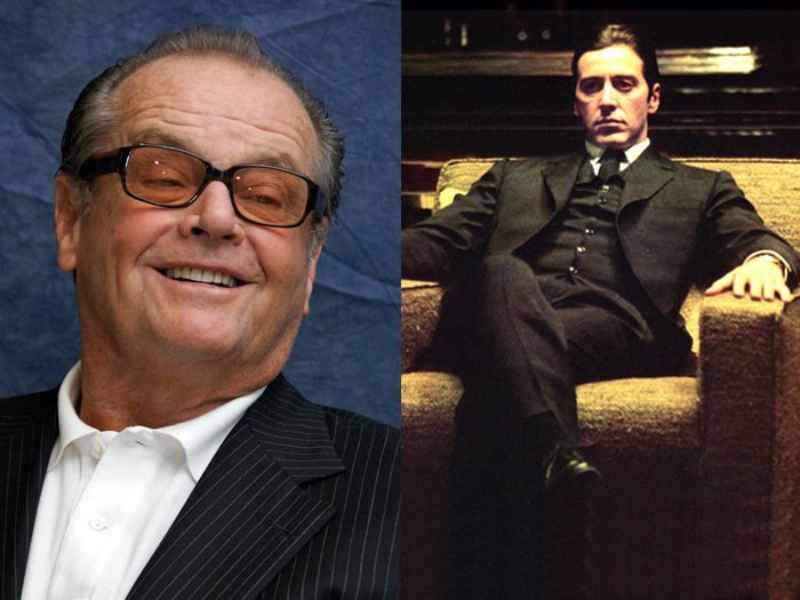 Francis Ford Coppola has been praised by critics for his flawless direction in his movies. One of them was "The Godfather" released in 1972. It was the first installment of "The Godfather" trilogy. The portrayal of the mafia was loved by the audiences. One of the leading role, Michael Corleone was played by Al Pacino. It was initially offered to Jack Nicholson but he rejected the role. 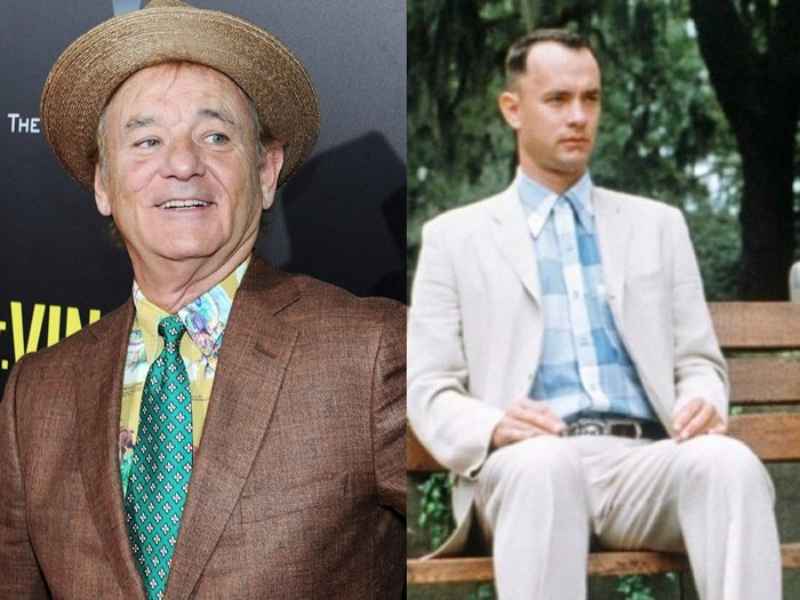 The comedy drama film "Forrest Gump" released in 1994 and directed by Robert Zemeckis was a huge success at the box office and surpassed the collections of "The Lion King". The lead character of the film, Forrest Gump was played by Tom Hanks but the role was first offered to Bill Murray but he rejected it citing unknown reasons. 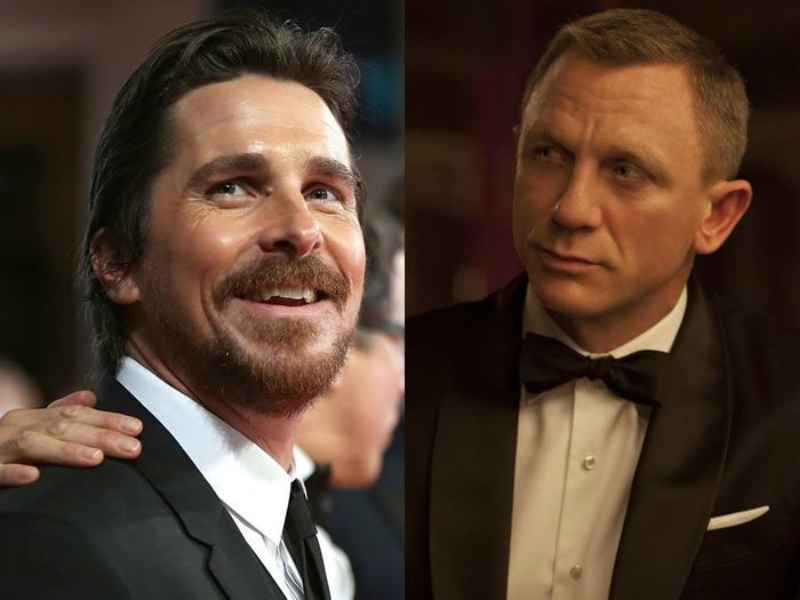 Agent 007 has now gained a cult following among people and the main credit should be given to all the 24 films of the "James Bond" franchise. A new installment "No Time to Die" is set to release on 12 November 2020. Daniel Craig who has played the lead role in five films of the series and the role was at first offered to Christian Bale who rejected it. 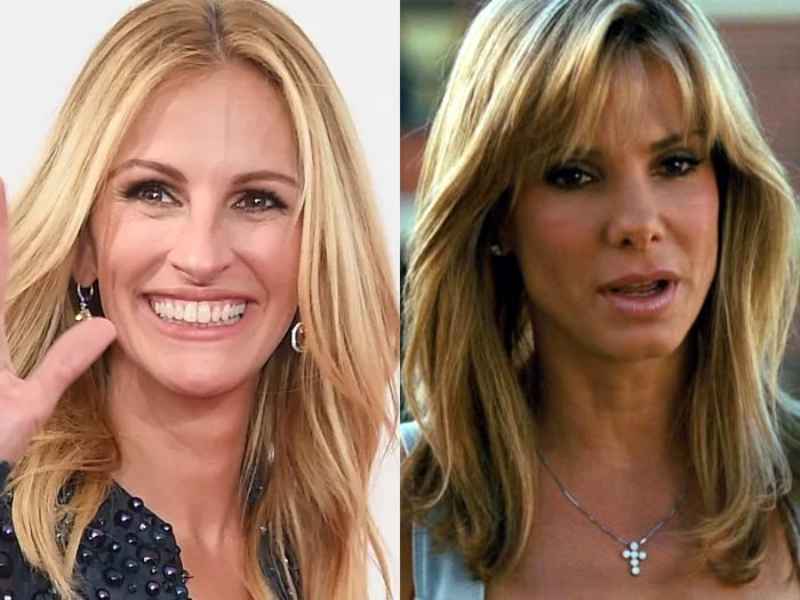 The biographical sports drama "The Blind Side" and the romantic comedy "The Proposal", both released in 2009 were box office success but were not liked much by the critics except the performances of the leads. The main characters of both the movies, Leigh Anne Tuohy and Margaret Tate were at first offered to Julia Roberts who rejected to playing both the roles.

13. WILL SMITH VS. KEANU REEVES

"The Matrix" trilogy released during 1999 to 2003 set a new benchmark in the genre of science fiction movies when they were released in theatres. Keanu Reeves who played the lead role of Neo was loved by the audience. The first two films were huge hits at the box office while the last installment was a moderate success and opened to mixed reviews from critics and audience, mainly for departing from the events of the last two films. The role of Neo was offered to Will Smith by the Wachowski Brothers but he rejected it. 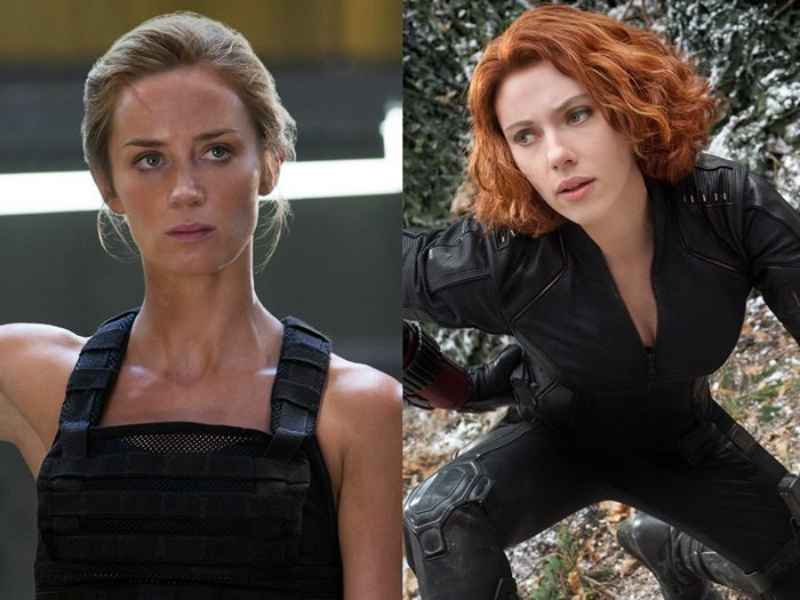 The character of Black Widow from Marvel was first introduced in Marvel Studios' "Iron Man 2" released in 2010. The role was played by Scarlett Johansson who continued to appear in other films of Marvel Studios portraying the character of Black Widow. According to reports, the role was first given to Emily Blunt who rejected it and now after watching Scarlett Johansson, the fans of Marvel have realized that Scarlett was the perfect choice for the role. 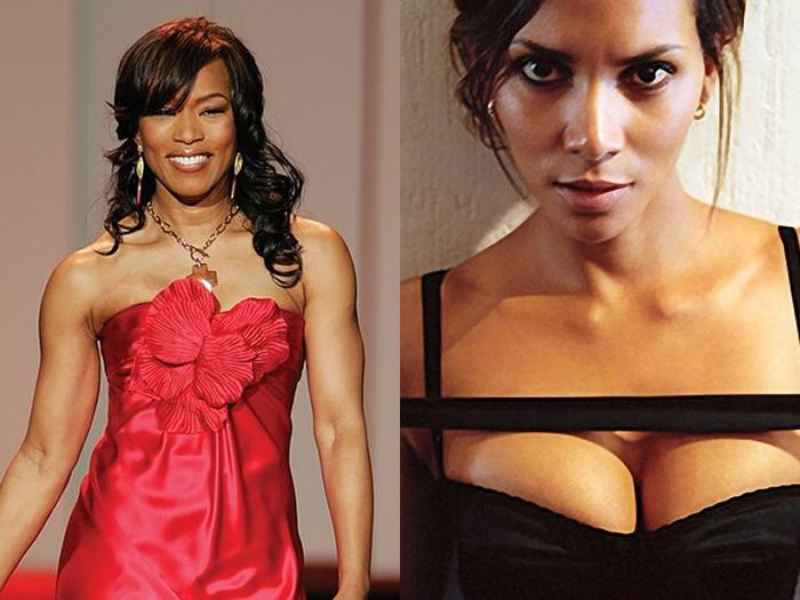 The romantic drama "Monster's Ball" released in 2001 and directed by Marc Foster was a success at the box office and Halle Berry also won an Academy Award for Best Actress. The role of the central character, Leticia Musgrove was first offered to Angela Bassett who rejected it for unknown reasons. 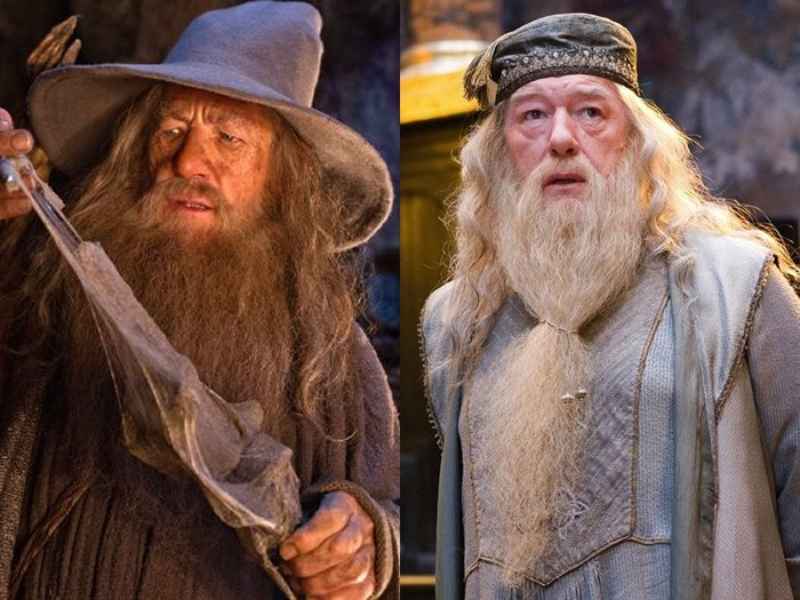 All the seven films of the "Harry Potter" franchise which were an adaptation of the novels of the same name written by J.K. Rowling was praised for its visual effects and the performances of the three lead characters Harry, Ron and Hermione played by Daniel Radcliffe, Rupert Grint and Emma Watson. The role of the headmaster of Hogwarts, Albus Dumbledore was offered to Ian McKellen at first but he rejected it and the role was eventually played by Michael Gambon. 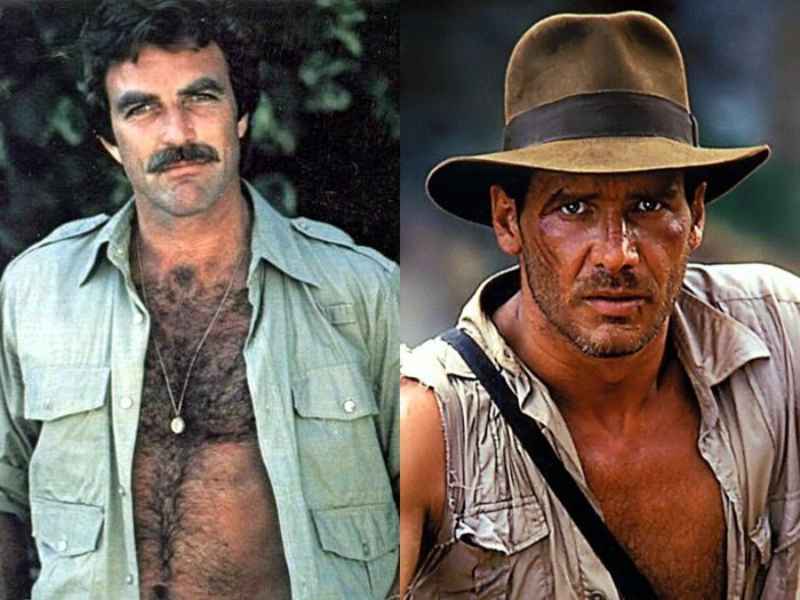 The "Indiana Jones" franchise directed by Steven Spielberg and the character of Indiana Jones played by Harrison Ford has attained a cult status among people and the films were huge hits at the box office. The lead role of Indiana Jones in the first installment, "Raiders of the Lost Ark" released in 1981 was offered to Tom Selleck who rejected it and the role went to Harrison Ford. 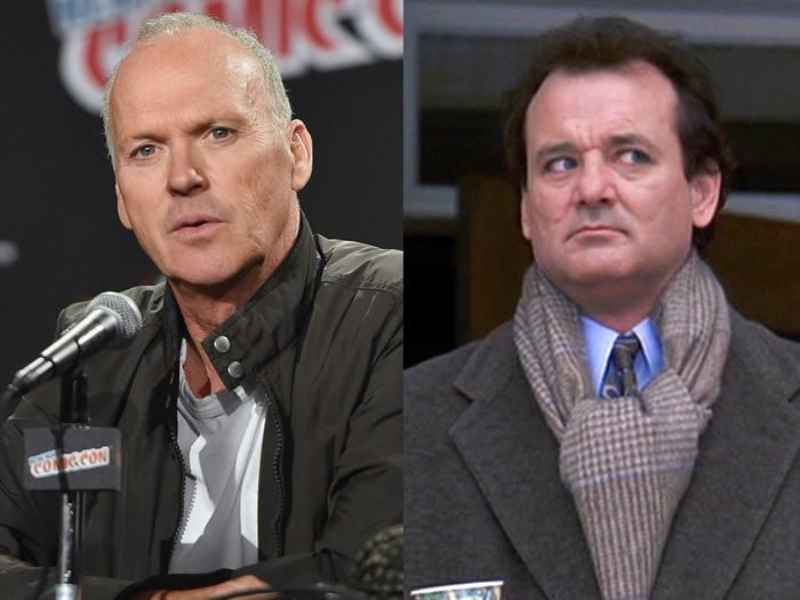 The fantasy comedy "Groundhog Day" released in 1993 and directed by Harold Ramis was loved by the critics for its story and performances and it was a box office success. The role of the central character, Phil Connors played by Bill Murray was initially offered to Michael Keaton who rejected it for some reasons. 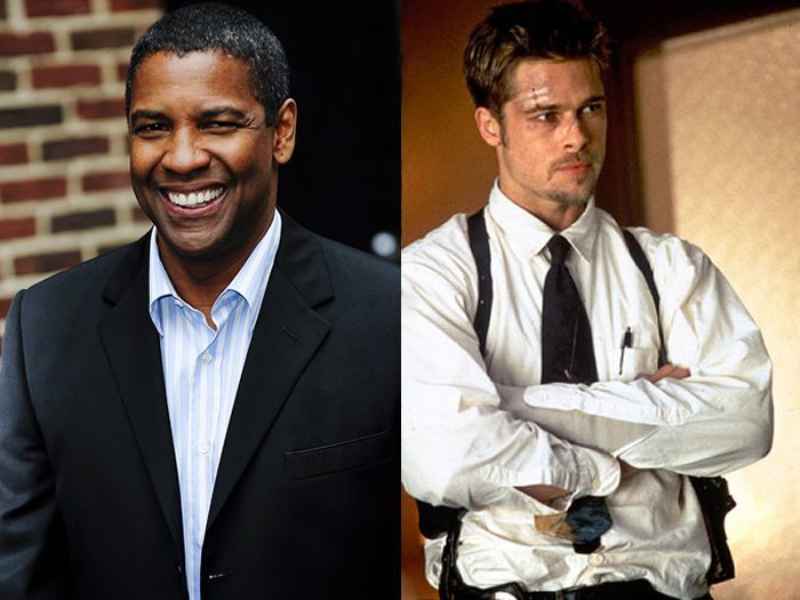 The psychological crime thriller "Seven" directed by David Fincher was released in 1995 and it was the only film in the history of Hollywood where depiction of brutality and the dark theme of the story was praised by the critics. Brad Pitt played the lead character of Detective David Mills in the film and the role was at first offered to Denzel Washington who rejected it. 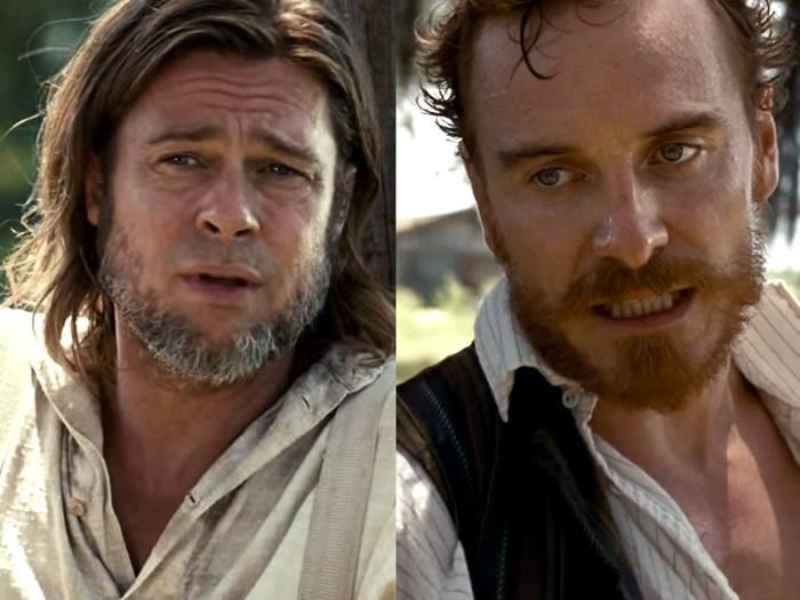 The biographical period drama "12 Years a Slave" released in 2013 and directed by Steve McQueen was an adaptation of a slave memoir by Solomon Northup of the year 1853. It was another best movie of 2013 and was a recipient of around nine Academy Award nominations. The role of Samuel Bass played by Brad Pitt was at first offered to Michael Fassbender who rejected it for certain reasons.