We all need someone with us for the whole day so that we don't feel alone. In such cases, family comes to our help. But a time comes in our life when we need to become self dependent and in that case, we search for our love and get married. It is a phase where the happiness comes back in our life once again. But there are people whose marriage and relation doesn't survive for a long time due to various reasons. In some of such situations, people like to get married again. Some people see it as a good thing while some others see it as the breaking of the culture of society. Here are a few celebrities who got married for multiple times in their whole life - 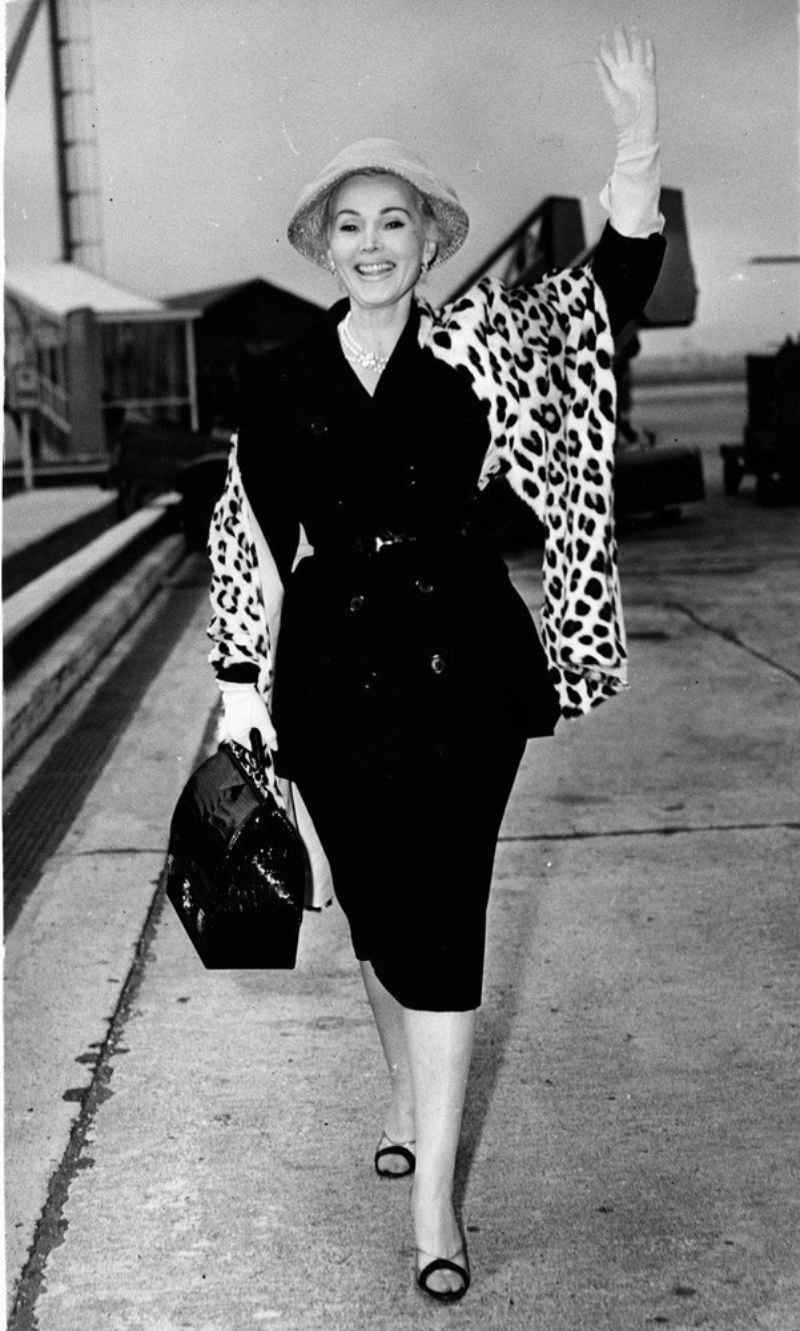 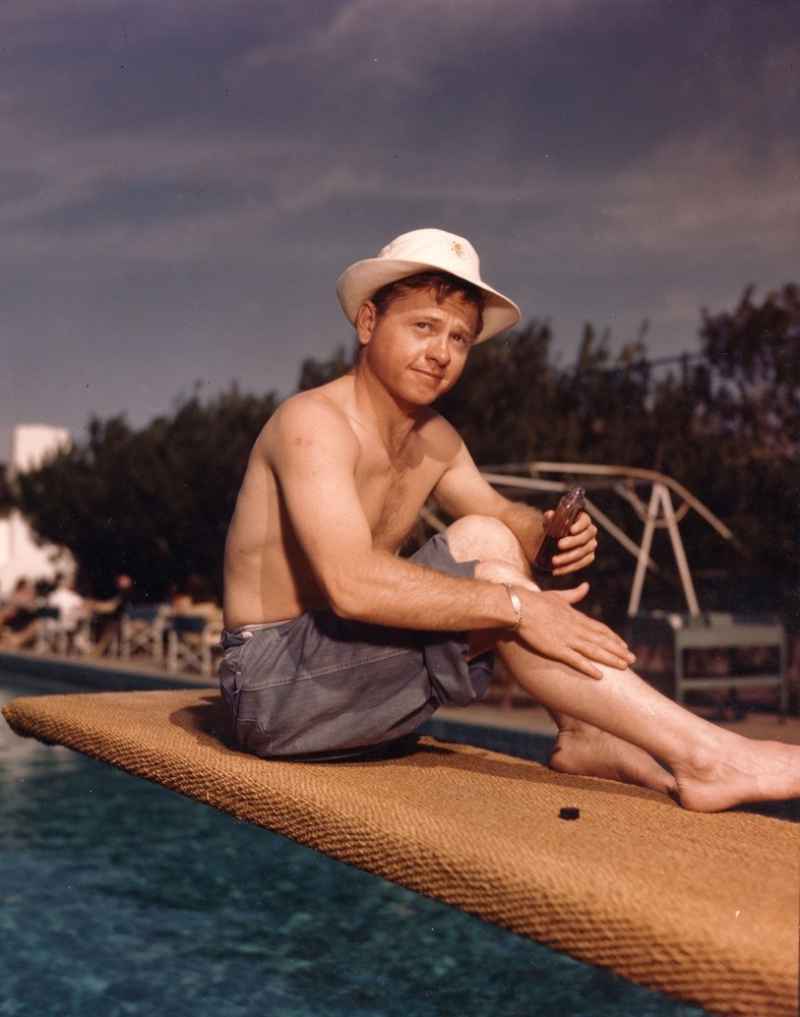 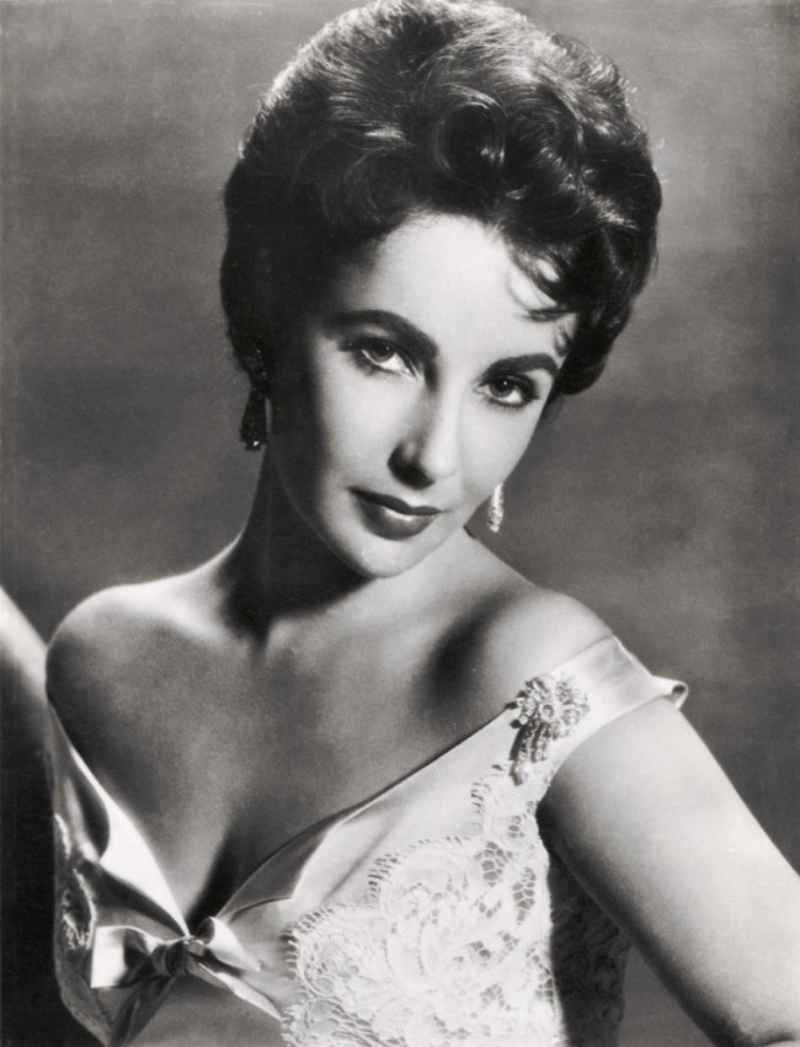 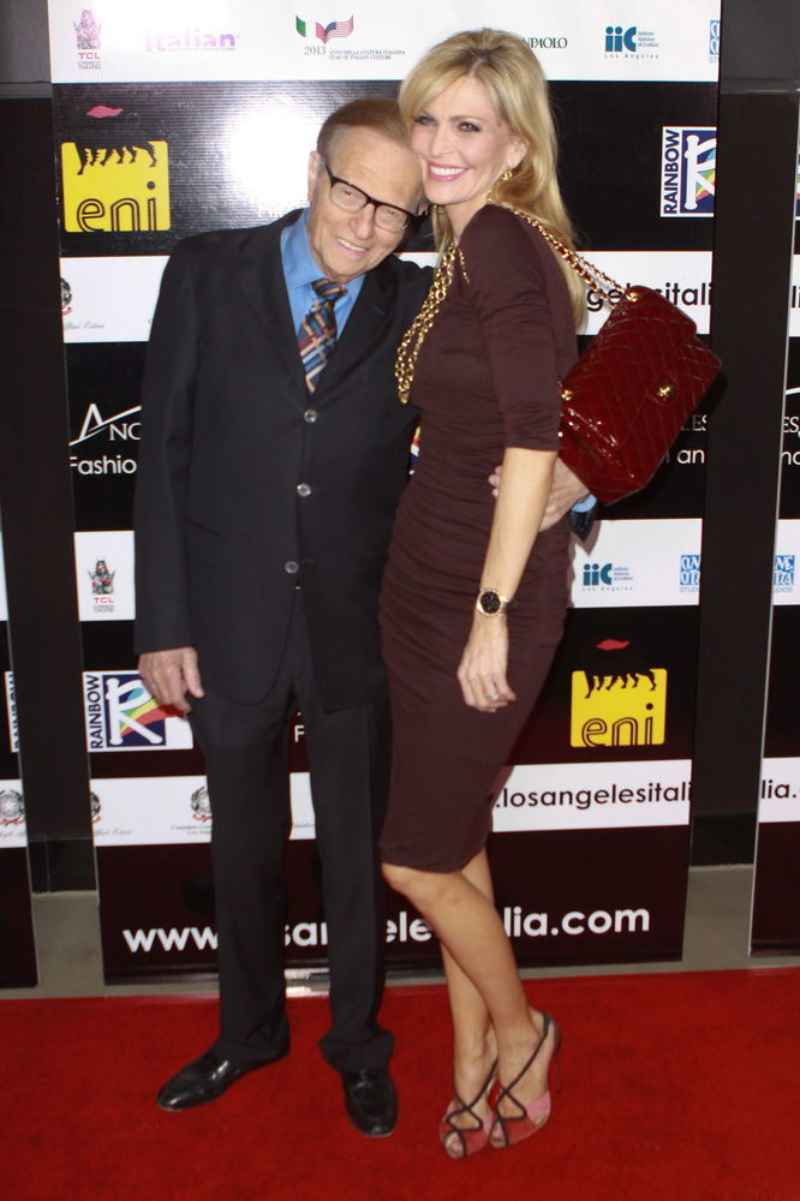 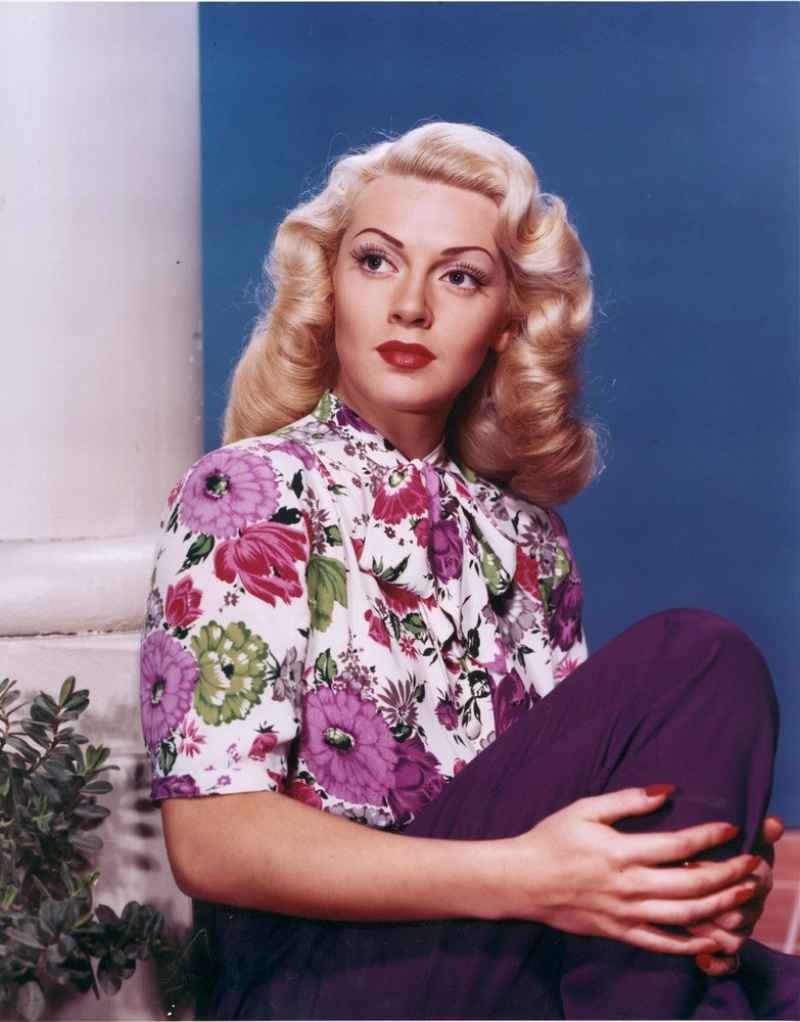 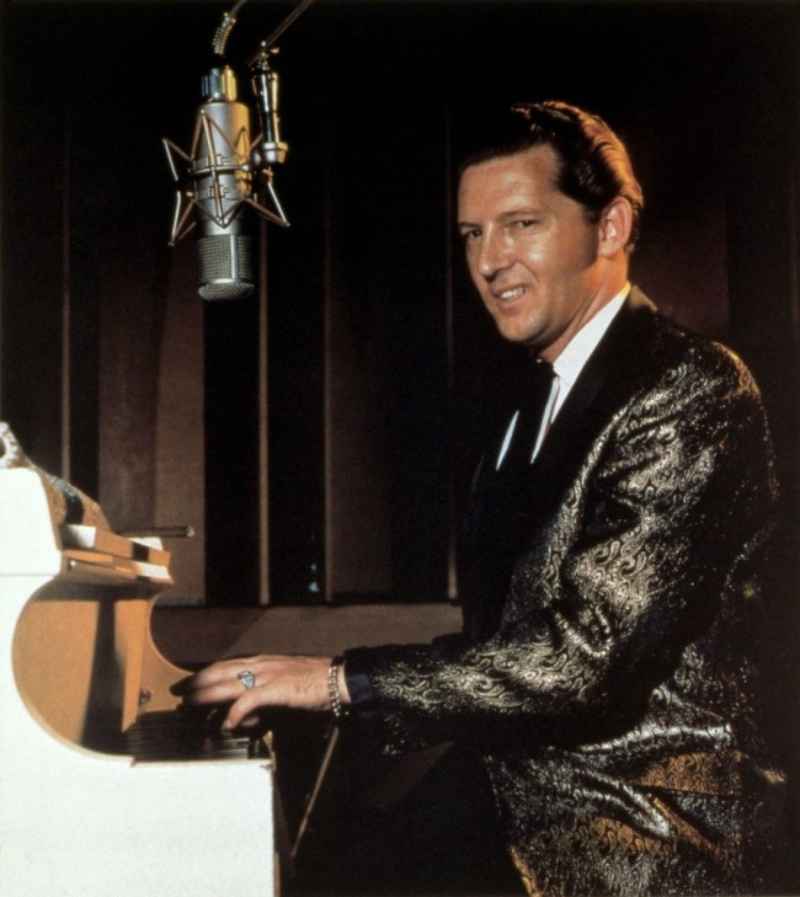 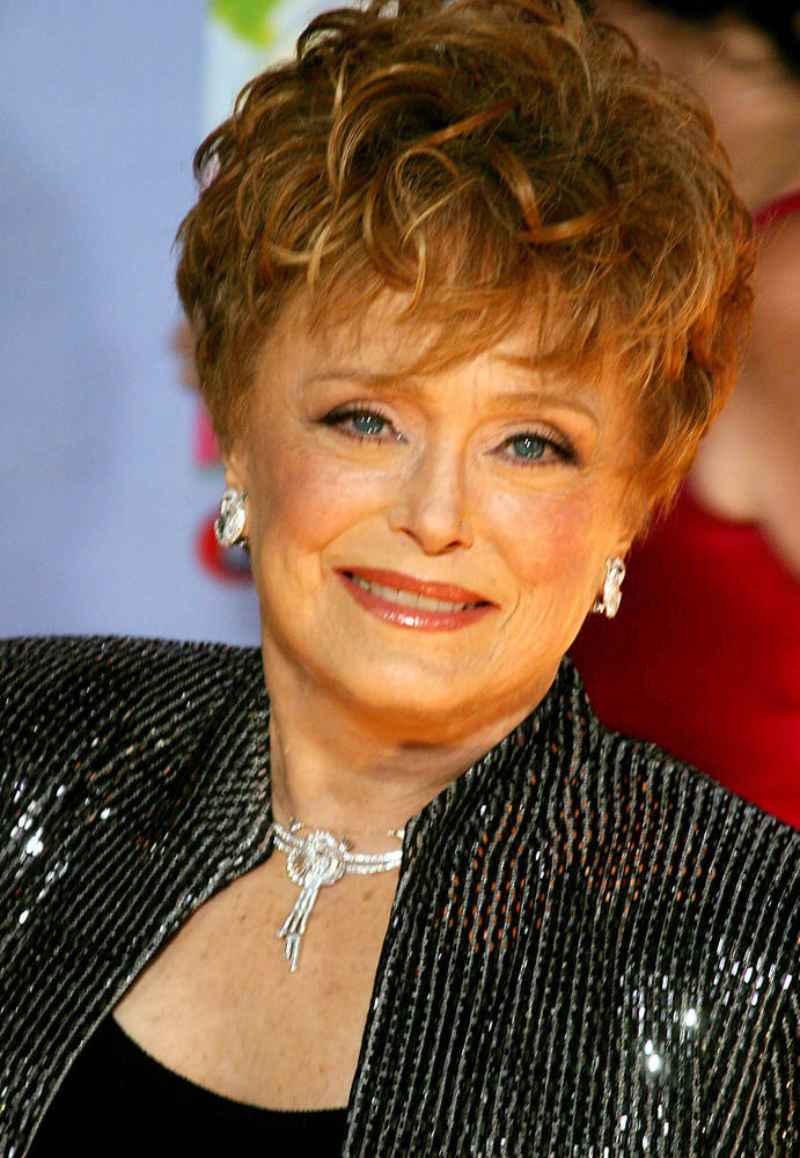 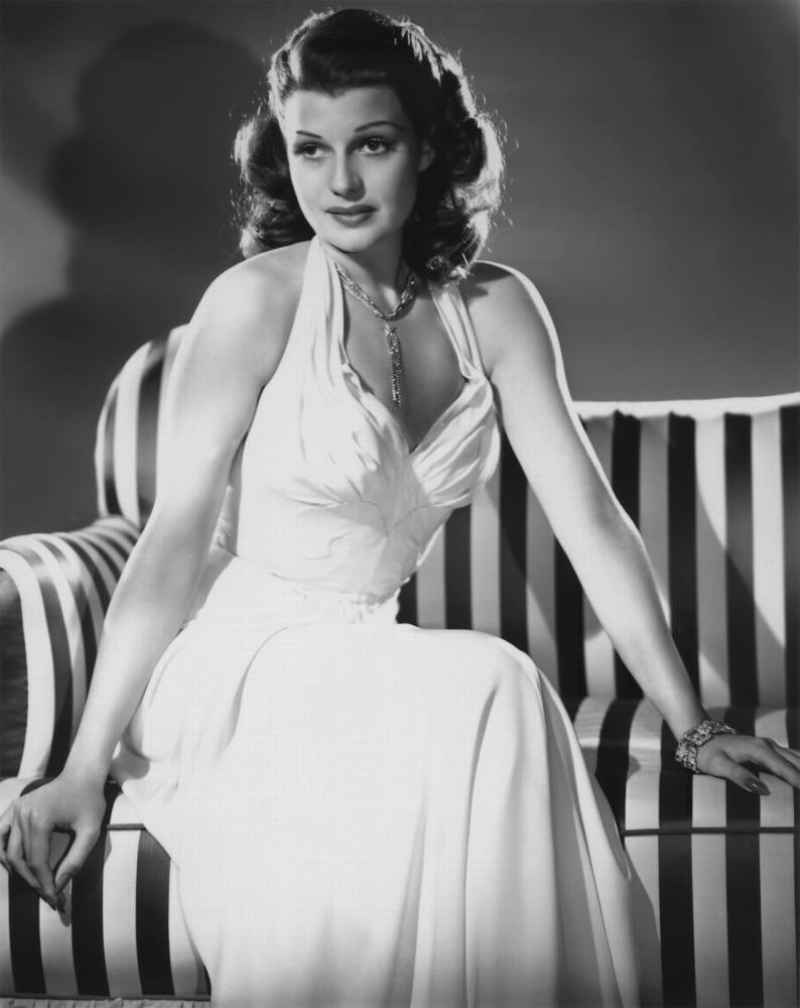 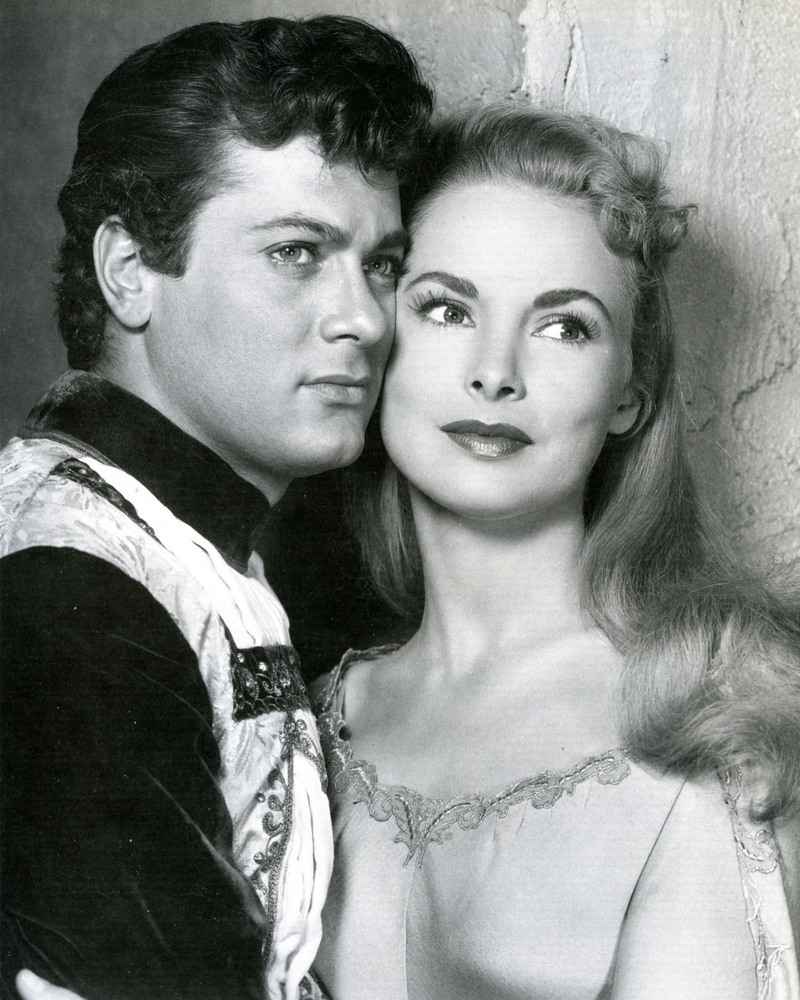 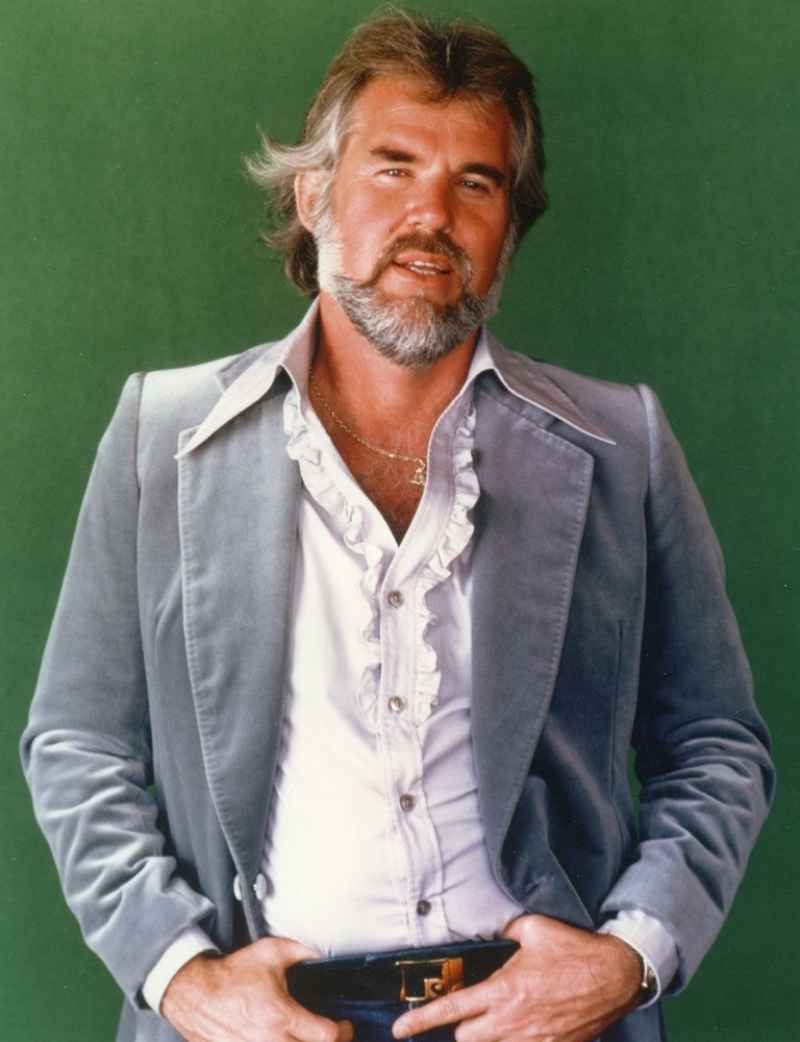 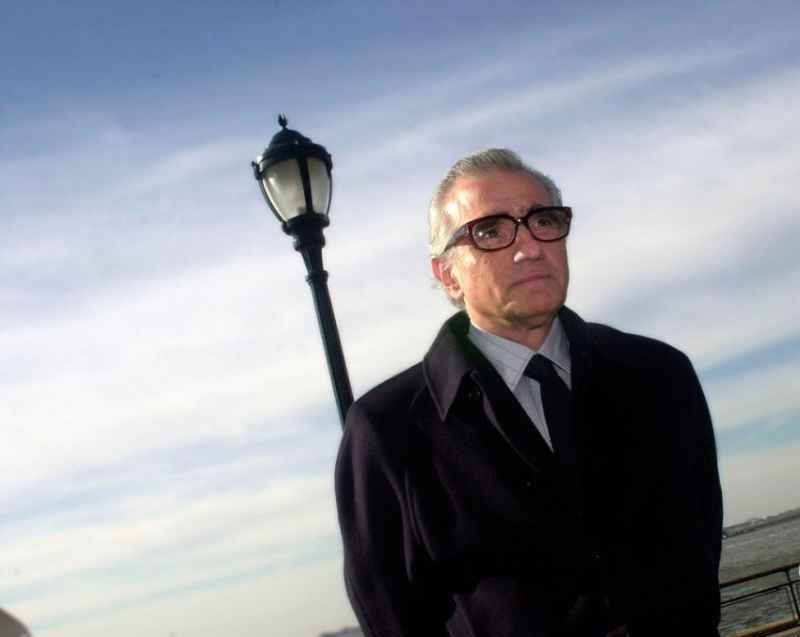 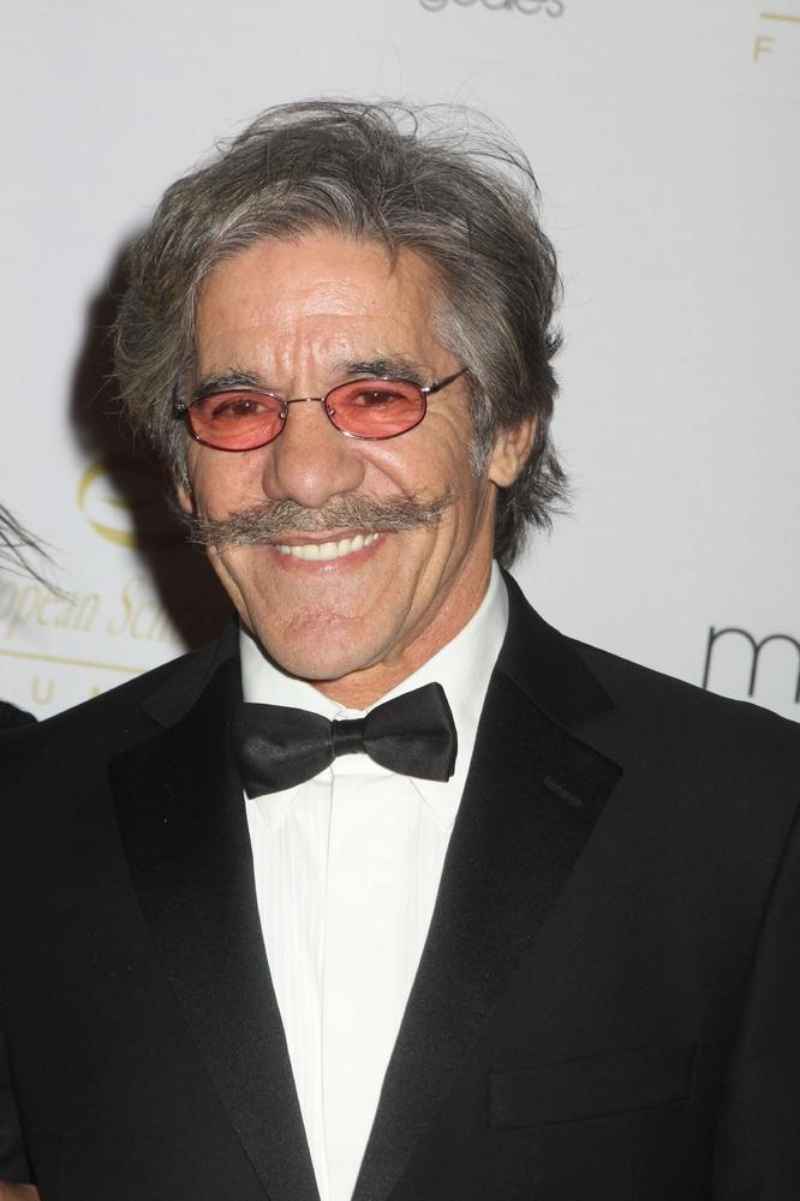 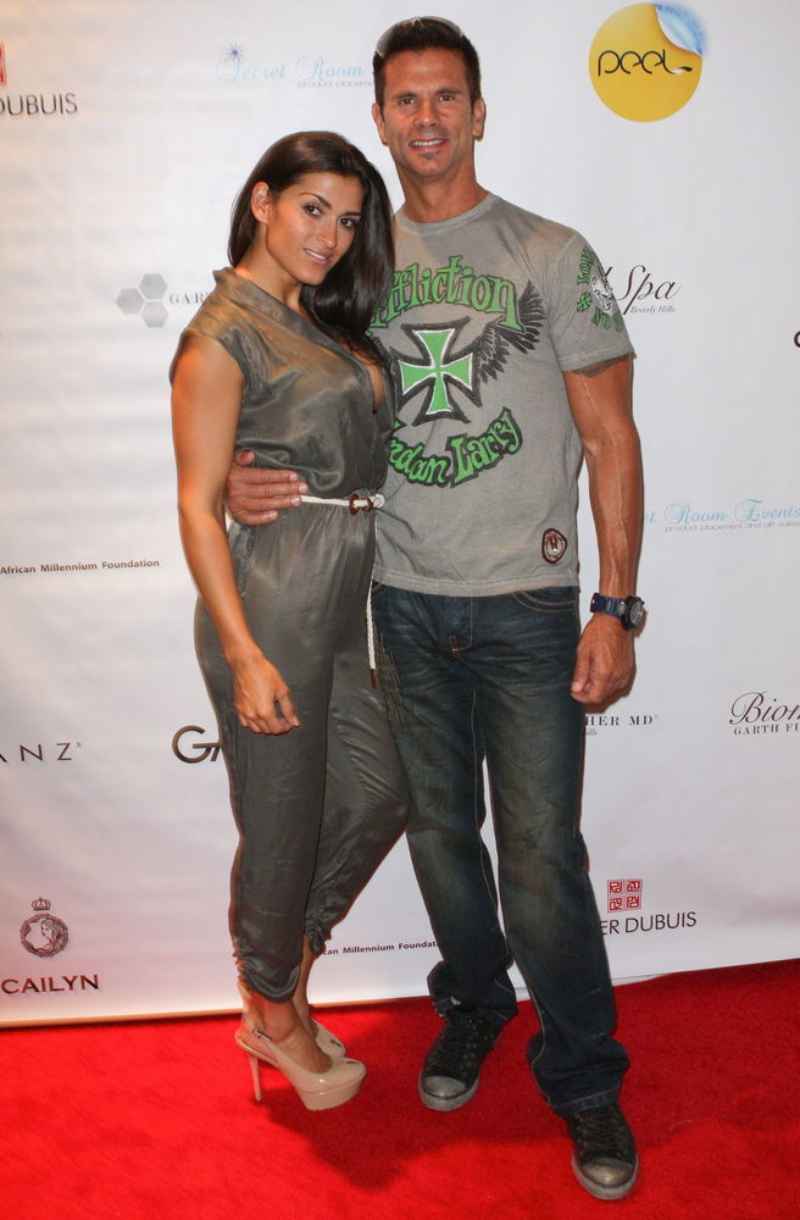 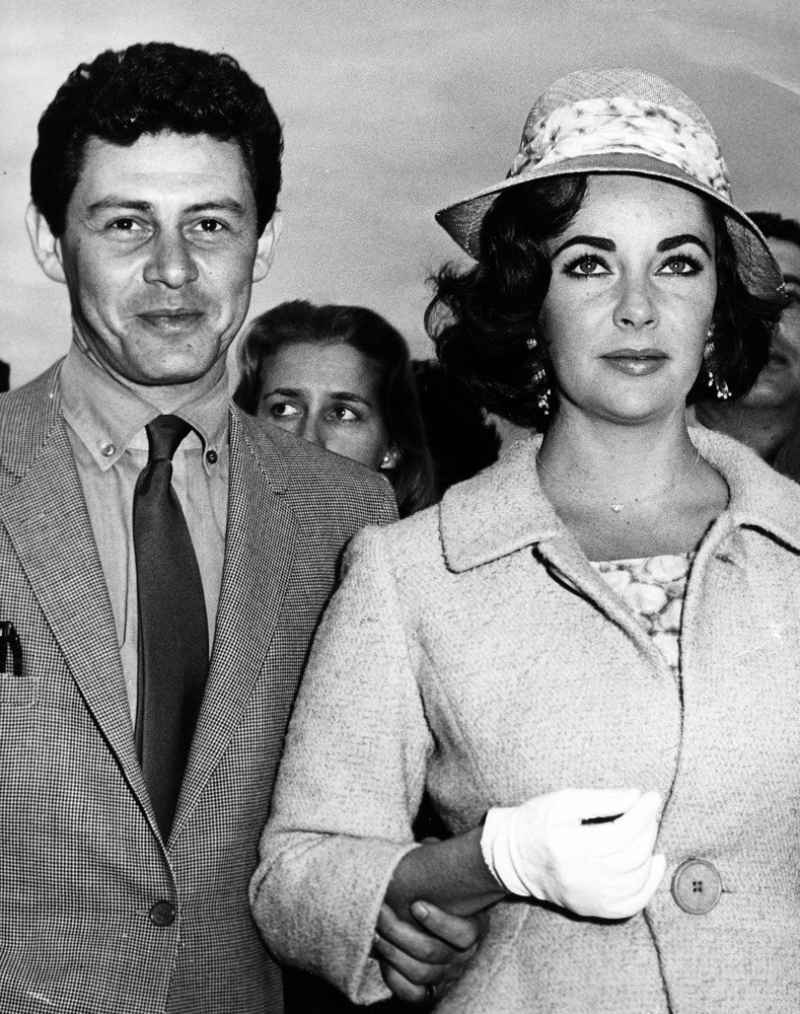 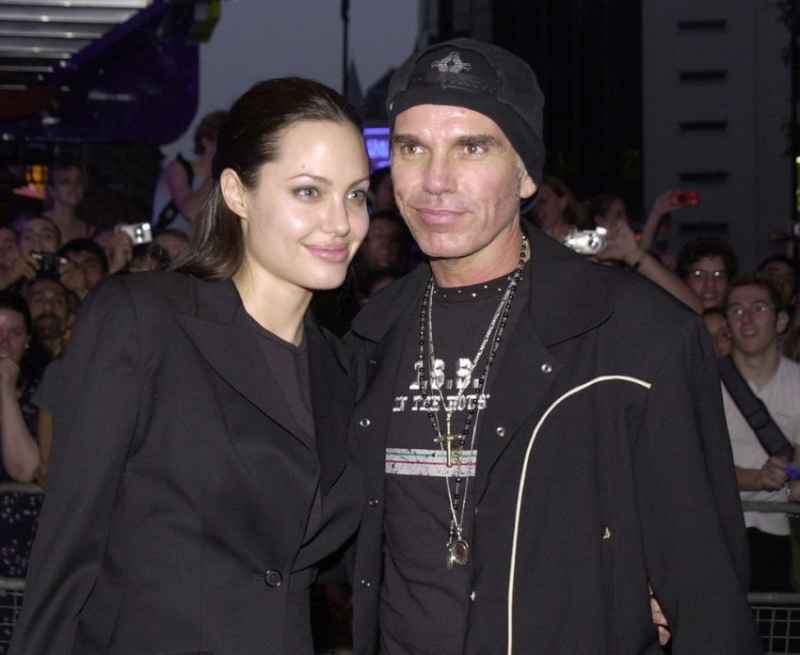 Billy Bob Thornton has been praised by the critics for his direction particularly in his films that revolves around drama and romance. He got married for five times and most recently with Angelina Jolie. He tied his knot with Melissa Lee Gatlin from 1978 to 1980, Toni Lawrence from 1986 to 1988, Cynda Williams from 1990 to 1992, Pietra Dawn Cherniak from 1993 to 1997, and Angelina Jolie from 2000 to 2003.

Tags :
celebrities ,
 Previous Post
Celebrities Who Welcomed Children with the Help of Surrogates
Next Post 
Famous Roles Rejected By Actors Thinking It Will Be A Flop