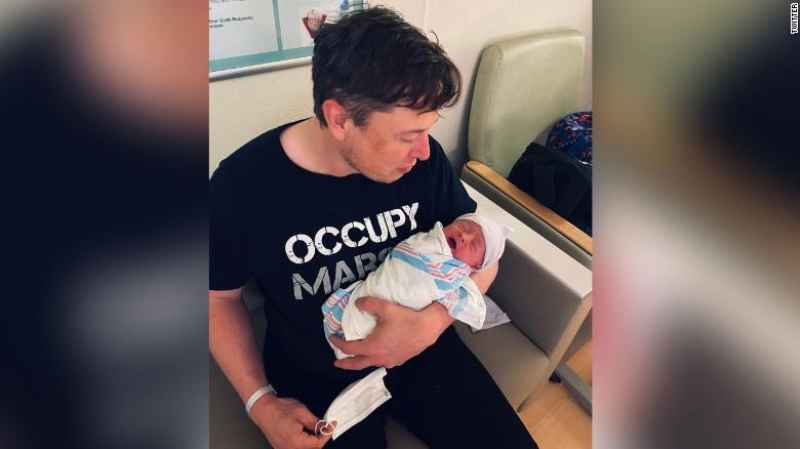 People think that during the shoot of movies, the actors are determined only towards their work. But the audience has still not yet realized that there have been a few instances where two lead actors often fall in love with each other as a result of working with each other for multiple days. They have later tied the knot in front of the public and their marriage also has been a topic of discussion for many news channels. But when a little new member comes to the family, the first and foremost thing is to give him or her a name. But there have been situations where the parents gave their children the weirdest name which also became a reason for their roasting on social media. Here are a few of them - 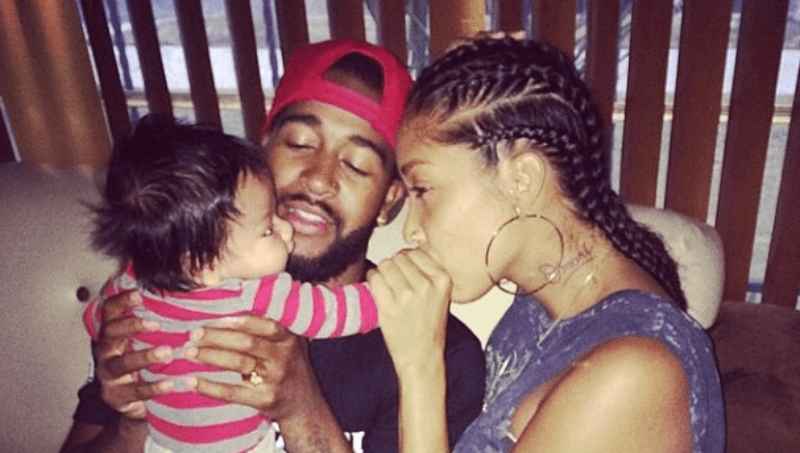 Apryl Jones and Omarion started dating each other in 2013. Apryl Jones gained fame only as a result of her relationship with Omarion who is a famous rapper and singer. Their baby who was born in 2016 was given the name of Megaa. It became a topic of debate among people who thought that the inclusion of two A's was unnecessary. 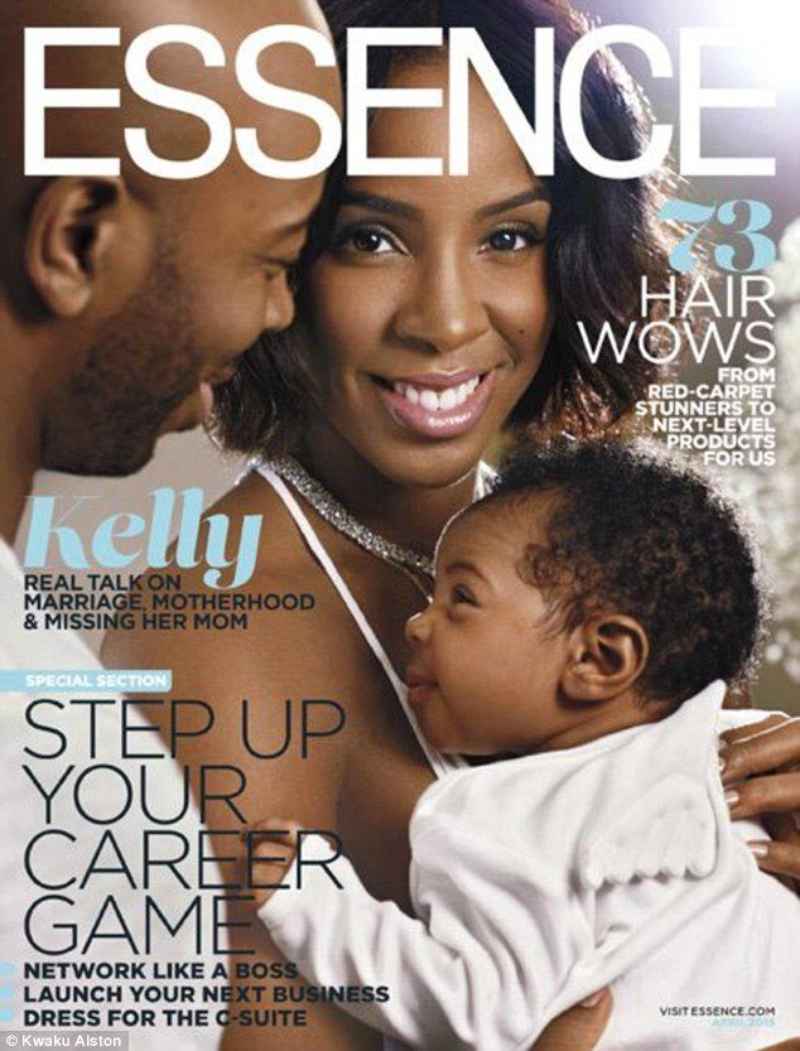 Kelly Rowland and her long time manager Tim Witherspoon were dating each other since 2011. They tied the knot on 9th May 2014 at Costa Rica and their wedding was attended by celebrities like Beyoncé and Solange. They gave birth to a baby boy on 4th November 2014. The boy was named Titan Jewell which many people mistook as a fact that the kid would grow up to be a Titan.

Mila Kunis and Ashton Kutcher have appeared in a lot of movies and their roles and characters have been loved by the audience. They began dating each other when they appeared together in "That '70s Show" in 2012. They tied the knot in July 2015. They gave birth to a baby girl in October 2014 and she was named Wyatt Isabelle which was taken from the list of the most popular names of babies. 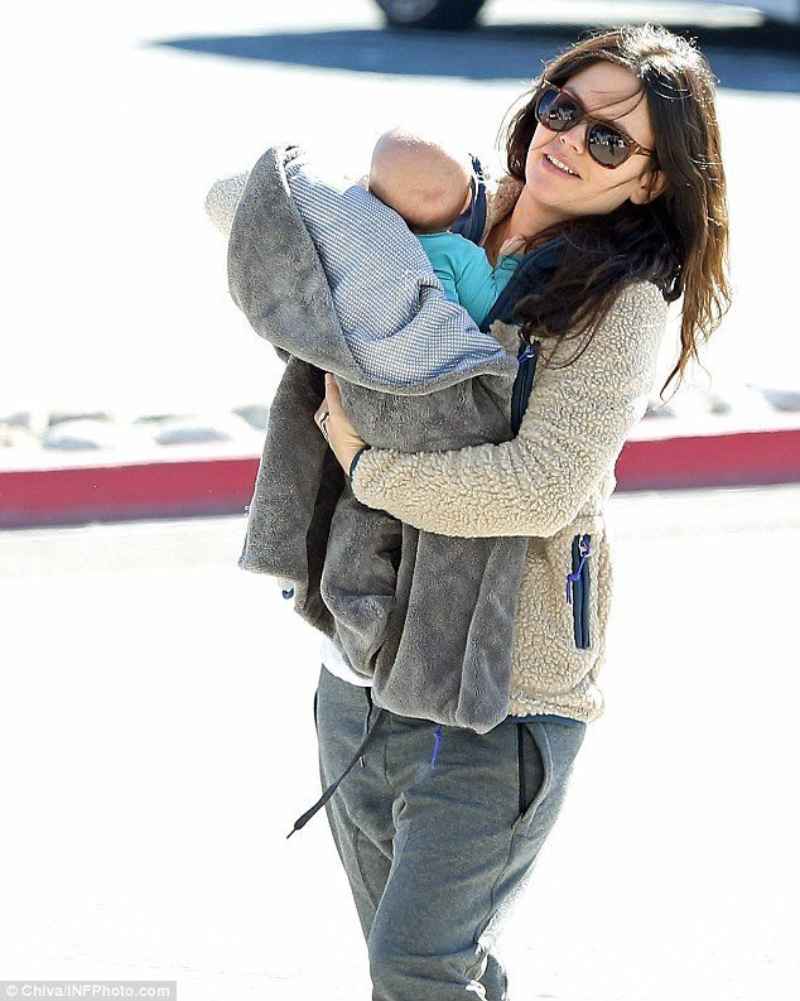 Rachel Bilson is known for her appearance as Summer Robert on the drama series "The O.C.". Her husband Hayden Christensen is known for his role as Sam in "Life as a House" released in 2001. They appeared together in the 2008 film "Jumper" and got engaged in 2009. They gave birth to a girl in October 2014 who was named Briar Rose and the two words sounded as if they are the opposite of each other. 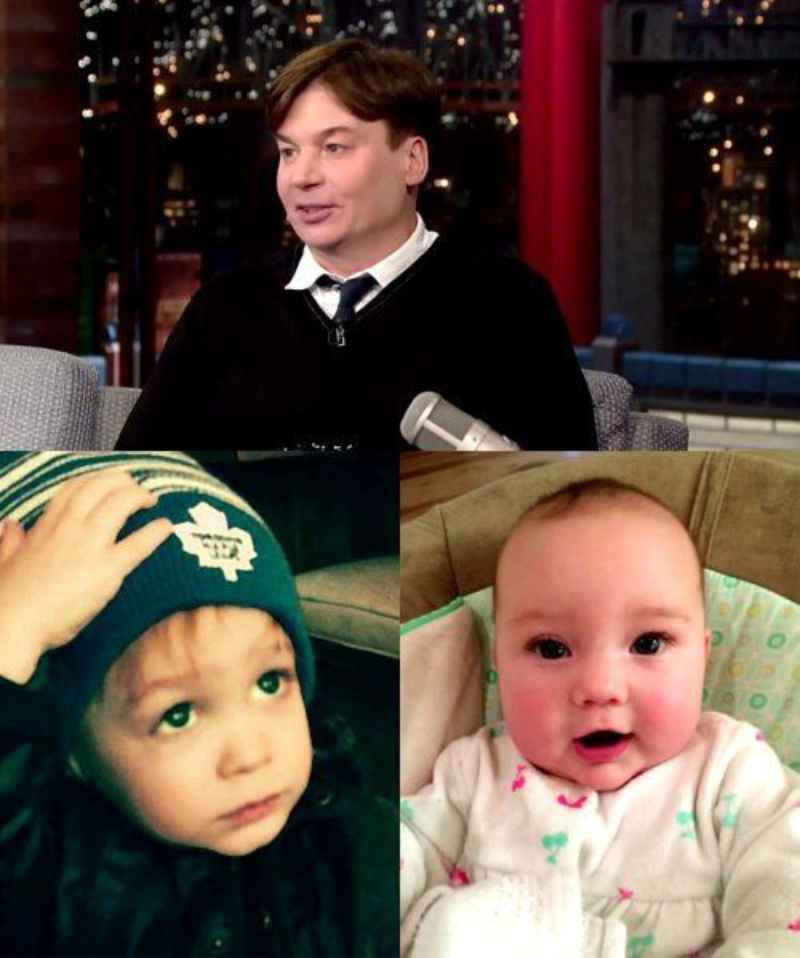 Mike Myers became famous for his performance at "Saturday Night Live" from 1989 to 1995. Kelly Myers was a café owner who started dating Mike and they got married in 2010. They gave birth to a boy in 2011 and two girls in 2014. Mike and Kelly hate Sundays so they named their children as a wish of turning this thing around. 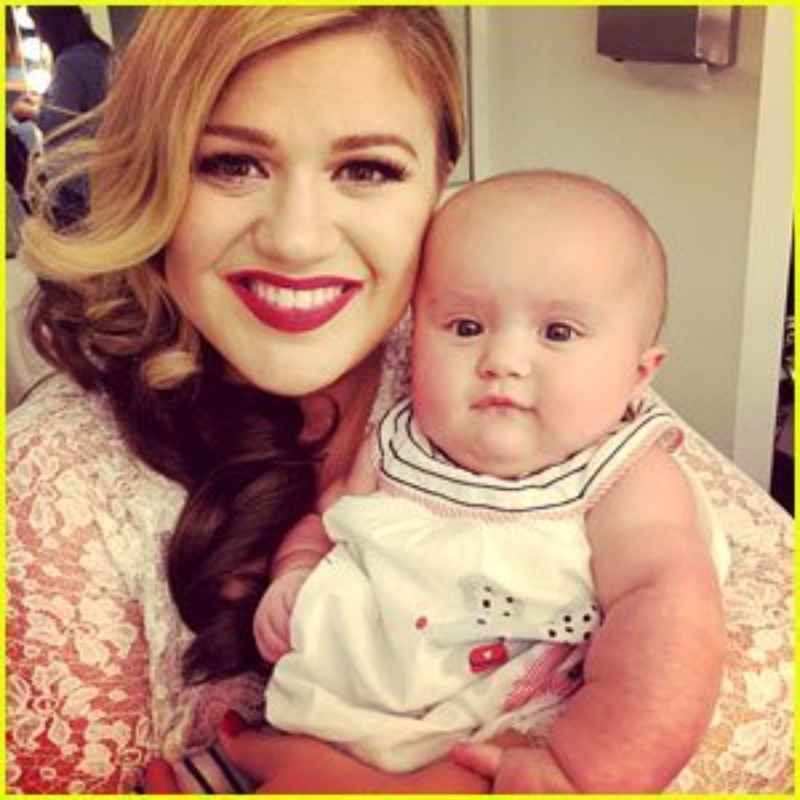 American singer Kelly Clarkson was dating her talent manager Brandon Blackstock since 2012. They got married to each other on 20th October 2013 at a Blackberry Farm located in Walland, Tennessee. They gave birth to a baby girl in 2014 who was named River Rose. This also became a topic of debate as Rose is mostly considered a middle name. 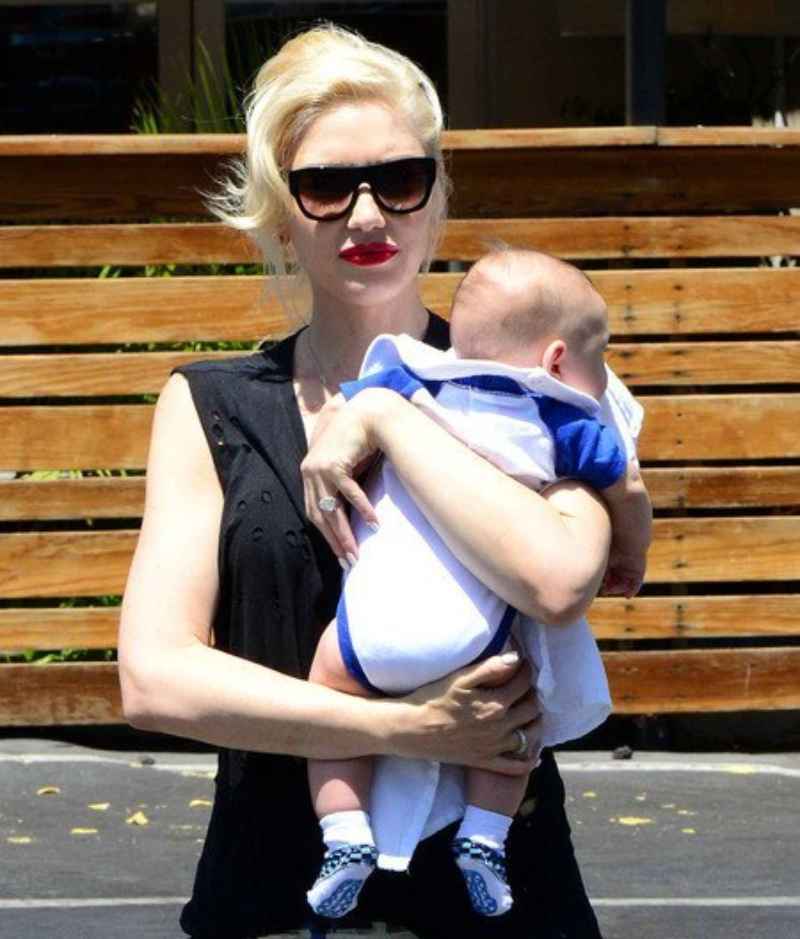 Gwen Stefani and Gavin Rossdale got separated four years ago in 2016. Gavin was the lead singer of the band "Bush". They met each other at a holiday concert in 1995 and tied the knot on 14th September 2002. They had three sons and the last one was born in 2014 who was named Apollo. He was named in such a way so that it could be pronounced easily and correctly. 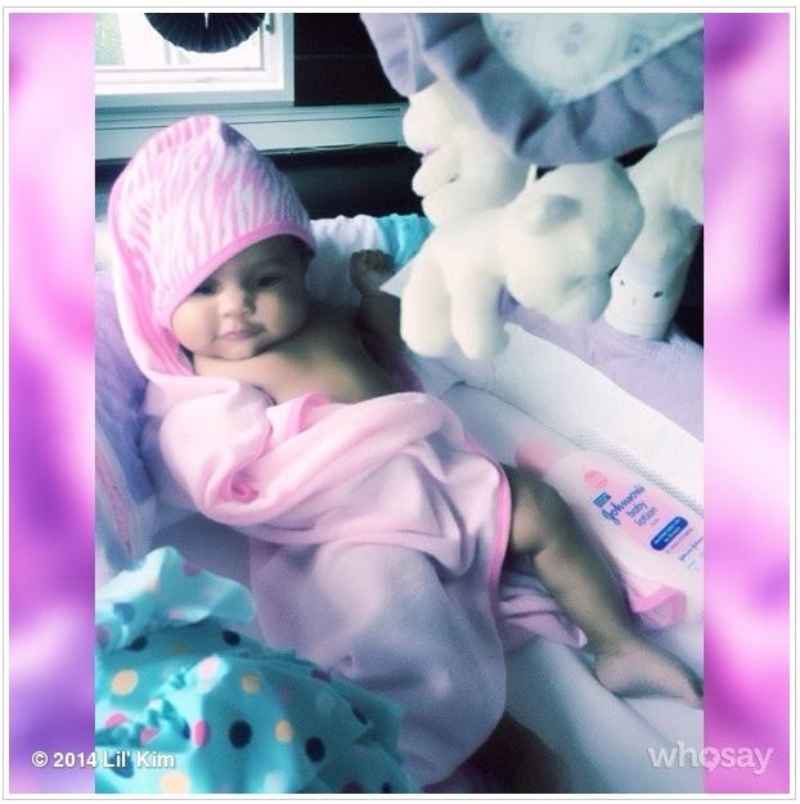 Lil' Kim has been known by people as a famous rapper and songwriter. Her personal life has been a long story of controversies as her partners behaved very violently with her. She was also arrested multiple times on account of different charges. She gave birth to a baby girl named Royal Reign in 2014 but it is a bit of bad luck for the baby as the fact is still unsure that who is her father. 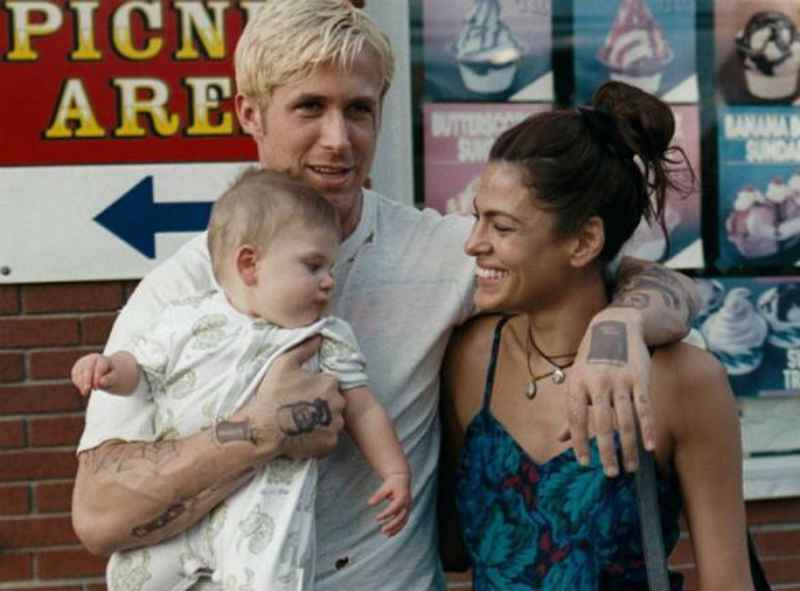 Ryan Gosling and Eva Mendes have been known for their memorable roles on screen. Their real-life chemistry as a couple has been loved by their fans. They started dating each other from the sets of "The Place Beyond the Pines" released in 2012 and got married to each other a few months later. They are parents of two daughters, one of whom is named Esmeralda Amanda which has a little bit of Latina feeling in it. 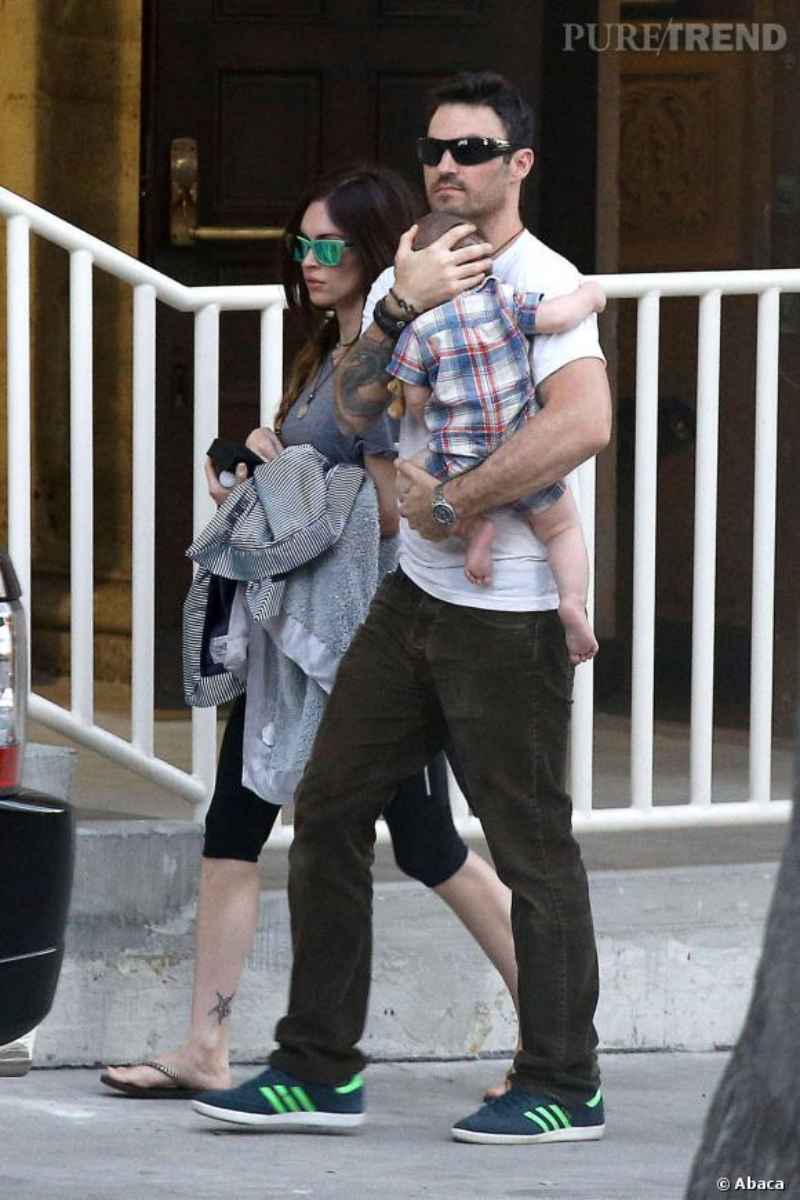 Megan Fox and Brian Austin Green most recently got separated. The news was a big shock for their fans. They started dating from the sets of "Hope & Faith" from 2004 and got engaged to each other in 2006. They had three sons, one of whom was named Bodhi Ransom which was a bit strange as the middle name was given "Ransom". 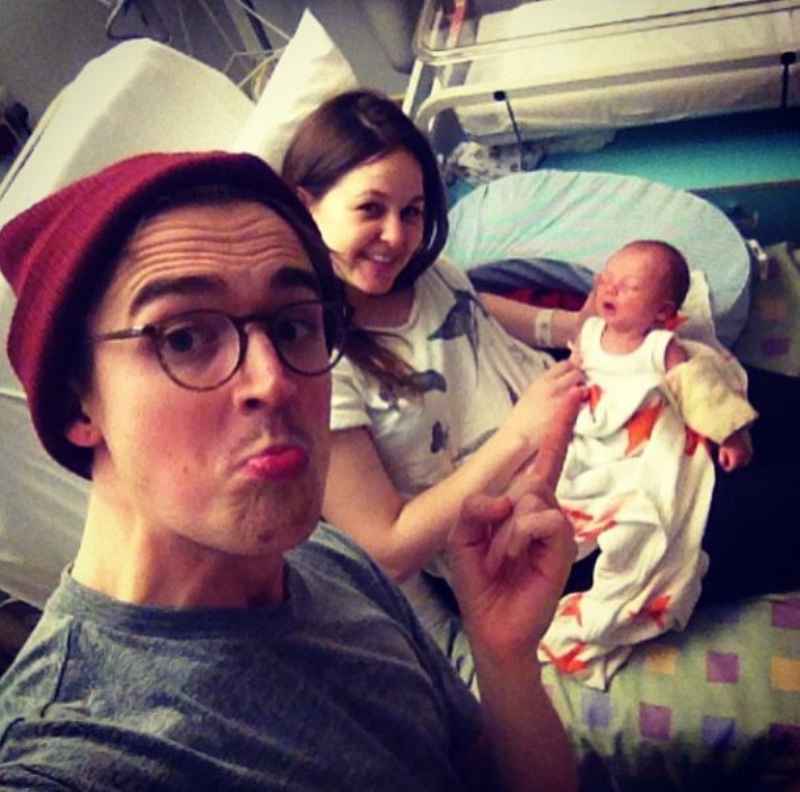 Tom Fletcher and Giovanna Fletcher were best friends as they attended high school together. They tied the knot in 2012 and Giovanna also became a famous YouTube Vlogger. They gave birth to a boy in 2014 who was named Buzz Michelangelo. The name was criticized of for having inconsistency in its theme. 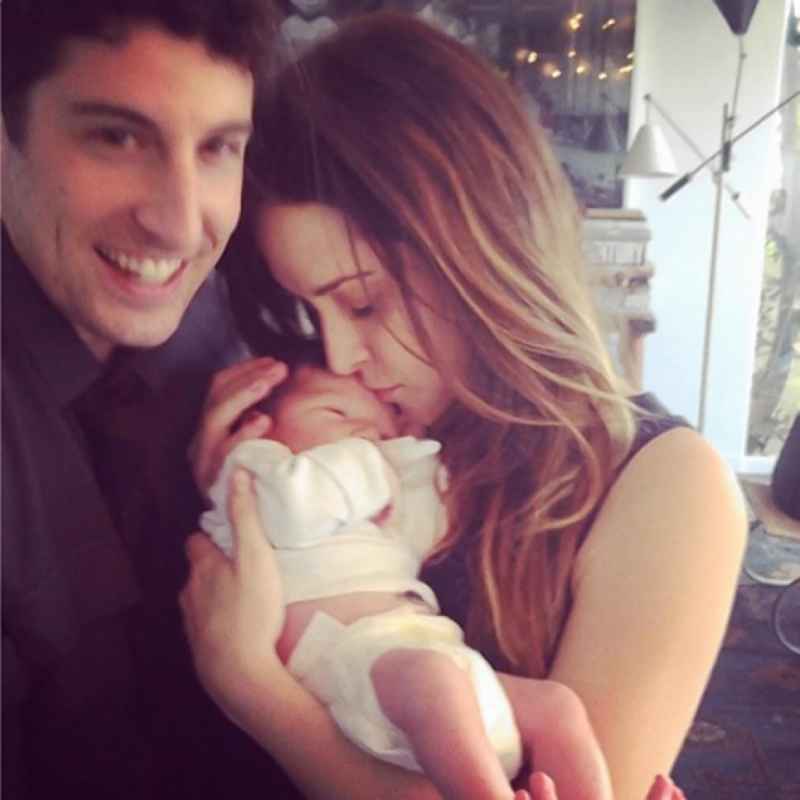 Jason Biggs and Jenny Mollen have been known for their flawless acting and portrayal of their characters on different TV series. Jason Biggs met Jenny Mollen on the sets of "My Best Friend's Girl" and got married to each other in 2008. They gave birth to a baby boy on 2nd October 2017. He was named Jason Biggs after the popular villain of the "Toy Story" franchise. 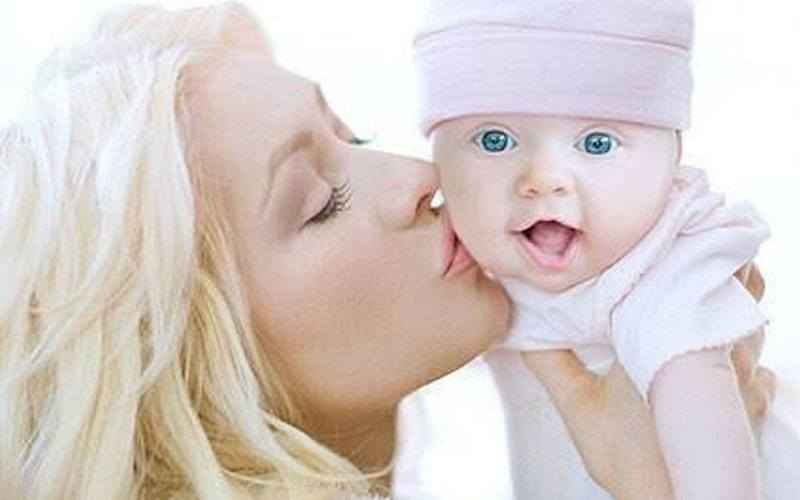 Christina Aguilera has established herself as a successful singer in Hollywood. She has also been a part of some movies. One of them was "Burlesque" released in the year 2010 and started dating the set assistant Matthew Rutler. They got engaged in February 2014 and gave birth to a daughter in August 2014. She was named Summer Rain which didn't create much buzz as she was very beautiful. 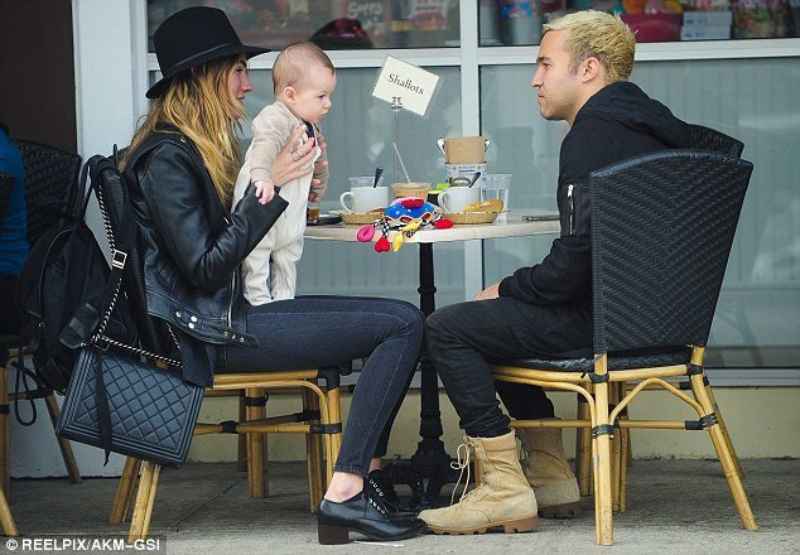 Pete Wentz started dating Meagan Camper from 2011 after his divorce was finalized with singer Ashlee Simpson. The couple gave birth to a baby boy in August 2014 who was named Saint Laszlo. Because of the name, it has been expected that their other kid would have a very good bonding with his elder brother. 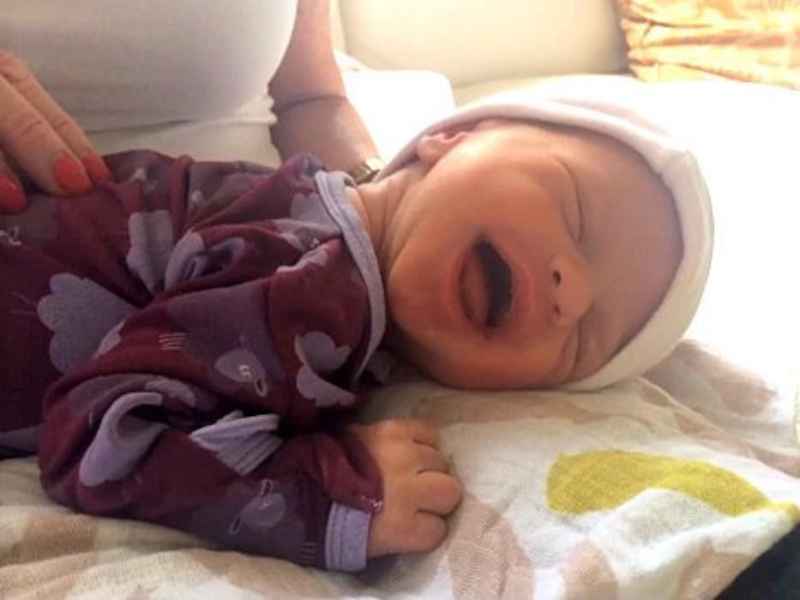 Jimmy Kimmel is known for his hosting skills and the popular TV show "Jimmy Kimmel Live" gained the highest viewership because of his presence. Molly McNearney was the co-head writer of "Jimmy Kimmel Live" and after four years of dating, they got married in 2013. They gave birth to a girl named Jane in 2014. Jimmy and Molly were criticized by some people for giving such a simple name to their daughter.

X Æ A-12 Musk is the most unusual name of all of these so far. When Elon Musk and Grimes announced they named their baby X Æ A-12, everyone got shocked.

Tags :
celebrities ,
 Previous Post
45 People Who Are Shame To This World
Next Post 
Impressive Celebrity Weight Loss Transformations That Are Hard To Believe.