The life of a celebrity is always full of problems. Since the beginning of this industry, every celebrity has been involved in some kind of controversy as soon as they become successful. Sometimes the audiences have considered these types of things as a publicity stunt and this phrase goes well with those who go through a bad stage of their career. But it's a truth that some of them have also got involved in some sort of criminal activity at a point in time. Sometimes they were intentional and sometimes, they were not. So, here are a few celebrities who were involved in killing innocent people - 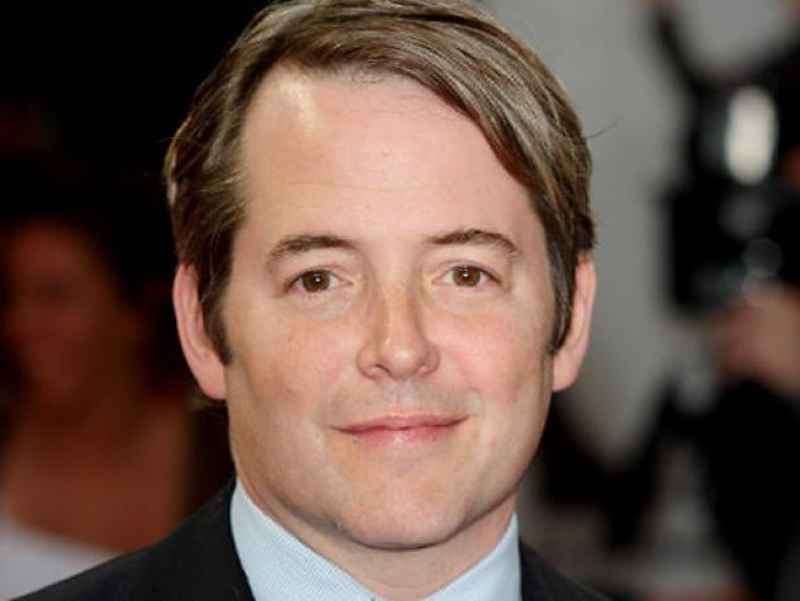 Matthew Broderick is particularly known as the actor behind the voice of adult Simba in Disney's animated film "The Lion King" released in 1994. He was switching lanes in Ireland while driving which led to a collision with another car resulting in the death of all the one sitting in the other car. 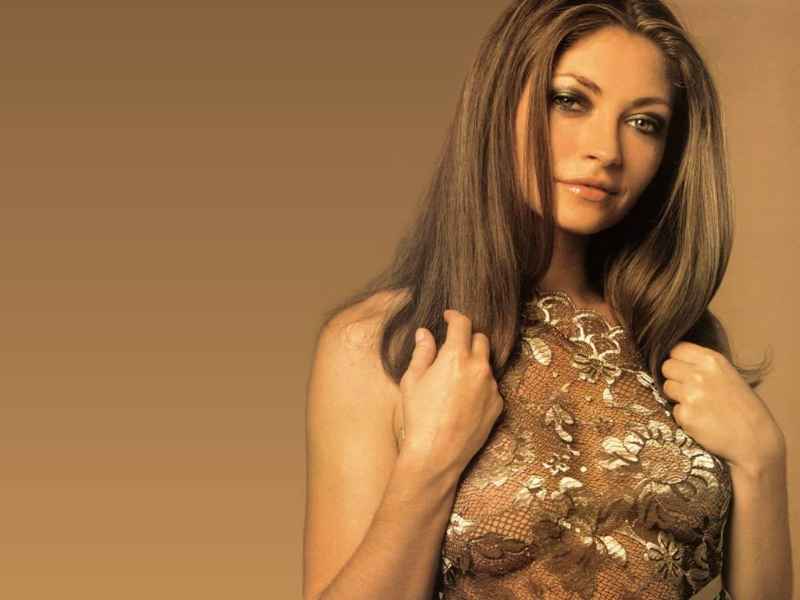 Rebecca Gayheart initially started her journey as a model in 1980 and later appeared in a short film with Brett Ratner, who was also her long term boyfriend. She ran over a nine-year-old boy with her car and killed him because of which she was charged with vehicular manslaughter. 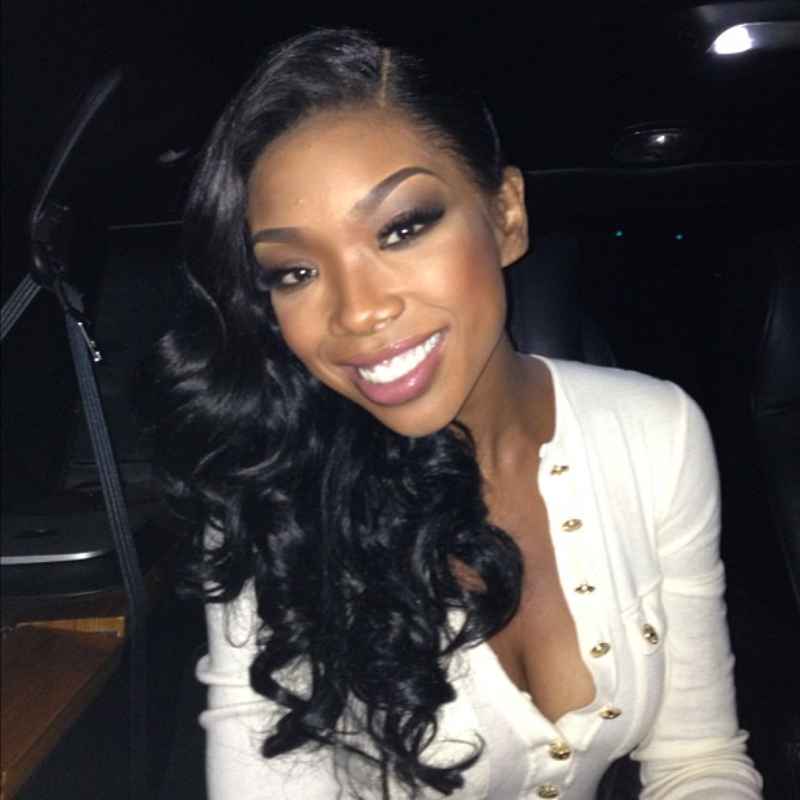 Brandy, also known as Brandy Norwood, started her career as a background vocalist in teen music groups. She was signed by Atlantic Records in 1993 after which she started delivering huge hits. Her Range Rover collided with a Toyota in a freeway at California which led to the death of a 38 years old wife and mother. 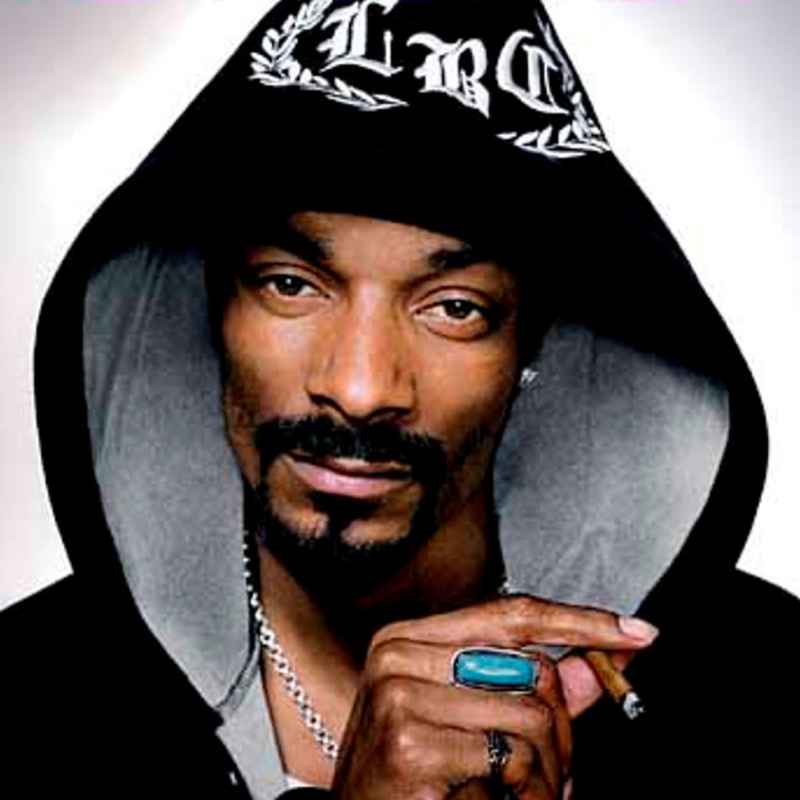 Snoop Dogg and his rapping style are loved by the audience. He started his career in 1992 by being a part of Dre's solo debut "Deep Cover" and solo album "The Chronic". He and his bodyguard were accused of killing someone from the rival gang but Snoop Dogg was later acquitted of the charges due to lack of evidence. 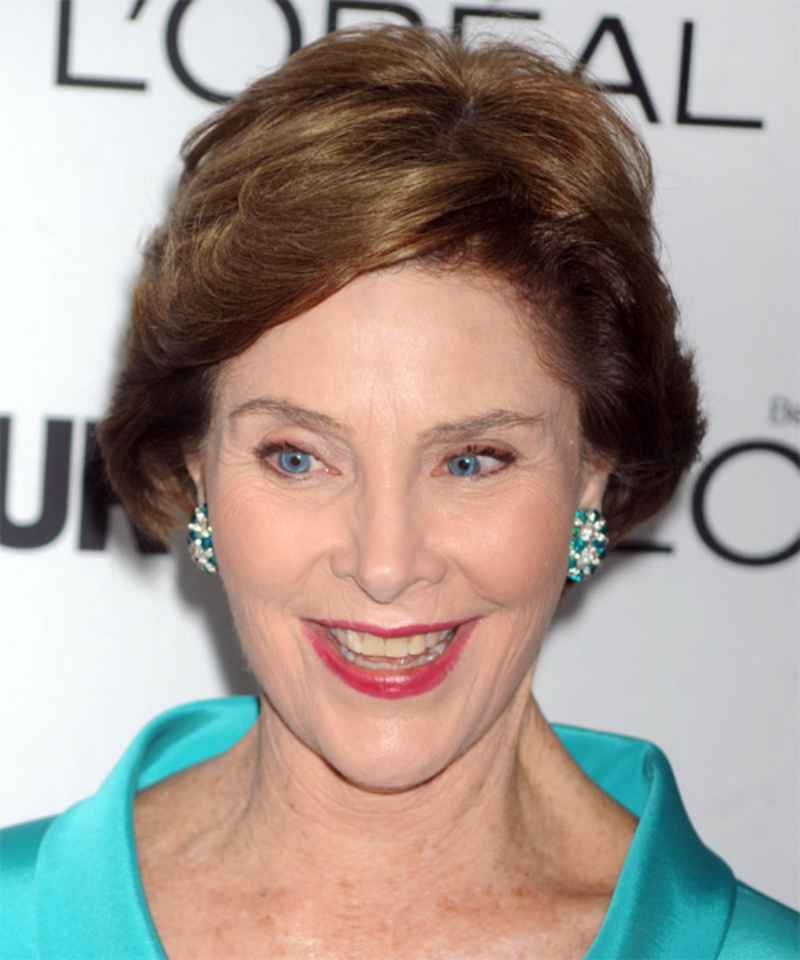 Laura Bush is a well-known person among all of us as she was the First Lady of the United States when her husband George W. Bush was the President from 2001 to 2009. Laura passed a stop sign during her high school year and hit a car of one of her friends which led to his death. 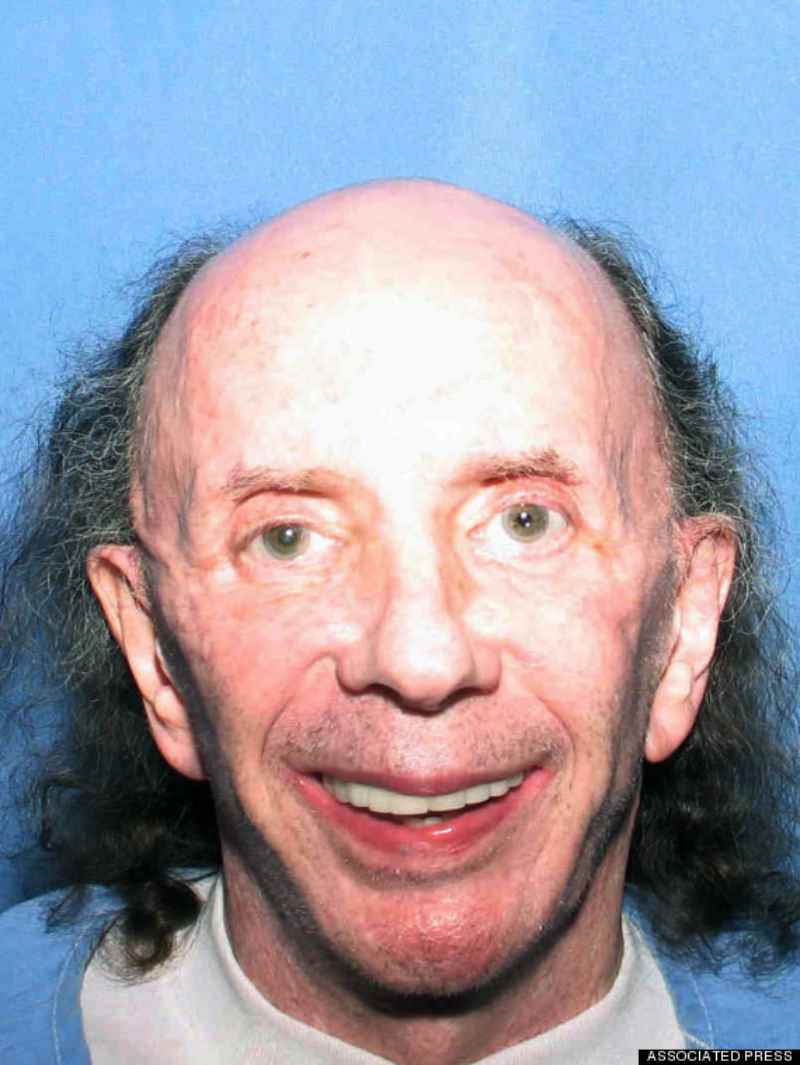 Phil Spector is popularly known as the creator and developer of the Wall of Sound, which was a production formula of music and he called it a Wagnerian approach to rock and roll. Phil Spector spent 19 years of his life in prison when Lara Clarkson, a young woman was found dead at his home with a bullet hole in her head. 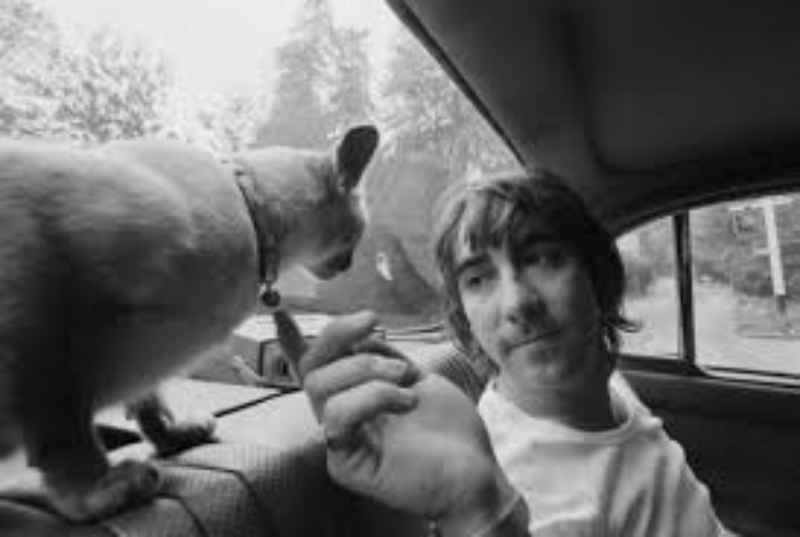 Keith Moon was the drummer of the famous rock band "Who". He gained fame and popularity due to his completely self-destructive behavior. He crashed his car after leaving a pub and accidentally killed his friend and bodyguard. He was not charged as it was an unintentional mistake. 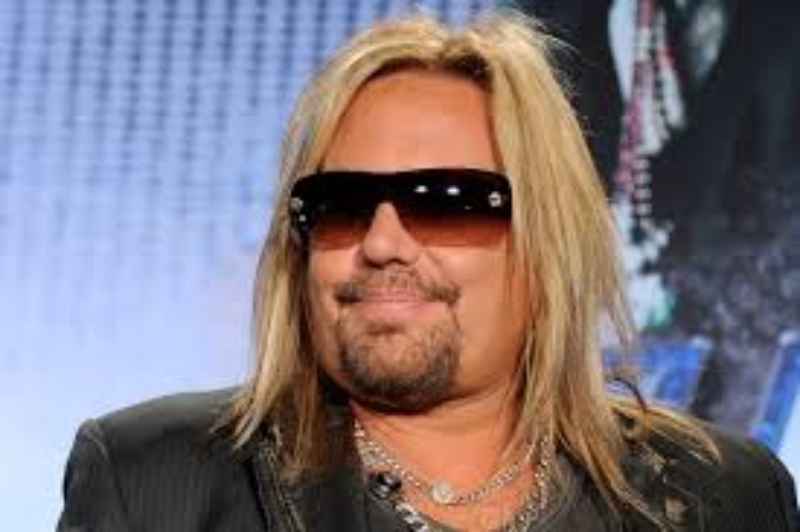 Vince Neil is popular among the audience as the lead vocalist and founder of the very famous heavy metal band Mötley Crüe. He was involved in an accident where his friend Razzle Dingley was killed when they were driving to buy more alcohol. The collision also resulted in the injuries of two people from the other car he crashed. 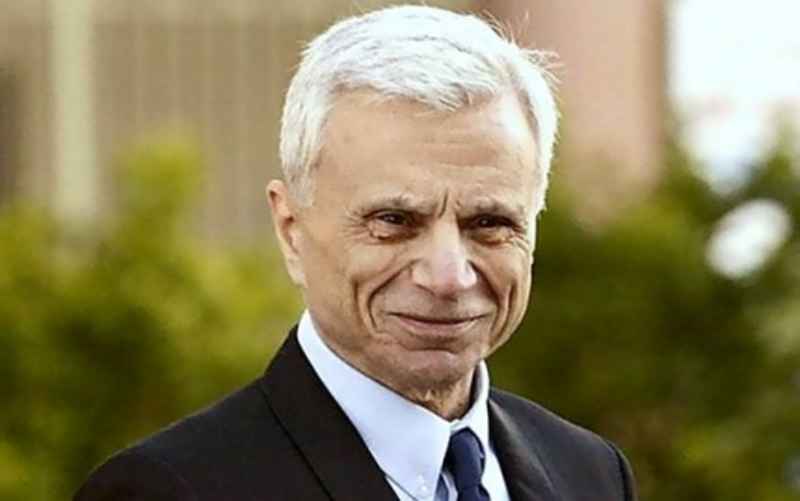 Robert Blake is known particularly for his appearance in the crime film "In Cold Blood" released in 1967 and the TV series "Baretta". He was accused to be the reason behind the death of his wife, who was found dead at a parking lot of a restaurant. 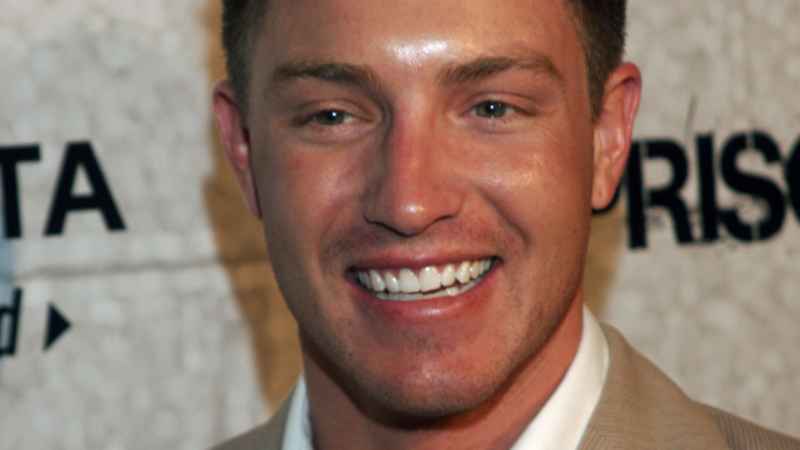 Lane Garrison is mainly known for his appearance as David "Tweener" Apolskis on the very popular television series "Prison Break". He was charged with killing a 17-year-old teenager named Vahagn Setain, when he was intoxicated and driving the teenager to the town and his car hit a curb and tree resulting in the death of Vahagn. 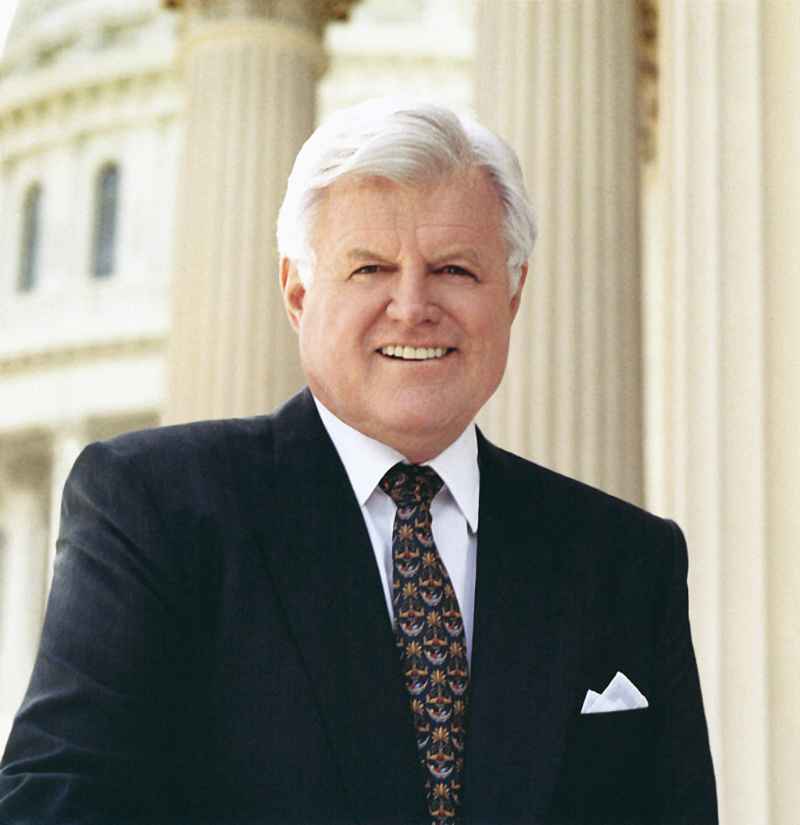 Ted Kennedy is a famous name known by all of us as he was the U.S. Senator of Massachusetts from 1962 to 2009. While driving his Oldsmobile, he killed a passenger on a bridge. Eyewitnesses stated that it was not an accident. 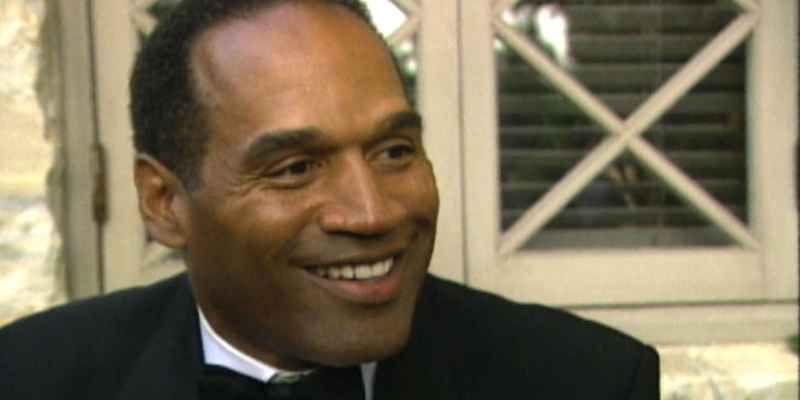 OJ Simpson has been a well known public figure in the US. He has been a very famous advertising spokesman, football running back and actor. He was tried for the murder of his wife Nicole Brown Simpson and was later acquitted by the criminal court. But later, the evidence produced at the civil court found him responsible for the murder. 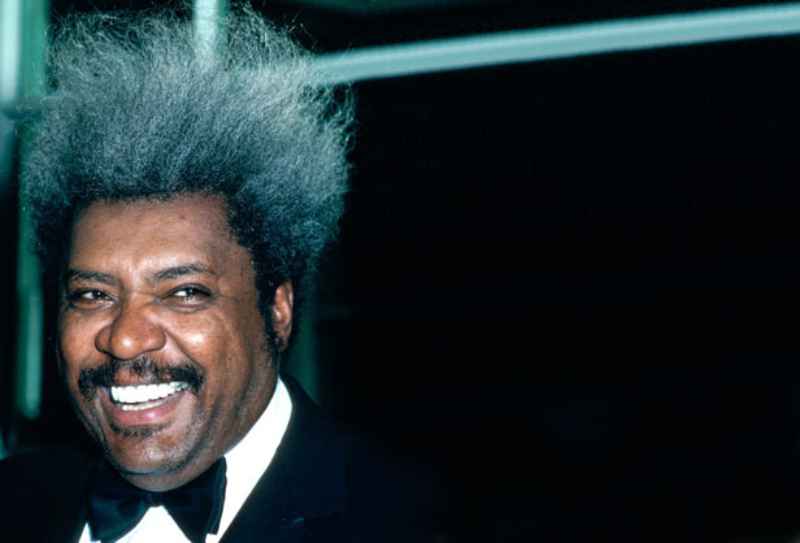 Don King, also known as Donald King has been a part of very big boxing matchups. Ge remained a controversial figure for a long period. He was charged for the death of Hillary Brown, an accusation that was later dismissed and the death of one of his employees, for which he served four years in prison. 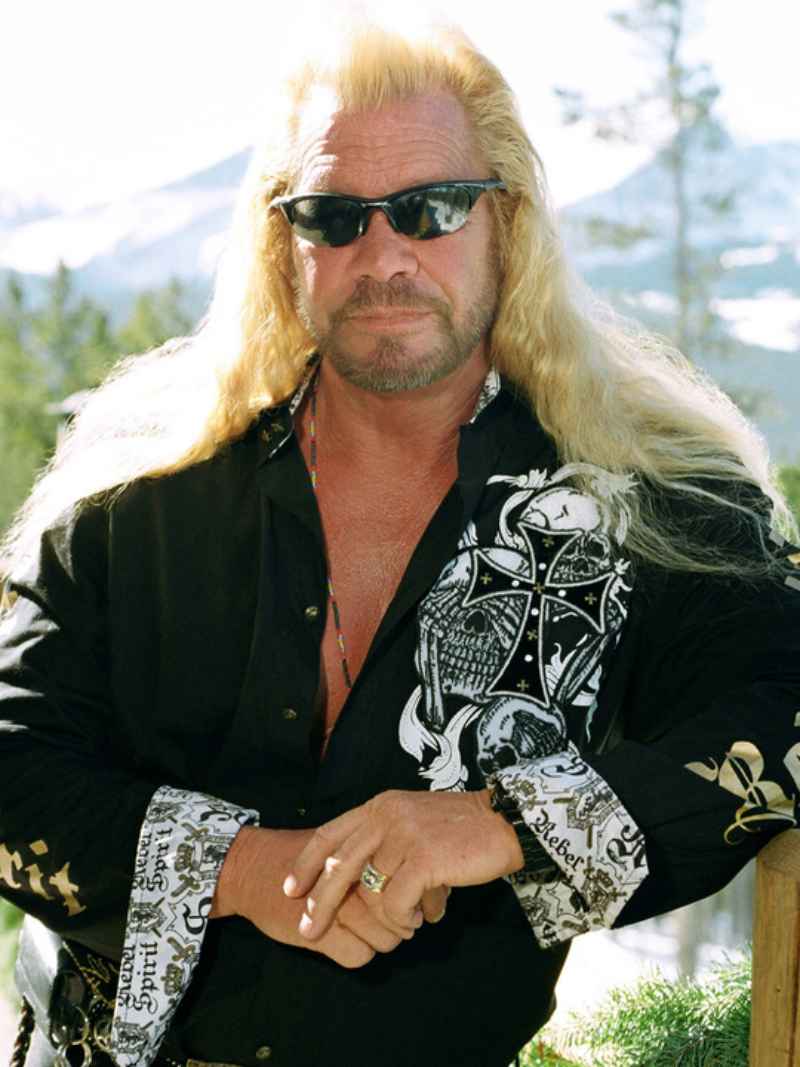 Duane Chapman has been a very famous television personality and a reality TV star loved by the audience. He is mainly known for his appearance in his own popular reality series "Dog the Bounty Hunter" from 2004 to 2012. He spent some of his days in jail when he was accused of first-degree murder and being a witness to an incident where his friend murdered a weed dealer.

Subscribed successfully..
sponsored
Leave a Comment
Related Posts
Trending Now
funny
Funniest 4chan Threads To Make Your Day
funny
15 Hilarious Letters Of Resignation That Show You How it is Done
×