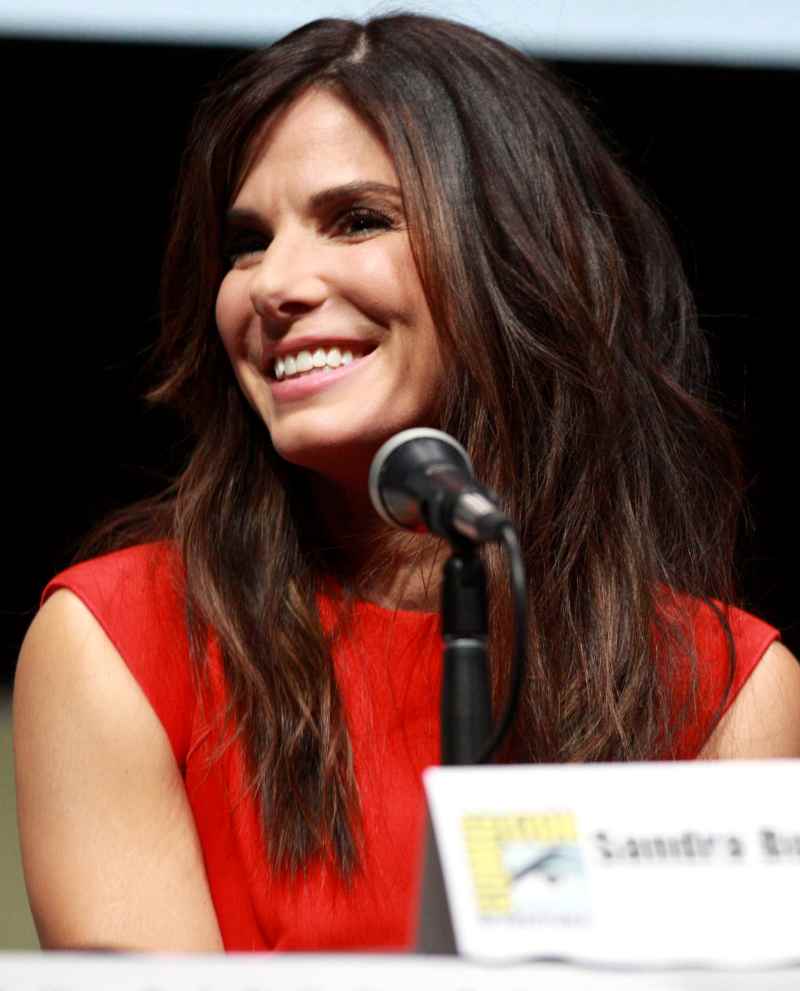 The film industry is very huge. The life of every celebrity goes through a lot of ups and downs, and this also makes them a perfect topic for the media. Some of them remain on the headlines for their weird acts and various controversies. No one can try to imagine a celebrity's life to be free of problems and issues. However, there are a few of them who don't have any sort of problems at all and as a result, have not been a part of any significant issues. So, here are a few female celebrities who are completely unproblematic and everyone loves. 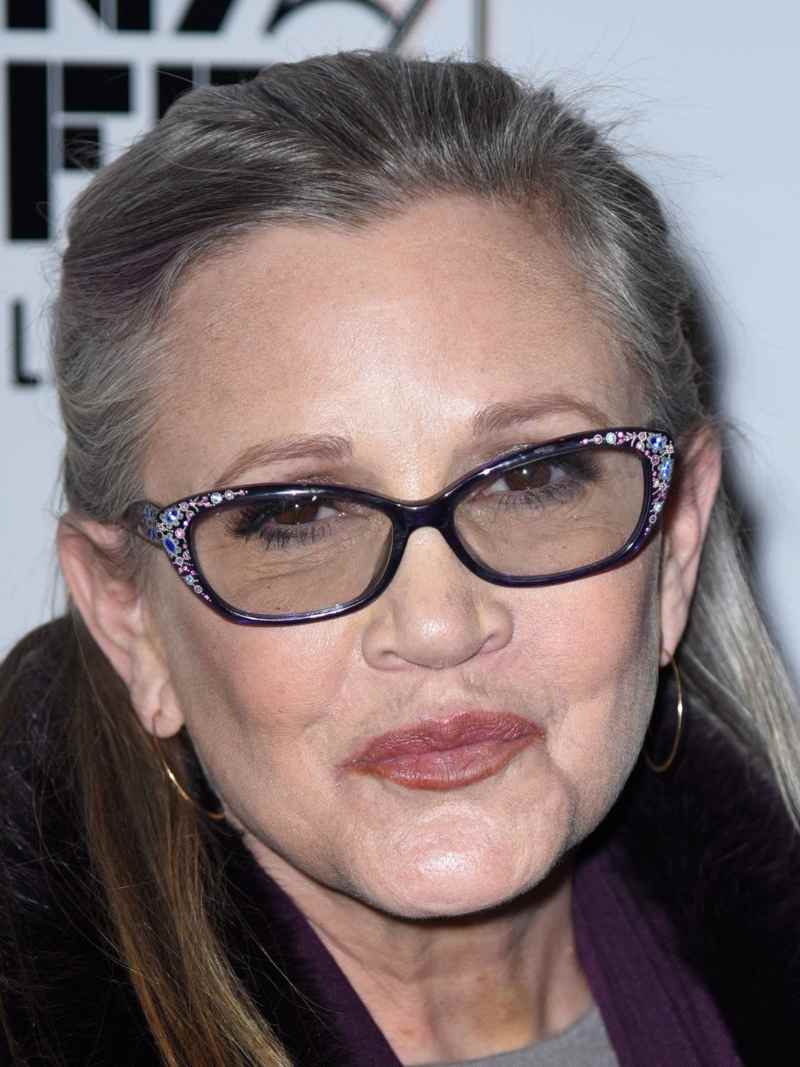 Carrie Fisher will always be remembered for her commendable roles onscreen, especially to mention her appearance as General Leia Organa in the "Star Wars" franchise. She has a problem with mental health but never felt ashamed of expressing openly about her thoughts in public. 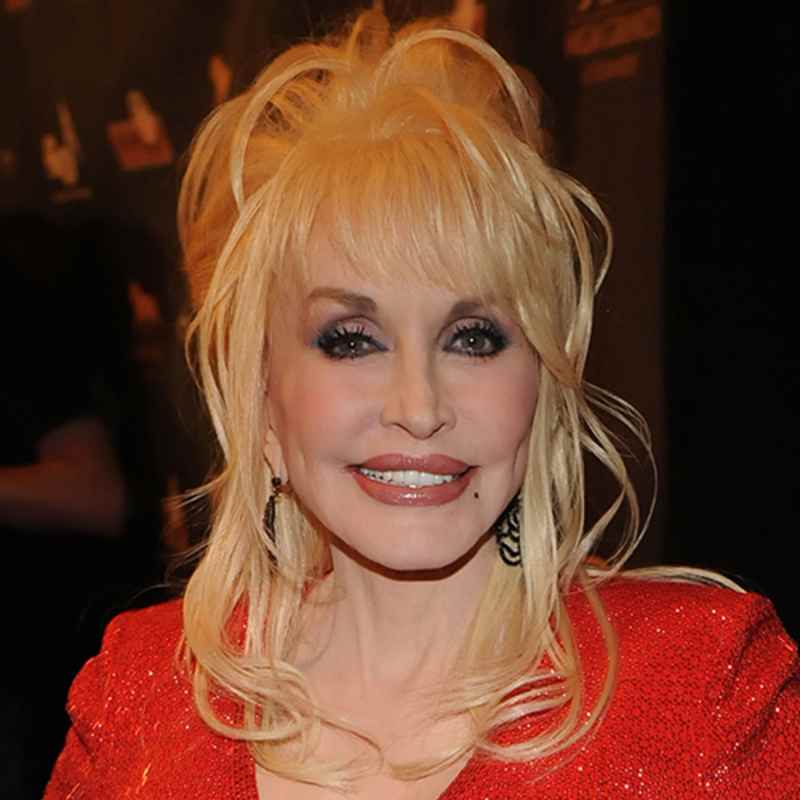 Dolly Parton is at present a very famous singer, especially the music industry. The fact that many people are unaware of is that the men in her family tried to stop her from following her passion for singing. She didn't agree and eventually succeeded in becoming famous. 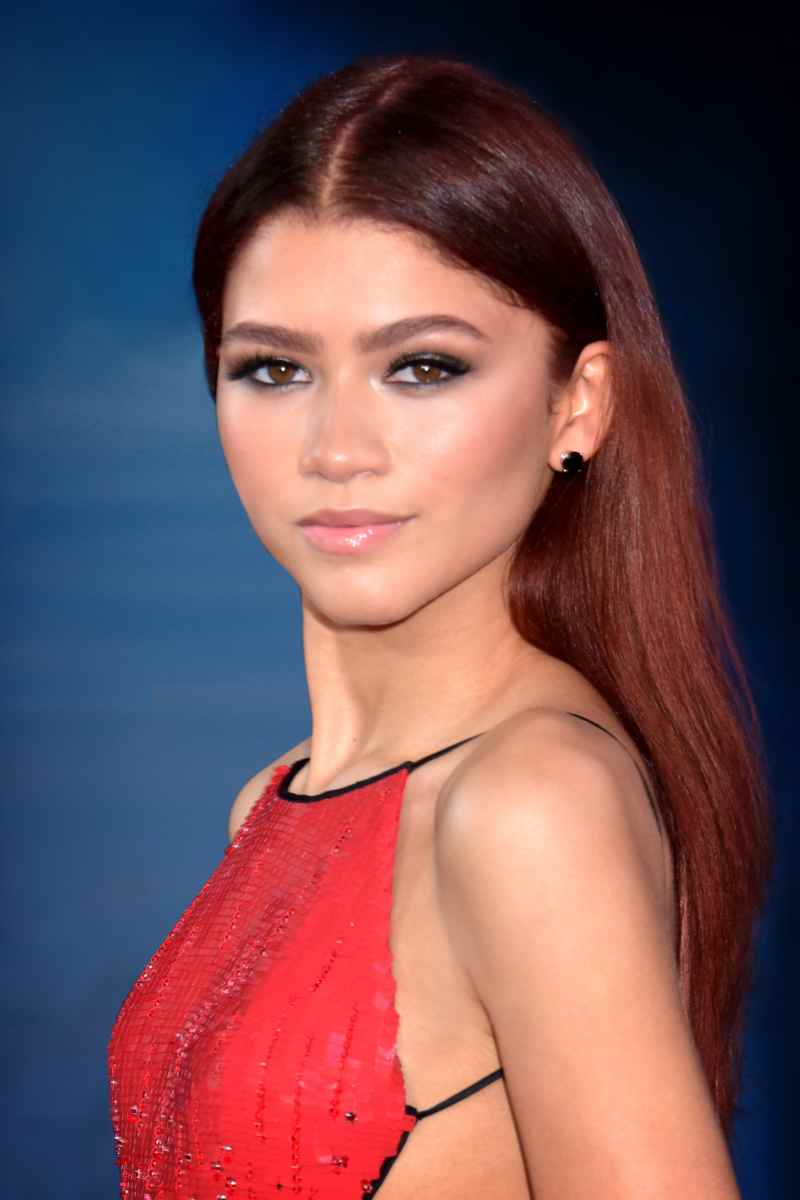 Zendaya is famous for her appearance as Michelle Jones or MJ in "Spider-Man : Homecoming" and "Spider-Man : Far from HomeThe She got her first break from Disney and the best thing she has ever done is advocating for the rights of public. 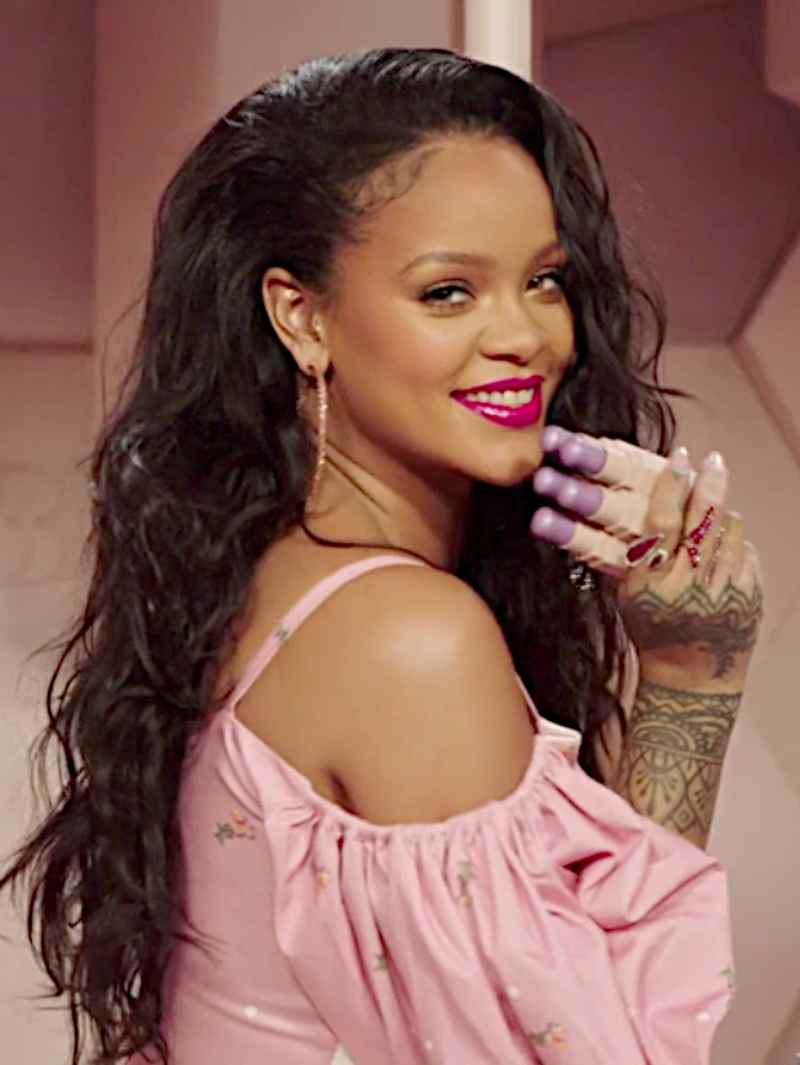 Rihanna is now a well-known name in the music industry. She has delivered a large number of hits back to back for and has managed to cover up a number of controversies as well. 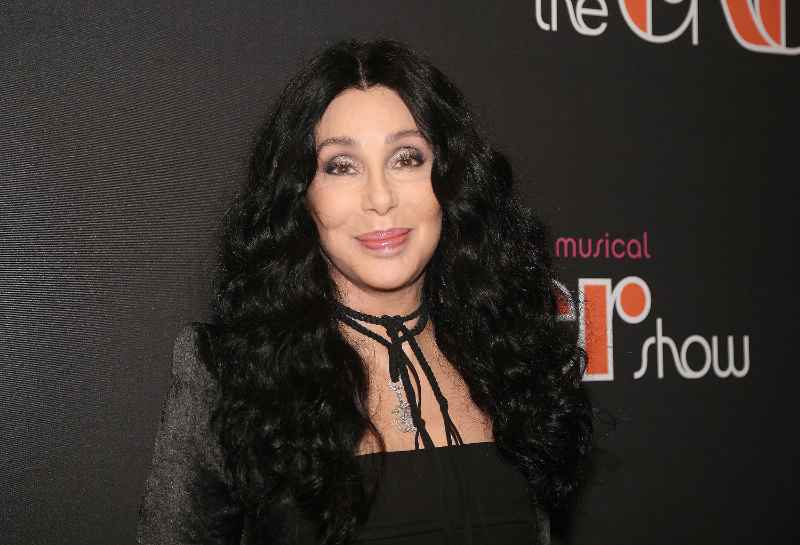 Cher is mostly known as "Goddess of Pop" by her fans. She has worked in other areas of entertainment as well. Though involved in some controversies, she has been known for her work in veterans' rights and anti-poverty initiatives. 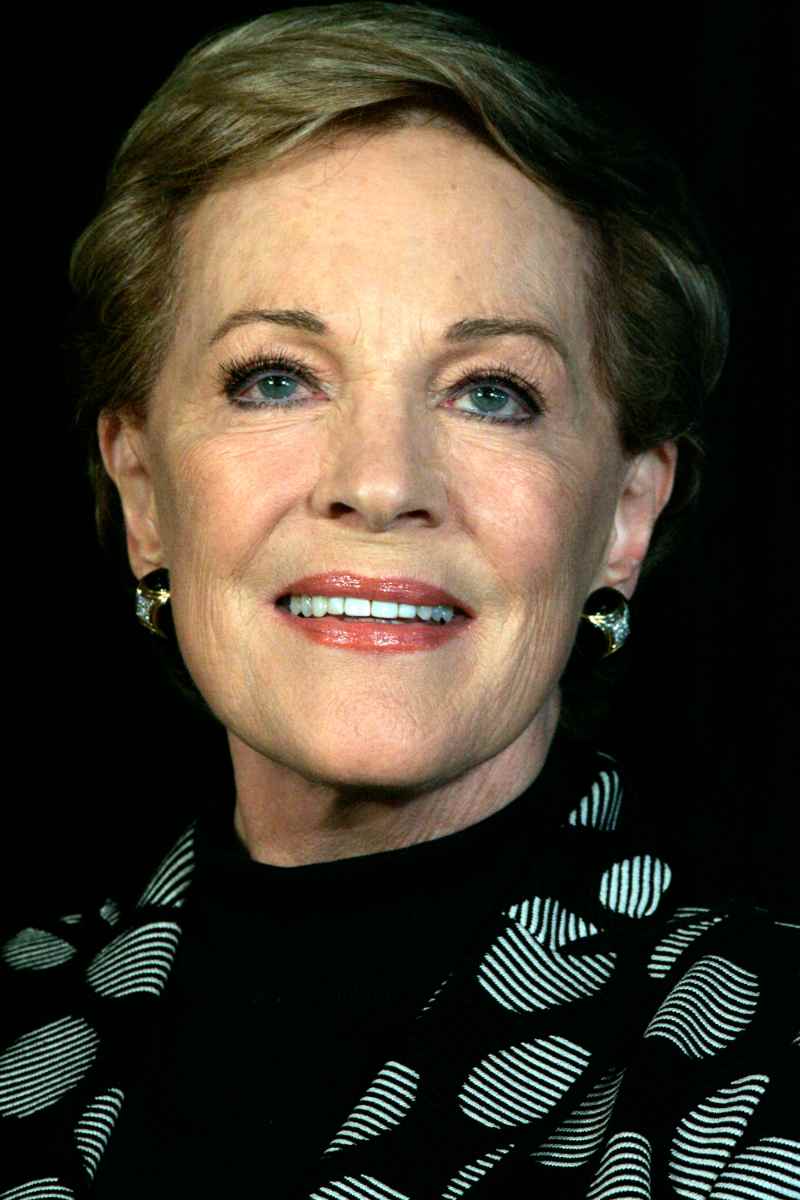 Julie Andrews has been active in the Hollywood industry from the year 1954 and also has been a recipient of Academy Awards. Sources claim that she never did anything wrong as her life was documented and is now the world's grandmother. 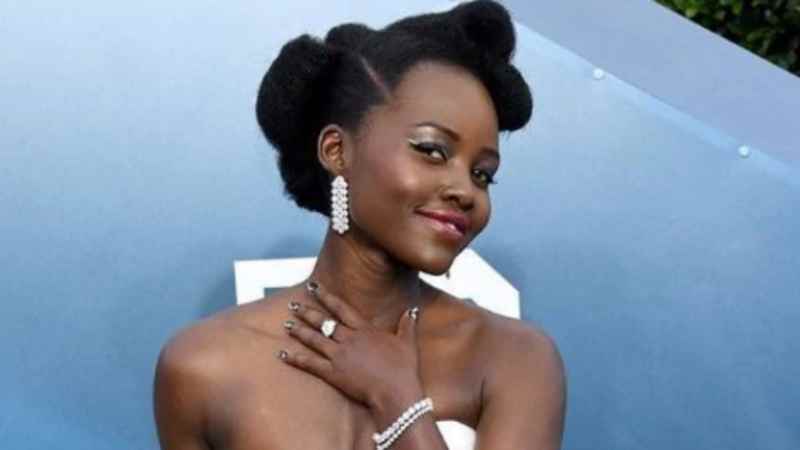 Lupita Nyong'o was able to get more fame and attention after she appeared in Marvel Studios' "Black Panther" as Nakia. Previously, she also did voiceover as Raksha in Jon Favreau's "The Jungle Book." She has been member of Mother Health International which provides help to women and children of Uganda by making local birth centers. 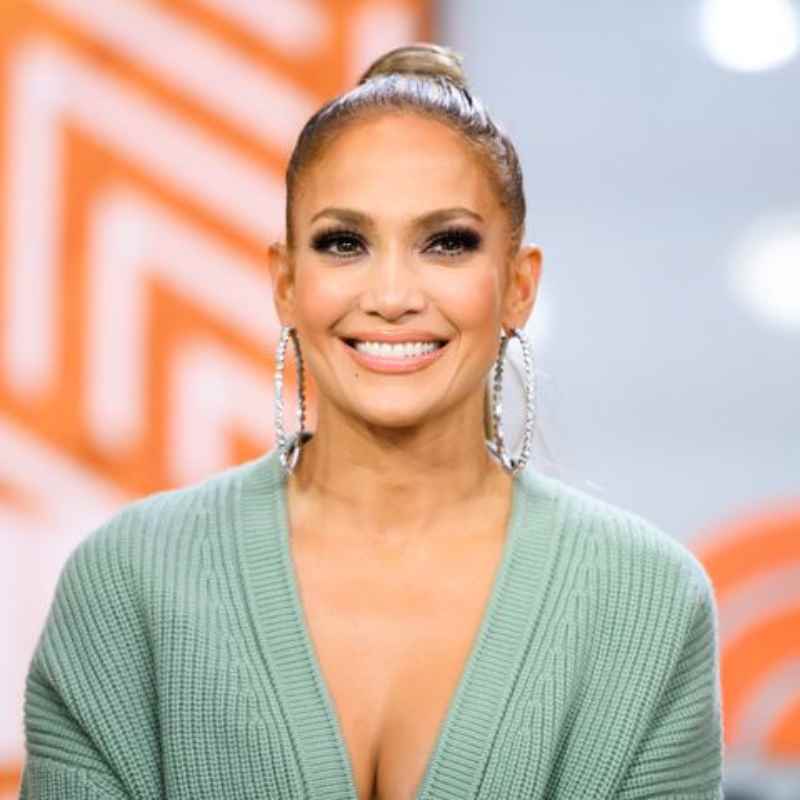 Jennifer Lopez is now managing a huge empire by taking over a lot of work. She has delivered some famous chartbusters and appeared in a large number of movies. She had been a part of charitable trusts especially after the September 11 attacks in 2001. 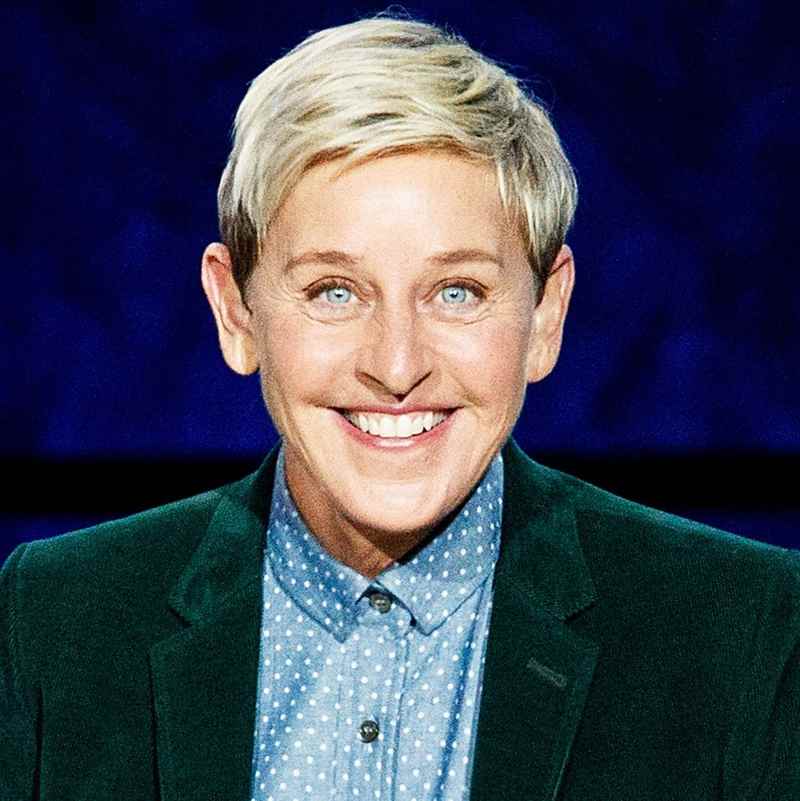 Ellen DeGeneres is a name that can be heard in everyone's mouth nowadays. She has been popular as the host of the famous talk show "The Ellen DeGeneres Show." Apart from that, she has been working as a commercial spokesperson for which she also has been a recipient of an Emmy Award. 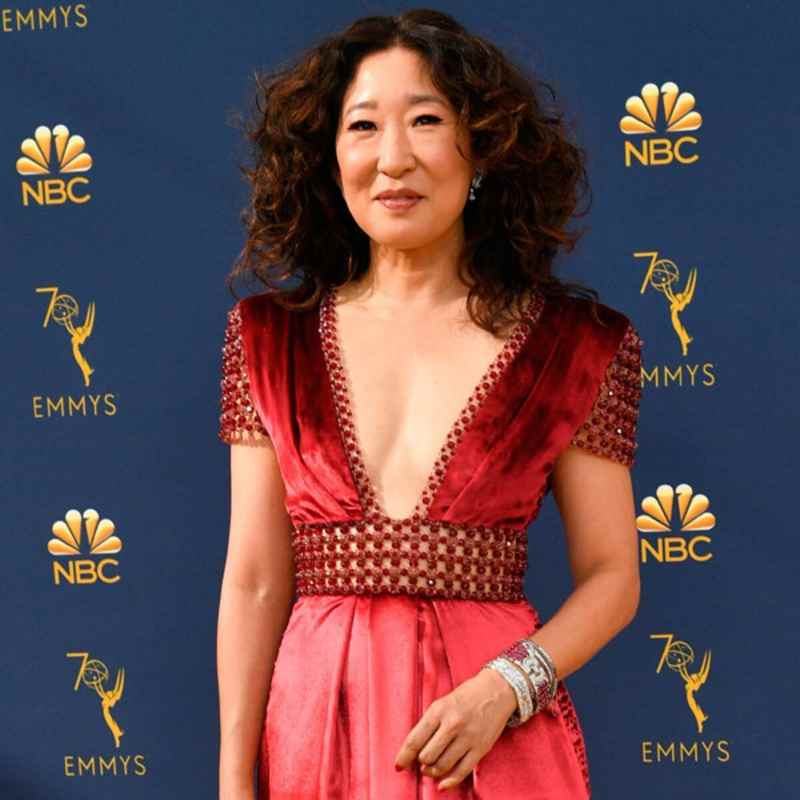 Canadian actress Sandra Oh is known for her appearance in the famous TV series "Grey's Anatomy" and has been a recipient of Golden Globe Awards. She has not involved herself in any public work, which has kept her out of controversy. 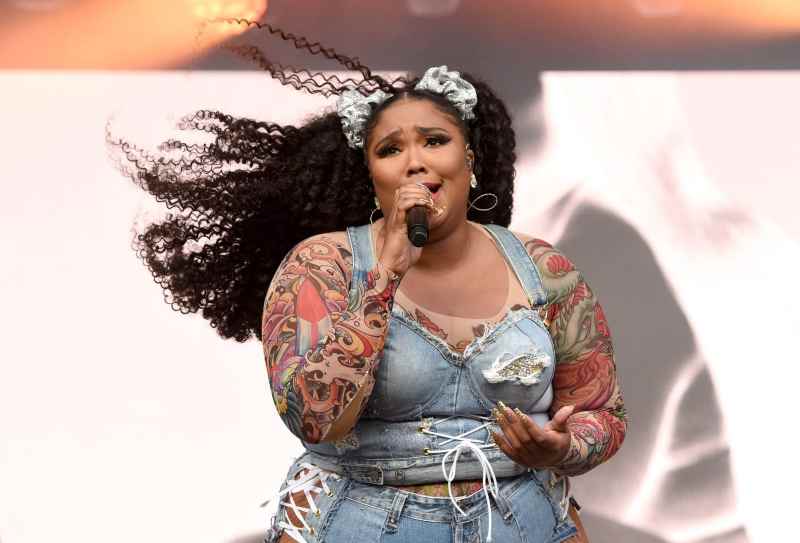 Lizzo has been on the news for her various hits in the most recent years. Her music has been a hip hop and funk-pop. She has been known for clearly expressing her thoughts and opinions in front of everyone. 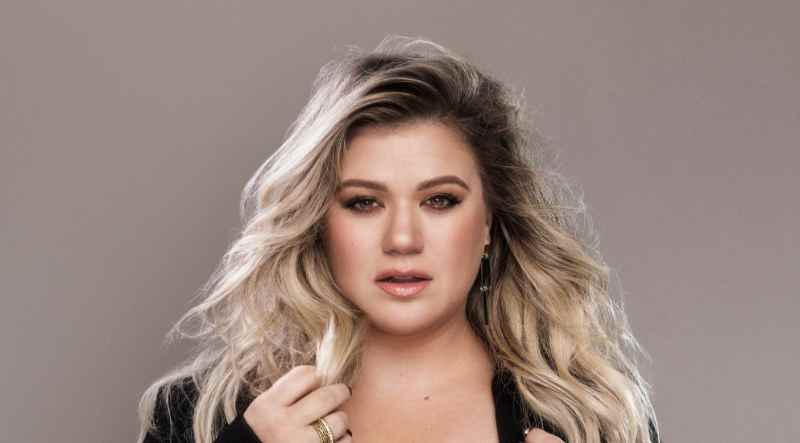 The voice of Kelly Clarkson is something that has been appreciated by a large number of people. According to various sources, she is hilarious in her real life and is always full of energy. She has been the reason behind the increased viewership of "The Voice." 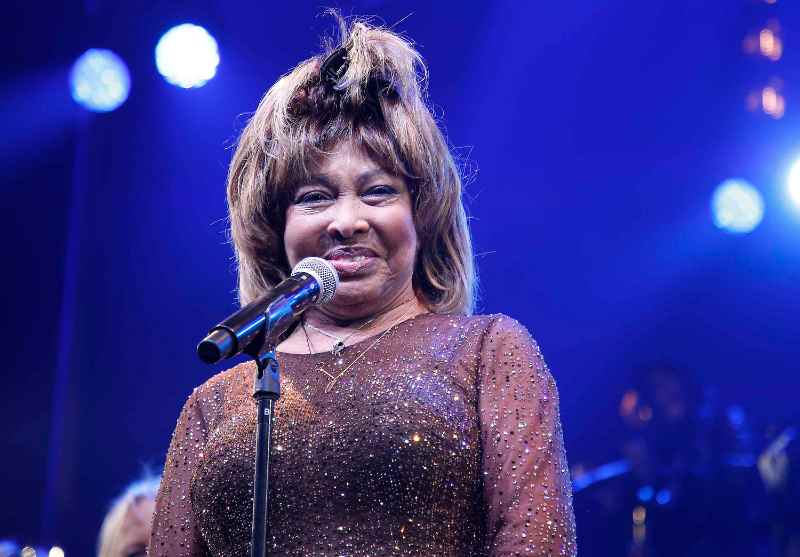 Tina Turner rose to fame after a long struggle and going through a series of ups and downs. She was married to an abusive husband whom she left at the age of 40 and was again back on track. She then became an inspiration for many. 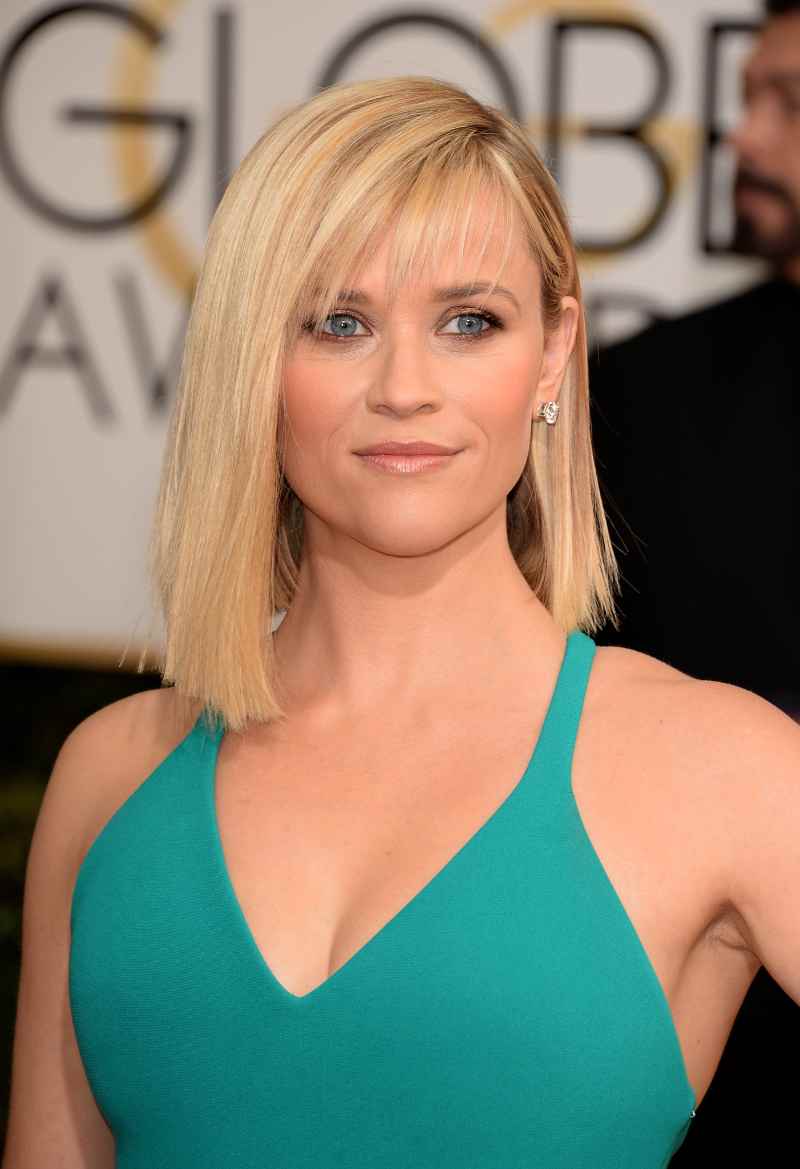 Reese Witherspoon has grown up to be a famous actress for various reasons. She has done some flawless roles onscreen. She has been a member of "Save the Children" which helps children to get proper education and healthcare.

The roles of Sandra Bullock has been primarily appreciated by critics as well as audiences. She has been termed as the highest-paid actress. She supports the "American Red Cross" and has been providing donations to the organization for a very long time. 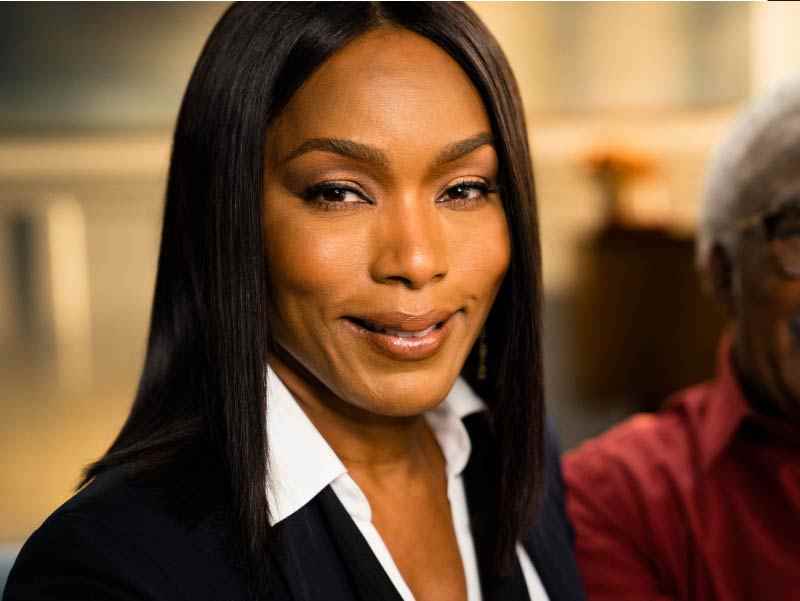 Angela Bassett has been known for her role as Tina Turner in "What's Love Got to Do with It." Her character was loved by audiences. She has been famous for portraying the characters of strong African-American women as she thinks they fit her image. 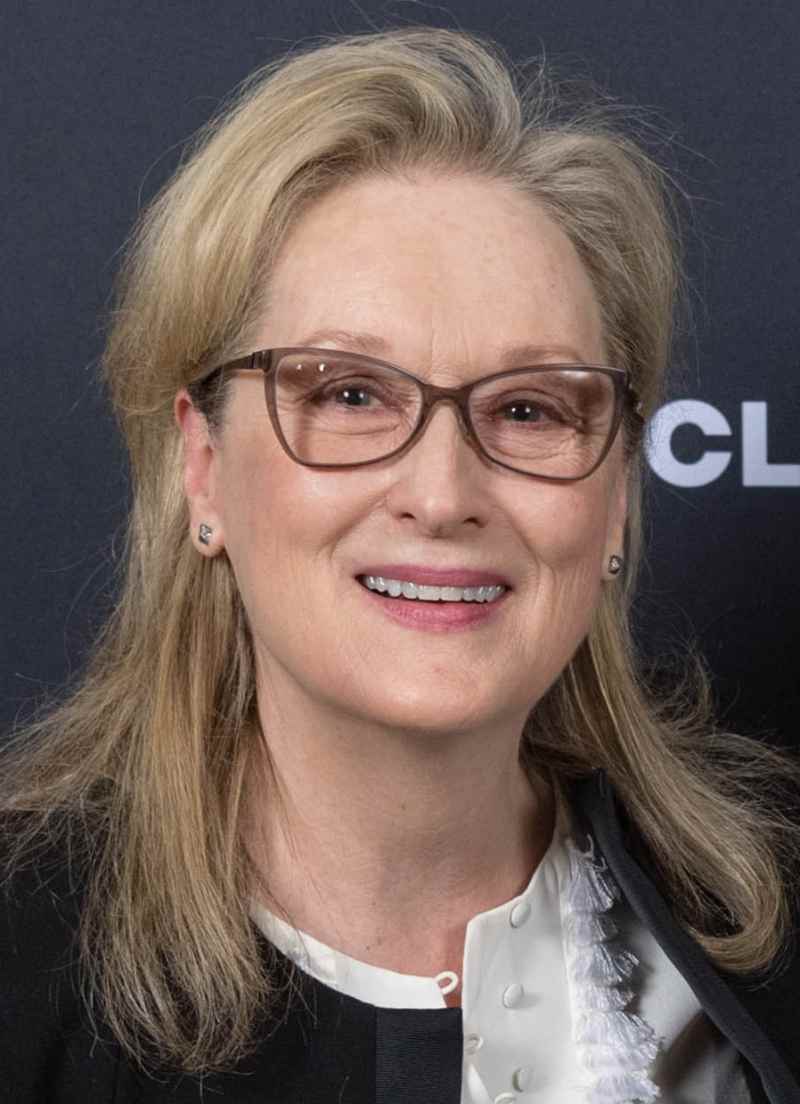 American actress Meryl Streep has been famous as the "best actress of her generation." She has been a recipient of around 21 Academy Awards. She supports American Left and at the 74th Golden Globe Awards, she openly criticized Donald Trump which gained her positive as well as a few negative attention. 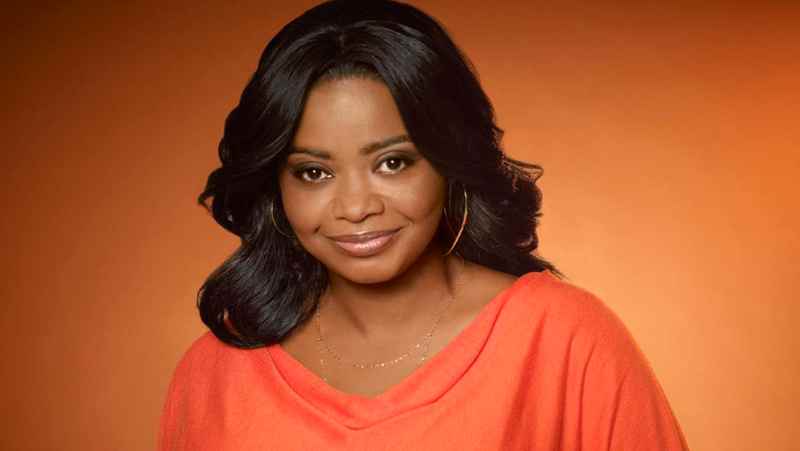 Octavia Spencer and her acting skills have been famous among the audience. She has been a recipient of a large number of awards. So far, she has been busy with her film work, which has kept her away from criticism. 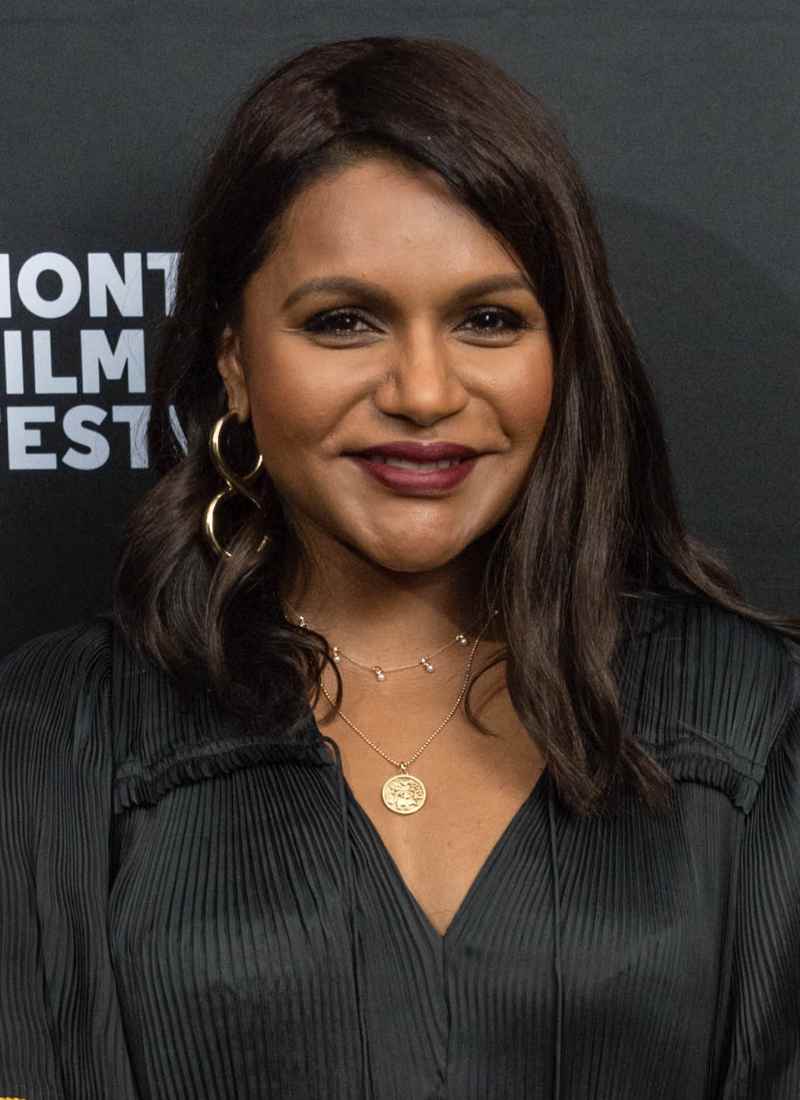 American actress Mindy Kaling has been one of the most influential people for the whole world. She appeared in a large number of movies and has also got the habit of clearly criticizing anyone without noticing the people standing near her. 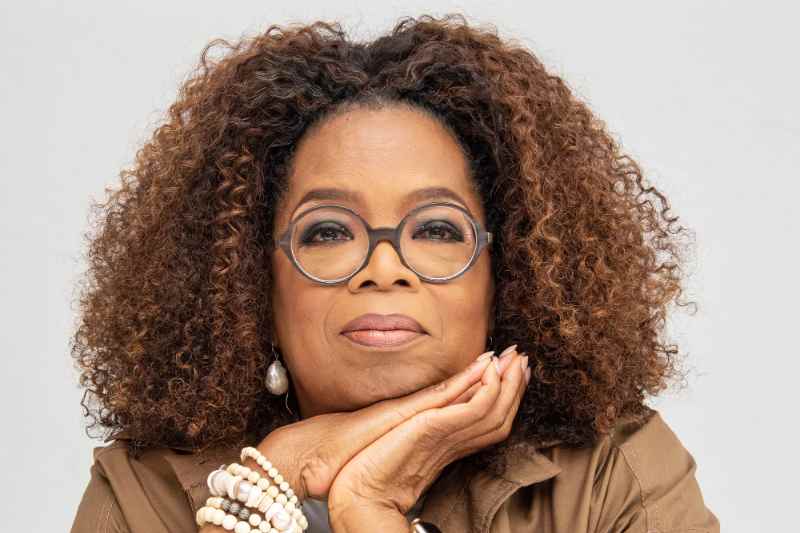 Oprah has been a part of the media for a very long time. She has been successful as a host. Her colleagues have said that she has always tried her best to make the world a better place for everyone and is very down to earth. 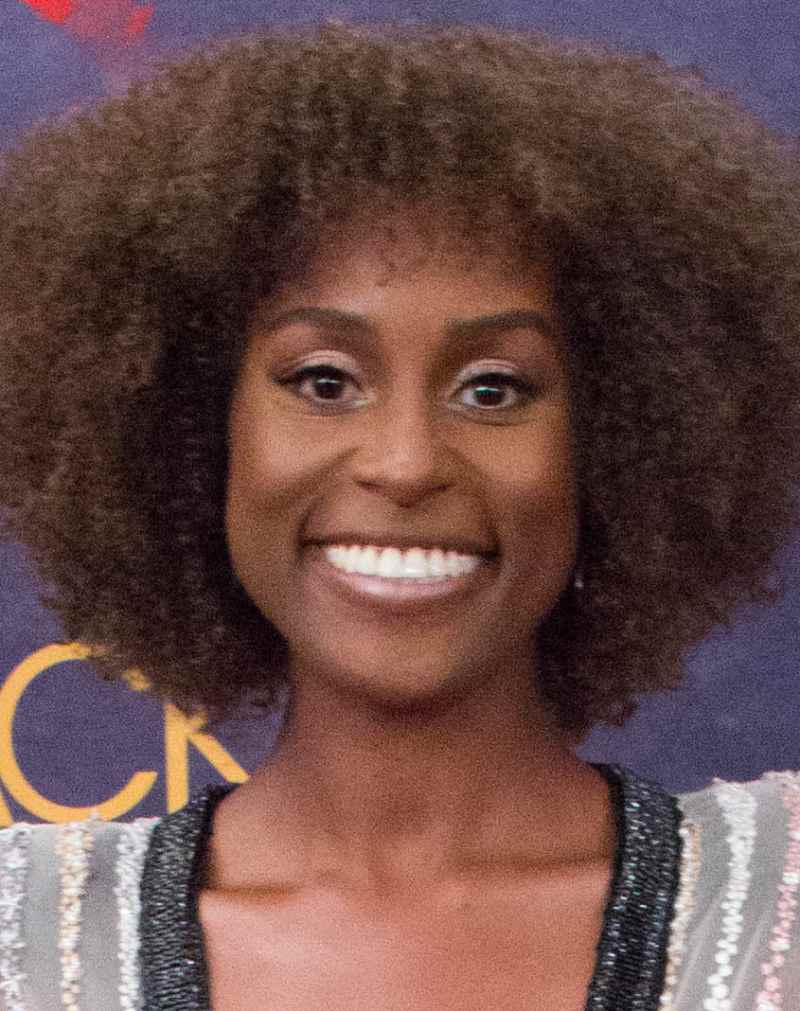 Issa Rae is known for her contributions to the film industry, especially for her short films. She has used her platform to provide justice to the victims of police violence and has openly spoken about the discrimination of black people. People working with her have said that she is a hilarious person and keeps everyone happy by cracking jokes. 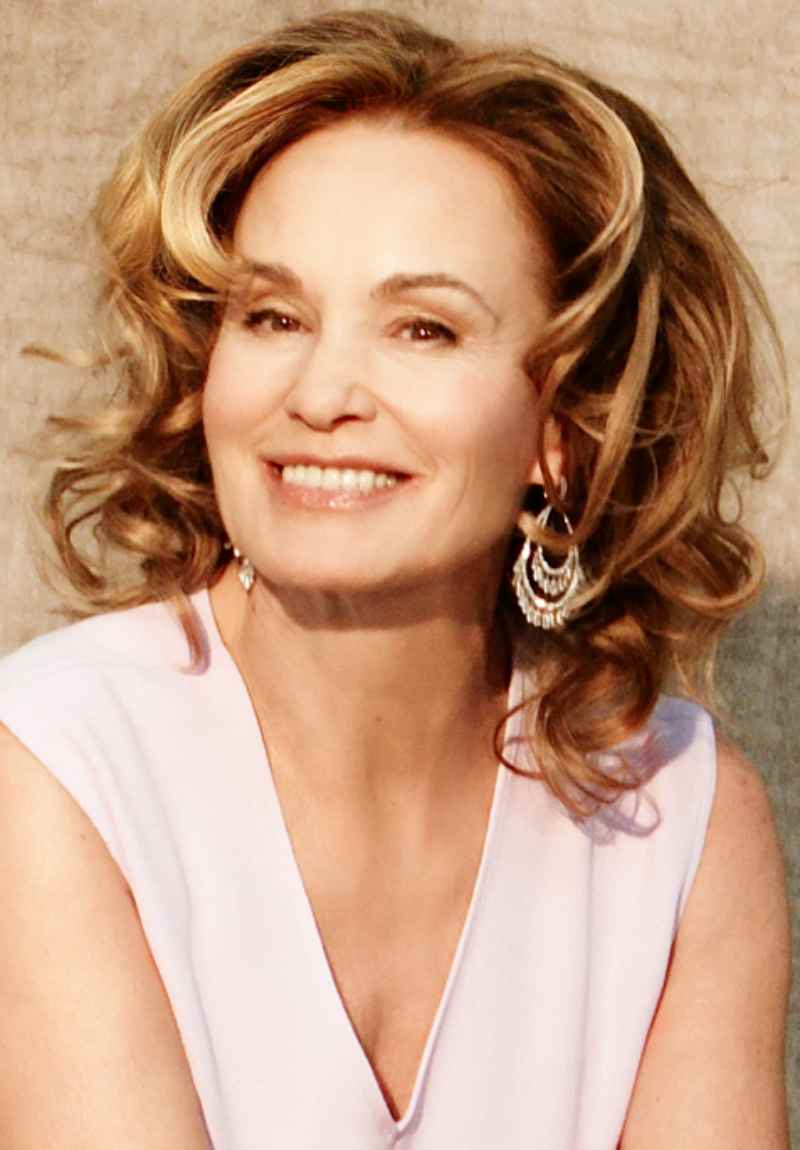 Jessica Lange has been a part of Hollywood for a very long time and has also been a recipient of numerous accolades. She has been able to gain the love of people as the Goodwill Ambassador of UNICEF. 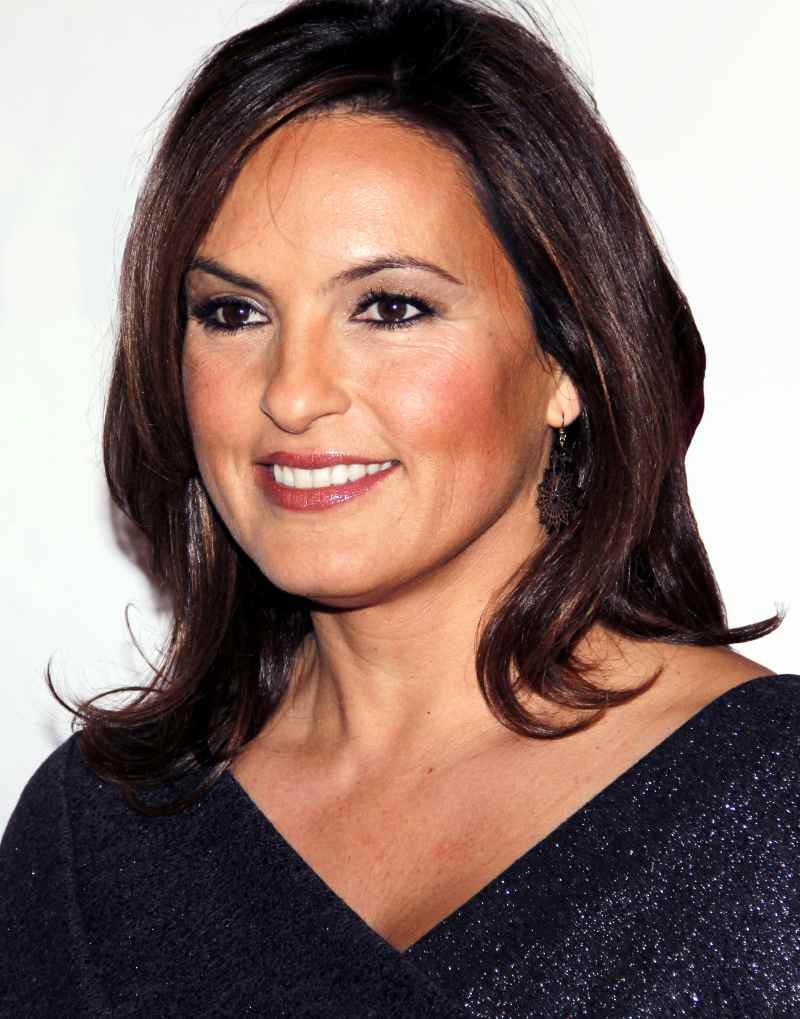 Mariska Hargitay has been loved by the audience for her role as Captain Olivia Benson in "Law and Order : Special Victims Unit." She is the founder and head of Joyful Heart Foundation which helps people who have been sexually abused. 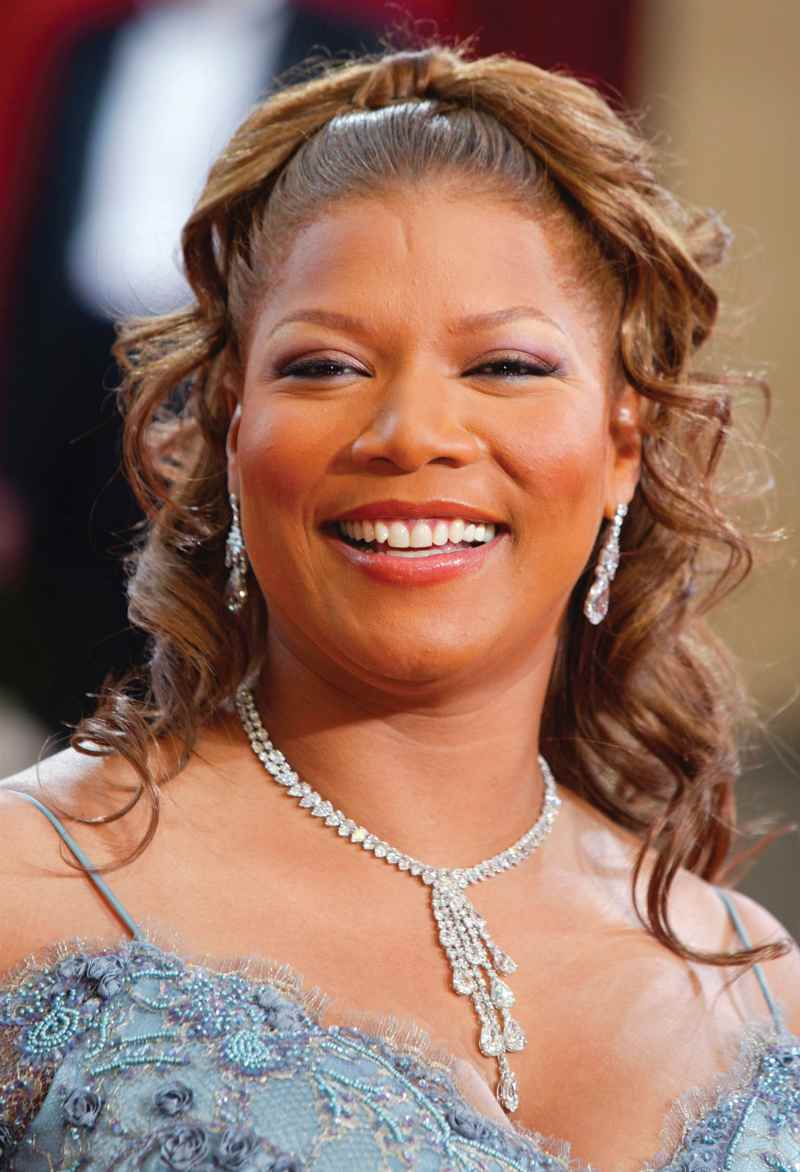 Queen Latifah has been famous since her first single album released in 1989. She is mostly known as "feminist rapper" by her fans. Her music is usually a mixture of hip-hop, gospel and jazz and she has termed Bessie Smith as one of her most significant influences. 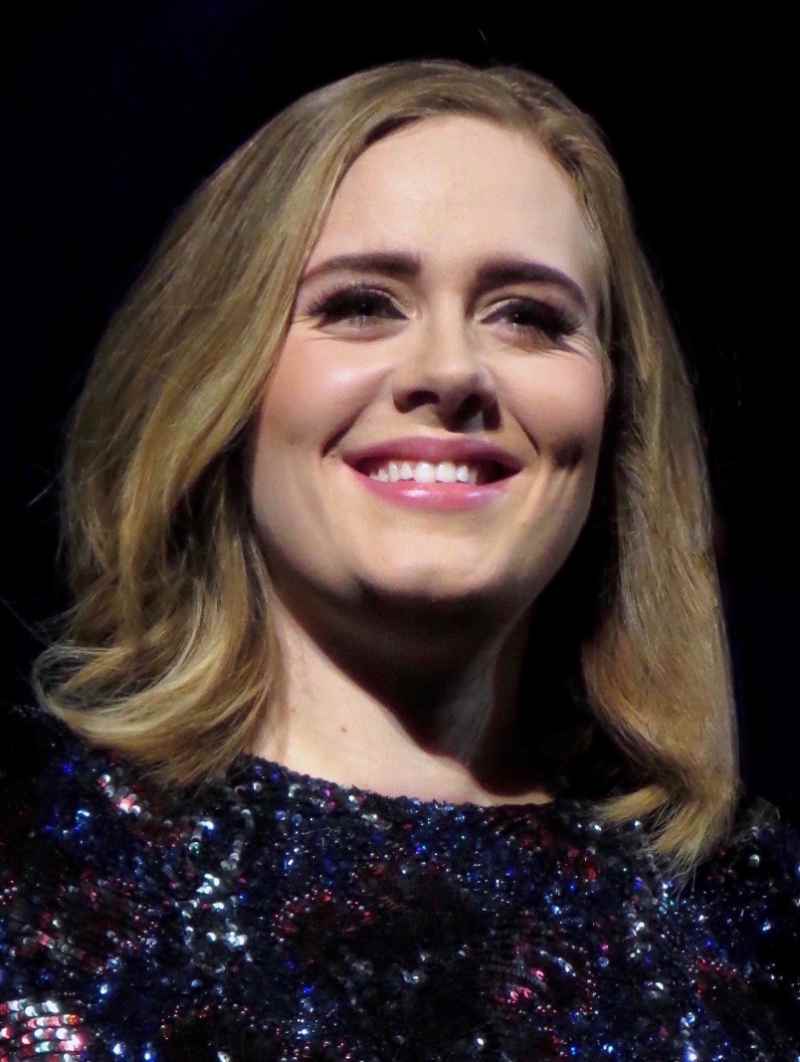 Adele has managed to become a critically acclaimed singer in the music industry. She has been a recipient of Brit Awards Critics' Choice Award in 2007. She has contributed to the disabled people and small children by performing live shows and donating the profits of the shows for the treatment of those people. 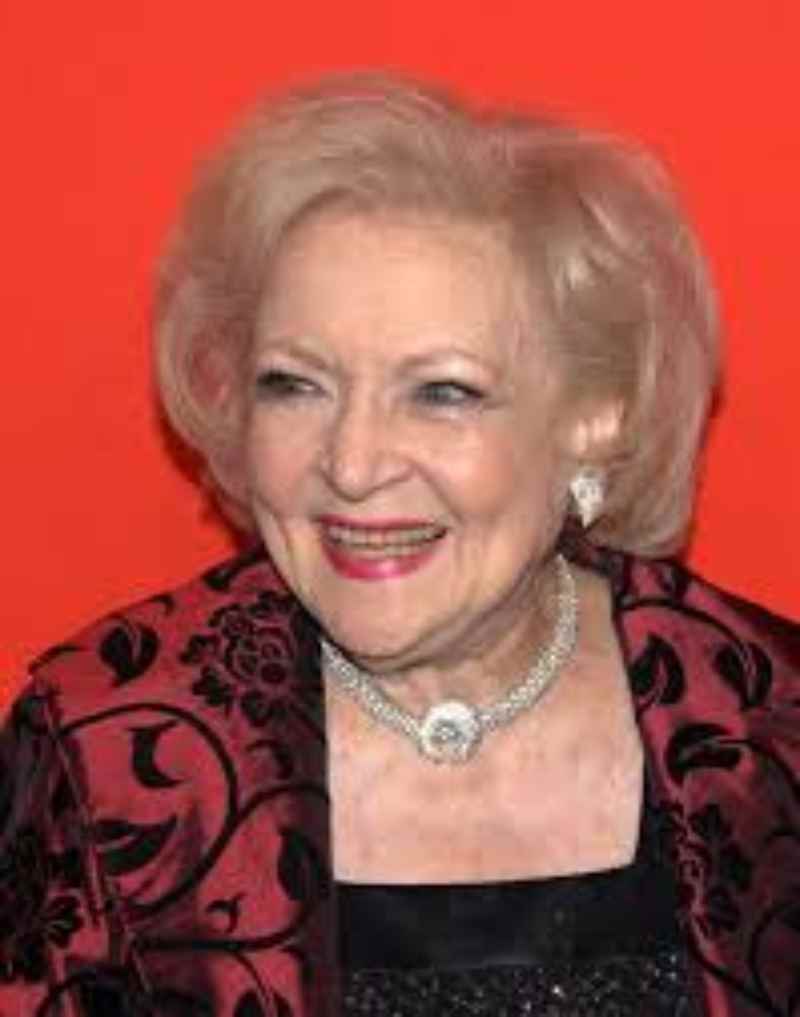 Betty White has been known as the actress who had the longest career ever recorded by anyone else in the film industry. She started her career in this industry from 1939. She is an animal lover and had been working with a large number of animal organizations.