Celebs Who Ruined Their Career With Just One Big Mistake 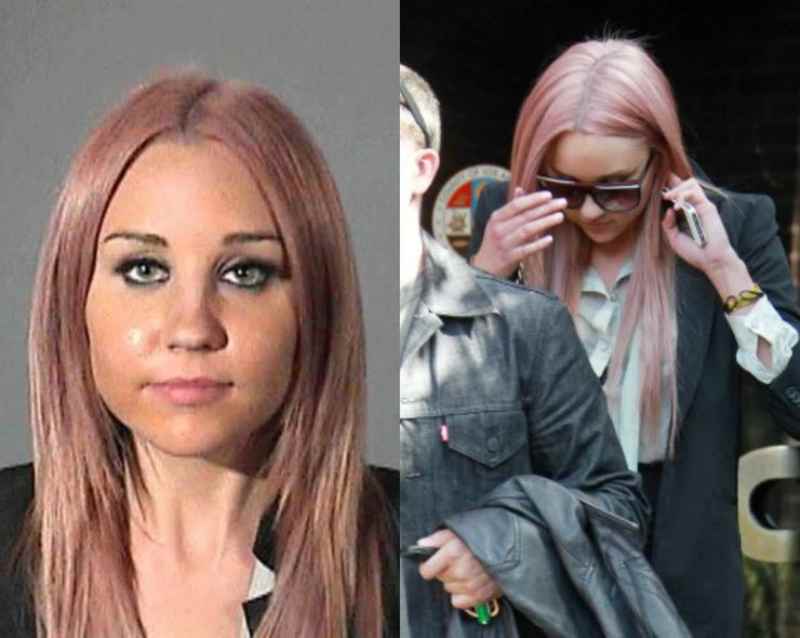 It is an obvious fact that all of us have our aims and goals in our life. To achieve them, we need to do a lot of hard work day and night. The same is the situation of celebrities. Some are there who started their career without money or fame. Life is never so easy. Since they are celebrities, they get involved in various controversies. So, here are a few of those whose careers are ruined as a result of one mistake - 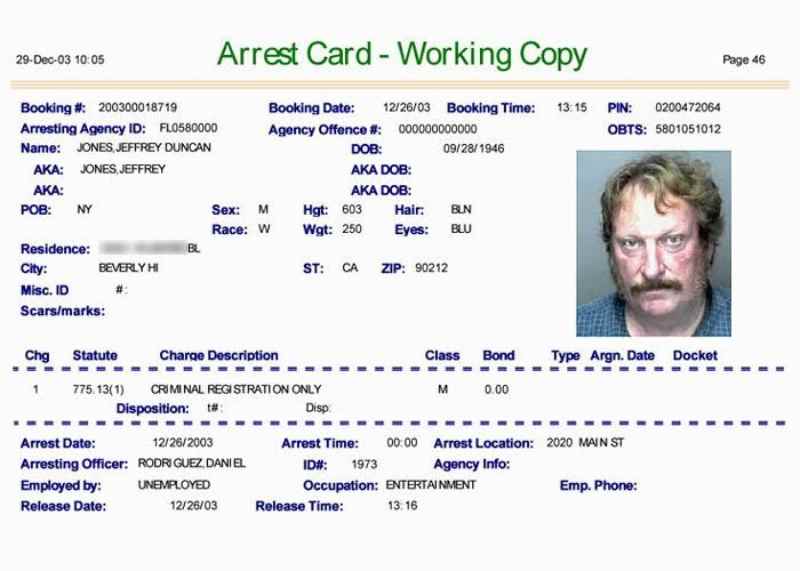 Jeffrey Jones appeared in some highly appreciated movies like "Ferris Bueller's Day Off" and "Beetlejuice." He was arrested in charges of child pornography and forcing a 14-year-old boy to pose nude. He was later charged with probation of five years. 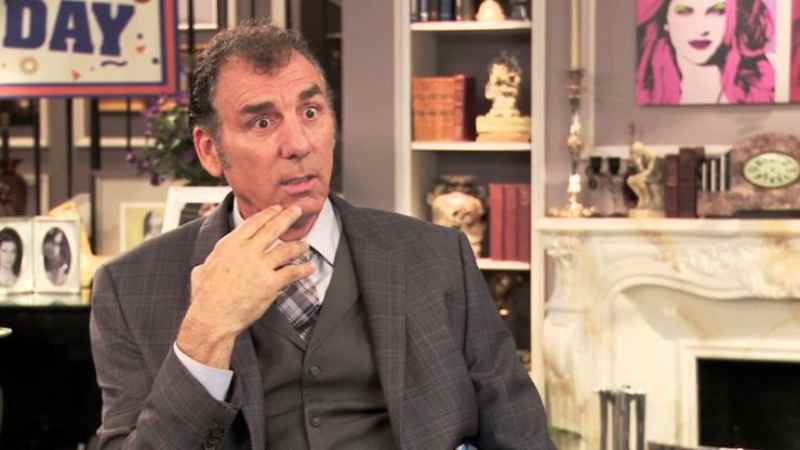 Michael Richards is known for his role in the famous sitcom "Seinfield." However, in 2006, when he was performing stand-up, he started to rip into a black guy by passing several epithets that were racist. 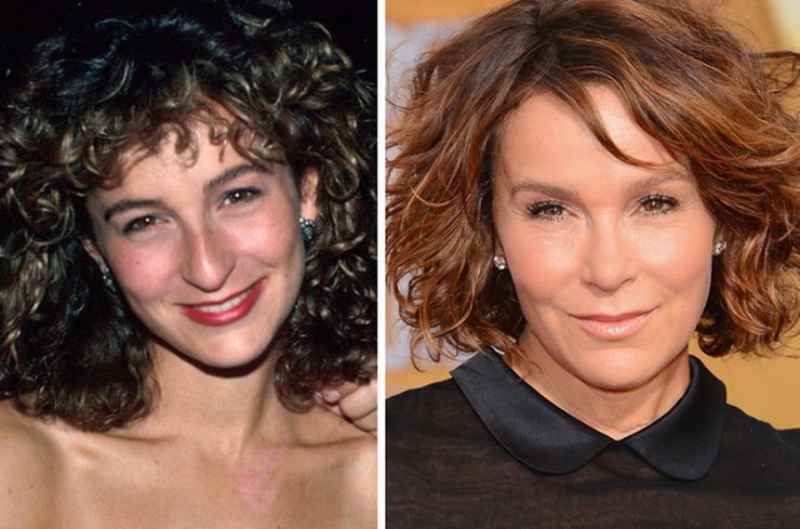 Jennifer Grey always desired to change the shape and size of her nose as she thought the original one looked bad on her. But after completing her wish, unfortunately, she was trolled by the audience when she appeared in shows like "It's Like, You Know..." because of her nose. 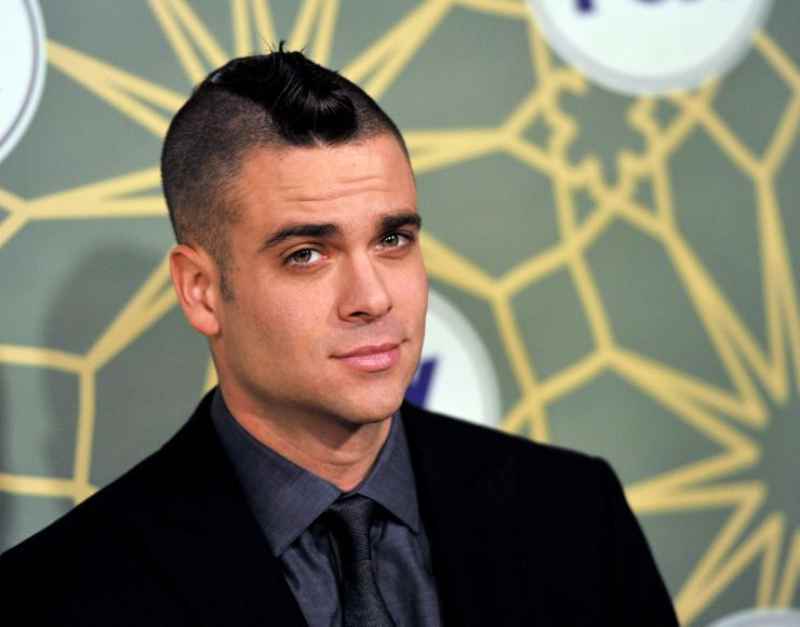 Mark Salling was able to bring good viewership of "Glee" together for four years by appearing as Noah "Puck" Puckerman. But after some time, he was charged for assault on a woman and forcefully trying to have unprotected sex with the same woman. Later, he landed in bigger problems as he was a suspect of having photos and videos related to child pornography on his computer.

Amanda Bynes was always on the news for her way of organizing parties. In 2012, she was driving under the influence of alcohol as a result of which she hit a police car. She was found to be driving with a suspended license. After that, she retired from acting, but still, audiences didn't stop following her. 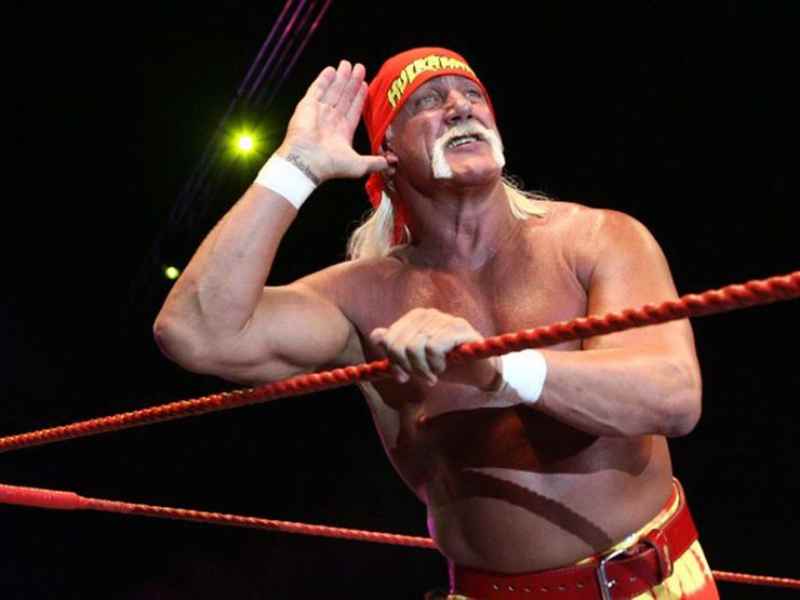 Hulk Hogan has been a well-known face in the wrestling ring. He was involved in a controversy where he passed some remarks about a sex tape. They all were racist comments, and as a result, the public started to hate him. He was later removed from all WWE events. 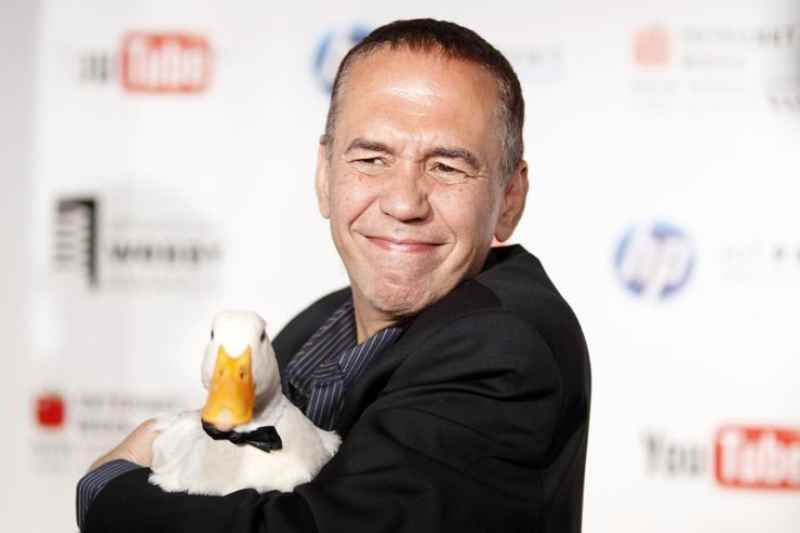 Gilbert Gottfried has provided voiceover in "Aladdin" and as "Aflac Duck." One of his tweets landed him in very great trouble where he said that Japan is ahead in everything, and that's the reason the beach comes to them. After this, he was immediately fired from his workplace. 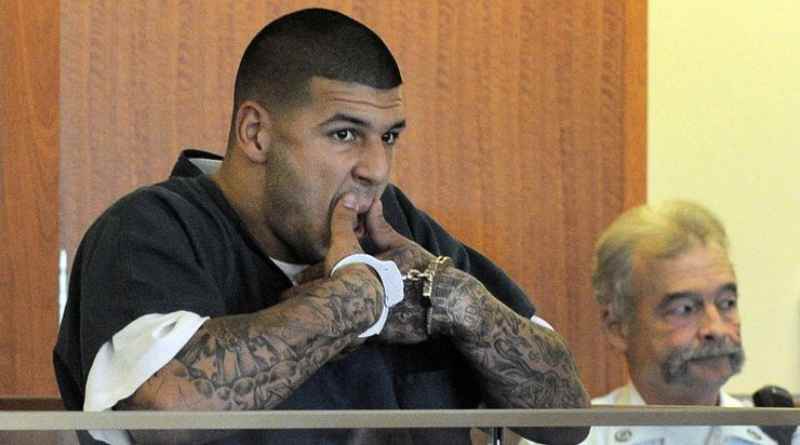 Aaron Hernandez is at present living a luxurious life. After his flawless performance in NFL frequently for two years, he was arrested in 2013 as he was a suspect in Odin Lloyd's murder. He was also charged of double homicide, which also involved Daniel de Abreu and Sofiro Furtado. 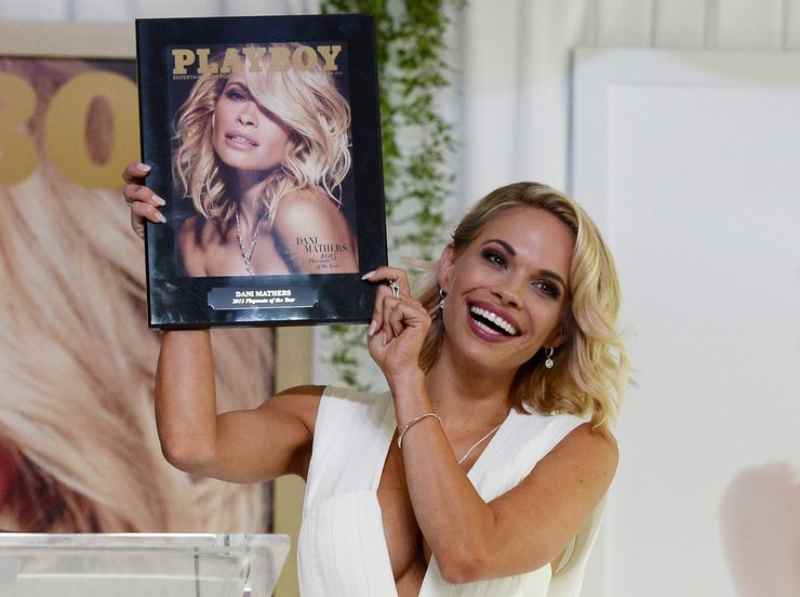 The public always had a permanent comment from their side regarding how Dani Mathers would look without clothes. However, she landed herself in a big issue when she snapchatted a woman who was showering naked in the gym, after which a misdemeanor was filed against her for body shaming by LA Fitness Club. 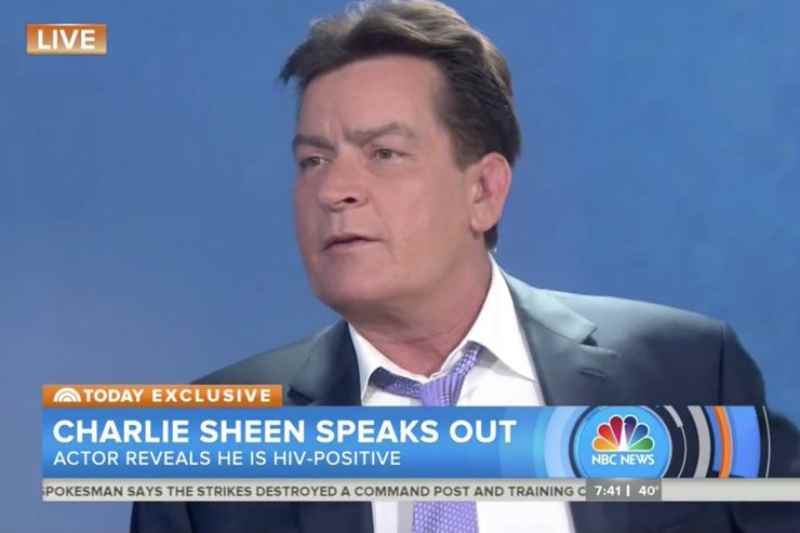 Charlie Sheen had the largest number of meltdowns in public. He also had to attend rehab in 2011, but before that, he also committed a mistake of insulting Chuck Lorre, who was the creator of famous TV show "Two and a Half Men." In 2015, he was found HIV positive, and he stated that he slept with around 200 women. One of them, Bree Olson, who was also his girlfriend once, was HIV positive. 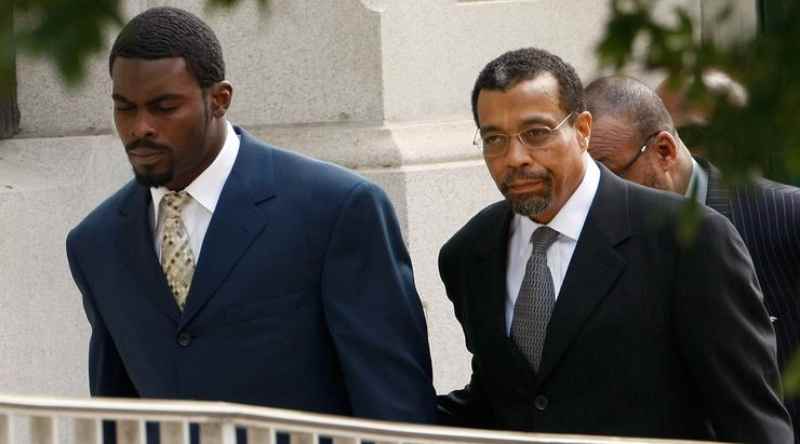 Michael Vick was able to find success as a football player. But later, he served some time in prison and was also involved in a dogfighting scandal. He was arrested in 2006 and was sent to jail, where he spent around 21 months. As a result of his retirement from football in 2016, he is now living without luxuries. 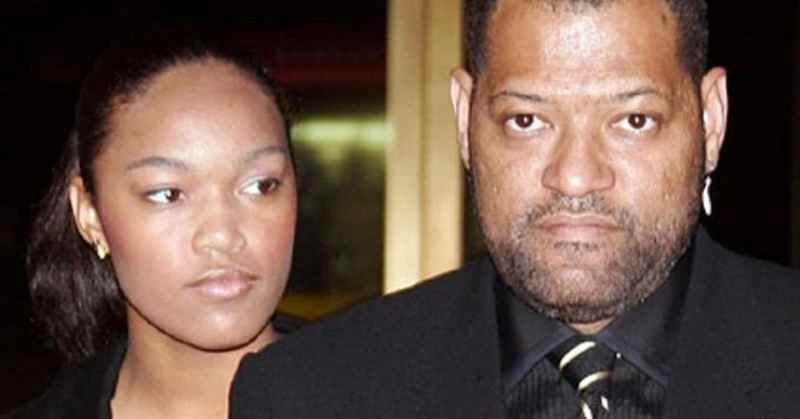 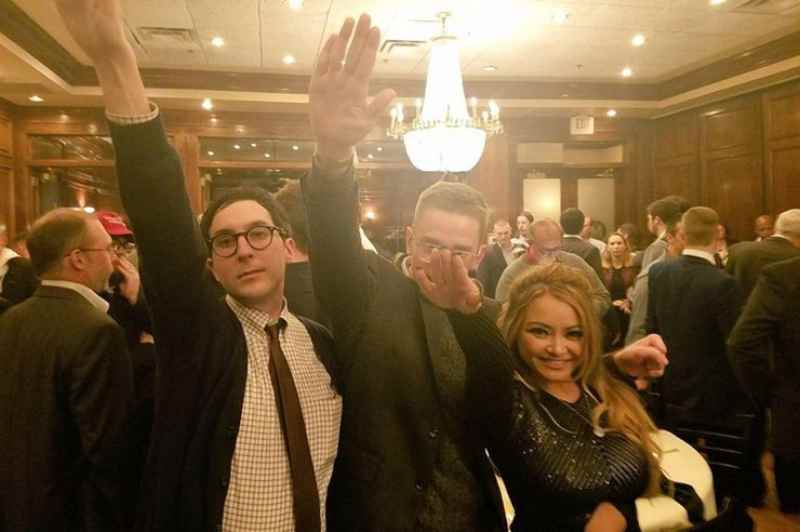 Tila Tequila immediately ended her career in 2013 when she mentioned that Adolf Hitler was a cool person and needed to be praised. She later also posted photos of her scantily clad and posted a tweet where she was saluting like a Nazi. As a result, her account was suspended and was eliminated after one day from "Celebrity Big Brother" when people came to know about her tweets and statements. 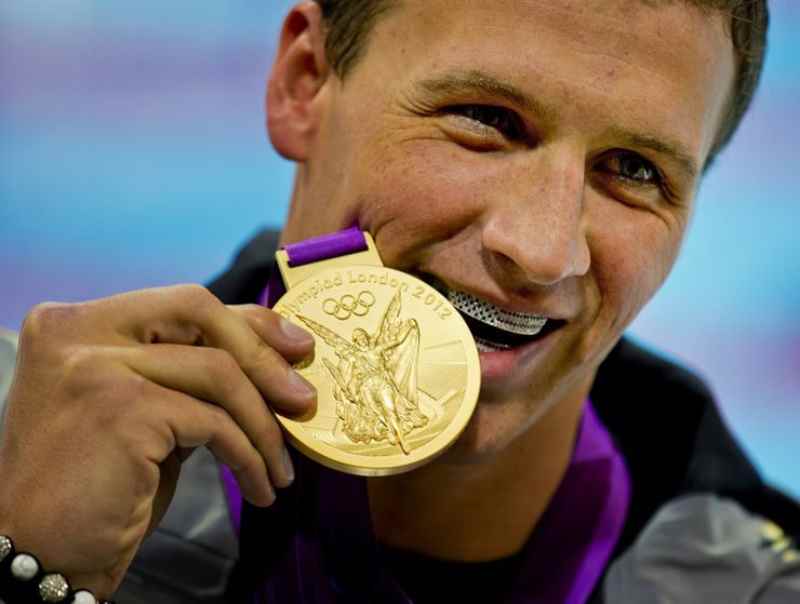 When Ryan Lochte participated in the 2012 Olympic Games, he earned around $2.3 million because of his appearance on endorsements. But due to his scandal famously called "Lochtegate," where he claimed that he and his teammates were robbed at gunpoint in Rio de Janeiro, he lost a large number of sponsors. 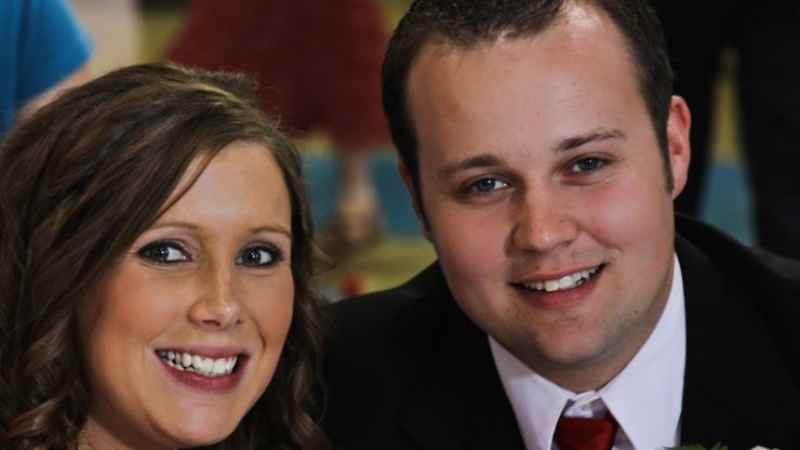 The show of Josh Duggar, "19 Kids and Counting" broadcasted on TLC, became highly famous. However, he was charged with sexual assault on a lot of women, and four of the victims were his own sisters. After this, his show was canceled by the channel. 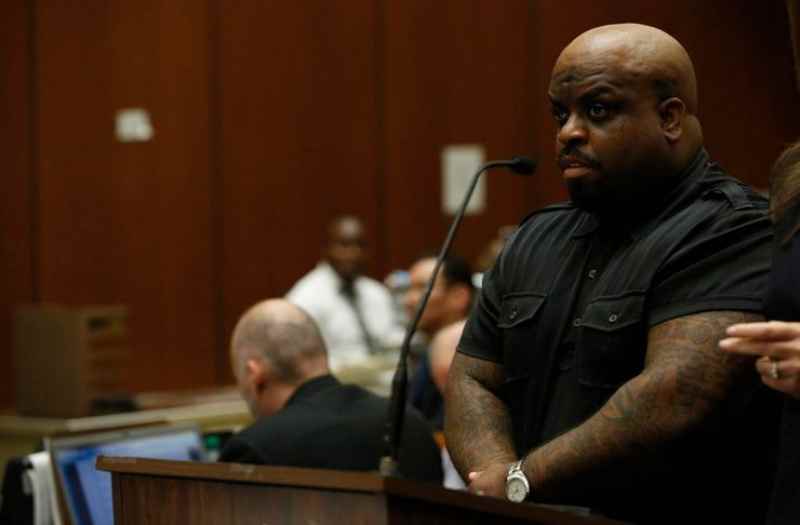 CeeLo Green has always tried to grab the attention of the audience through his dressing style. But, once he tried to get attention by giving a stance related to rape on Twitter. His famous show on TBS "The Good Life" was eventually canceled as a result of this and was also charged with sexual battery and controlled substance furnishing in 2012. 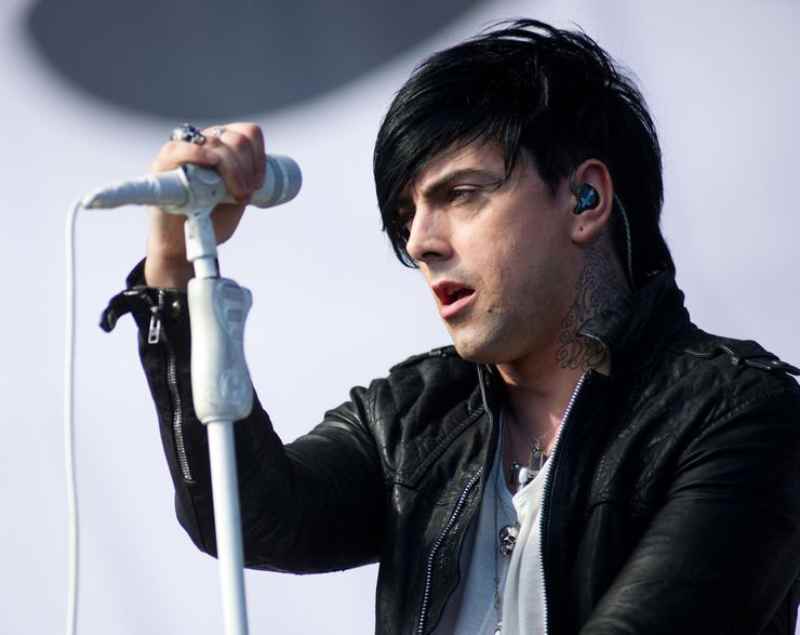 Ian Watkins would have been a famous singer today. He founded his band "Lostprophets" in the year 1997 and released around five albums. He was later arrested when he was accused of rape and sexual assault on children. He served around 29 years in jail. 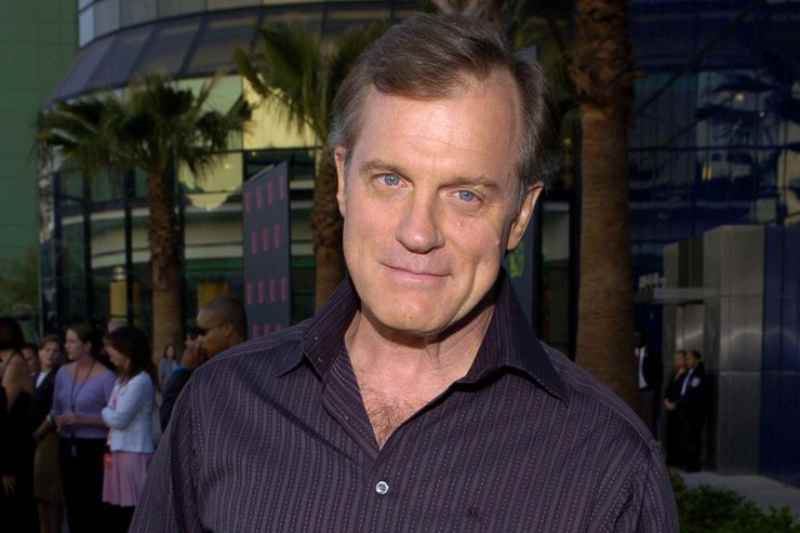 Stephen Collins was appreciated for his appearance in "7th Heaven" but later landed in some controversy when NYPD found a tape where he confessed of having pedophilic behavior. A ten-year-old girl accused him of exposing himself every time in front of her. 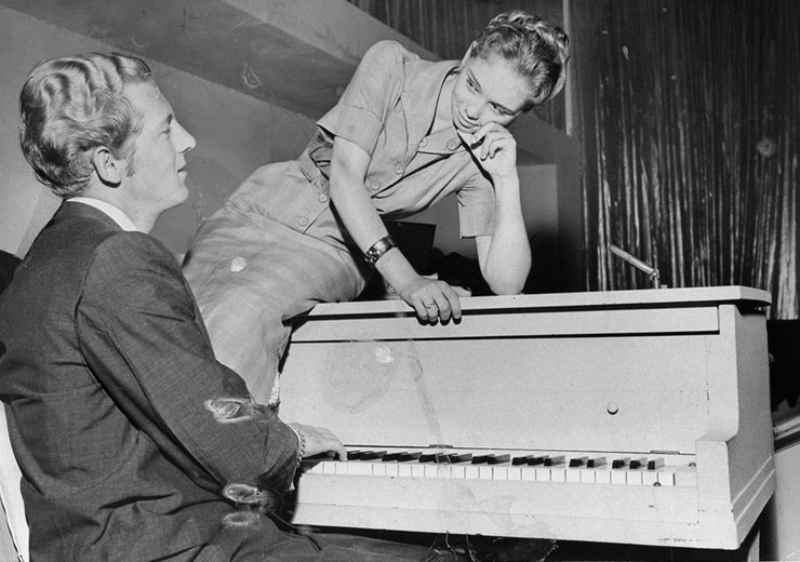 Jerry Lee Lewis had a dream of becoming a famous musician. However, he got into some serious trouble when it was found that his wife was only 13 years old when she got married to him. As a result, his daily earnings and fan following decreased with every single day. 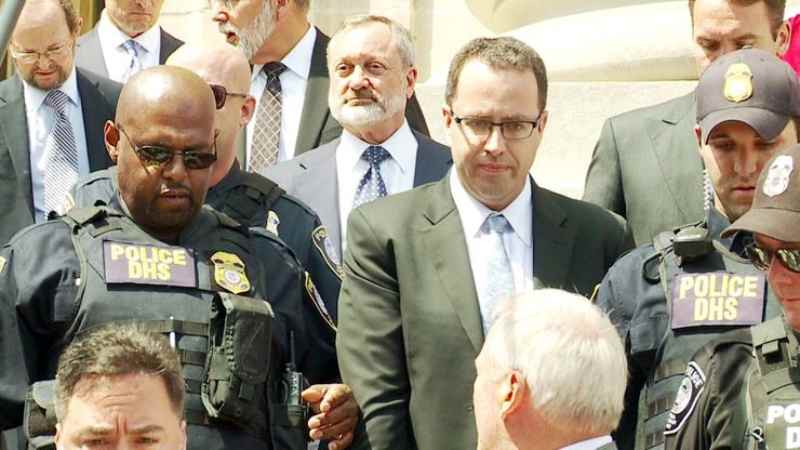 The people who had a TV set in their homes would easily recognize Jared Fogle, who appeared in Subway commercials. He was arrested in 2015 on charges of child pornography and sentenced for 15 years, eight months in prison, and had to wait 13 years to be eligible for parole.

Subscribed successfully..
sponsored
Leave a Comment
Related Posts
Trending Now
funny
18 Of The Funniest Texts On The Internet
funny
Pictures That Shows Kids Are Best At Being Weird
×