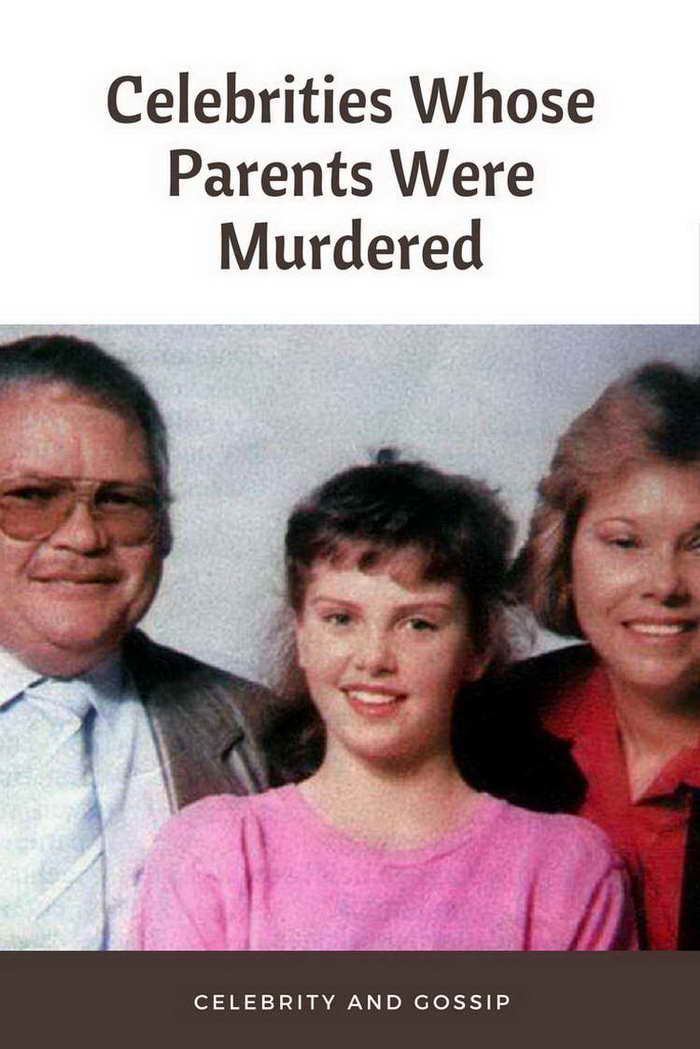 Celebrities Whose Parents Were Murdered 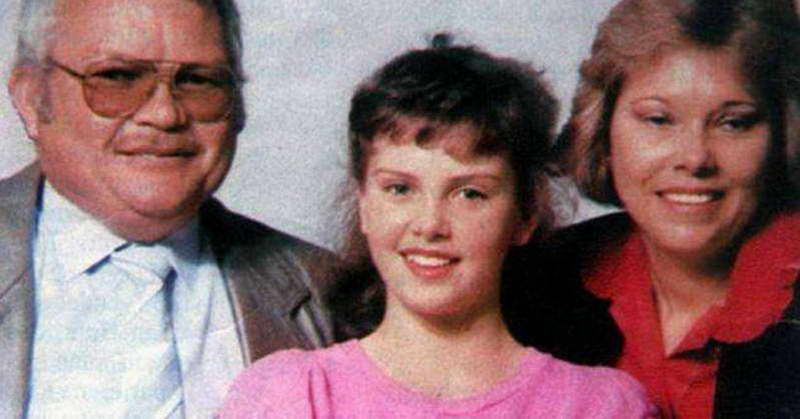 Losing parents is extremely tragic. However, if they are murdered, then it is even more difficult to cope with, especially if you are a celebrity. The list below shows the top 10 celebrities whose parents were murdered. 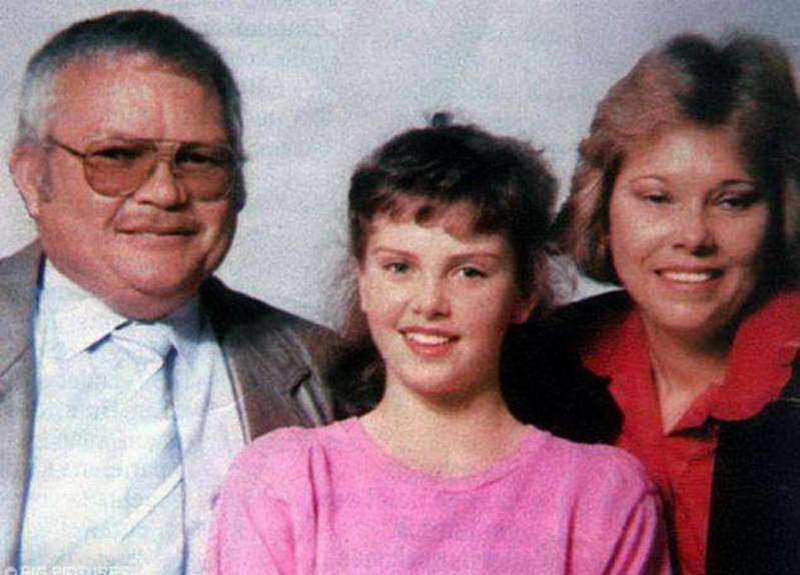 Gerda Theron, Charlize Theron's mother, shot her husband, Charles, in 1993. Charles was an alcoholic, and apparently, he tried to attack Gerda, and she shot her in self-defense. No charges were pressed against her. 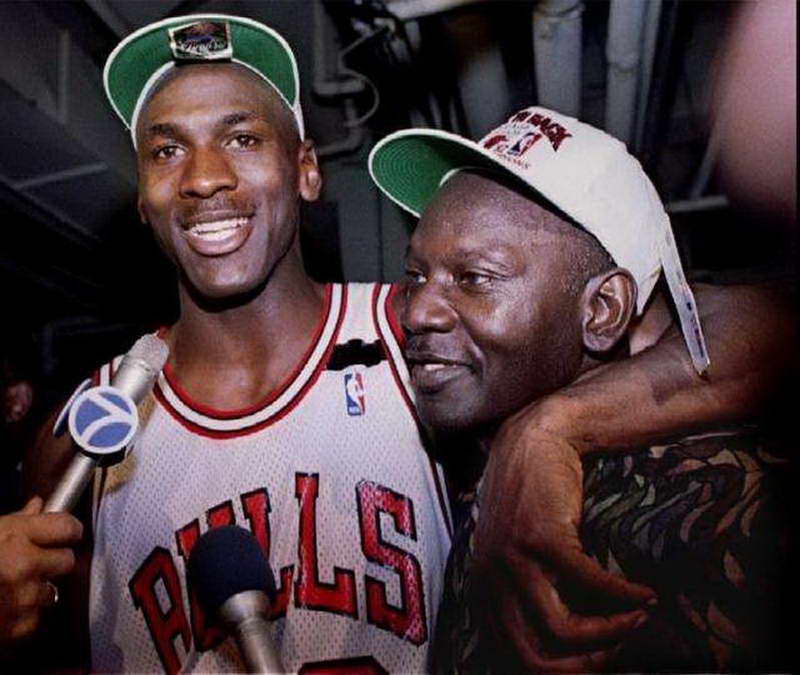 James Jordan, Michael Jordan's father, was killed in 1993. Some men killed him and took away his car along with several other items. Two NBA championship rings were also present in the robbed items Michael gave them to his father as a gift. 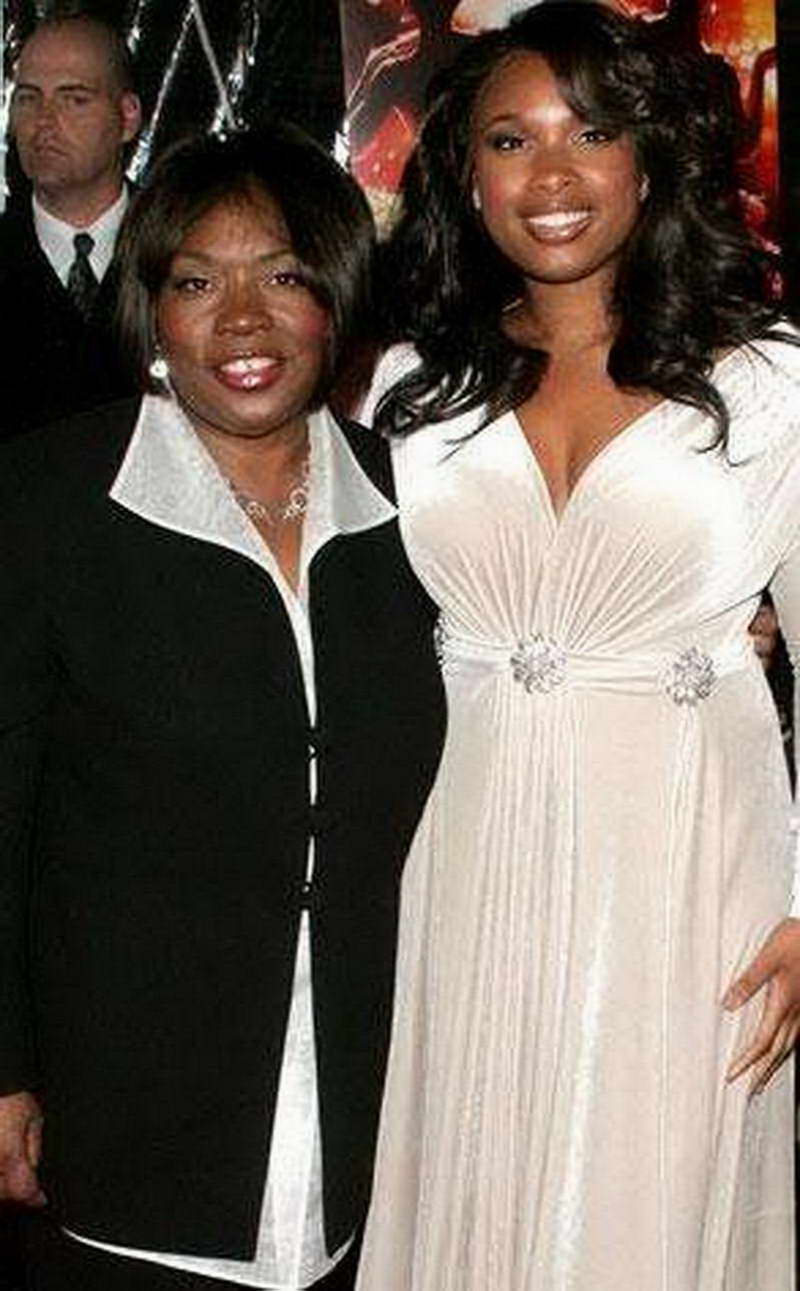 William Balfour, Jennifer Hudson's brother in law who was her sister Julia's husband, shot her nephew, Julian King, brother, Jason and mother, Darnell. This incident took place in 2008. He was found guilty and sentenced to lifetime jail for three murders. 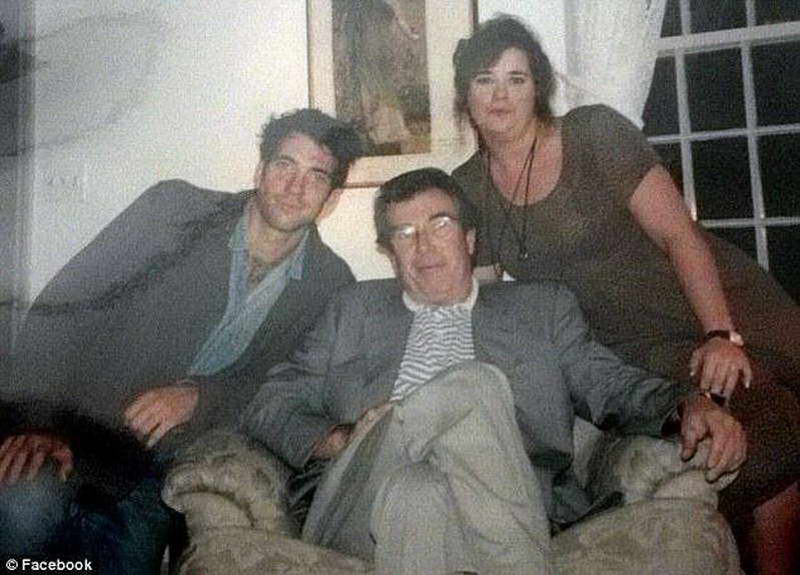 Dylan McDermott's mother, Diane was shot in 1967 Dylan was only five years old at that time. Initially, her death was considered an accident, but later it was found that her boyfriend, John Sponza, was guilty. He was even connected with other organized crimes as well. 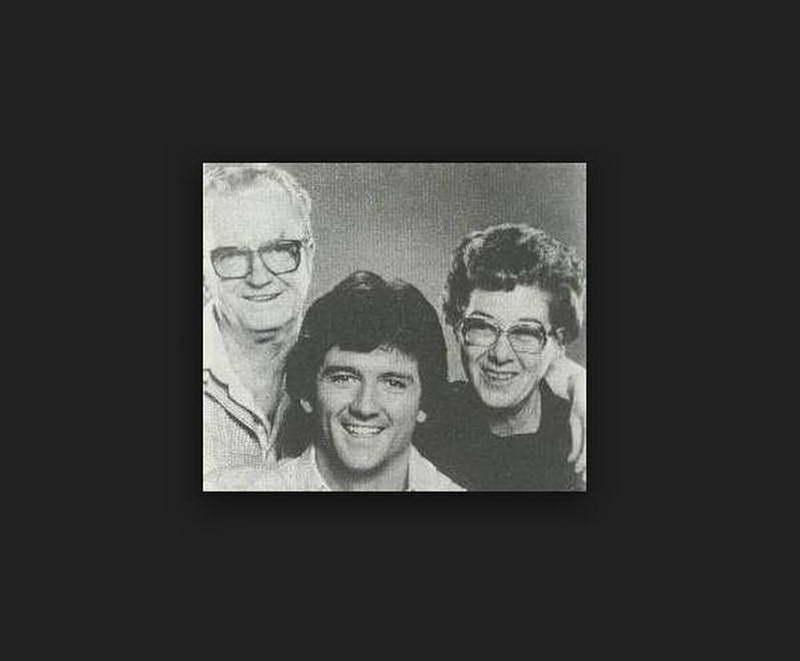 Marie and Terence Duffy, Patrick Duffy's parents, died in 1986. This tragic incident happened while they were in the Montana bar, and an armed robbery took place. The two men responsible were later caught and found guilty and were put in jail for 75 years. 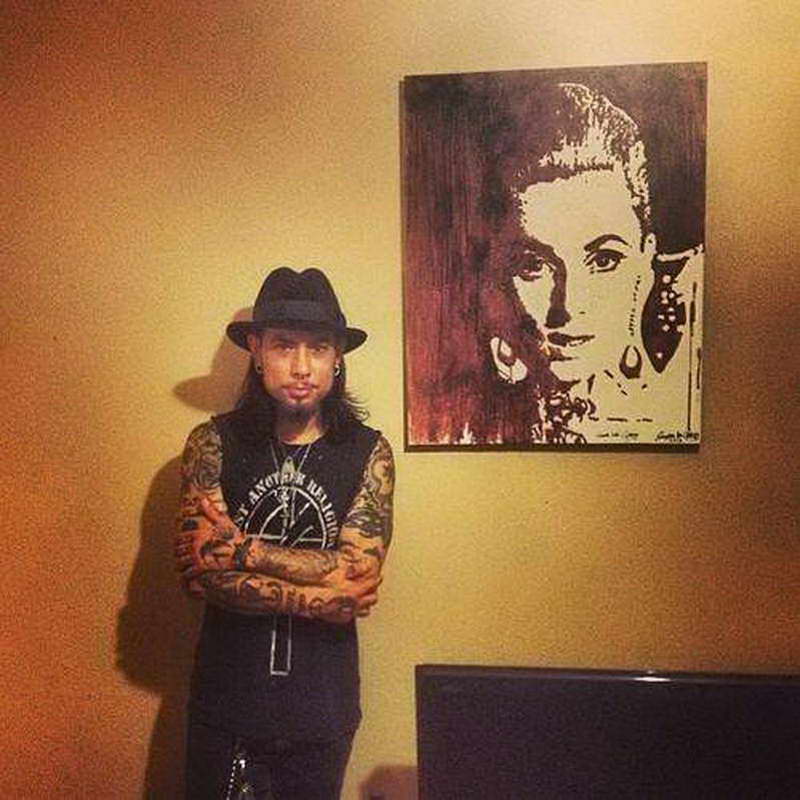 Constance, Dave Navarro's mother died in 1983, after being shot in her own home. Sue Jory, her friend, who was present in her home at that moment, was also shot to death. Finally, when Navarro became popular in 1991 due to his appearance in Americas Most Wanted, one of the viewers helped in the arrest of her mother's ex-boyfriend, John Riccardi. He was found guilty and was put to jail. 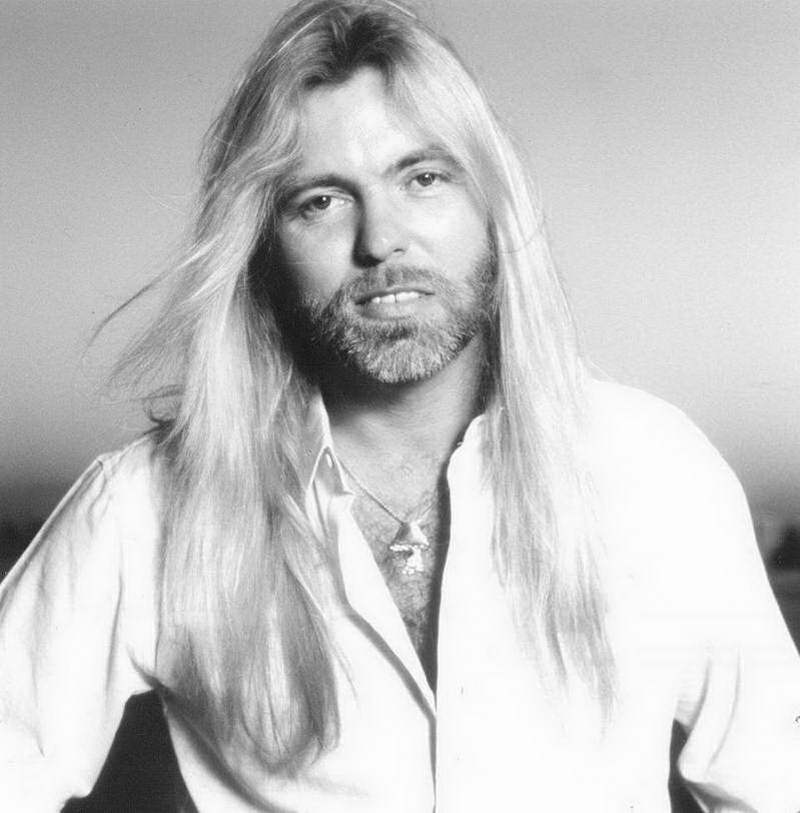 Willis Turner Allman, Gregg Allman father, was murdered in 1949 by Buddy Green, a hitchhiker, who was provided a lift by Willis himself on his way home from a bar. 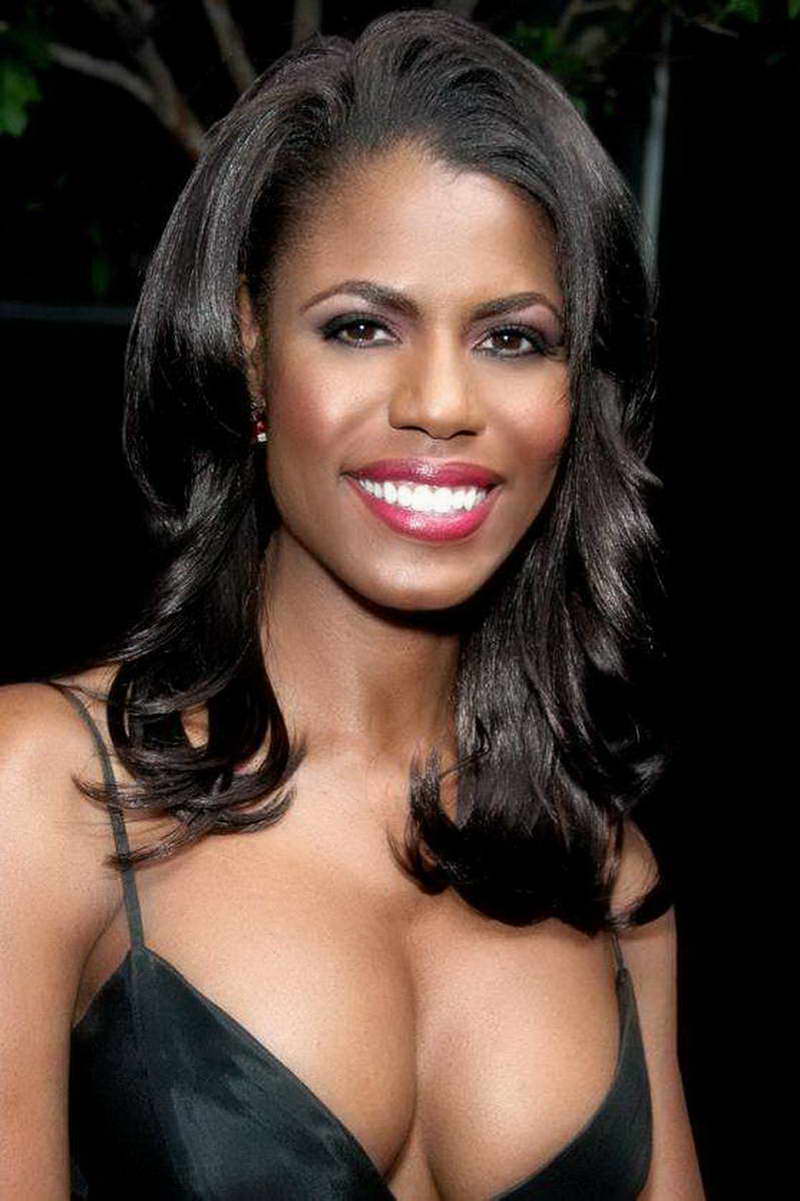 Omarosa Manigault, who is most famous for Celebrity Apprentice lost her father only when she was 7 years old. Even worse is the fact that her father was murdered and a similar incident happened to her brother, Jack he too got murdered in 2011. 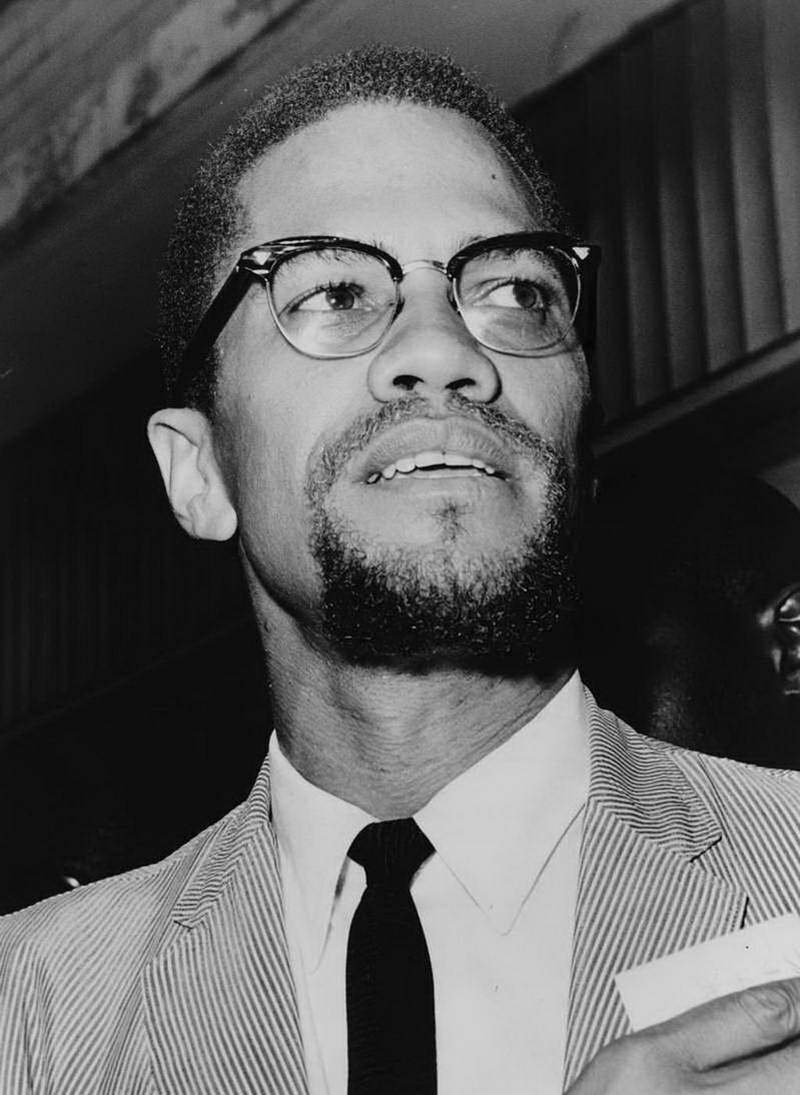 Rev. Earl Little, the father of Malcolm X, was killed in a car accident in 1931. A streetcar ran him over in his hometown, East Lansing, MI. While the case was officially claimed to be an accident, Malcolm's brother, Philbert, believes that this was no accident, it was done deliberately. The local white supremacist group, the Black Legion was probably behind this, he believes. 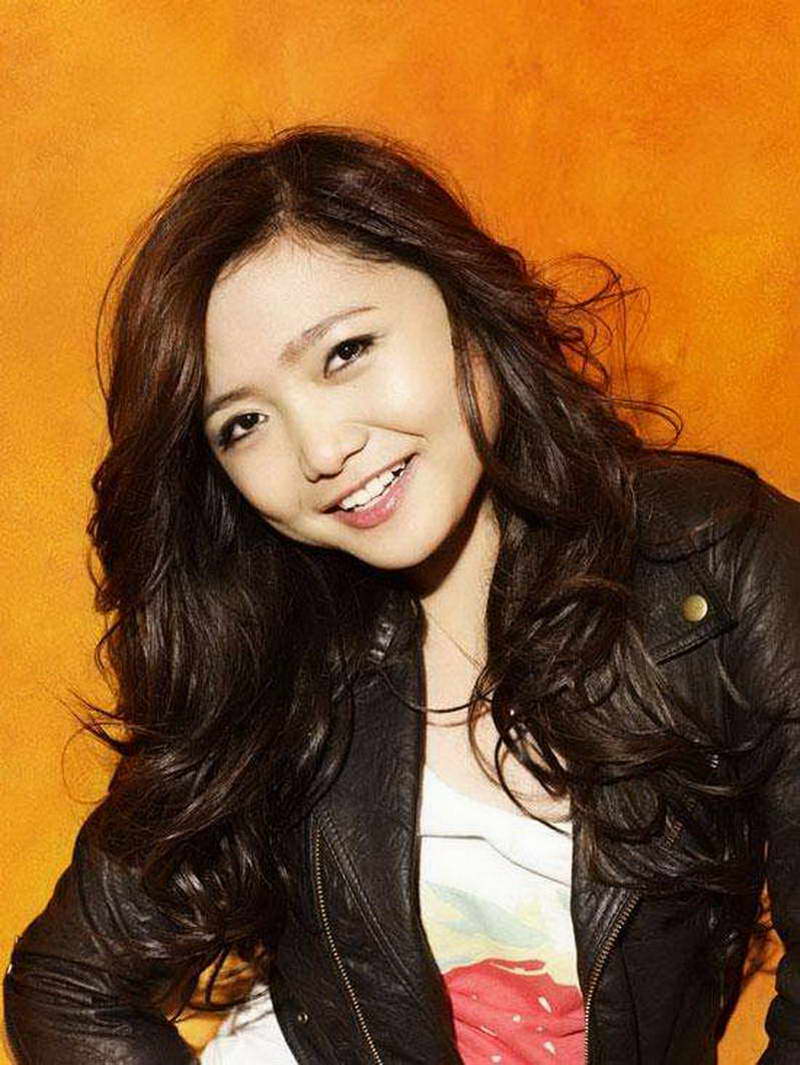 Charice Pempengco, who is famous for her role in the popular TV series Glee, lost her father Ricky Pempengco in 2011. This tragic incident occurred in the Philippines. He accidentally bumped into a person who was drunk. As a result, he got furious and stabbed him in the chest using an ice pack several times.