Celebrities Who Got Famous Through Reality Shows 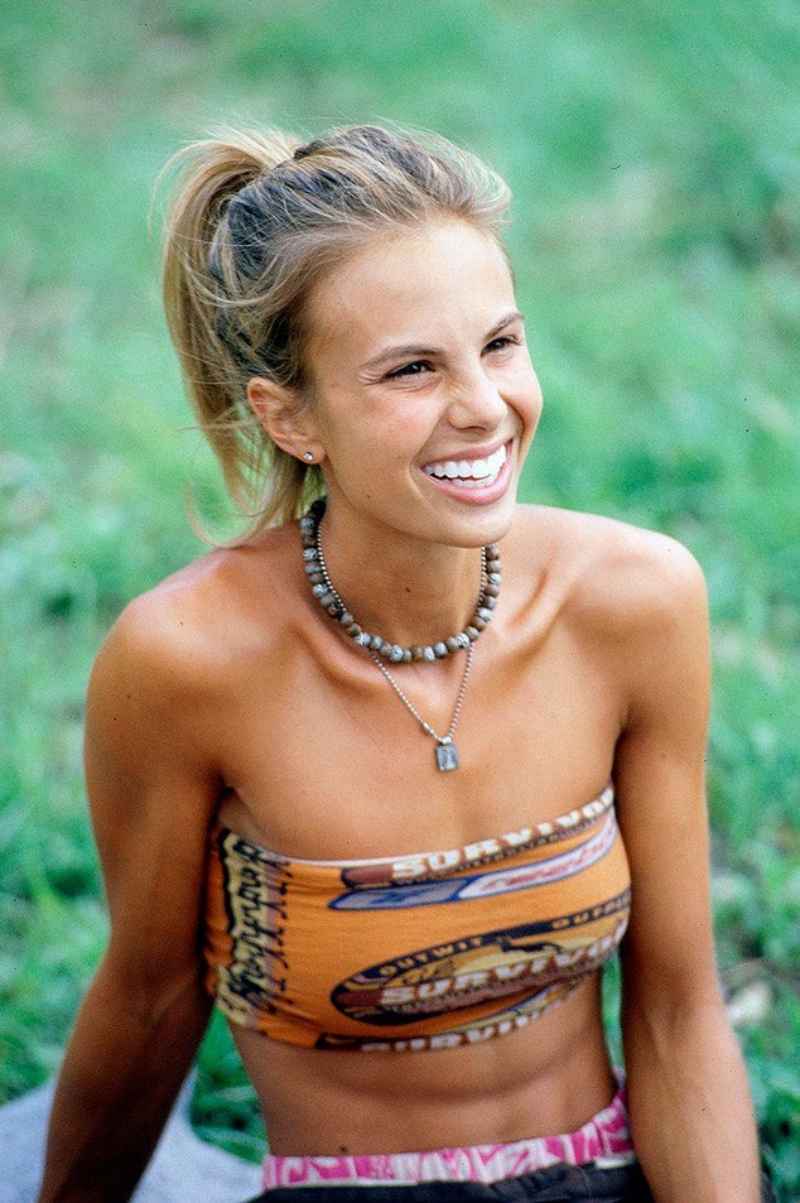 There has been a saying that we always need to start from scratch. It doesn't matter whether we have failed or we haven't been able to touch the point of success in our life. The same thing goes with celebrities as well. We all have heard about the success and failures of a particular celebrity but a few of them are there who gained fame and success after being a part of a reality show for a few months. Here are a few of them who were able to taste success after becoming familiar with the audience through their talent - 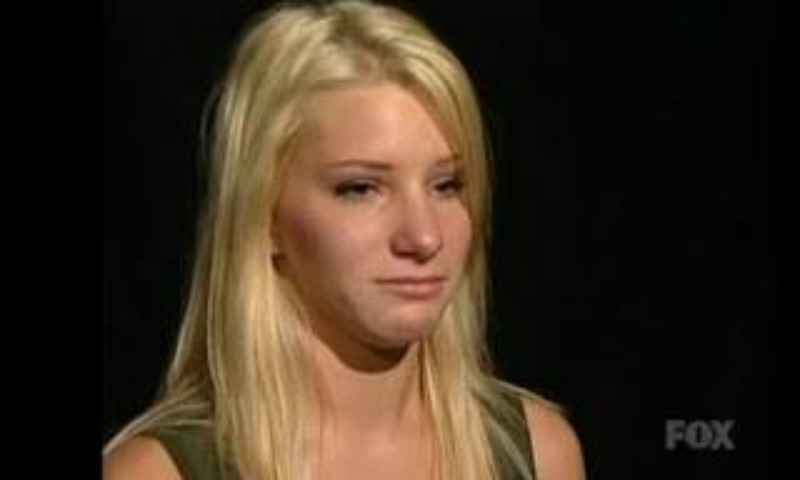 American actress Heather Morris is known for her appearance as Brittany S. Pearce in the famous musical comedy-drama series "Glee" from Fox. Heather Morris auditioned in the second season of "So You Think You Can Dance" and was somehow able to make it to Vegas. Unfortunately, her journey ended right there. 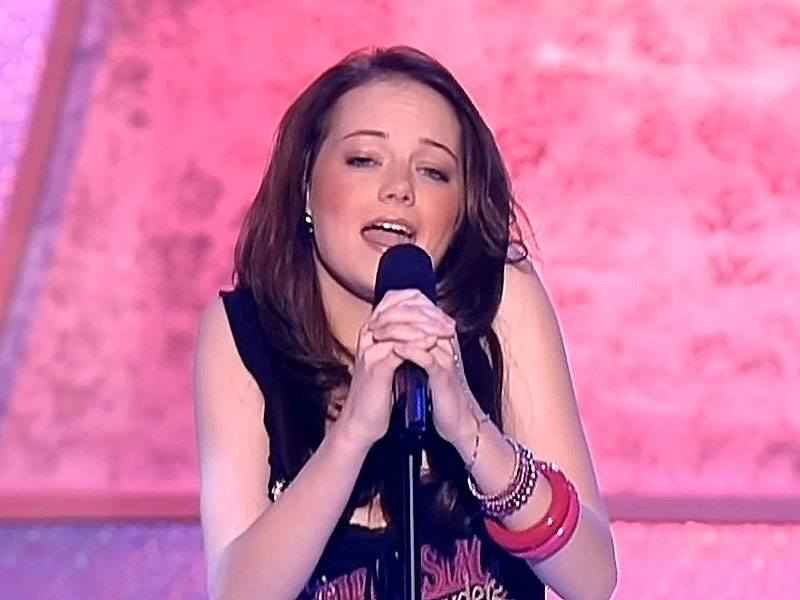 Emma Stone has been seen on the big screen as Gwen Stacy in Marvel Studios' "The Amazing Spider-Man" franchise. She is a popular name in the Hollywood industry but she was the lead actress of "In Search Of A New Partridge Family" in the year 2004 which could not make it to the series. 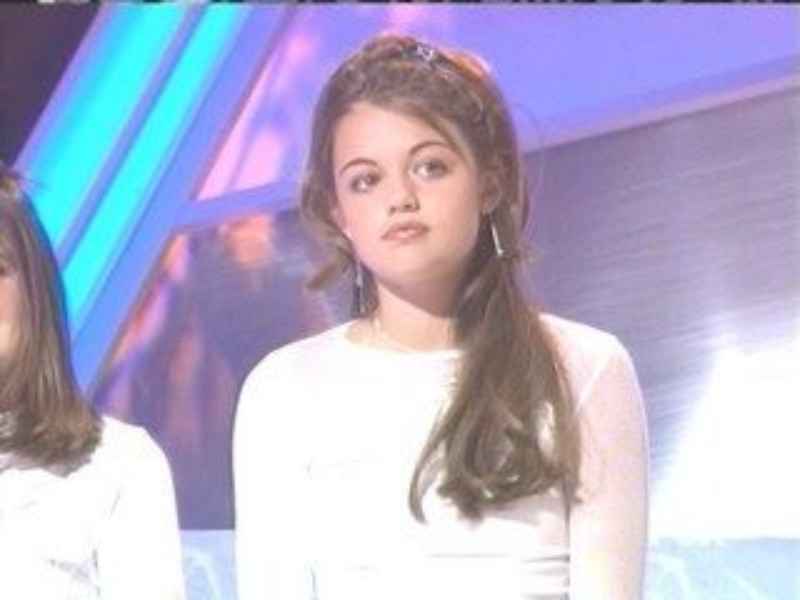 Lucy Hale has been loved by the audience and critics as well for her appearance as Aria Montgomery in the famous TV series "Pretty Little Liars". She had recently released an album but initially, at the start, she was a part of the reality show "American Juniors" in the year 2003. She was not able to win the show but somehow made it to the category of top five contestants. 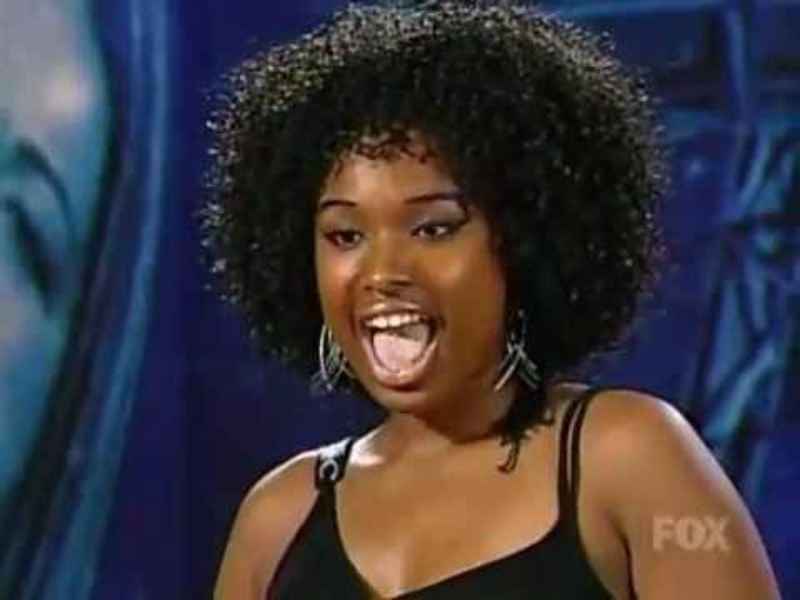 Jennifer Hudson has been a recipient of the Golden Globe Award, BAFTA Award, Academy Award, and Screen Actors Guild Award. She gained fame after taking part in the third season of American Idol where she was a finalist. She grabbed the seventh position and the audience started to know about her in the upcoming years. 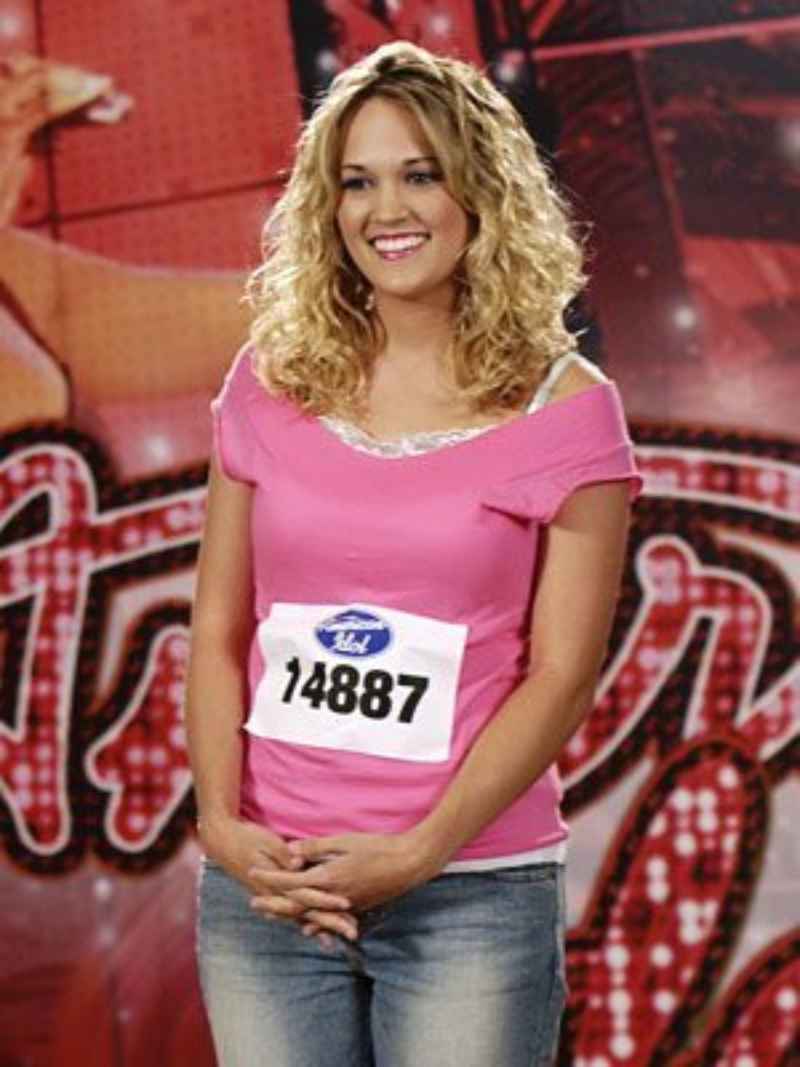 Carrie Underwood's debut single "Inside Your Heaven" was a huge hit and all of her albums and singles have always made it to the list of Billboard Hot 100. She was the winner of American Idol Season Four after which she got a huge fan following and as a result of that, today, she is a big star. 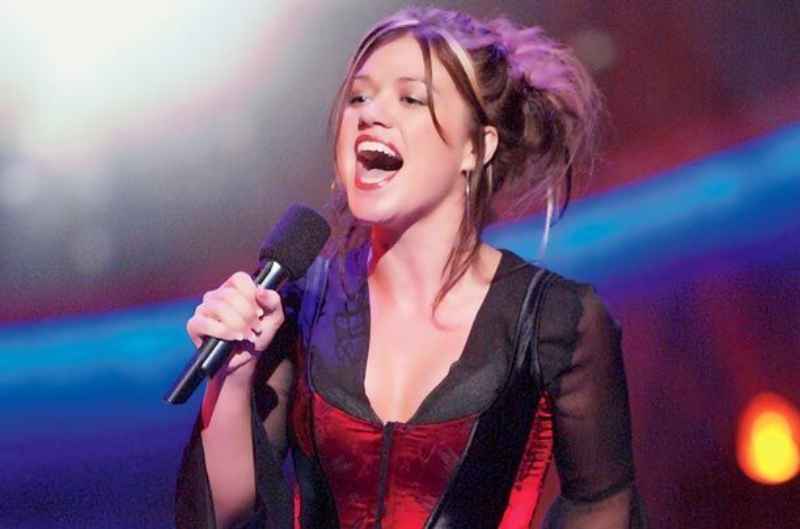 Kelly Clarkson released her first single song "A Moment Like This" in the year 2002 and it was able to make it to the list of Billboard Hot 100. Later her debut album "Thankful" was also a hit in the year 2003. Maybe most of her fans and followers are unaware of the fact that she was the winner of the first season of American Idol, the reason why she is a popular star today in Hollywood. 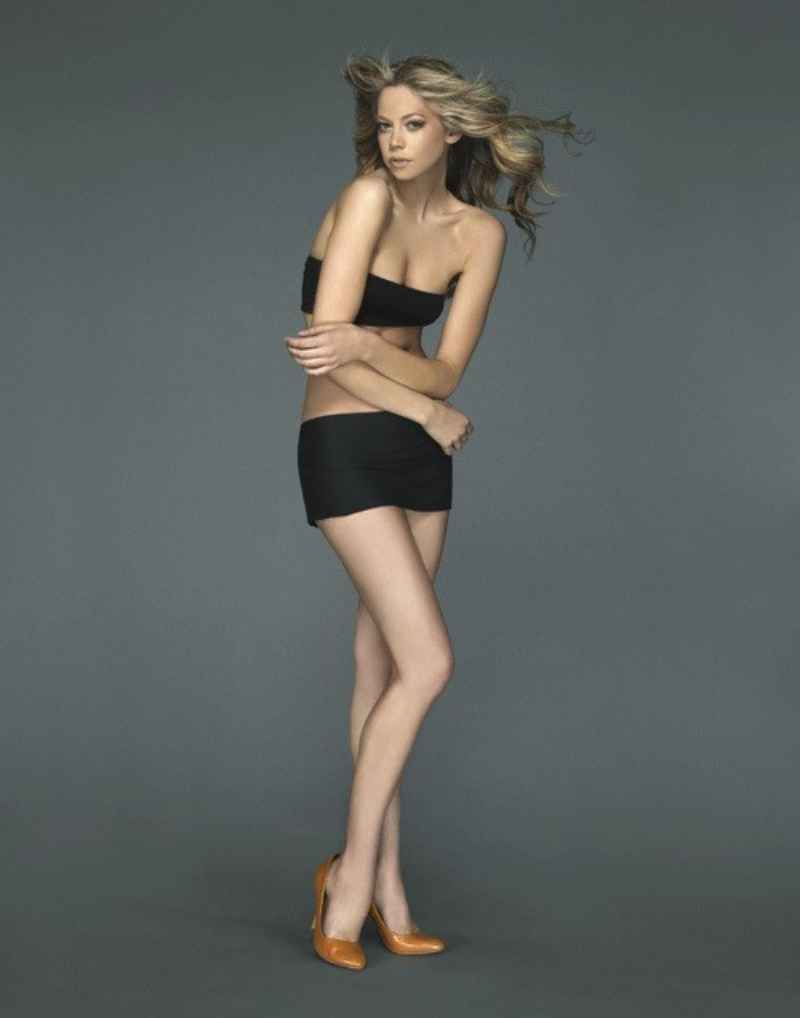 Analeigh Tipton is known for her appearance as Jessica Riley in "Crazy, Stupid, Love" in the year 2011. People are now eagerly waiting for her upcoming series "Manhattan Love Story". Most people don't know that she took part in the famous reality show "America's Next Top Model" where she was a finalist.

Elizabeth Hasselback has been known by people as a popular TV show host. She was a co-host of the popular talk show "The View" where she shared her views on sociopolitical issues. She gained fame and attention after taking part in the second season of "Survivor" in the year 2001. 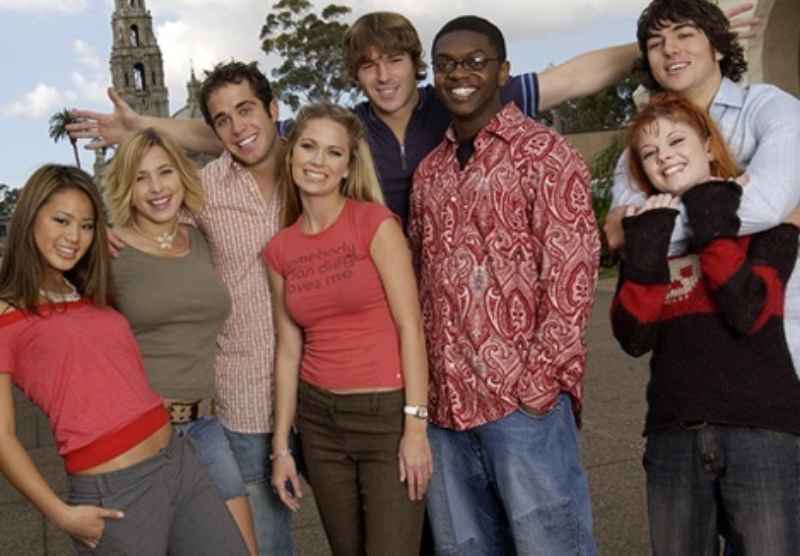 Jamie Chung has been considered as one of those actresses who had a very successful career in the media industry. She had been a part of the movies like "Grown-Ups", "Sucker Punch" and "Big Hero 6". She was initially a cast member of "Real World: San Diego" in the year 2004. 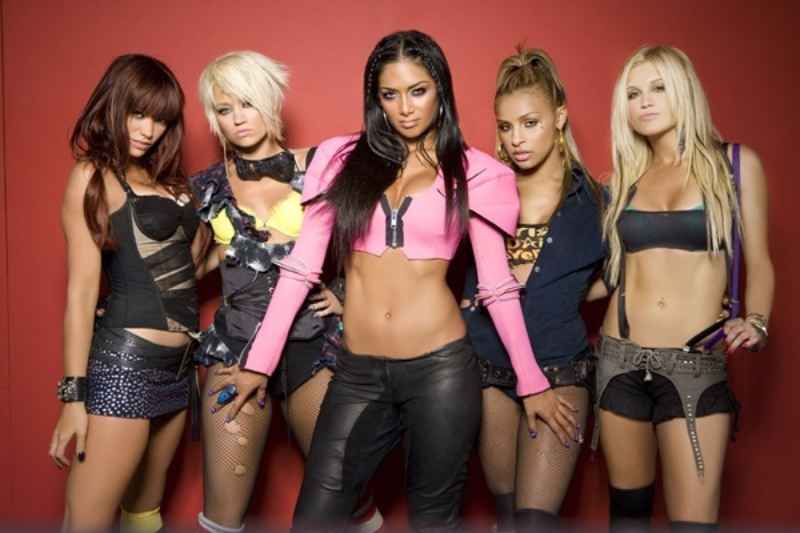 Nicole Scherzinger gained popularity and fame as a lead singer of "The Pussycat Dolls" and later also released her career's highest-selling albums "PCD" and "Doll Domination" in 2005 and 2008. She took part in the reality show "Popstars" in the year 2001 and was also the winner of the tenth season of "Dancing With the Stars". 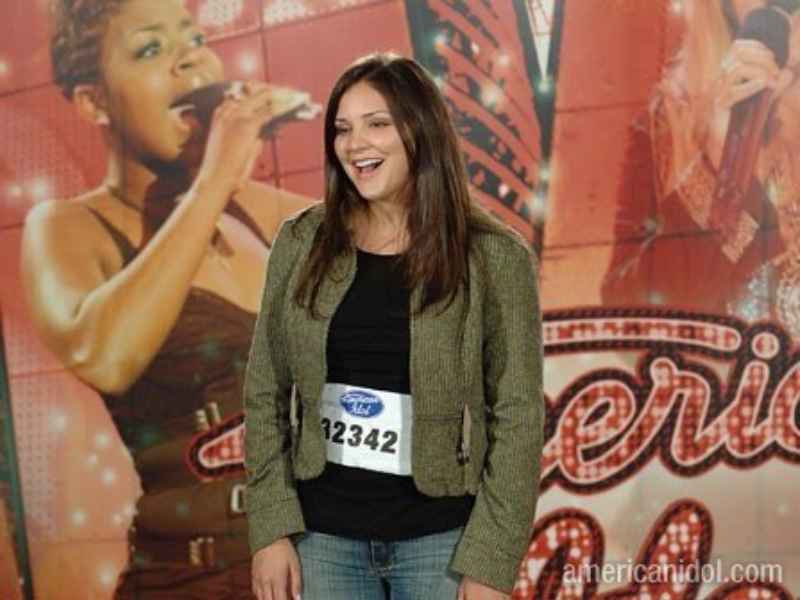 Katharine McPhee and her albums have always been chartbusters. Her self-titled debut album was at the second position in the list of Billboard 200. Her fans are already excited for her upcoming series "Scorpion". She was also a runner-up in the fifth season of "American Idol" along with Taylor Hicks. 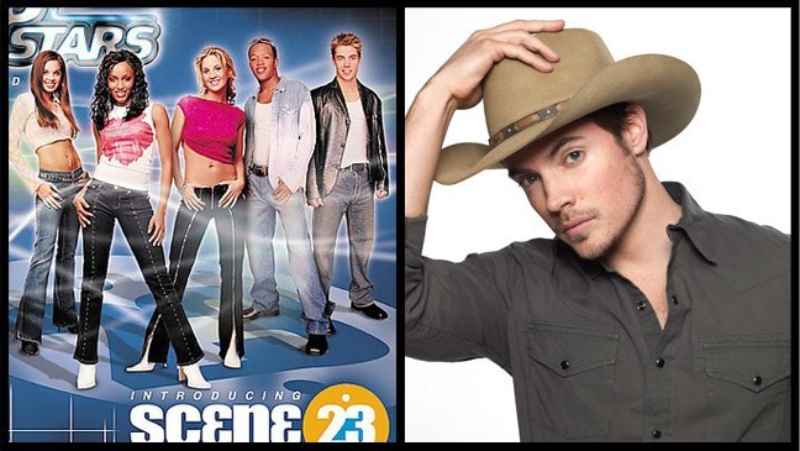 Josh Henderson is known among the audience for his appearance in the lead role of John Ross Ewing III in the popular TV show "Dallas". He was the winner of the second season of the famous reality show "Popstars" and he has always mentioned the show when he is asked about his journey in Hollywood. 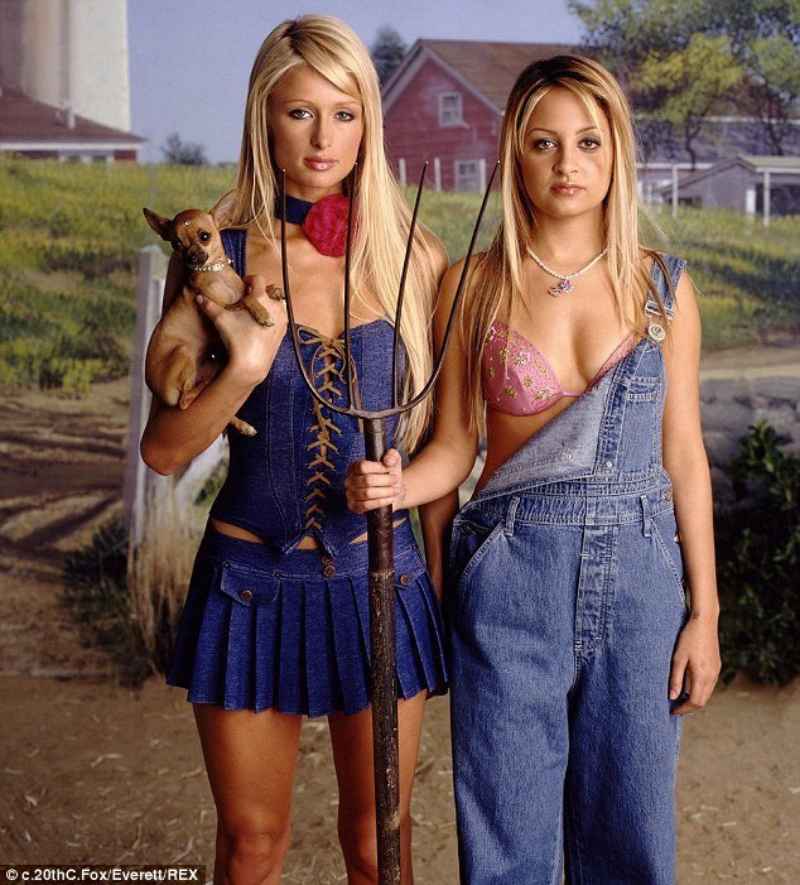 Nicole Richie is famous for her appearance in the popular reality television series "The Simple Life". The show also increased her fan following because she appeared along with Paris Hilton. The show was a huge success from 2003 to 2007 and whatever she is today has been a result of her being a part of this show. 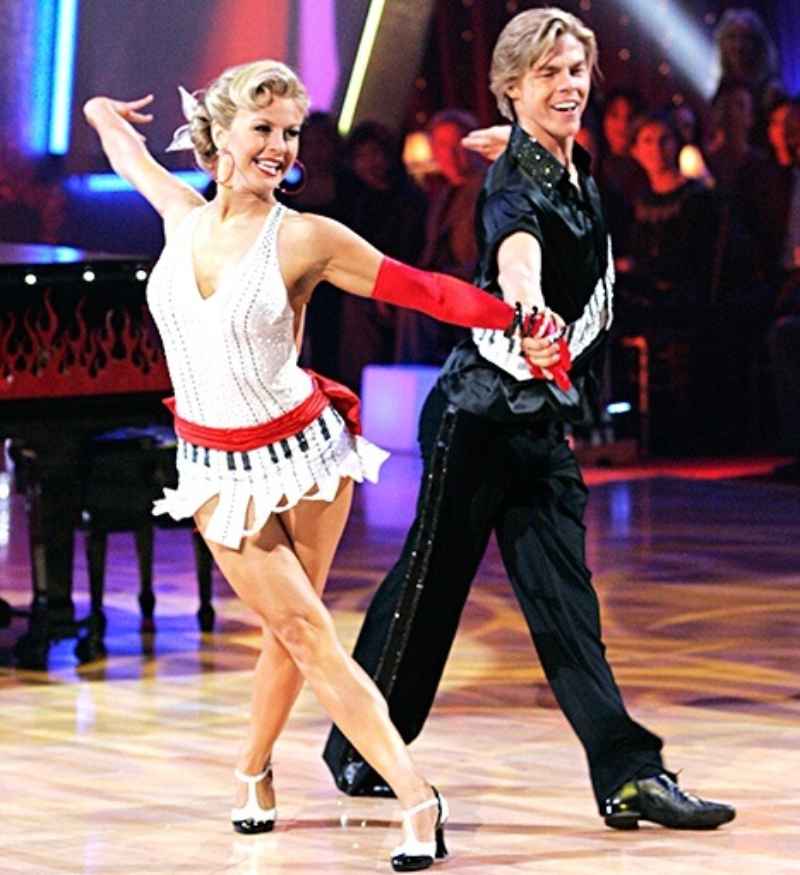 Julianne Hough was a part of "Footloose" released in the year 2011 which was also a remake of the 1984 film of the same name. She has also been a recipient of the Primetime Emmy Award for Outstanding Choreography in the year 2015. Her journey started as a professional dancer in the reality show "Dancing with the Stars". 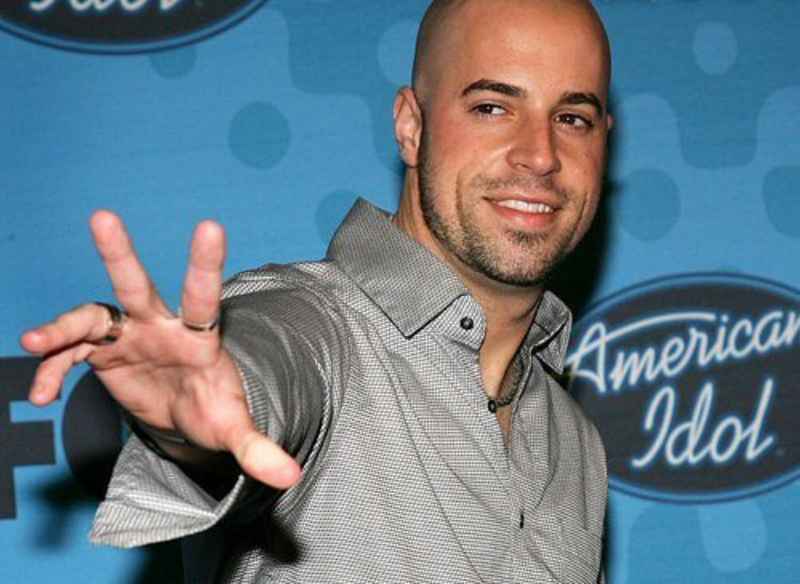 Chris Daughtry released his self-titled debut album in the year 2006. It was a huge hit after its release. It sold around one million copies within five weeks. He grabbed the fourth position in the fifth season of the reality show "American Idol". He is also the voice behind the theme song of Fox reality show "Utopia".

Tags :
celebrities ,
 Previous Post
Impressive Celebrity Weight Loss Transformations That Are Hard To Believe.
Next Post 
Celebrities Who Are Famous For Nothing